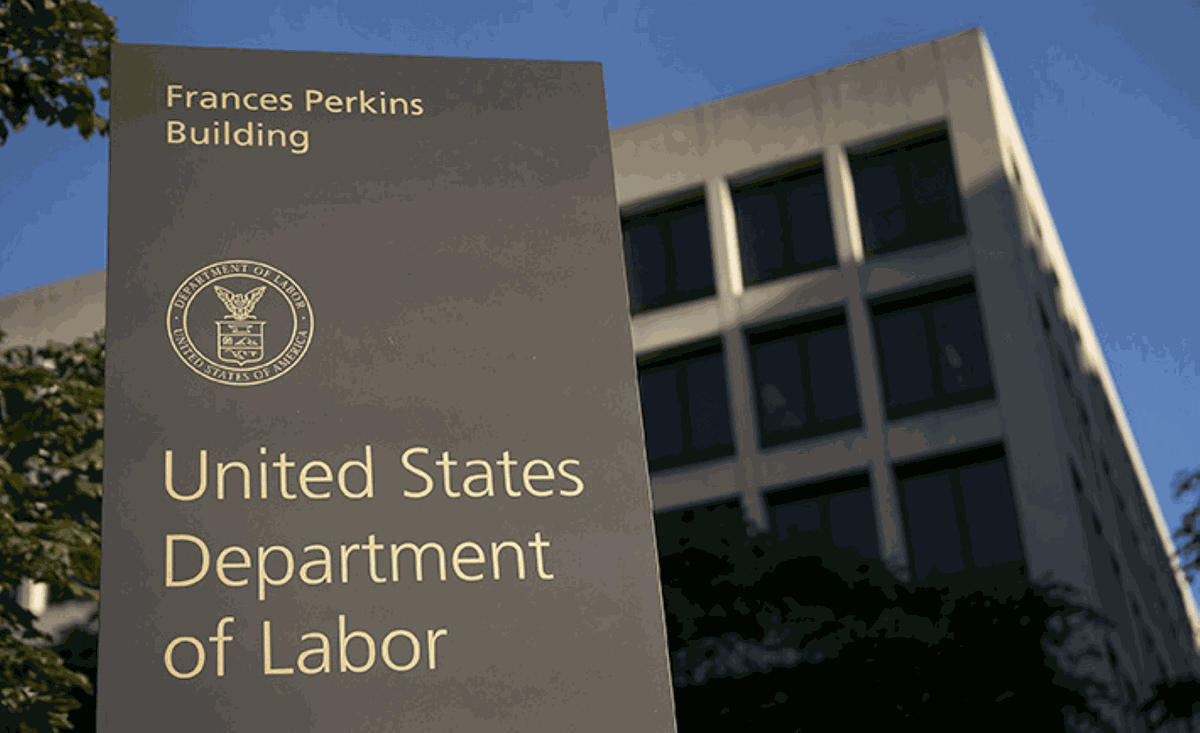 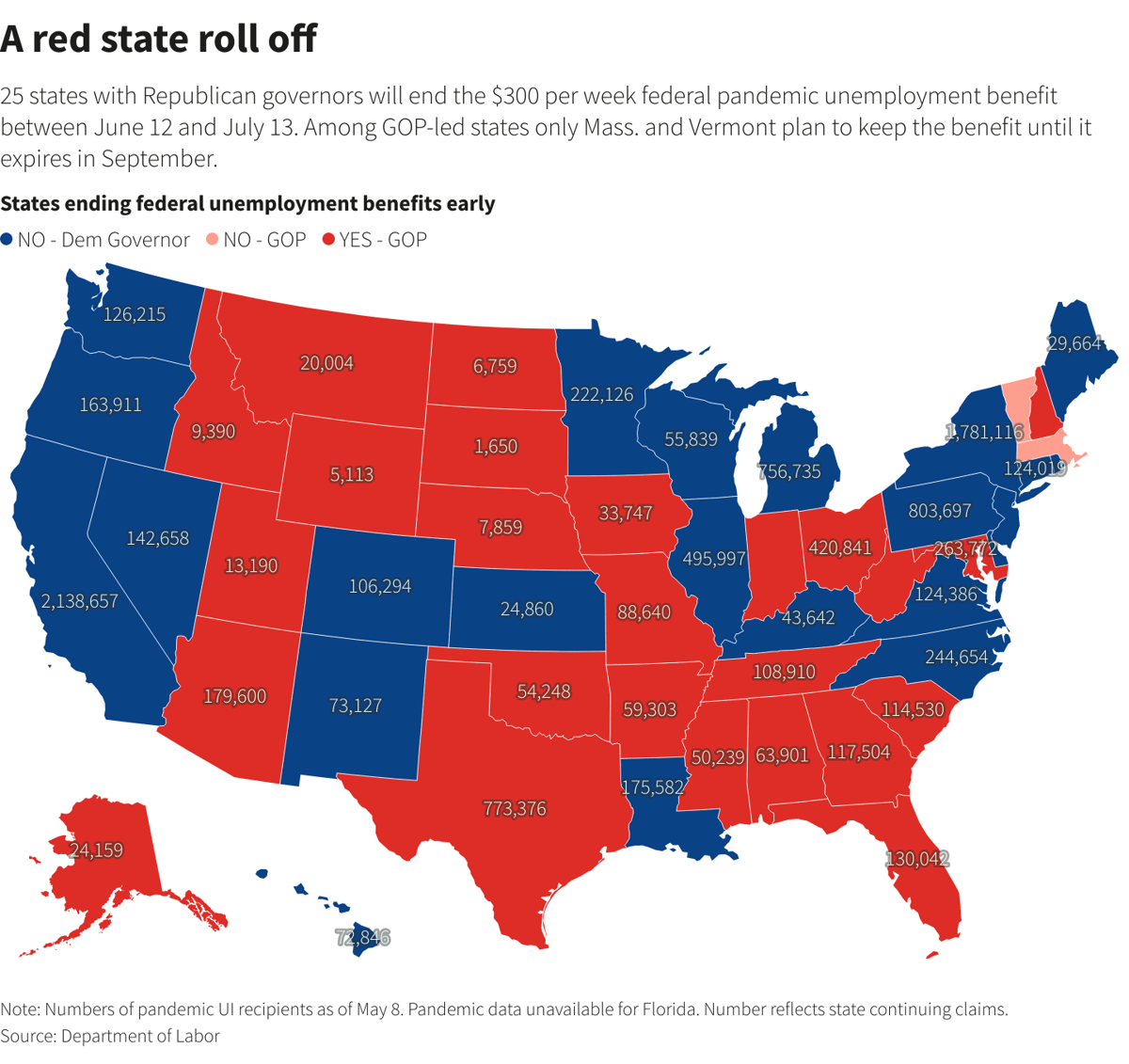 The Baton Rouge Area Chamber (BRAC) announced today its Board of Directors has adopted a policy position calling on state leaders to end the federal unemployment enhancement payments before their planned expiration in September.

“The federal unemployment enhancement made sense when government mandated business shutdowns that left hundreds of thousands of Louisiana residents without the opportunity to work. Since virtually all COVID restrictions have now been lifted, and there is incredible demand for labor, there’s diminishing justification for continuing a program that disincentivizes residents from seeking employment,” said Andrew Fitzgerald, BRAC’s senior director of business intelligence. “The weekly payment, combined with state unemployment assistance, is currently the equivalent of almost $14 per hour, which is nearly median individual income in the state. In other words, one can be in the middle of the pack in terms of earnings by not working.”

While many businesses have anecdotally reported hiring challenges to BRAC, the board action was mainly a data-driven decision based on research showing distortions in the regional and state labor markets. These include the following:

While there are 24,000 unemployed residents in the Capital Region, there are more than 30,000 job openings, with thousands requiring no experience and only a high school degree or GED;

The state has a similar excess of job openings, with 160,000 openings and only 150,000 unemployed residents. The majority of these openings require no education above a high school degree and little to no experience;

Despite COVID business restrictions largely ending in late March and early April, unemployment in the Capital Region remained flat at 5.8% over-the-month, a full 2.0% higher than the pre-pandemic rate;

Both Louisiana and the Baton Rouge metro area have unemployment rates higher than the national average of 5.7%;

With the federal enhancement, Louisiana residents receive $547 weekly through unemployment, while median individual income in the state is $556 weekly, providing a disincentive to return to a number of jobs in restaurants, bars, retail, and other sectors hit hard by the pandemic.

In particular, when benchmarked against peer southern states, it is clear that Louisiana is falling behind in terms of residents returning to work. Each state listed below – all but one of which have better unemployment rates than Louisiana – has announced that they will end the enhanced benefit by late June or early July in order to incentivize a return to work. Alabama is slightly larger than Louisiana in terms of population, yet has 79,300 residents on unemployment while Louisiana has 150,400 – nearly twice as many.

Nationally, half of all states have moved to end enhanced benefits before the September expiration. The graphic below from Reuters illustrates the national landscape related to the issue, with Louisiana the lone holdout in the Gulf South.

About the Baton Rouge Area Chamber

The Baton Rouge Area Chamber (BRAC) leads economic development in the nine-parish Baton Rouge Area, working to grow jobs and wealth and to improve the business climate and competitiveness in the region. Today, BRAC investors include more than 1,500 small businesses, mid-sized firms, large industry and entrepreneurial startups, as well as individuals and organizations that support business and economic development. In this capacity, BRAC serves as the voice of the business community, providing knowledge, access, services and advocacy. More information is available at brac.org.