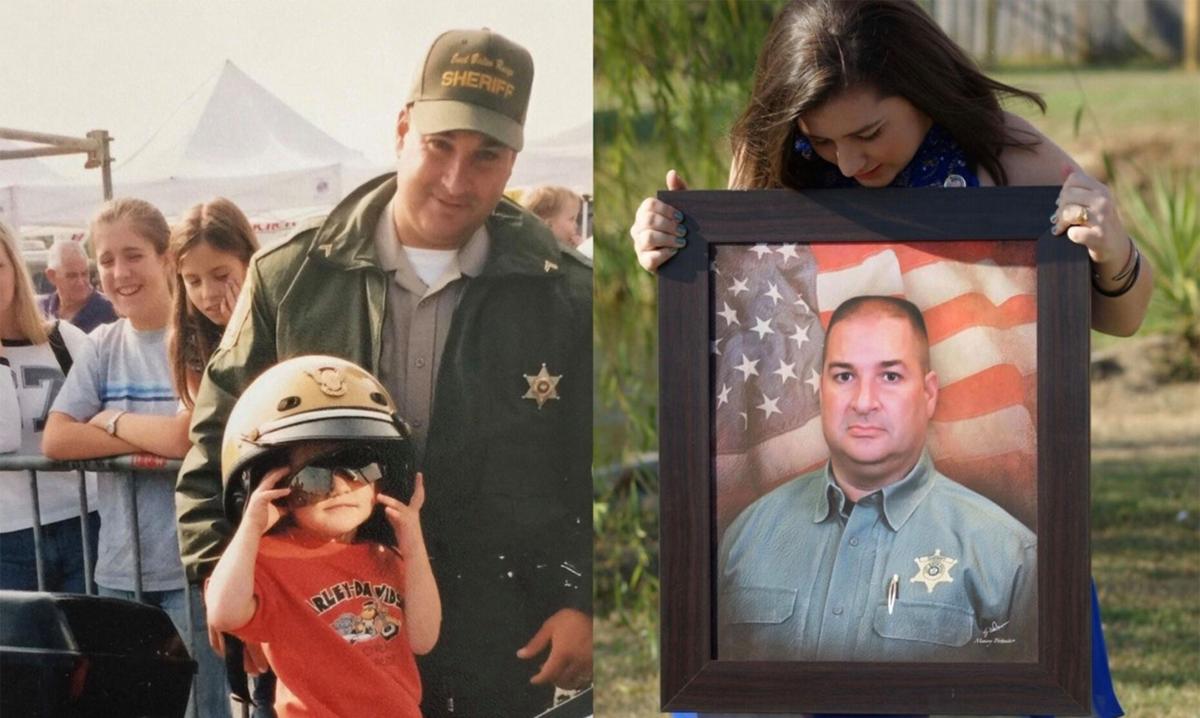 Pictured is Braley Garafola, who is seen wearing her father's police helmet years ago and holding a framed photograph of her father after he passed away. Brad Garafola, of the East Baton Rouge Sheriff’s Office, was one of three officers who were killed when a gunman opened fire on law enforcement on Airline Highway in Baton Rouge on July 17, 2016. 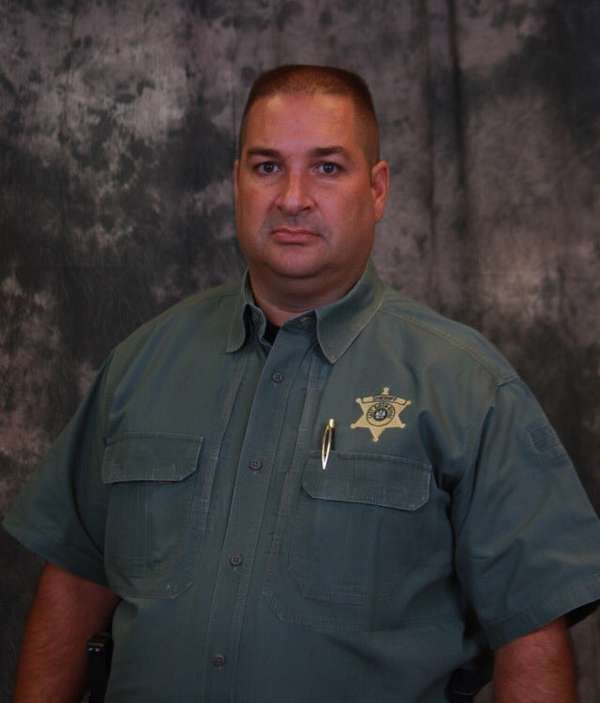 Pictured is Braley Garafola, who is seen wearing her father's police helmet years ago and holding a framed photograph of her father after he passed away. Brad Garafola, of the East Baton Rouge Sheriff’s Office, was one of three officers who were killed when a gunman opened fire on law enforcement on Airline Highway in Baton Rouge on July 17, 2016.

One Denham Springs woman is hoping to protect others from the same heartbreak her family experienced five years ago.

Braley Garafola, the daughter of a former sheriff’s deputy who was killed on duty in the summer of 2016, has reopened the “Brad Garafola Vest Fund” to buy protective vests for local law enforcement.

Garafola began the fundraiser last year to honor her father and was able to buy five vests. This year, she’s hoping to double that and purchase 10.

All of the proceeds will go to Capital Area Law Enforcement Foundation (CALEF), a non-profit organization that raises money to buy protective gear for first responders.

For Braley, the fundraiser is her way of honoring her father Brad Garafola, one of three officers who were killed when a gunman opened fire on law enforcement on Airline Highway in Baton Rouge on July 17, 2016.

Garafola, of the East Baton Rouge Sheriff’s Office, was killed along with Baton Rouge police officers Montrell Jackson and Matthew Gerald. Deputies Nick Tullier and Bruce Simmons and Detective Chad Montgomery were injured in the attack.

Saturday will mark the five-year anniversary of the ambush in Baton Rouge. Recently, balloons were placed near the site of the shootout, which was in front of the B-Quik convenience store on Airline Highway, along with photos of the three slain officers.

In a Facebook post announcing the return of the fundraiser, Braley said, “In times like these our officers need more protection than ever and these [vests] will help in the best way possible.” She also wrote about her late father, who would’ve celebrated his 50th birthday in March.

“My dad was all about helping people out no matter who they were and I want to do just the same,” wrote Braley, who was 15 years old when her father was killed.

Brad Garafola was a 24-year EBRSO veteran and was working an extra-duty assignment at the convenience store at the time of the shooting. He began his employment with the East Baton Rouge Parish Sheriff's Office on April 23, 1992, at the age of 21.

Brad Garafola was survived by his wife Tonja, four children, his parents, his brothers, and many other family members and friends.

Braley said she decided to make this an annual fundraiser for the month of July to purchase Angel Armor vests, which are higher quality and lighter bullet-proof vests capable of deflecting rounds from rifles.

But in less than 24 hours of opening donations, she had already reached her goal.

“It was crazy how fast everybody was just going and donating,” she told The News. “Last year it was more periodic. But when it happened in less than 24 hours, I was blown away. It was crazy.”

Now, Braley said her hope is to purchase 10 vests this year. As of Friday morning, people had donated just over $10,000 of the $15,000 goal. People can donate through the end of July.

Speaking to The News Friday morning, Braley said the fundraiser has helped her cope with the loss of her father, whom she described as someone who helped others “no matter when they called.”

“I feel like this was the best way to honor him,” she said. “He was always there helping people no matter when they called, what time it was. So I took it upon myself to do this to help other people and officers because I knew these vests can protect them more than regular vests can.”

To donate to Braley’s cause, visit “The Brad Garafola Vest Fund” page on Facebook or click here.

How sad to think that over 40 years ago I was issued my first vest. Are we saying today that body cameras are more important than vest which could save an officers life. Which requires priority funding??

This is Lousiana, remember?

You ask why your vest isn't standard issue.

They ask what's in it for THEM?

That's the question you should be focusing on.