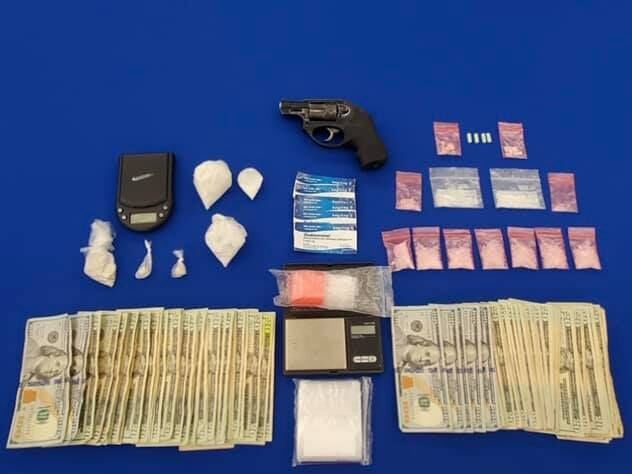 Five suspects were arrested this week after anonymous tips led to a drug bust in the Albany area, according to the Livingston Parish Sheriff’s Office. 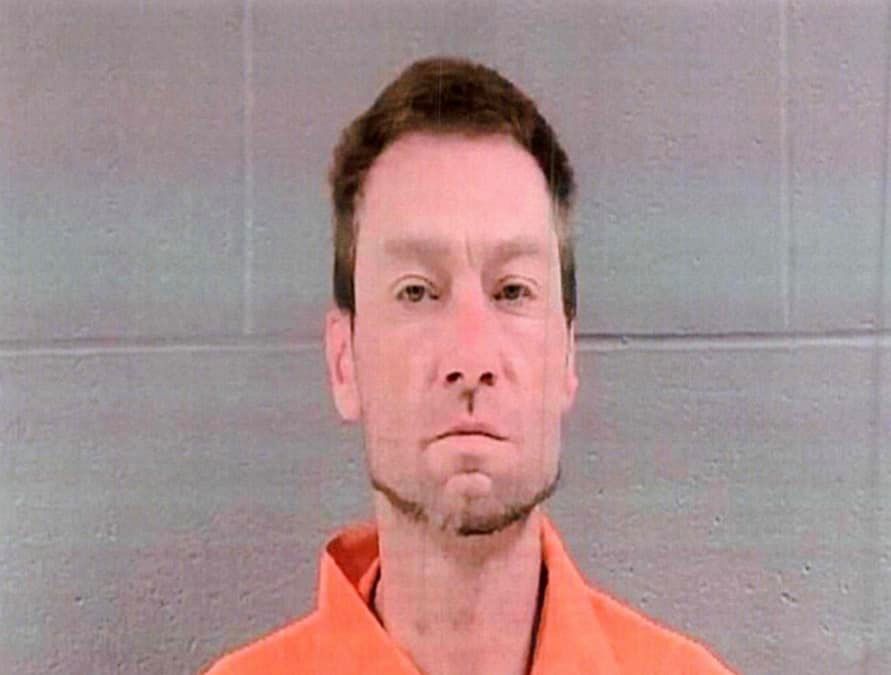 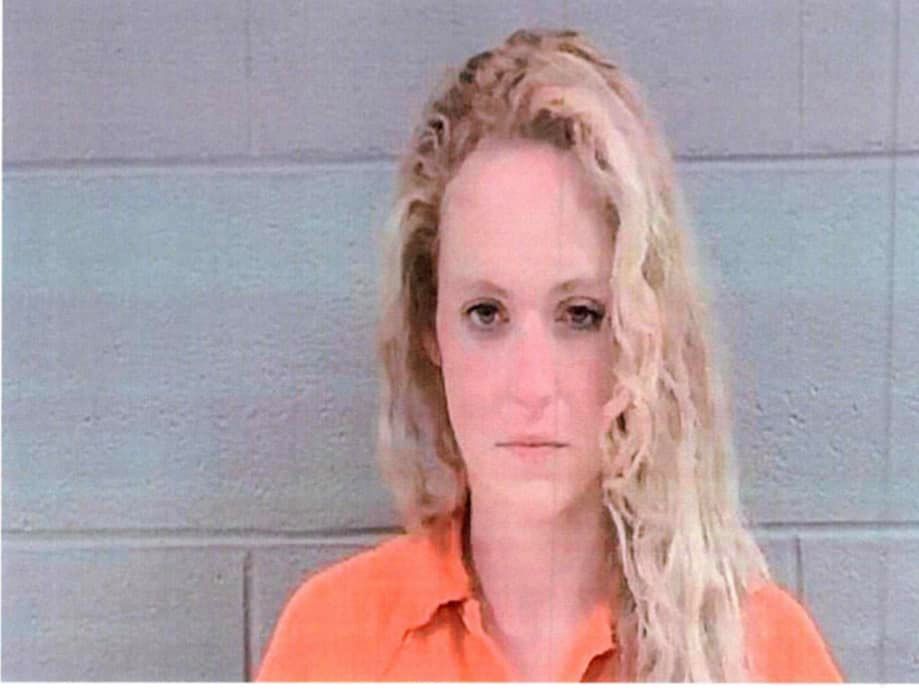 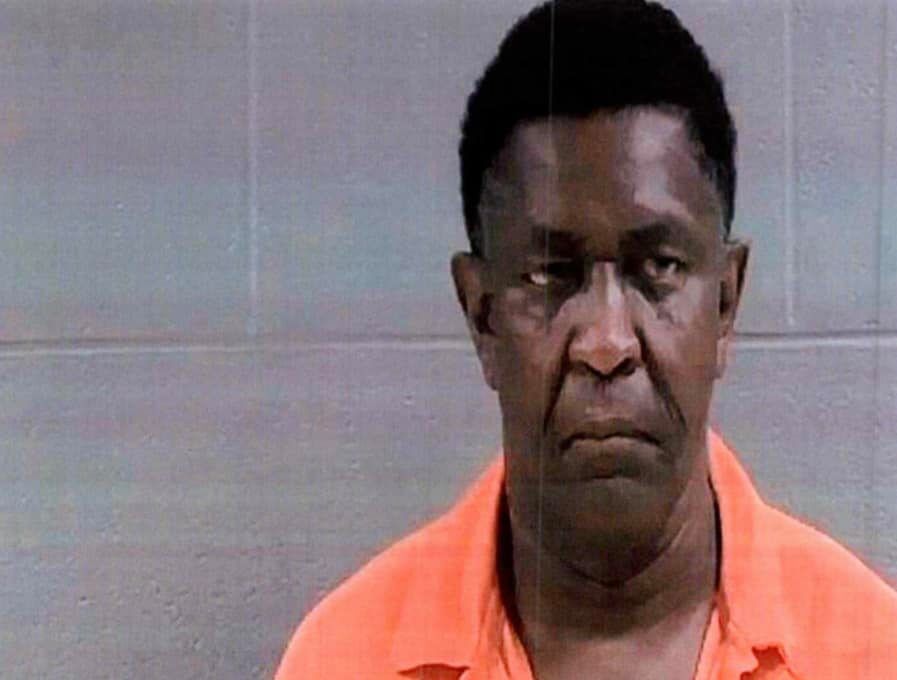 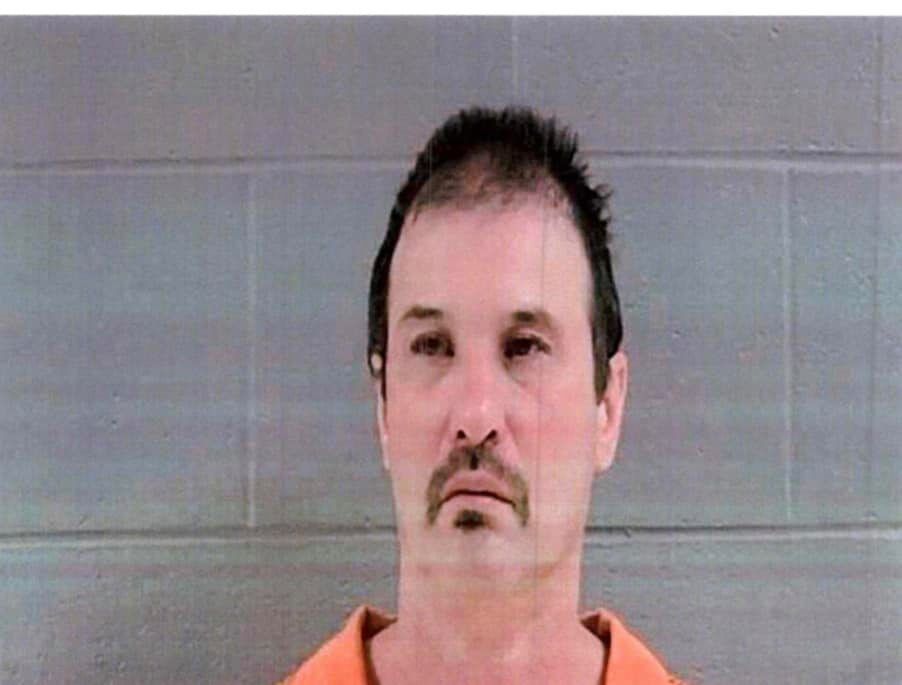 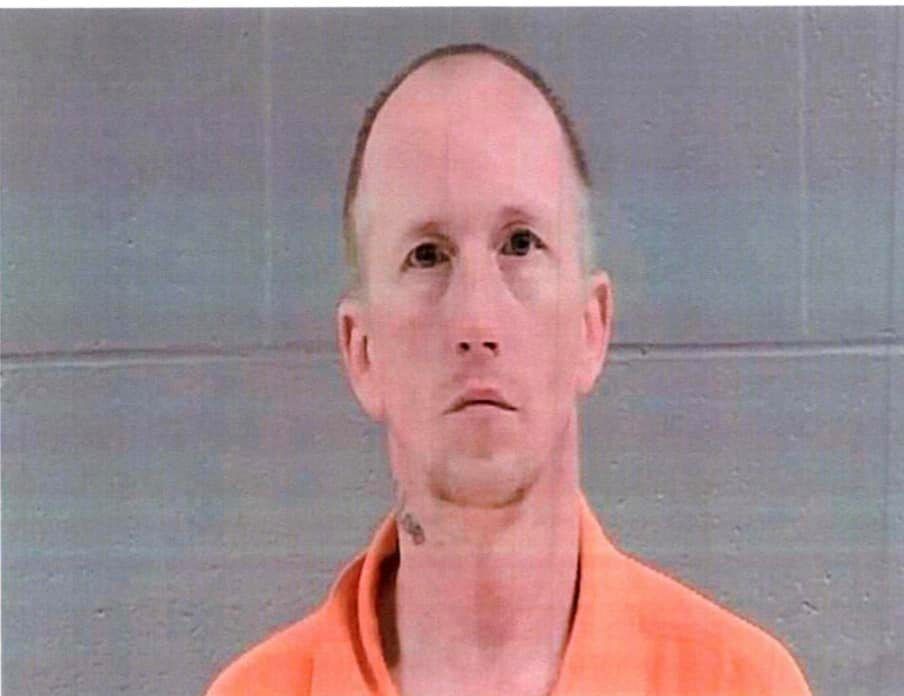 Five suspects were arrested this week after anonymous tips led to a drug bust in the Albany area, according to the Livingston Parish Sheriff’s Office.

Five suspects were arrested early Thursday morning after anonymous tips led to a drug bust in the Albany area, according to the Livingston Parish Sheriff’s Office.

Alonzo Bowman, Delores Brewer, James Brown, Jesse Cantrell III, and David Whitehead were all booked into the Livingston Parish Detention Center as a result of the investigations on various charges.

This marks the second reported drug bust in as many days.

According to Livingston Parish Sheriff Jason Ard, narcotics agents received tips from citizens in reference to narcotics activity “occurring in specific areas in or around Albany.”

During the investigations, agents seized the following items:

-- Revolver (had been reported stolen)

The approximate street value of all that was captured was more than $10,000, Ard said.

“It’s a team effort,” the sheriff said in a statement. “We appreciate our citizens for keeping an eye out and for sharing those details with law enforcement. It does make a difference.”

The investigation is ongoing, Ard said, and more arrests are expected.