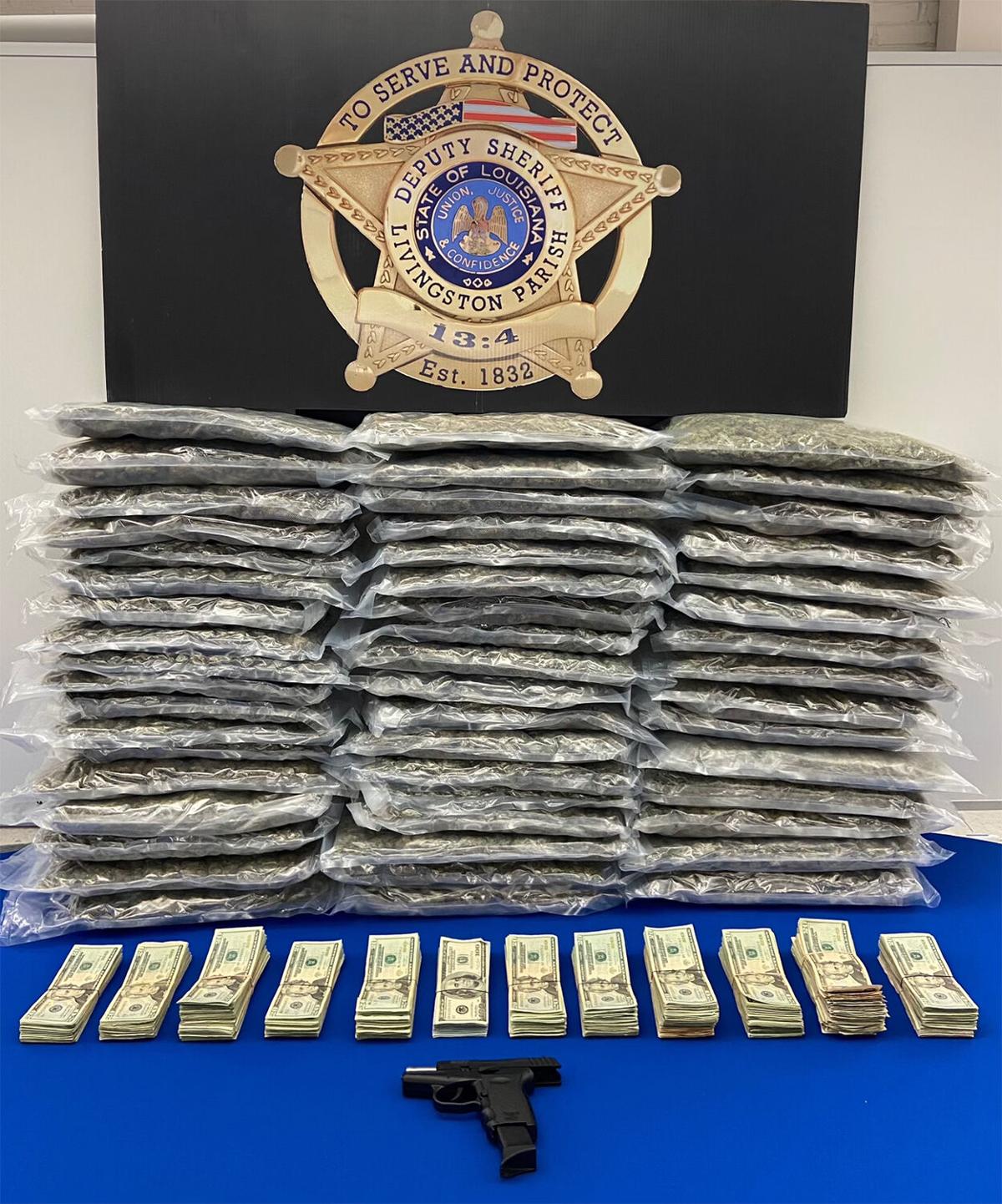 A joint investigation into a local drug ring netted thousands of dollars in cash, more than 50 pounds in illegal narcotics, and multiple arrests, authorities announced. 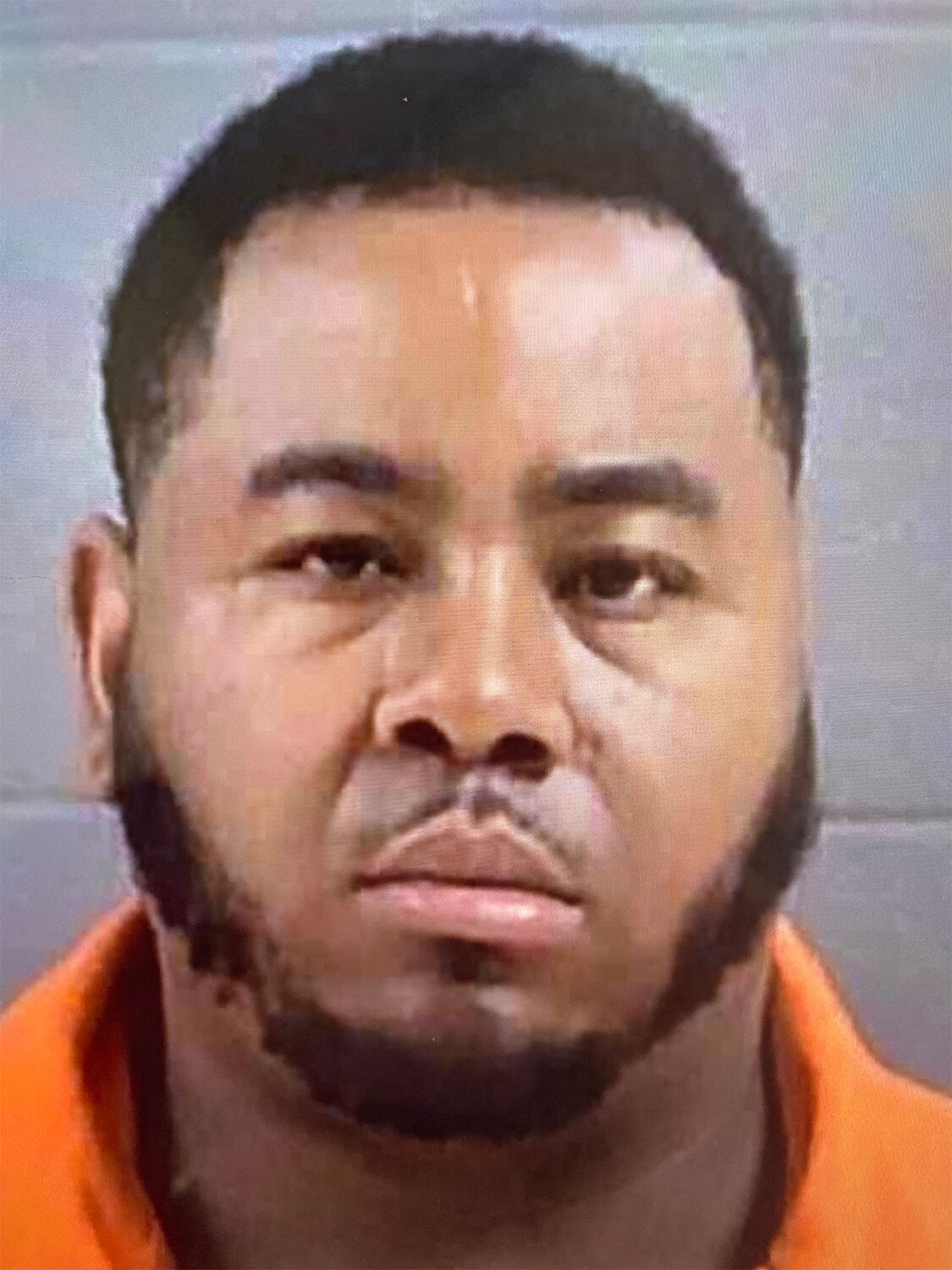 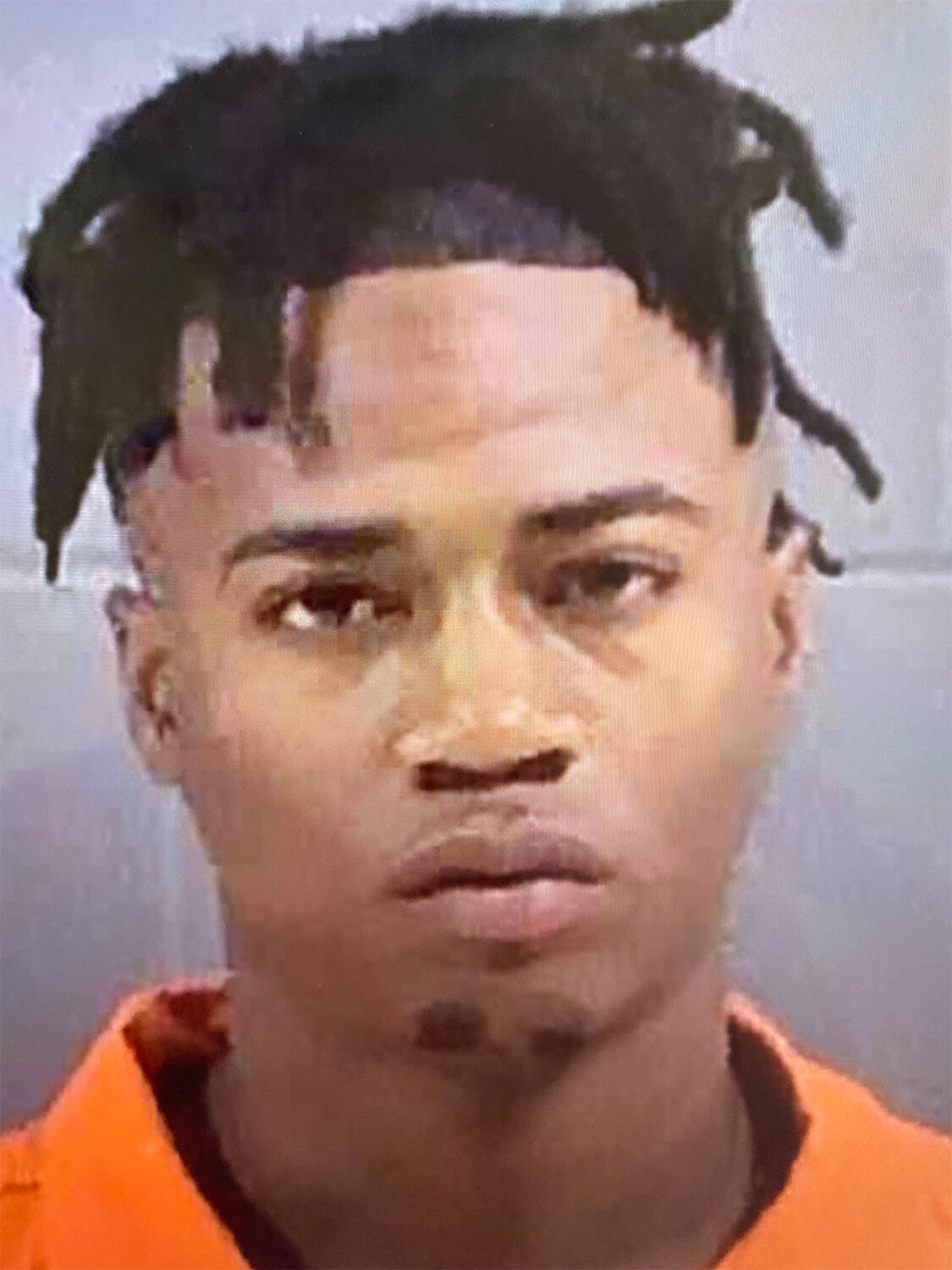 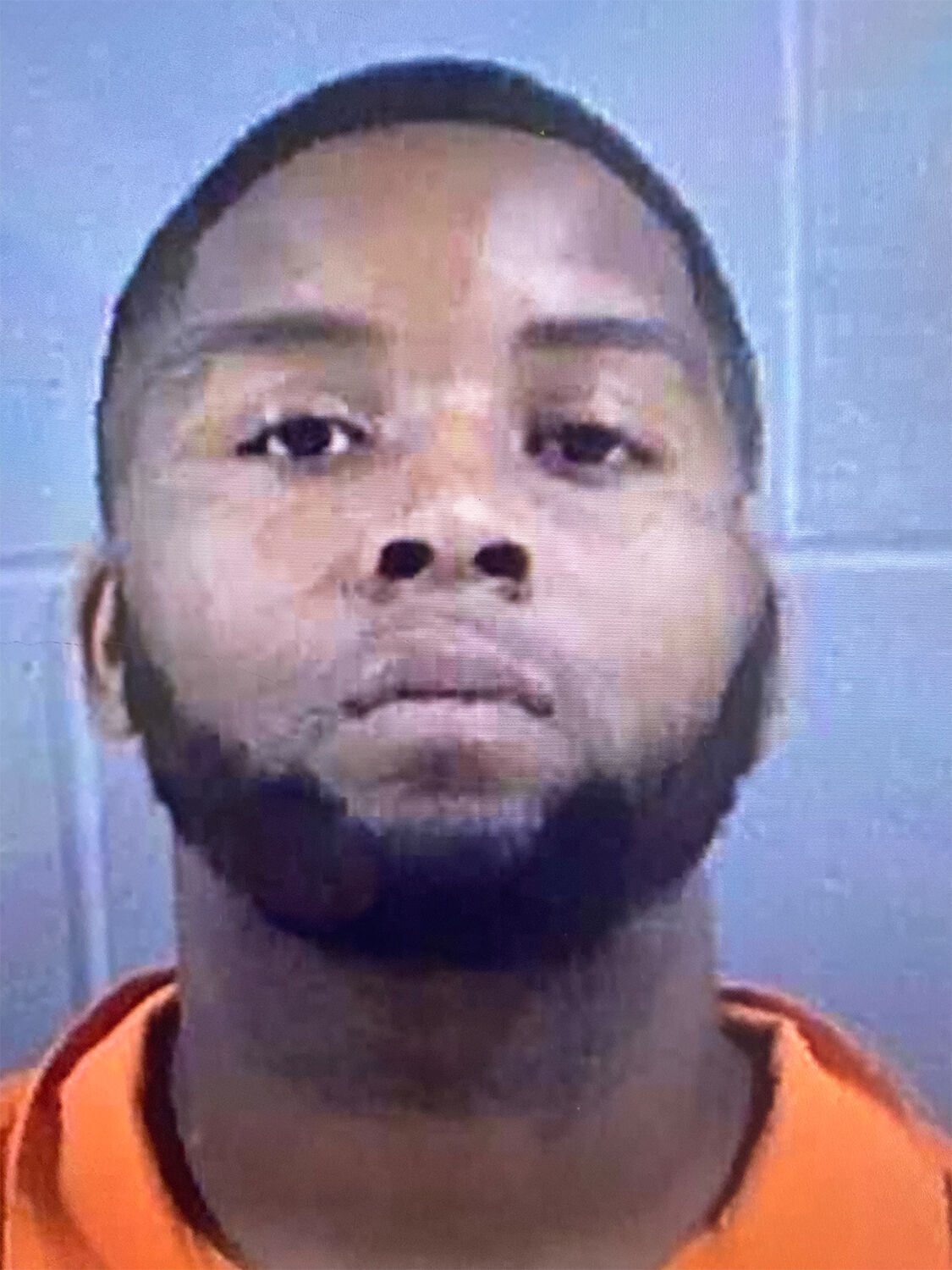 A joint investigation into a local drug ring netted thousands of dollars in cash, more than 50 pounds in illegal narcotics, and multiple arrests, authorities announced.

A joint investigation into a local drug ring netted thousands of dollars in cash and more than 50 pounds in illegal narcotics, authorities announced.

During the investigation, authorities seized around $75,000 in cash as well as 52 pounds of marijuana, which Ard said had a street value of around $150,000. Authorities also seized a handgun.

“We listen to those who see and report suspicious activity,” Ard said. “We have an aggressive Narcotics Division that takes action. And, we have great working relationships with our law enforcement partners.

“While these cases take time to come together, the final results are positive for our communities.”

Three suspects — Daishawn Dantzler, Cameron Fox, and Randolph Lathers — were eventually identified as part of the drug ring and apprehended by authorities. Two of them, Fox and Lathers, have since bonded out.