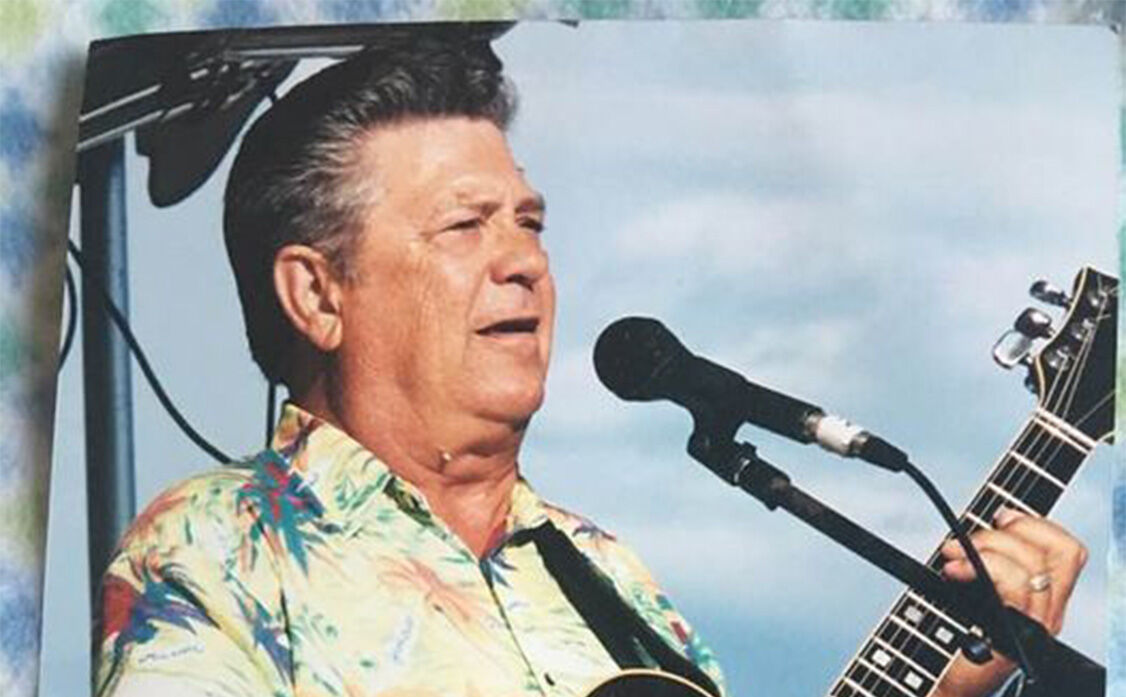 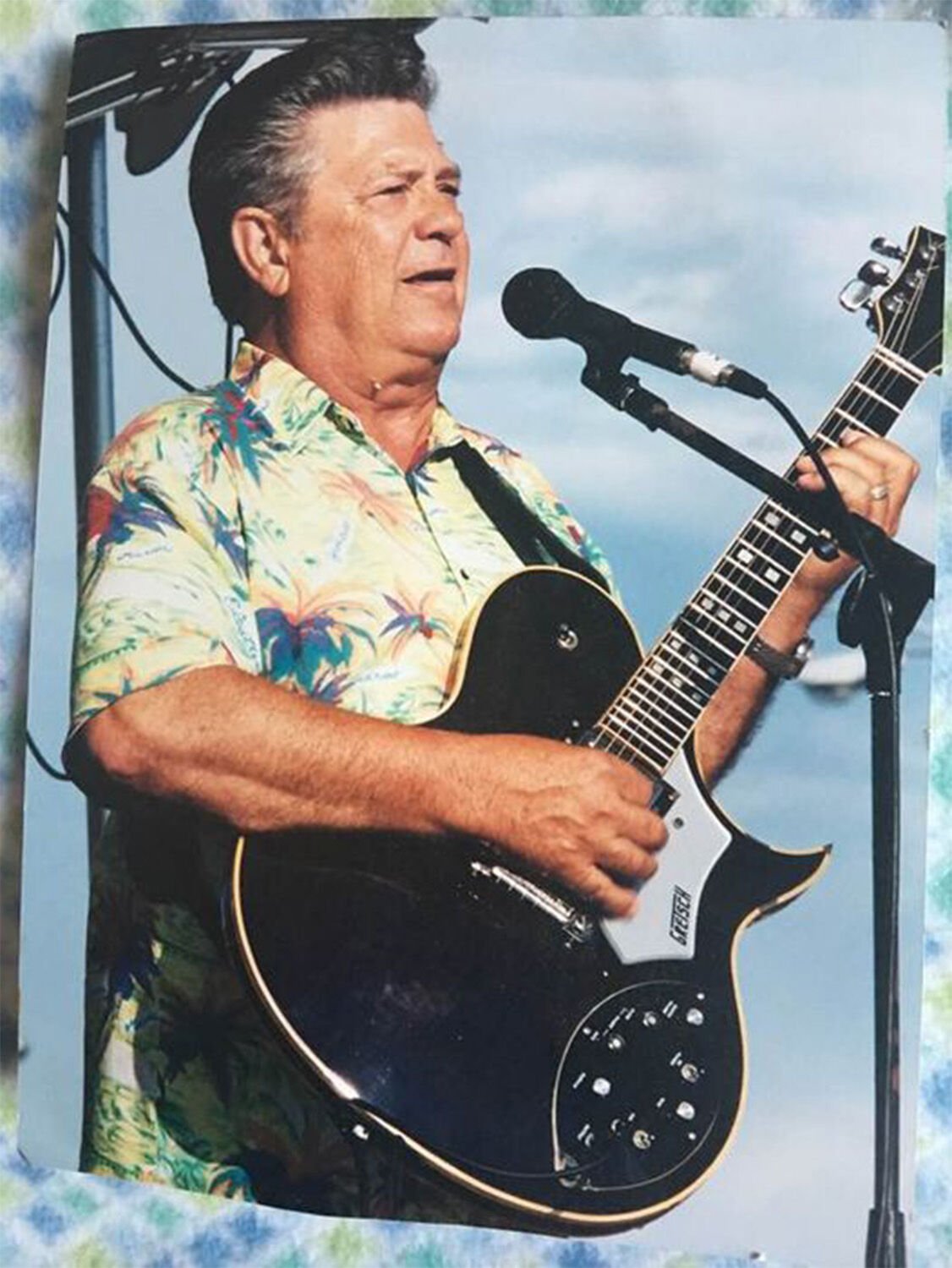 The “King of Swamp Pop” has passed away.

Van Broussard, a south Louisiana singer whose music won him a legion of dedicated fans over more than 60 years of performing, died early Tuesday, his producer Jimmy Rogers has announced.

Rogers, who signed Broussard to his record label CSP Records in 1977, made the announcement on his Facebook page Tuesday morning, shortly after receiving the news from Broussard’s family.

In the emotional post, Rogers called Broussard a “Louisiana Legend” whose “music will live on forever.”

“It is with a heavy heart that Jimmy and Connie Rogers and CSP Records announce the passing of the Louisiana Legend and King of Swamp Pop Van Broussard... at age 83,” Rogers’ post read. “For six decades Van brought his unique style of music to hundreds of thousands of adoring fans.

“On a personal note, my life was changed forever the first time I saw and heard Van Broussard. He was the reason I started playing the guitar and began my life long love of music. I started a record label to record Van’s ‘Lord, I Need Somebody Bad.’ He was my mentor, music idol and most of all my friend. We will miss you and your music will live on forever.”

A lifelong resident of Ascension Parish, Broussard was a singer-guitarist from Prairieville who played dance music for generations of south Louisianians, starting in the 1950s. A fan of Elvis Presley, Broussard is credited for helping forge the way for swamp pop music during his six-decade musical career.

At various times, Broussard performed as a solo act, as half of the team Van & Titus, and with the Bayou Boogie Band. He also performed frequently with his siblings, also talented musicians and singers.

Broussard sold “more than a million copies,” Rogers said, and inspired a generation of musicians that came after him. Several of them took to social media to express their thoughts on Broussard's passing, with many recalling the first time they had heard his music.

“He was just loved by everybody,” Rogers said. “Me and all the rest of the people, on and on and on, we all just wanted to be Van Broussard. He made songs his own and put them into his own style. Everybody tried to copy him, but there was only one Van Broussard.”

In August 1990, the South Louisiana Music Association awarded Broussard its Lifetime Achievement Award. Seven years later, he was inducted into the Louisiana Hall of Fame. In April 2000, the Hall again recognized Broussard with a special recognition for 50 years of perseverance in the music industry.

During a 2006 interview with his hometown’s publication “Ascension Magazine,” Broussard said he was happy to always call Louisiana “home.”

“This is my home,” he said. “These are my people. This is where I’m most happy.”

Broussard was survived by his wife of 41 years, Carol Hymel Broussard, as well as a son, Sidney, and three daughters: Debra Bell, Vanessa Vincent, and Michelle Reynolds.

He was also survived by four brothers, four sisters, nine grandchildren, two great-grandchildren, and a host of other family members and friends.

Although mainly known for his expansive music career, Broussard was also accomplished in many other areas, according to his obituary. He served his country as a member of the National Guard and worked as a crane operator for nearly 25 years, spending most of that career at Vulcan Chemicals.

Broussard was a skilled mechanic and spent years performing custom modifications to a 1968 Hemi Barracuda, which he named “Papa Cuda.”