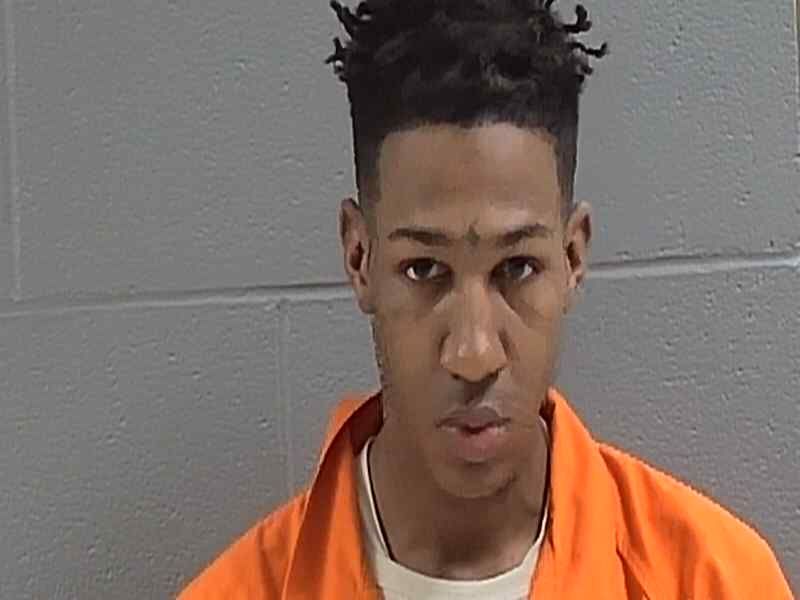 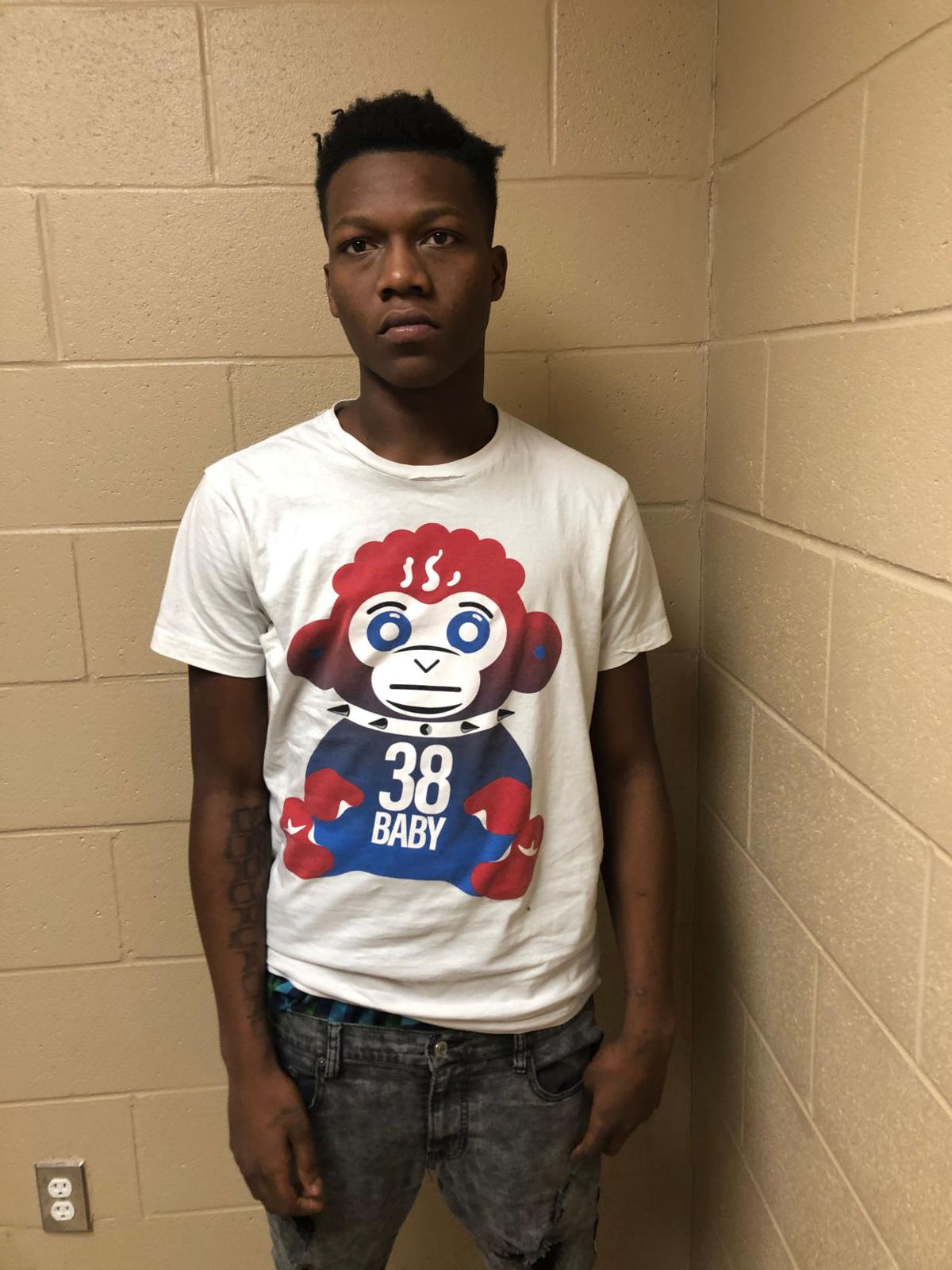 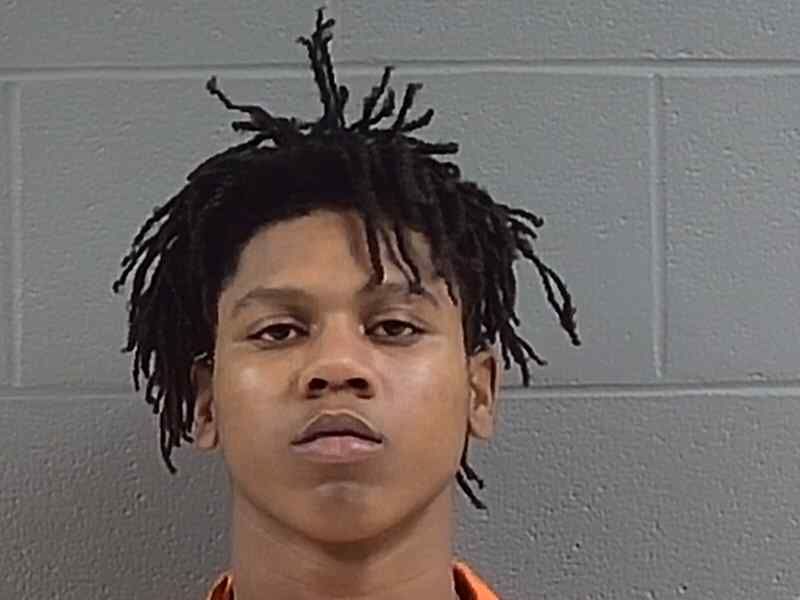 Residents of Woodland Crossing subdivision reported numerous vehicle burglaries to the Livingston Parish Sheriff’s Office back in October. Three suspects have since been apprehended, and the stolen items have been recovered.

The suspects apprehended were:

The release did not say when the suspects were apprehended, but that the burglaries had been 'cleared' with suspects in custody and items recovered.

"The reports of vehicle burglaries and one auto theft were taken by the sheriff's office on October 17, 2019. On OCtober 18, 2019, the stolen vehicle was located in Baton Rouge. During the investigation that followed, detectives were also able to positively identify the three suspects responsible," Sheriff Jason Ard said.

Ard said that with the help of the Baton Rouge Police Department, a search warrant of the suspects' dwelling was conducted and stolen items were recovered including key fobs, clothing, and identification cards.

"Twenty-three (23) vehicle burglaries, along with one auto theft, have been tied to these three suspects," the sheriff said.

"Special thanks to the residents and victims involved in these cases for working with us."