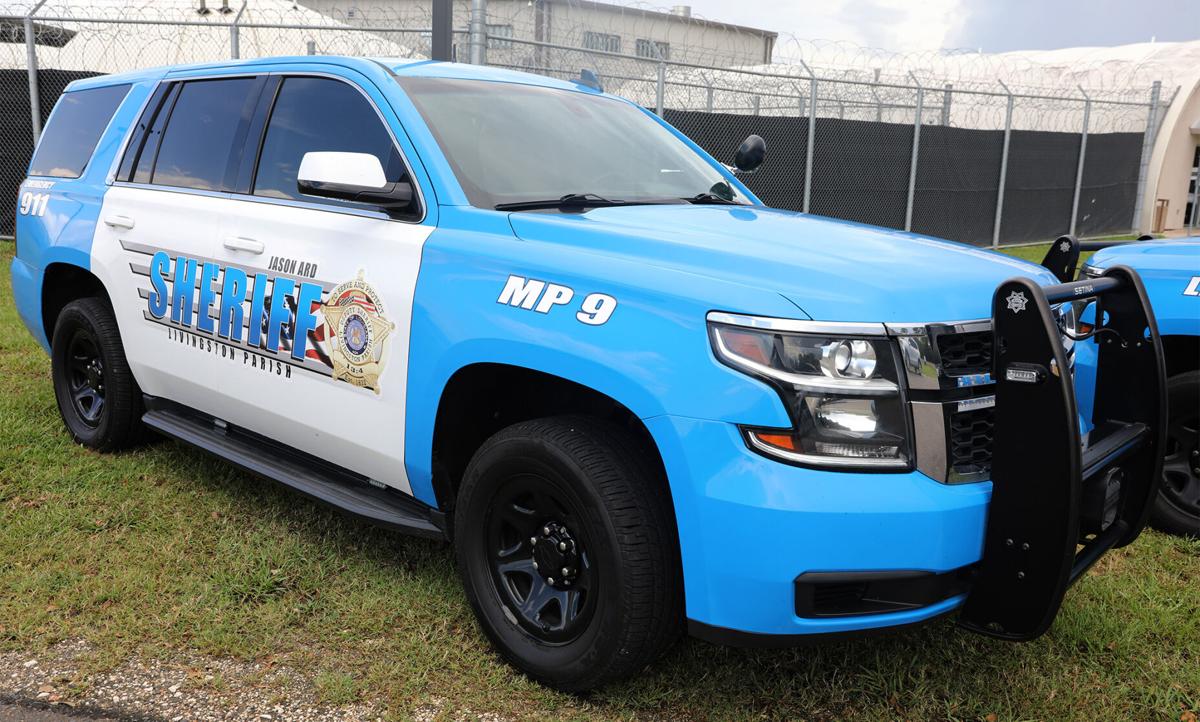 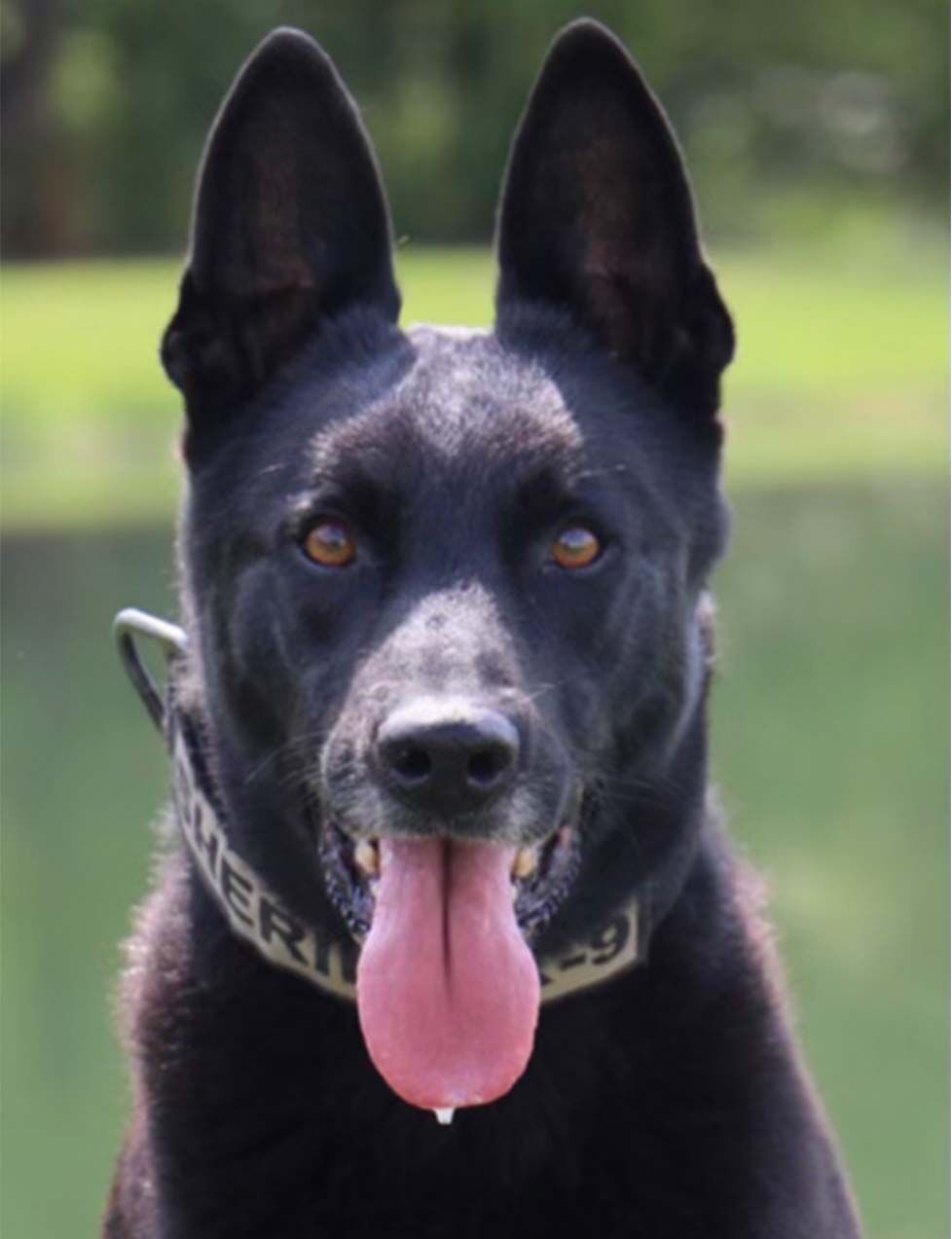 A K-9 officer with the Livingston Parish Sheriff's Office died of heat exhaustion last month after being left in a unit unattended, according to Sheriff Jason Ard.

The K-9's name was Ivar, and Ard said the death occurred on Aug. 20 when the 5-year-old service dog was "accidentally left in a K-9 vehicle."

Ard said the K-9 officer responsible for Ivar was disciplined. No other details were provided.

Below is the entire statement from Ard:

"The Sheriff’s office did suffer the death of a K-9 service dog on August 20, 2021. The service K-9 was a 5 year old canine named Ivar. The Sheriff learned that the cause of death was attributed to heat exhaustion that occurred when Ivar was accidentally left in a K-9 vehicle. The K-9 officer responsible for Ivar was disciplined."

I hate hearing this! Terrible

It's considered animal abuse, so what now