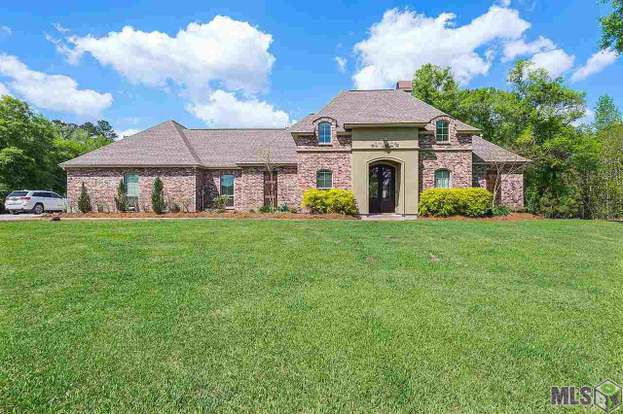 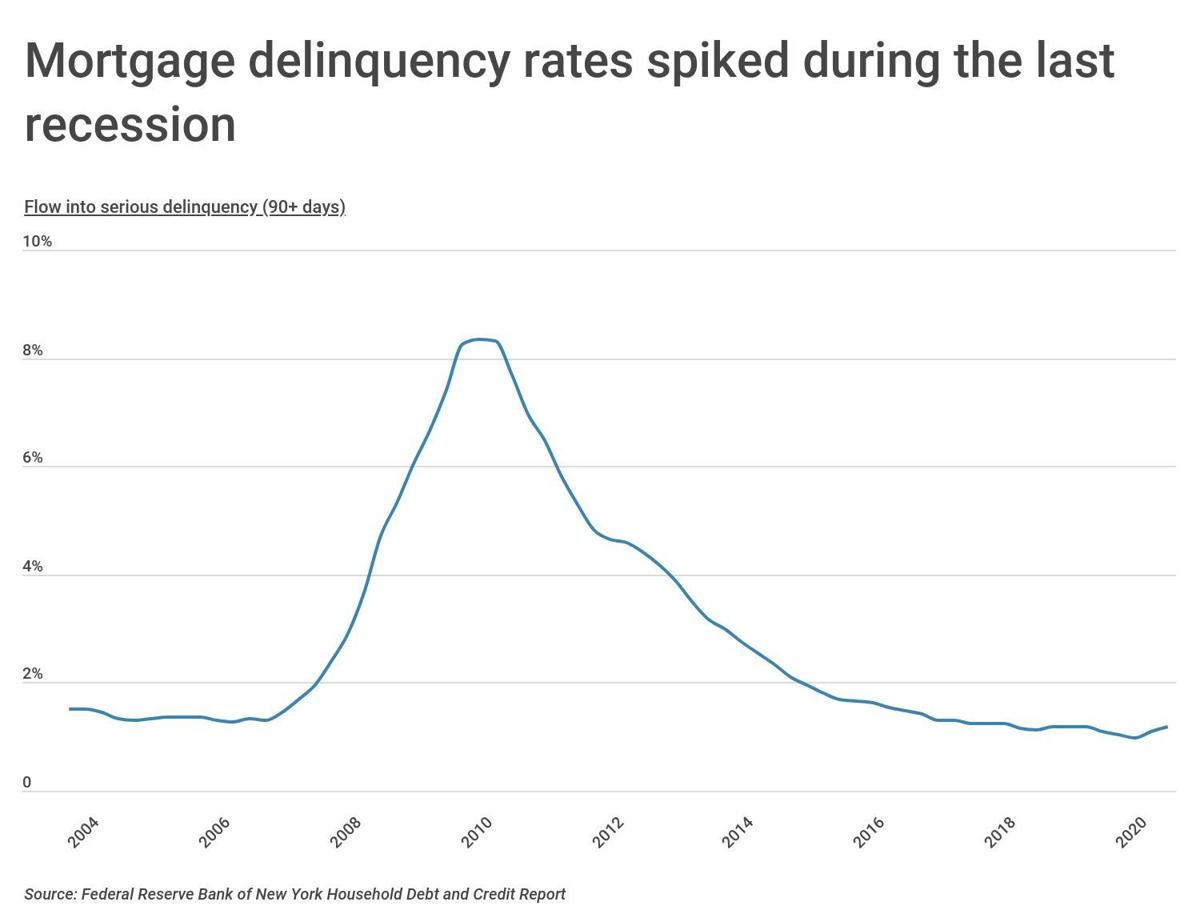 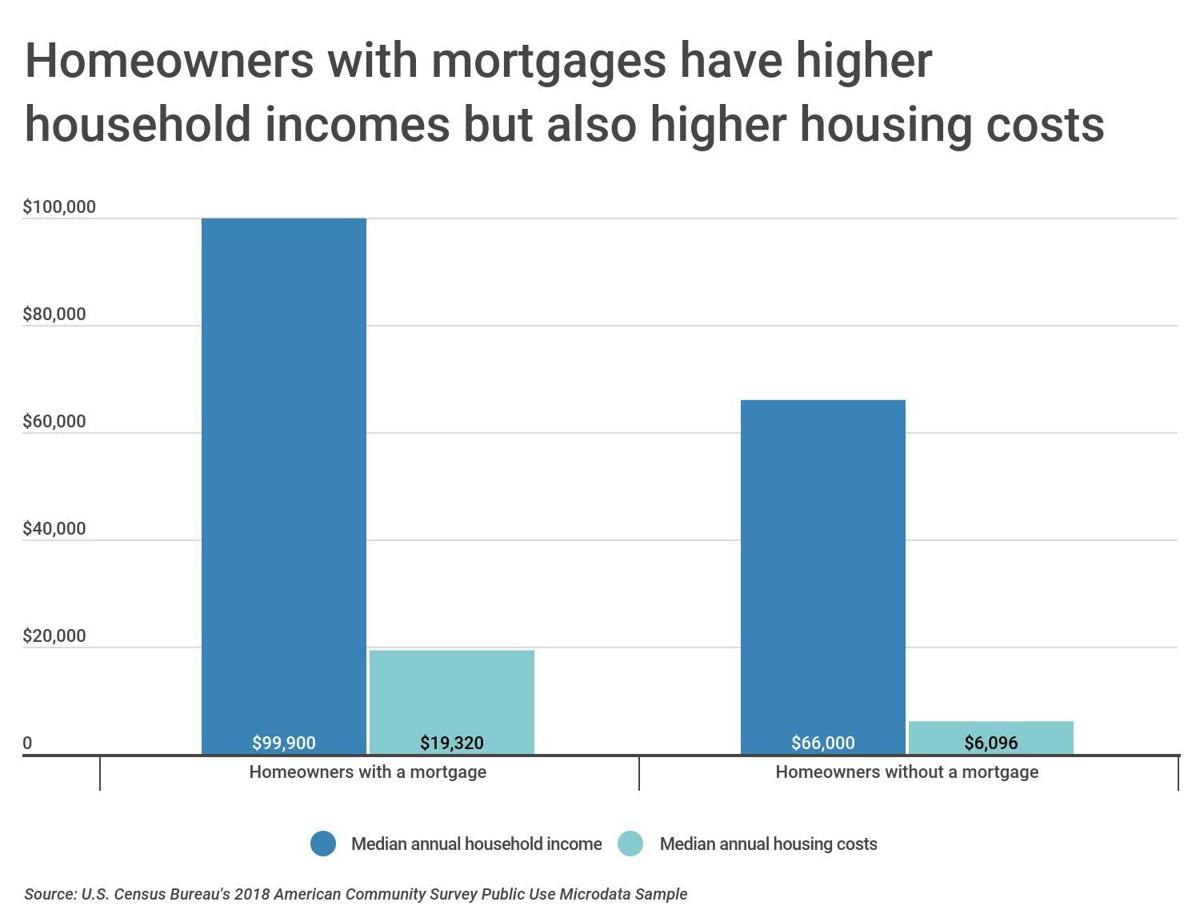 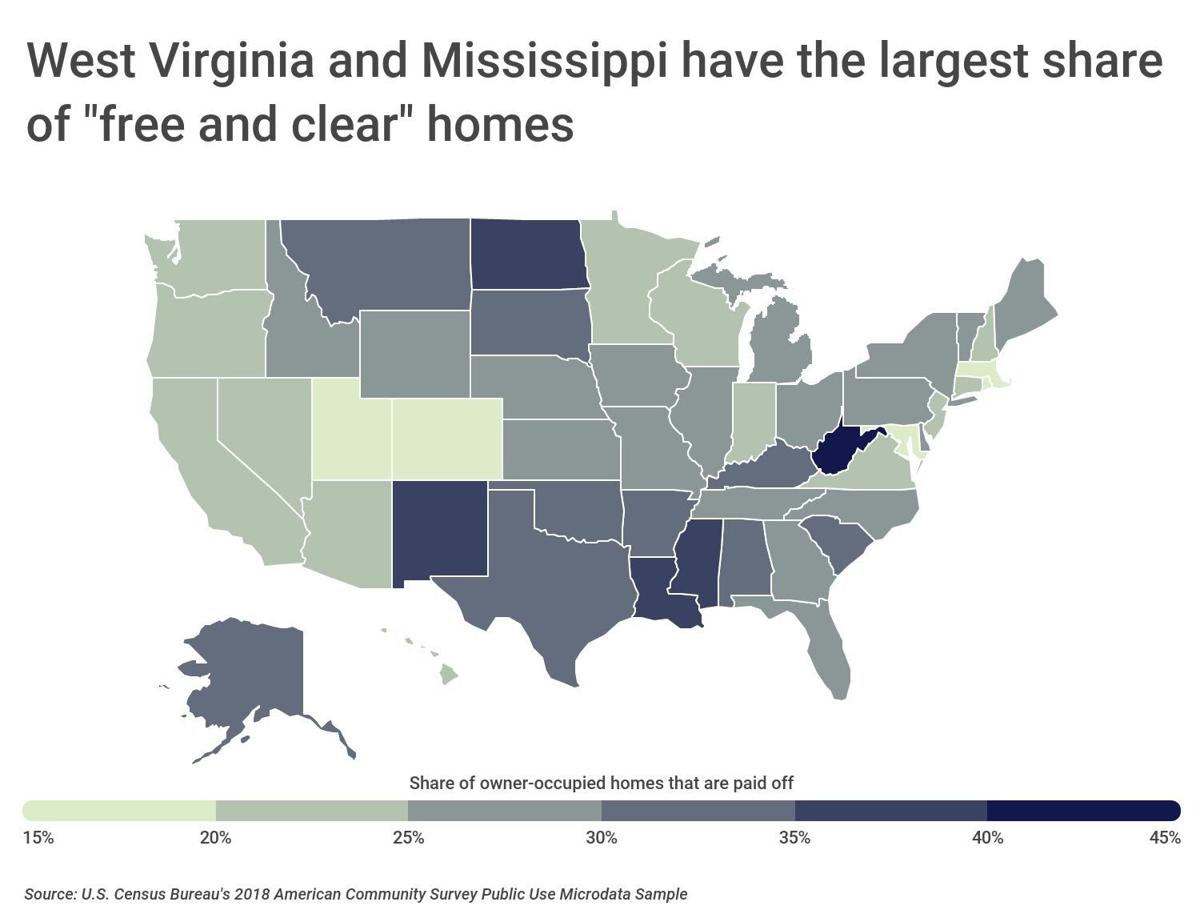 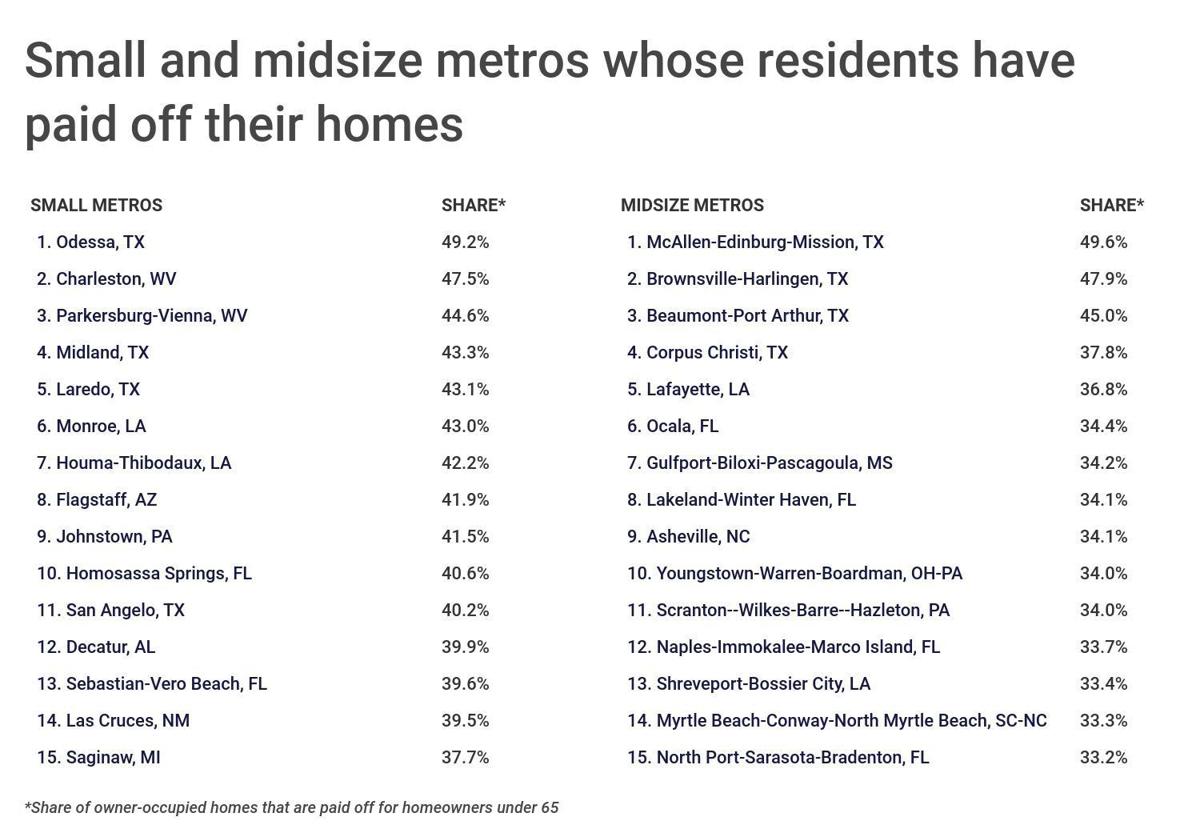 The recent economic shutdown resulted in record unemployment and left millions of Americans struggling financially. Even as all 50 states have started reopening, the economy has a long road ahead to full recovery.

Housing costs are often the biggest line item for most people’s budgets, and the current economic downturn has made it difficult for many people to pay their mortgages. Americans who own their homes outright are less vulnerable during recessions compared to those households with large mortgages. According to Census Bureau data, over 38 percent of owner-occupied housing units are owned free and clear. For homeowners under age 65, the share of paid-off homes is 26.4 percent.

More granular, monthly data from Black Knight, a real estate technology company, indicates that the national delinquency rate nearly doubled between March and April of this year, the largest single-month increase ever recorded.

At the state level, West Virginia and Mississippi have the largest rates of free and clear homeownership at 41.3 and 39.4 percent, respectively. Louisiana, North Dakota, and New Mexico also have large percentages of paid-off homes. At the low end, Maryland and Massachusetts have the smallest shares of residents who have paid off their homes, at just 16.6 and 19.2 percent, respectively.

To find the locations with the most residents who have paid off their homes, researchers at Construction Coverage, a review site for HELOCs and builders risk insurance, analyzed the latest data from the U.S. Census Bureau. The researchers ranked metro areas according to the share of owner-occupied homes that are owned free and clear. Researchers also calculated the median home value, median household income, median monthly housing costs, and housing costs as a percentage of income for households with and without a mortgage.

For the purpose of this analysis, only households with homeowners under age 65 were included. To improve relevance, metropolitan areas with fewer than 100,000 people were removed. Additionally, metro areas were grouped into the following cohorts based on population size:

Here are the metropolitan areas with the largest share of residents who have paid off their homes.