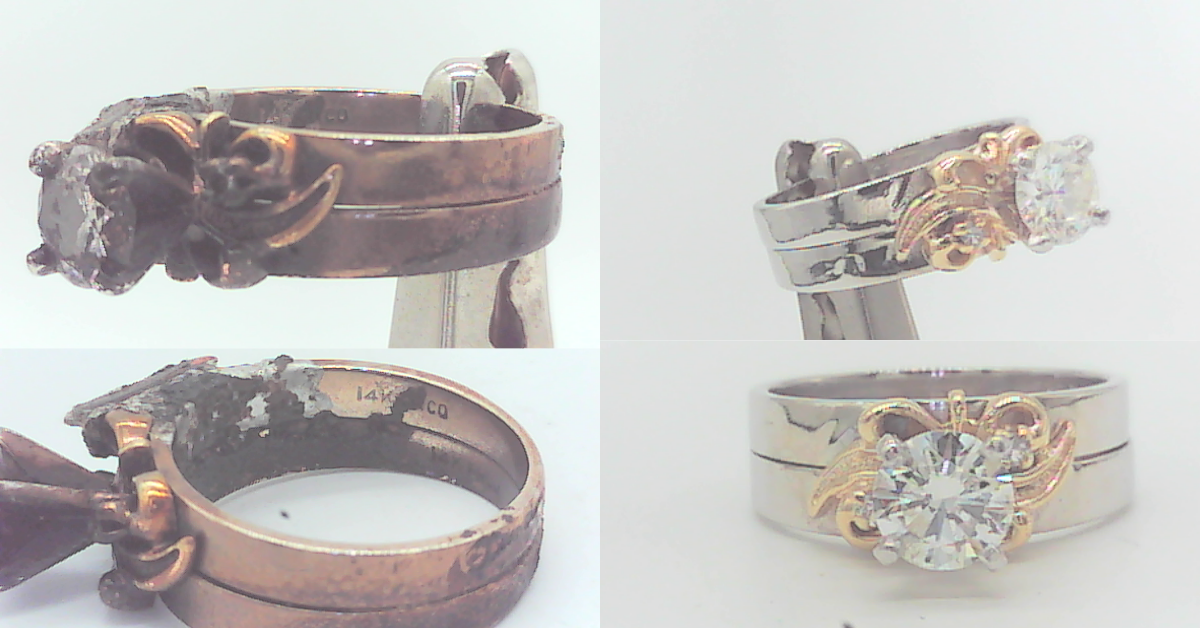 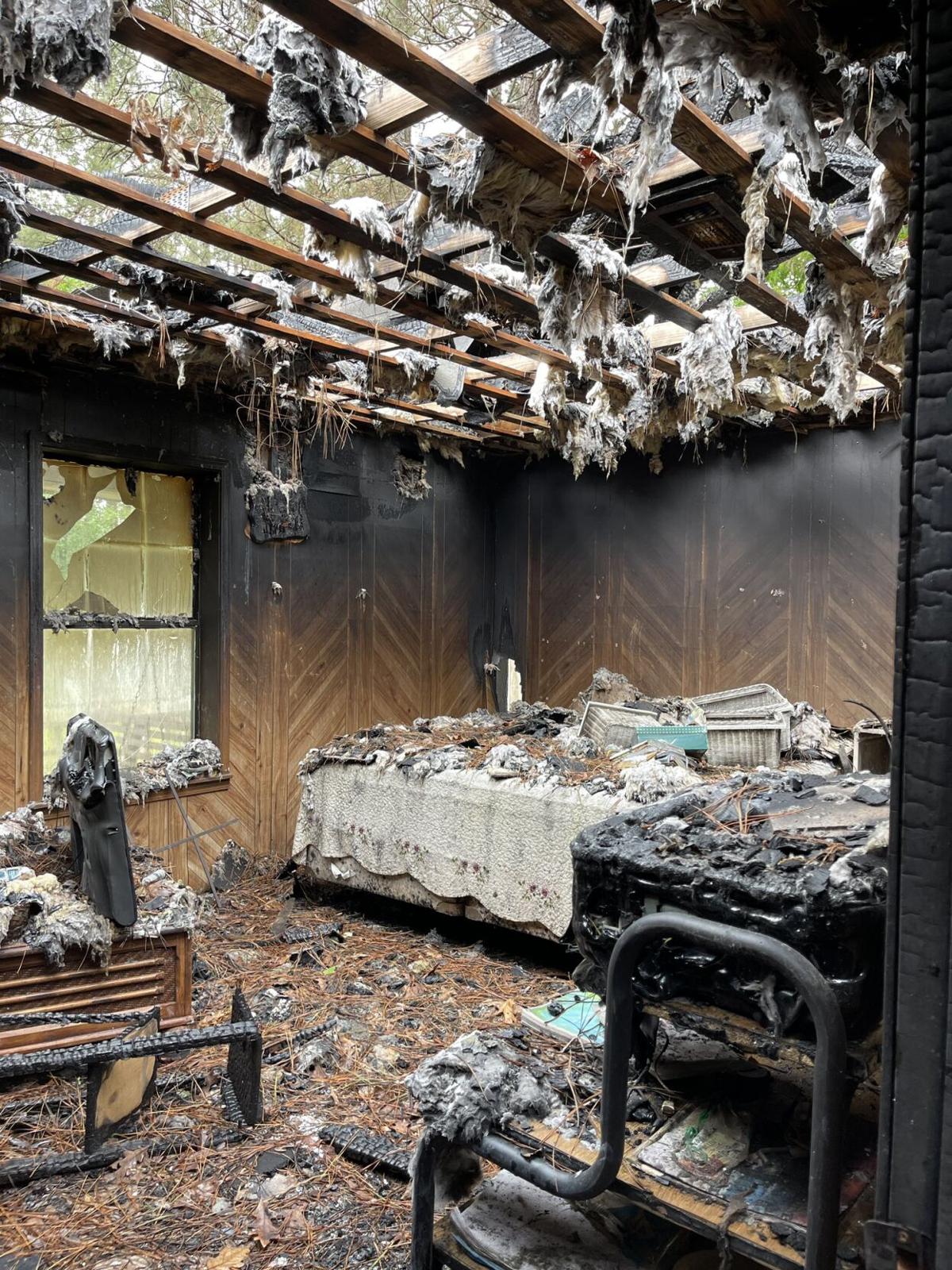 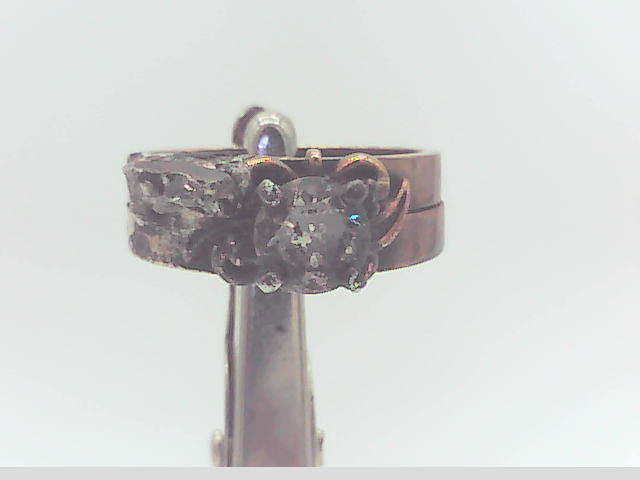 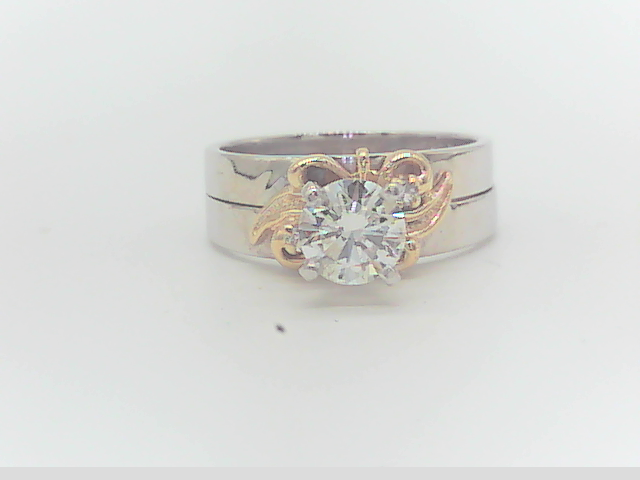 Every piece of jewelry comes with a story.

Whether that's a special event, a fun surprise, or a well thought-out gift, jewelry is often given as an expression of great love and caring.

No one knows that better than Stuart Salassi who, along with his wife Renee, own and operate Salassi Jewelry & Fine Gifts in the Antique District of downtown Denham Springs. The Salassi's opened their store, originally, on Highway 190 near the Amite River Bridge but a combination of passion, innovation, and drive eventually landed them in the Antique District.

With all that hard work came the opportunity, post-flood, to revitalize the shop at the corner of Centerville and Range Avenue. The building had taken several feet of water, but knowing it's history and value Salassi put in the time - and money - to turn into a modern commercial store, with the flair of the original layout.

So, when the News publisher and editor McHugh David showed up with his mother-in-law's wedding ring, which had been severely damaged in a house fire, Salassi knew exactly what to do.

"It's not the first time we've dealt with damaged jewelry," Salassi explained, "even something this bad.

"We had one woman come in crying, she had been denied by several shops in Baton Rouge, with a ring which had fallen into a (garbage) disposal which was on.

"We were able to make her ring just like new. A bit of a different process, but the same result - there's very few things we can't do."

David's mother-in-law, Jennifer Coker, passed on April 12 from cancer, which had spread after having a breast cancer diagnosis in 2019. Originally from Oakdale, she spent much of her time in Denham Springs to stay with David and his wife, Melanie, while she went through cancer treatment.

In November of 2020, after leaving her home in west Louisiana to head to Denham Springs for her one-year cancer follow-up, Mrs. Coker was informed via her neighbor that her house had burned down. According to the neighbor, and later corroborated by the local fire marshal, the neighbor on the other side of Mrs. Coker's began a burn pile of pine straw. The pile then caught the nearby fence on fire, which then spread to Mrs. Coker's home - incinerating the western portion of her home and spreading to parts of the central area.

Rooms which were damaged extensively included Mrs. Coker's bedroom and guest room, along with her closet and bathroom. The fire burned so hot that it burned the roof, the wood paneling, melted plastic, and also melted metal.

Including much of Mrs. Coker's jewelry.

Jennifer had left the ring at home as a keepsake for her late husband, Donnie, who passed in the spring of 2018 from 'complications caused by COPD.'

"It must have been hot, because we actually found after our initial round of cleaning that a pewter piece - which is softer than gold - melted into the ring," Salassi explained.

That cleaning started with a pickling process, through a vat of acid. Salassi reached out to his friend and fellow jeweler, Kirk Mayon of Denham Springs, who specializes in acidic cleaning. Once Mayon pulled the ring from the vat, many of the scorch marks were gone but the pewter remained.

According to Salassi, that began to the slow process of digging into the ring and it's crevices to remove the pewter, as well as de-spurring some of the gold which had buckled in the pickling process.

And then a lot of polishing and buffering.

"It takes time, but we were happy with the outcome," Salassi said, beaming.

Salassi explained that he knew the importance of the ring to the family, and the importance of any piece of jewelry which comes into the shop. It's why, he said, Salassi keeps contact with various specialists to make sure that he can service all business needs.

"It's the man behind the curtain that really does your business justice," Salassi said.

"I cried when I saw it," Melanie, Jennifer's daughter, said. "It looked just like it did the day she got it, and it brought back a flood of memories.

"(My family) is just so appreciative."

Stuart and Renee invite anyone who has a damaged piece of jewelry to come into their shop for a consultation and a quote. The pair are confident in their experience and expertise, as well as their network of jewelers, to get any job done.

Customers can visit Salassi’s new location at the corner of Centerville Street and North Range Avenue, Monday through Saturday from 9 a.m. to 6:00 p.m. Salassi is a full-service jeweler, with options for custom-made jewelry, pre-fabricated jewelry, Mignon Faget items, and gifts from local retailers.

TOUGH PROCESS, SO WORTH IT | Salassi Jewelry learns new trade by turning commemorative coins into rings