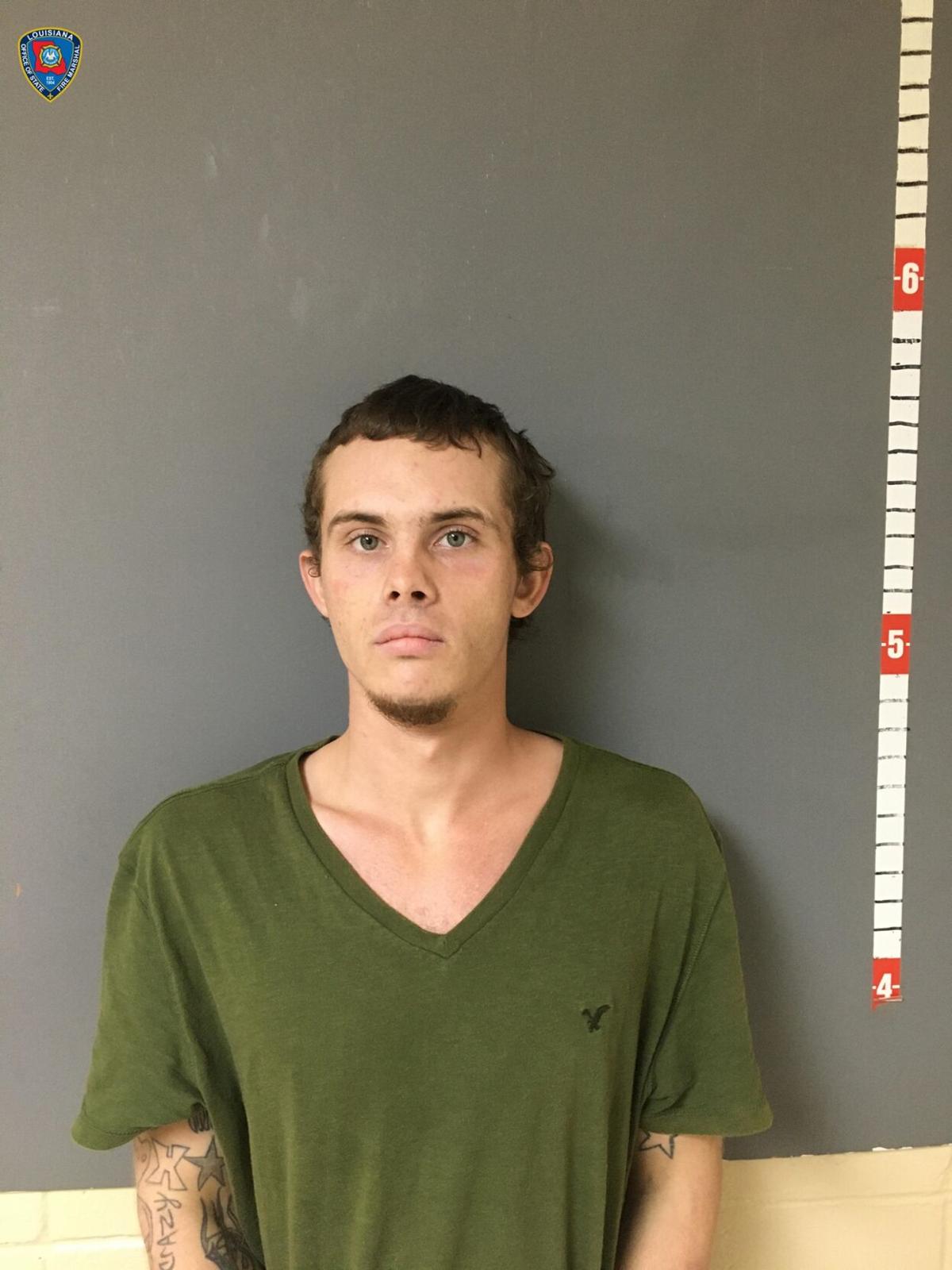 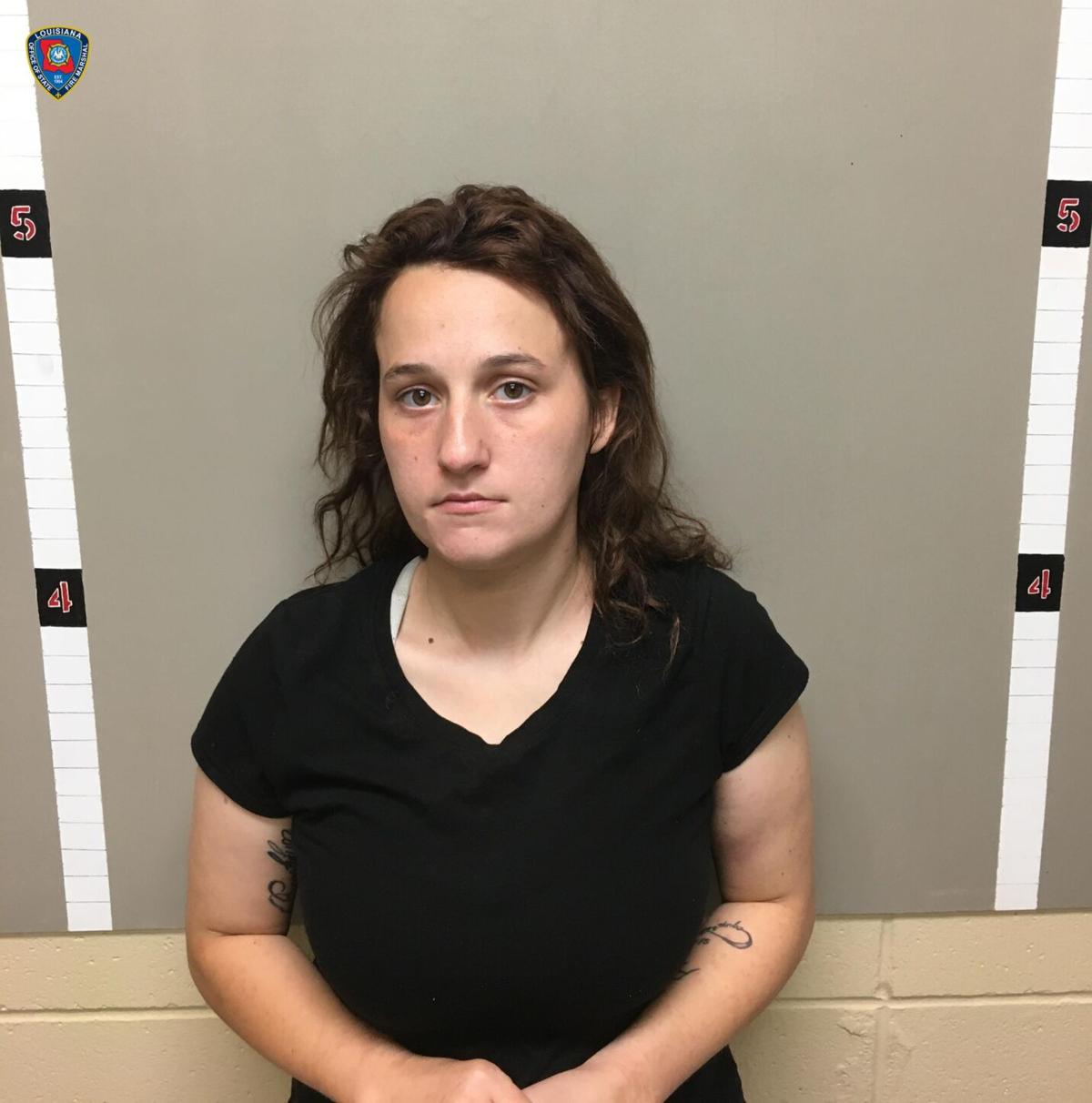 Two people were arrested in Livingston Parish for their alleged involvement in setting fire to a motor home they were being kicked out of in Richland Parish, according to the Louisiana State Fire Marshal’s Office.

Also arrested was Joseph “JoJo” Denault, 21, who was booked into the Richland Parish Jail on May 28 on one count each of simple arson and principle to simple arson.

According to SFM Public Affairs Director Ashley Rodrigue, the investigation started on April 19 when the owner of a motor home, who had been renting it to the boyfriend of the Denaults’ mother, reported it had been set on fire. The Richland Parish Sheriff’s Office began investigating and requested the assistance of the SFM.

Following witness statements and obtaining evidence, investigators identified the Denault brothers and Watson as suspects in the case.

Deputies learned the men, their mother, her boyfriend, and Watson had all been arguing the day of the fire on their property located in the 400 block of Overland Stage Road in Rayville. John Denault and Watson, who had been living in the motor home, were told to move out.

Witness statements indicated that while they removed their belongings from the motor home, it was set on fire.

Following additional investigative efforts, warrants for all three were obtained.

Investigators learned John Denault and Watson were in Livingston Parish. SFM deputies in that area were able to locate the pair and take them into custody.

With the assistance from the Richland Parish Sheriff’s Office, Joseph Denault was taken into custody on May 28. Following his brother’s arrest, John Denault admitted to being the one to set the fire.