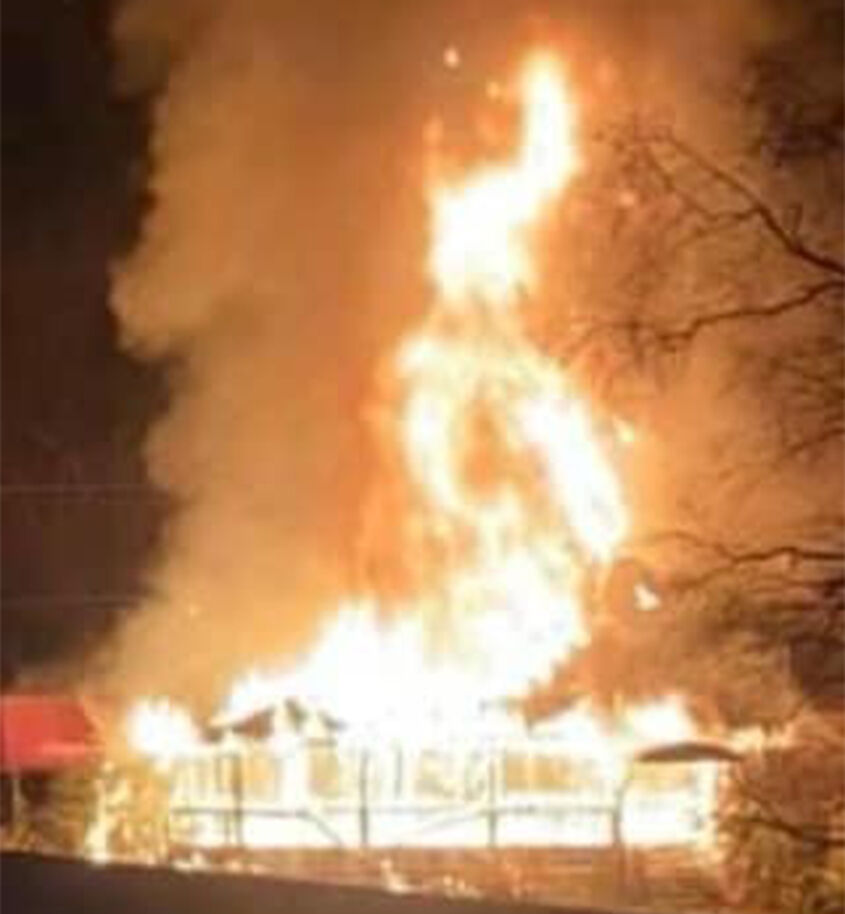 A fire torches a bar in ort Vincent in December 2020. 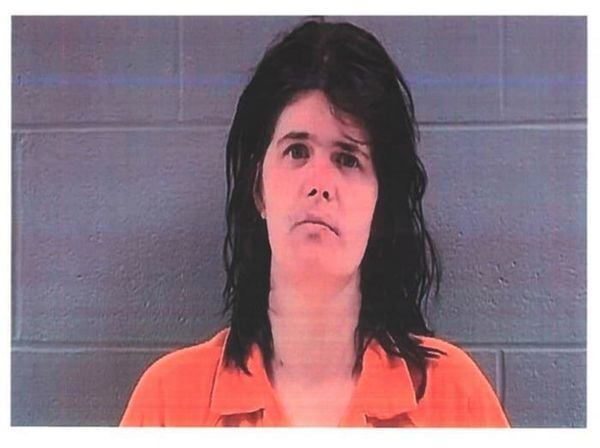 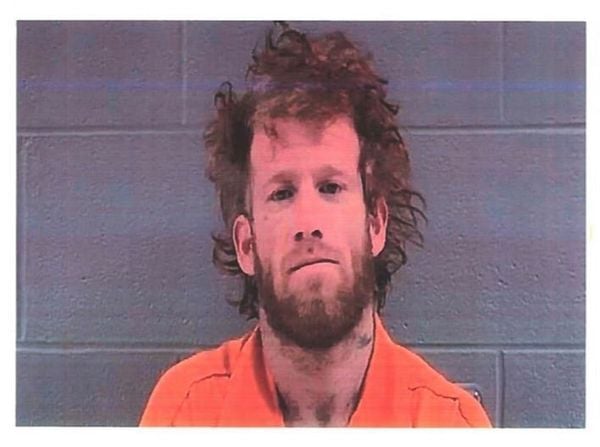 A fire torches a bar in ort Vincent in December 2020.

Authorities arrested two people for allegedly setting fire to a vacant bar in Port Vincent, according to the State Fire Marshal’s Office.

Bridget Boutwell, 33, and Joseph Solar, 32, both of Prairieville, were each booked into the Livingston Parish Detention Center on one count each of simple arson, criminal trespass, criminal damage to property and burglary, according to booking records.

They face additional charges related to the case from another agency.

The incident dates back to around midnight on Dec. 26, 2020, when the Livingston Parish Sheriff’s Office requested the SFM’s assistance in determining the origin and cause of a fire at a vacant bar located in the 17000 block of Highway 16 in Port Vincent.

Deputies later determined that the bar once known as the Bayview Bar had been intentionally set ablaze.

Witnesses later told deputies they saw a red truck on the property the day of the fire. The investigation was still underway when, on Jan. 18, the Livingston Parish Sheriff’s Office received a tip that a similar red truck was back on the property.

LPSO and SFM deputies located Boutwell and Solar, along with their red truck, at the bar as reported. In an interview with SFM deputies, the pair admitted to breaking into the building the night of the fire to steal scrap material and seek shelter from the cold.

They also admitted setting the fire to create warmth.

The pair was then placed under arrest in connection with the case.