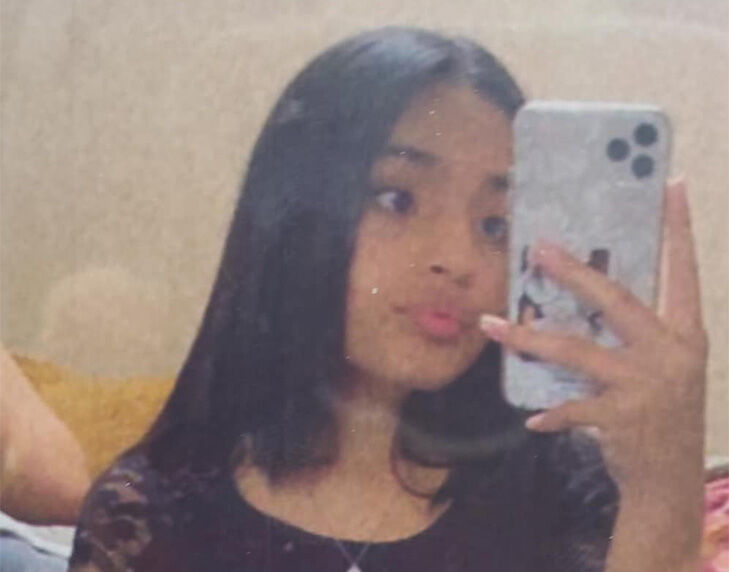 A 16-year-old who was reported missing has been located, according to the Denham Springs Police Department.

"Jessica has been located and is safe," DSPD said via social media. "Thank you all for sharing!"

The Denham Springs Police Department is asking for the public’s help in locating a missing teenager who has been missing for nearly two days.

Jessica Diaz, 16, was last seen leaving her place of employment Monday night, according to a social media post from the Denham Springs Police Department.

Diaz is described as a Hispanic female, 4-feet, 11-inches in height, and having a small frame. She was last seen wearing a bright blue T-shirt and khaki pants.

Anyone with information on Diaz’s whereabouts is encouraged to call detectives at (225) 665-5106.