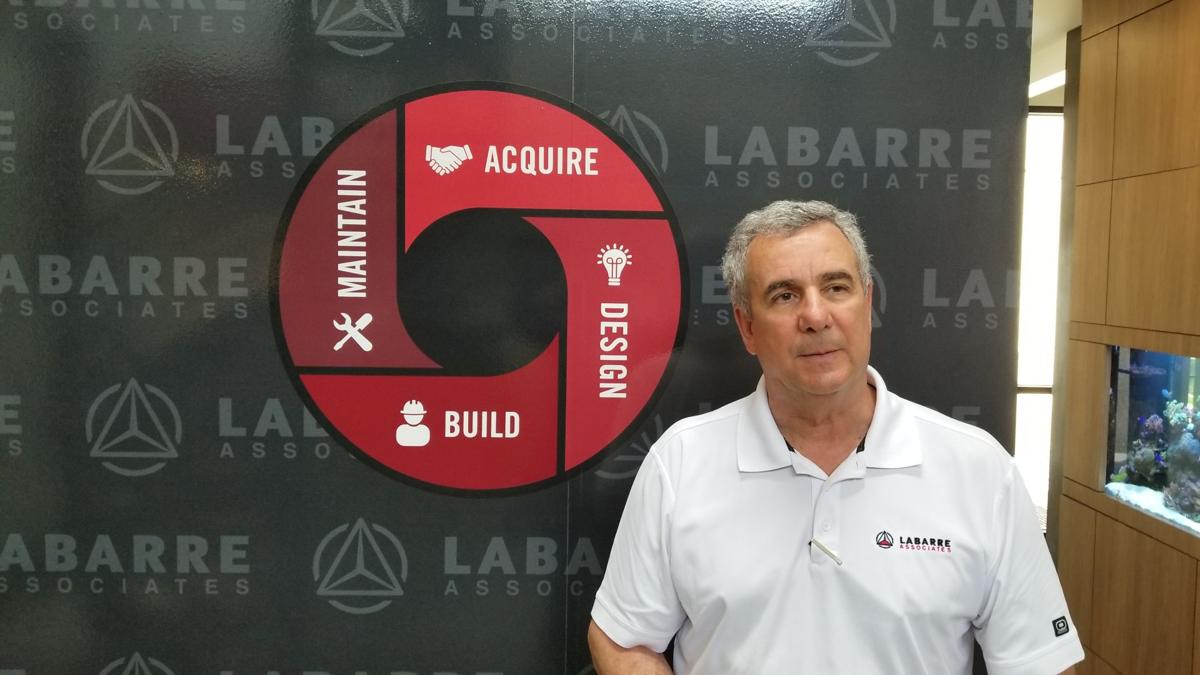 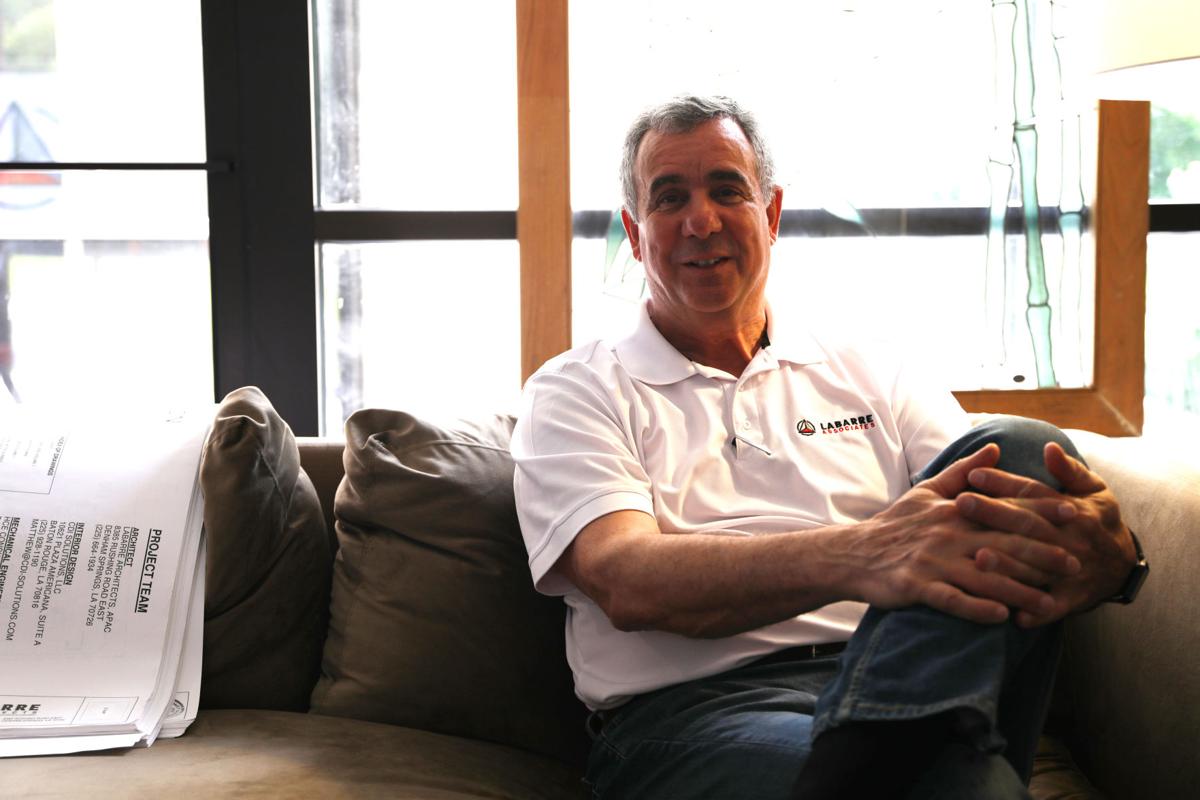 DENHAM SPRINGS -- Life is full of twists and turns, and the same can be said of business.

While Labarre Associates' recent growth may seem like a simple turn to the public, it's so much more than that for the people working inside the office.

The twist? Labarre Associates has been in business for 35 years.

That traction has led to a smattering of company awards over the past four years, including Medium Business of the Year from the Livingston Parish Chamber of Commerce and one of the 2018 'Best Places to Work' from the Baton Rouge Business Report.

The newest accolade? Being a 2019 Growth Finalist with Louisiana Economic Development (LED).

"We were blown away to be named in the top 10 percent," Labarre explained, "and we're proud of the growth that the company is experiencing.

"The great irony in all of this is that it all comes as I'm trying to work into a more passive role at the office," he said with a laugh.

Labarre credits his staff, first and foremost, for the growth of the company. The architect was, in the past, accused of being a micro-manager, but he has found a new medium with four teams made up of quality employees that Labarre allows certain freedoms to do their job.

Freedom that Labarre was not previously used to but with a full embrace of the new model of business, Labarre also renamed each piece of the company — from "divisions" to "teams."

"The word 'division' is, in itself, divisive," Labarre explained.

"Our staff and team leaders are the one's enjoying this success," Labarre said, "because of their work and leadership, we may be having our best run ever."

That run includes expansion into four teams: real estate acquisition, architecture, facility management, and construction. The new teams can work both independently, and in tandem, to deliver quality service — a business practice upon which Labarre prides himself.

"I have spent years working to be recognized in the business community here, and I've done it with work and building key relationships," Labarre said. "We have a 92 percent customer retention rate, and we're able to keep those customers because of our service.

From there, Labarre Associates was able to begin billing themselves as a "one-stop-shop" for corporate build outs, expansions, and building management — all while providing excellent service. It was then that Labarre was introduced to the LED Growth Network and all that it had to offer, including business consultants and CEO round tables.

"Honestly, I was blown away by what they could offer. I had low expectations going in, and I was floored by what we received (from the consultants) at the first meeting," Labarre said.

Labarre got involved in the round tables, which he found invaluable.

"It was interesting to hear that the problems we were having were also being experienced by others in the room," Labarre said.

"I was also one of the more... mature people in the room," Labarre quipped. "I had an interesting perspective on things. But I learned a lot, too."

With the pieces in places, the growth came, with expansion into the nine-parish Baton Rouge area as well as Tallahassee, Florida. Labarre currently has several projects ongoing with quite a few Credit Unions, and even worked the Livingston Parish Courthouse plans.

But the company wasn't getting noticed, and the way its projects and works eventually met the company eye was almost as much of a twist as their LED award.

Labarre Associates was seeking an administrative assistant for their office manager. A former CEO's resume crossed the manager's desk, who immediately presented it to Labarre himself.

"I don't think she's the one for this particular job, but I thought you'd be interested in the other position we need," he remembered her saying. After calling some references, all of whom said that the job was created for her, Labarre brought her in for an interview.

Eventually, Angela Cannon would become Labarre Associates Director of Business Management. While she participated in the LED's Economic Gardening, helping her to cultivate leads for the various working teams, it was her ability to take snapshots of the company's projects and turn that into marketing material that opened the door for Labarre to take the public spotlight.

Labarre credited Cannon with many of the awards, stating that her ability to apply and produce the proper documentation and marketing for the awards was one of the biggest reasons the company could even claim them.

"She has come aboard and exceeded every expectation we had," Labarre said, "Angela comes in, does what she needs to do, and (the staff and I) try to hold on and keep up with her."