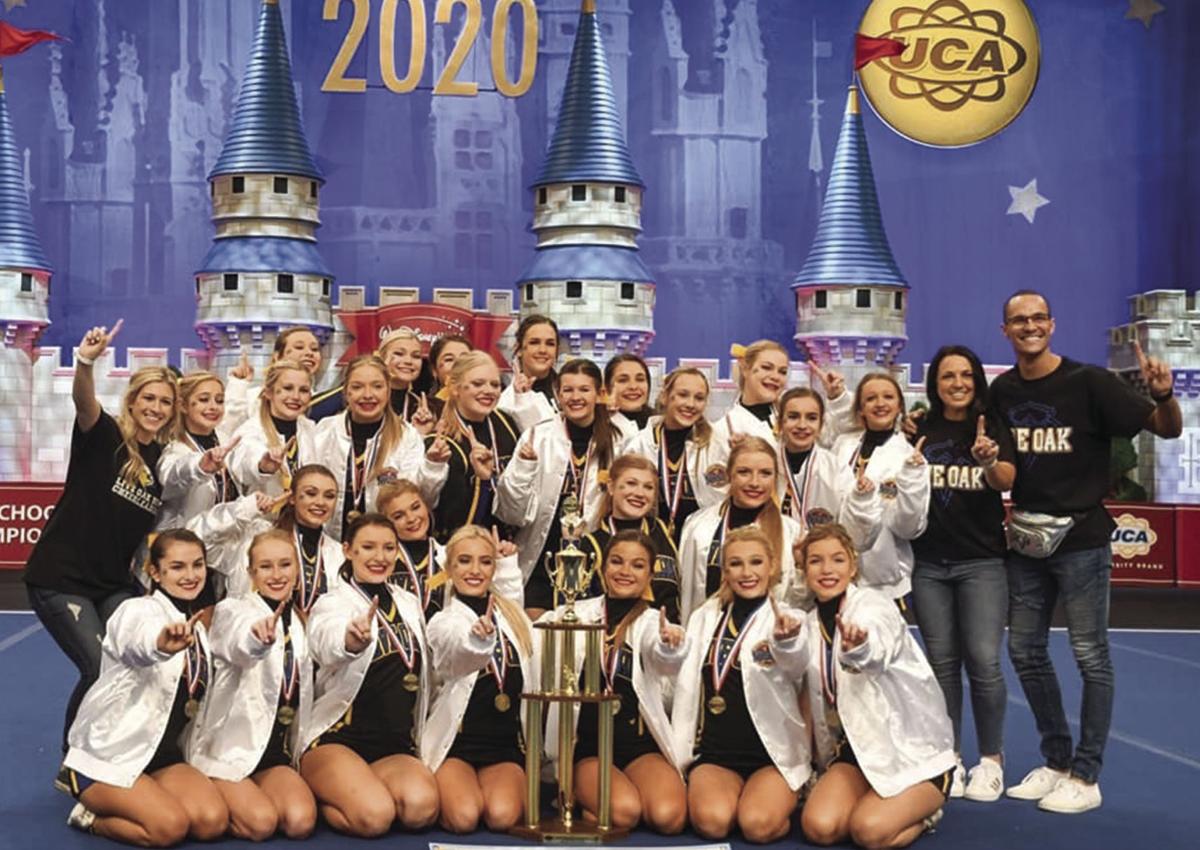 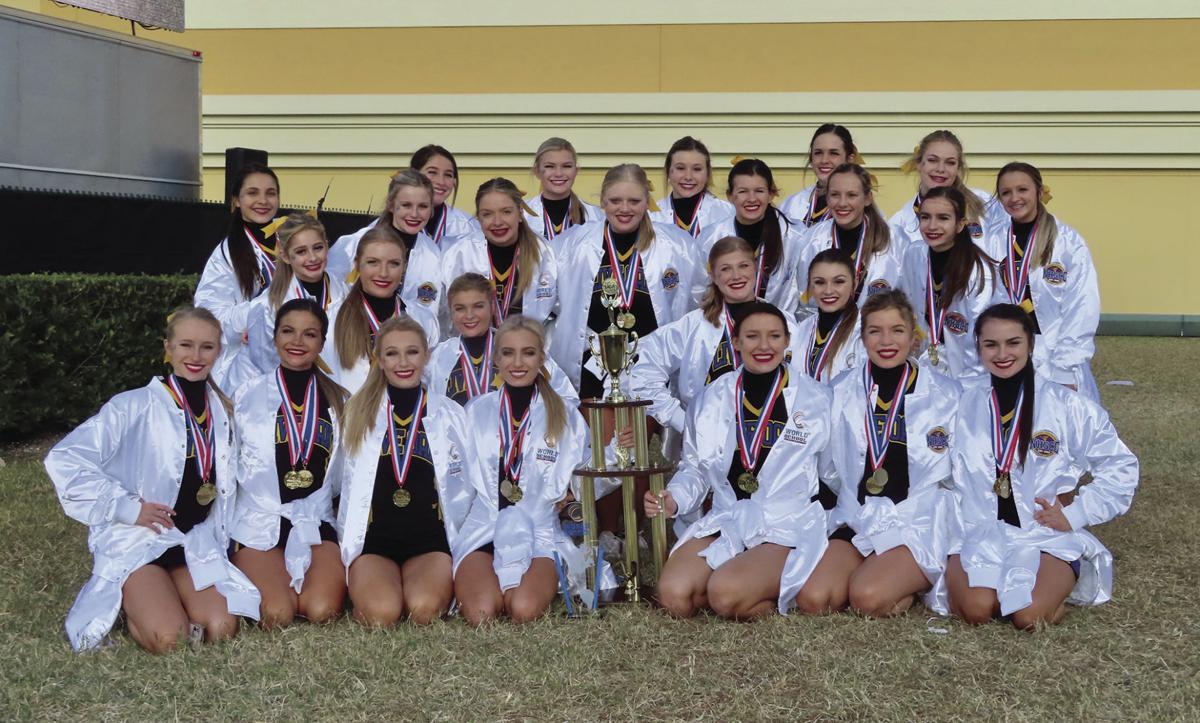 One, two, and then three.

The Large Varsity crown was one of three awards the LOHS squad took home during the highly-competitive cheerleading showcase held Feb. 7-9 in Orlando, Florida. The squad also won first place honors in the World School Cheerleading Championships for the second straight year and third place in the Super Varsity Game Day routine.

With two first-place awards this year, the Live Oak High cheerleading squad now has a total of eight top finishes in national competition over the last five years.

The squad, under the direction of coaches Kate Hornsby and Madison Guidry, is comprised of students in grades 9-12. Live Oak High cheerleaders won their first national championship in 2016, finished as runner-up in 2017 — by three-tenths of a point — before storming back to win the Medium Varsity Division I crown the last two years.

This year was the squad’s first championship in the Large Varsity Division II category.