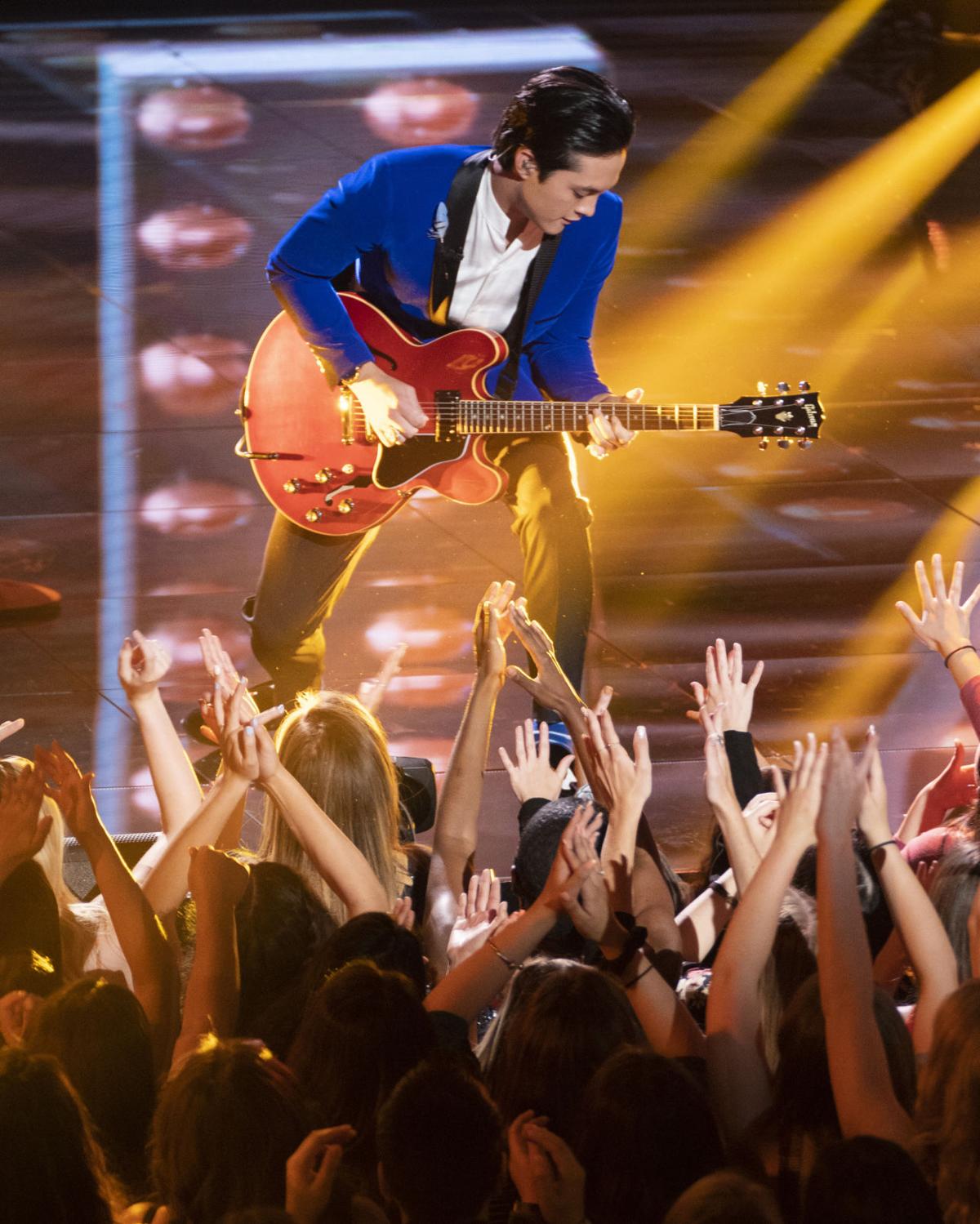 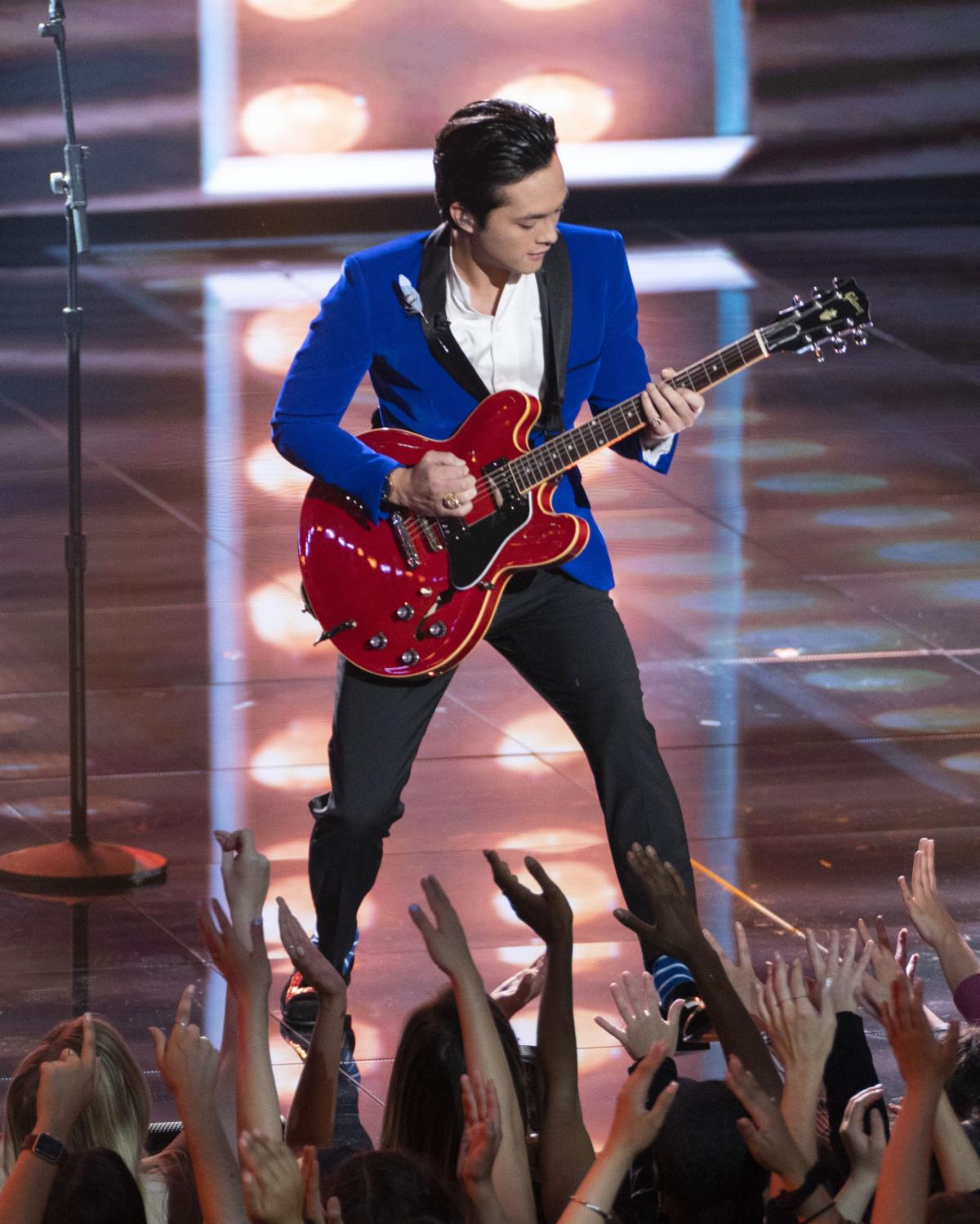 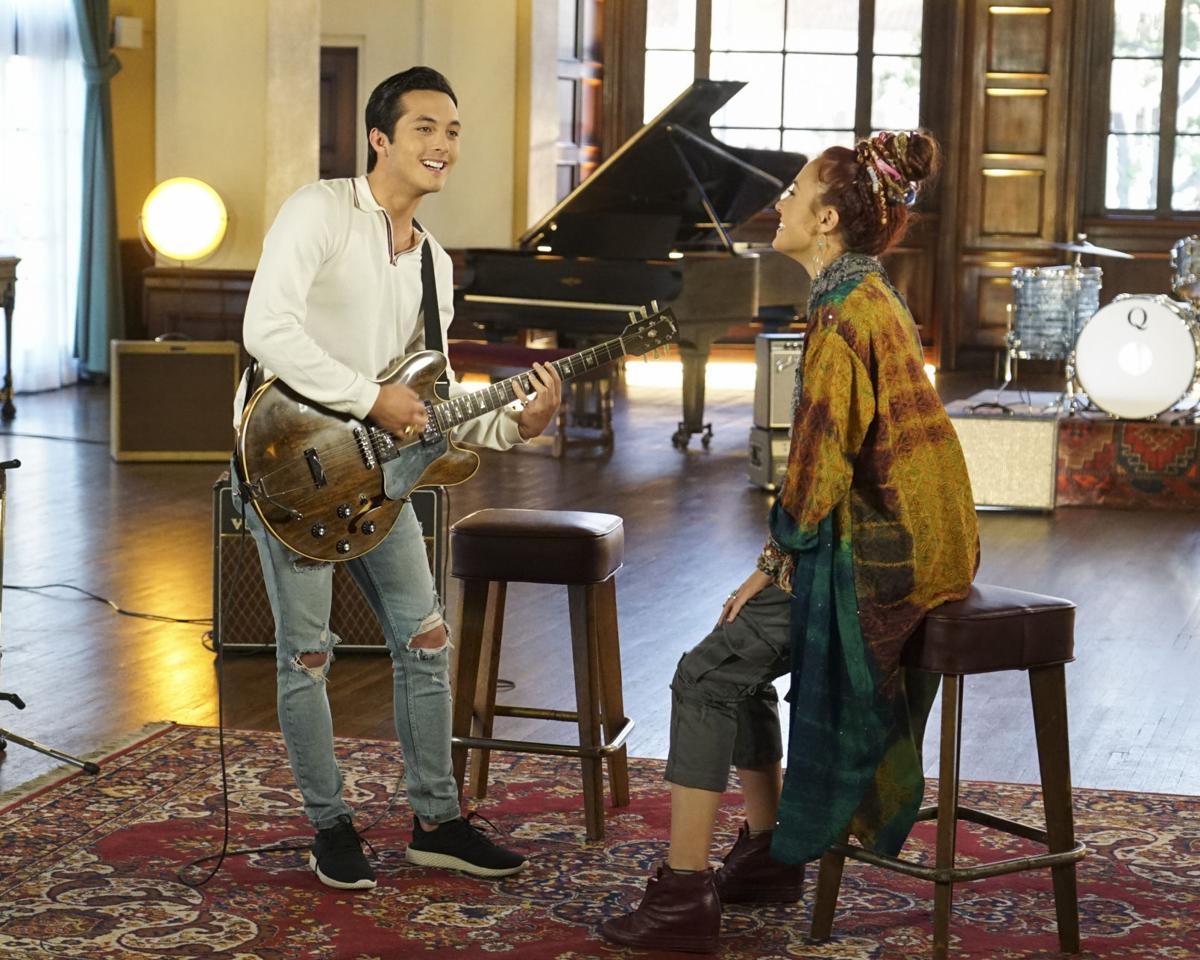 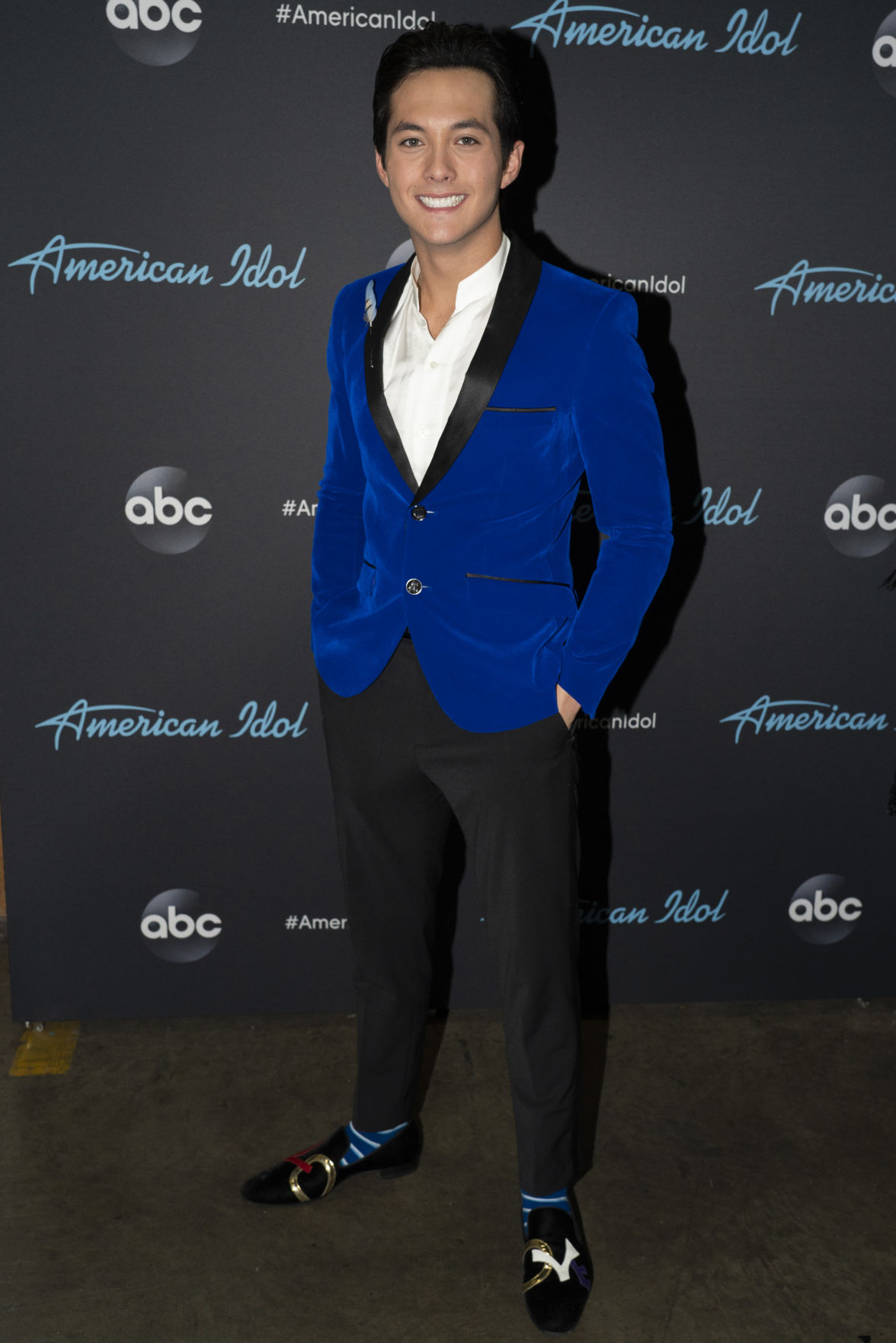 Laine Hardy and the remaining four American Idol contestants will return to the stage on Sunday, May 12. The Top 3 will perform in the finale that airs May 19.

Laine Hardy and the remaining four American Idol contestants will return to the stage on Sunday, May 12. The Top 3 will perform in the finale that airs May 19.

Cindy Hardy needed just one word to describe the whirlwind that’s engulfed her son during his star-making run on this season of American Idol.

“Crazy,” she joked during a phone call before boarding a plane to Los Angeles last weekend. “I’ll leave it at that.”

That’s probably the best word to describe the last few months, when her 18-year-old son Laine Hardy went from being just another contestant to a Top 5 finalist who many consider the frontrunner to win it all.

Hardy and the other singers will return to the stage for America’s vote on Sunday, May 12, at 7 p.m. locally on ABC. Two contestants will be eliminated during the episode, leaving the final three to compete for the American Idol crown during the finale that airs May 19.

A watch party is being held at Crazy Dave's in Livingston for friends, family and fans to cheer on their favorite singer.

Despite exploding on the scene in the last 18 months, this isn’t the first time Hardy has competed for an “Idol” title — and that doesn’t even count his short-lived debut on the national reality singing competition last season.

At 16 years old, Hardy competed in Scott Innes’ “Bayou Idol” competition, which welcomed singers of all ages from across Livingston Parish and beyond to perform at North Park in Denham Springs in June 2017.

Though he was still a relatively new singer at the time, Hardy rocked the stage by performing Stevie Ray Vaughan’s hit song “Pride and Joy,” entertaining the crowd with the raspy voice and skilled guitar playing that has now netted him a passionate legion of fans from across the country.

Hardy’s performance was enough to impress the panel of judges — which included country music star Jamie O’Neal — to give him a second-place finish, behind only local singer Chaislyn Jane.

The rest, as Innes said, “is history.”

Hardy auditioned for American Idol later that year, reached the Top 50 before getting eliminated, auditioned again on a whim this season, and now finds himself firmly in the mix for the 17th American Idol crown.

Innes said Hardy was originally set to perform at last weekend’s Cajun Country Jam in Denham Springs, but was unable to after reaching the Top 6 on American Idol.

No hard feelings there, Innes said.

O’Neal, a Platinum-selling country music singer with multiple No. 1 hits and Grammy nominations, said she knew she was witnessing something special during Hardy's Bayou Idol performance. Like Innes, the Nashville recording artist has also kept a watchful eye on Hardy’s rise to fame over the last two years.

As one of the judges for Bayou Idol, O’Neal had a front row seat to the Livingston Parish native before the rest of the country did, and she was instantly impressed.

So what stood out when he performed at Bayou Idol?

O’Neal’s answer: The same thing that stood out the moment Hardy auditioned in front of American Idol judges Katy Perry, Lionel Richie and Luke Bryan in New Orleans, which now seems ages ago.

“His voice,” O’Neal said immediately. “I just remember telling people to turn their camera horizontally because they kept recording it vertically, and it wouldn’t fit on YouTube. I was like, ‘We need to put this on YouTube now. Everyone needs to know this guy.’”

Plenty of people have seen Hardy since, as American Idol has returned to its place atop the television rankings this season — meaning more eyeballs are on Hardy than anyone could’ve imagined during his North Park performance two years ago.

“I remember telling Scott this kid is amazing,” O’Neal said. “He was so painfully shy, but he’s really lost a lot of that shyness now.”

Before graduating from French Settlement High last year, Hardy went to Nashville to record original music with O’Neal. Together, they wrote and produced “Louisiana Lady” and “In the Bayou” — songs that highlight Hardy's backwoods roots.

He’s continued to grow as an artist since then, O’Neal said.

“He has more command of the stage,” she said. “One thing that probably was good for him was making it on the show and not making it to the top. He wants it so badly now, and when you want something that bad, there’s that feeling of, ‘I’ll show them.’ I feel like that’s a good thing for a performer because you want to show people how great you are and what you can do.

“He’s done that this season, and he’s really upped his game.”

If Hardy reaches the Top 3, he and the other two finalists will fly back to their respective homes for a visit before returning to Los Angeles for the American Idol finale.

The Town of Livingston is already planning a parade for Hardy in case he reaches the finale, scheduled for Tuesday, May 14.

After that, who knows?

“The sky’s the limit for Laine,” O’Neal said.

Want the Hardy Party to continue? Here’s how to vote to help Laine Hardy reach the American Idol finale

Laine Hardy is in the Top 5 of American Idol.