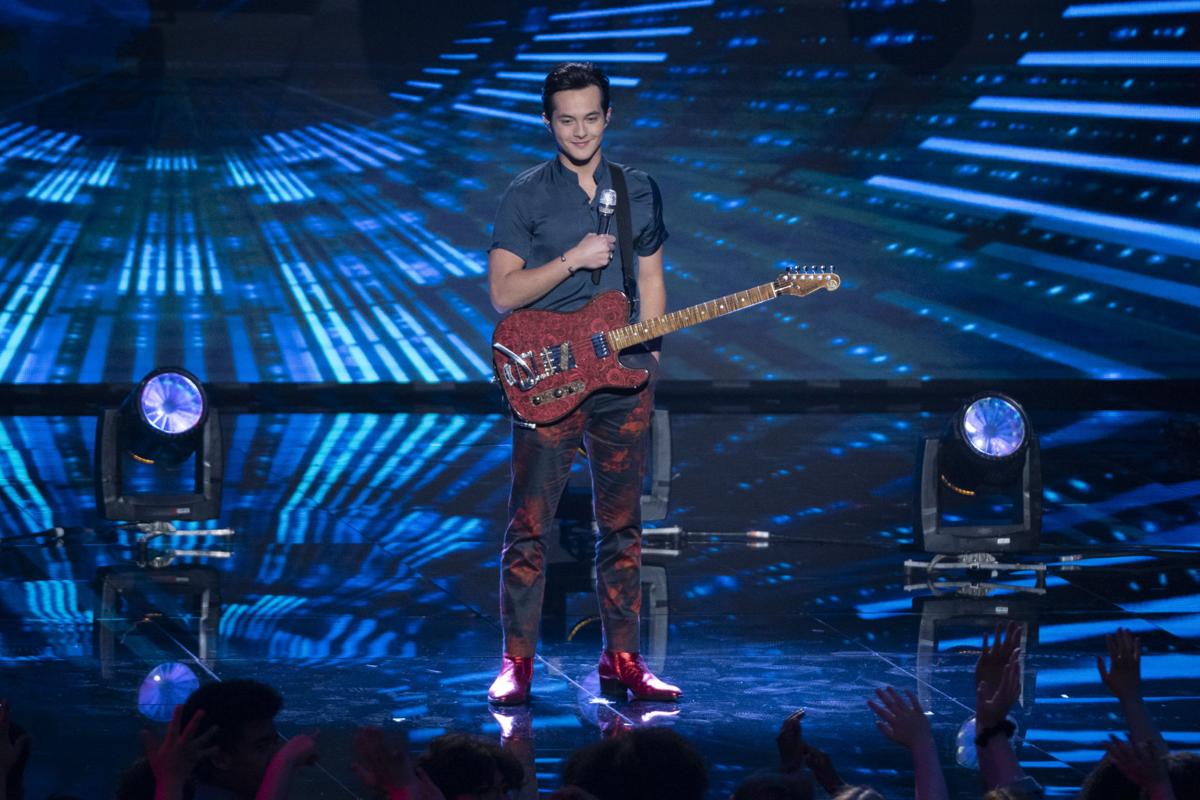 Laine Hardy will return to Louisiana on Tuesday, May 14. 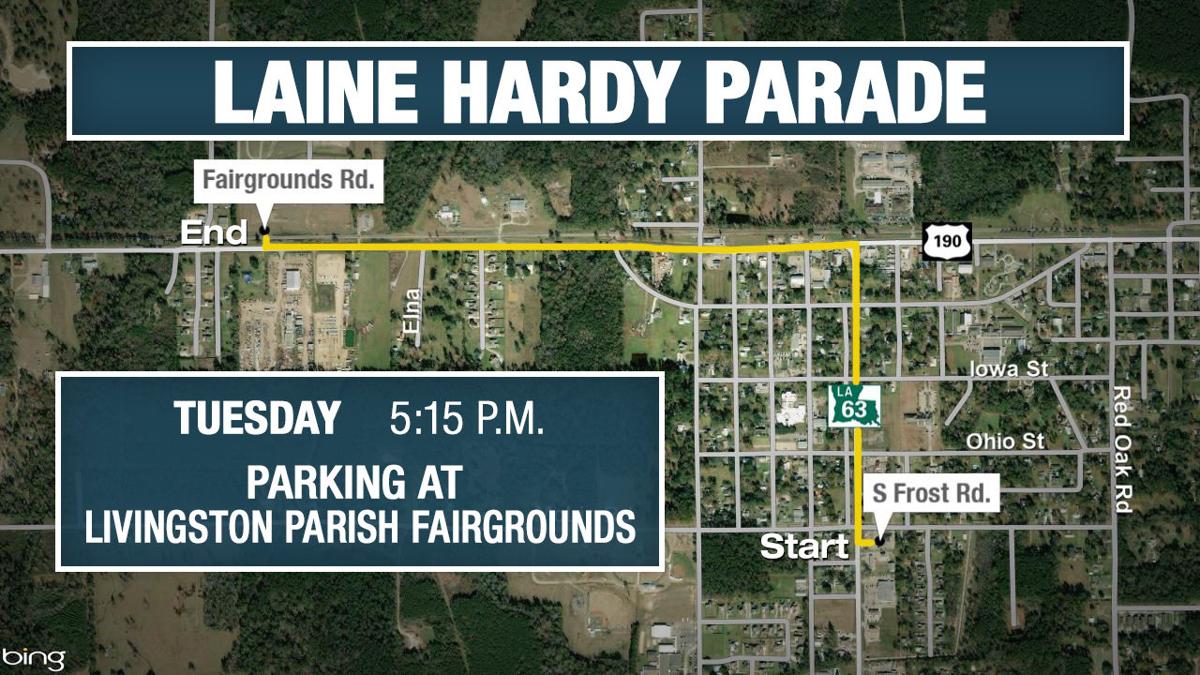 The Hardy Party is coming home, and here’s the complete schedule.

American Idol contestant Laine Hardy will return to Louisiana on Tuesday, May 14, for a homecoming before he performs in the nationally-televised singing competition’s finale on Sunday, May 19.

After his hero's welcome, Hardy will return to Los Angeles to perform in the American Idol finale, when he'll try to become the 17th winner of the hit television series.

The parade will travel down Hwy. 63 to Hwy 190 before taking a left on Hwy. 190. It will end at the entrance to the Fairgrounds. The Livingston Parish Sheriff’s Office is instructing people to park at the Fairgrounds, where gates will open at 3 p.m.

Parking Notes (from the Sheriff’s Office)

When’s the last time we had a parade for a soldier returning from the Middle East? And, nothing against Mr Hardy, but who’s paying for this parade and concert event? I sure hope my tax dollars aren’t paying for it!!