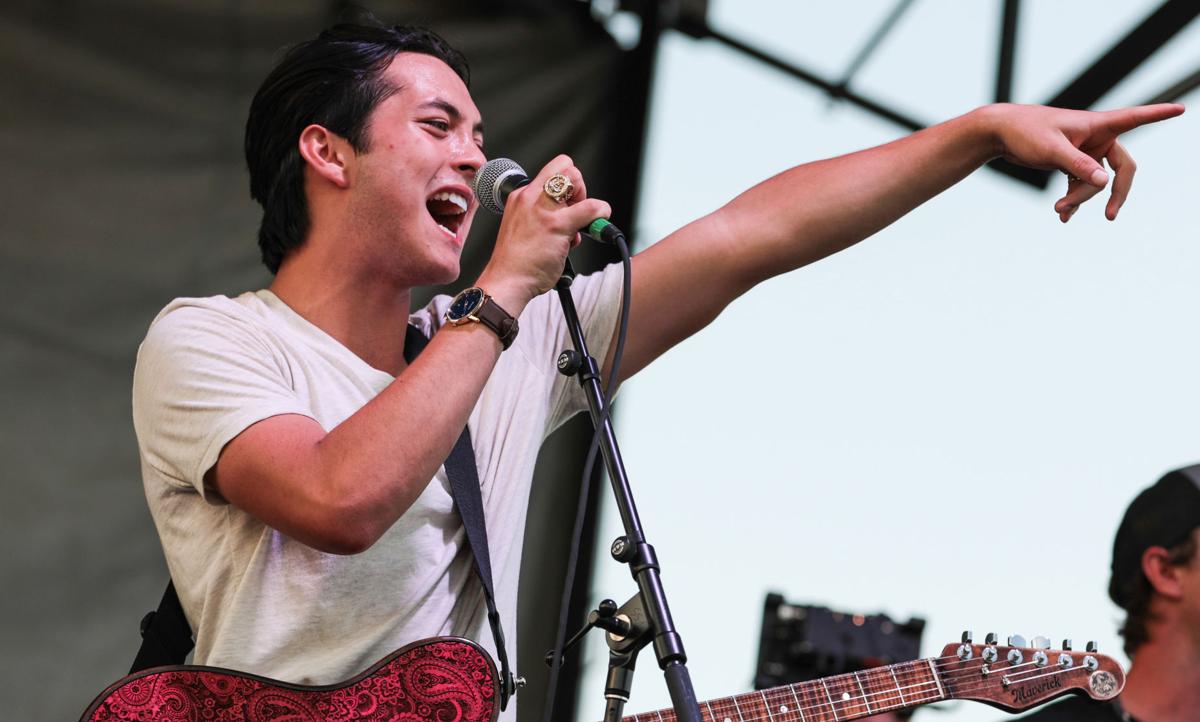 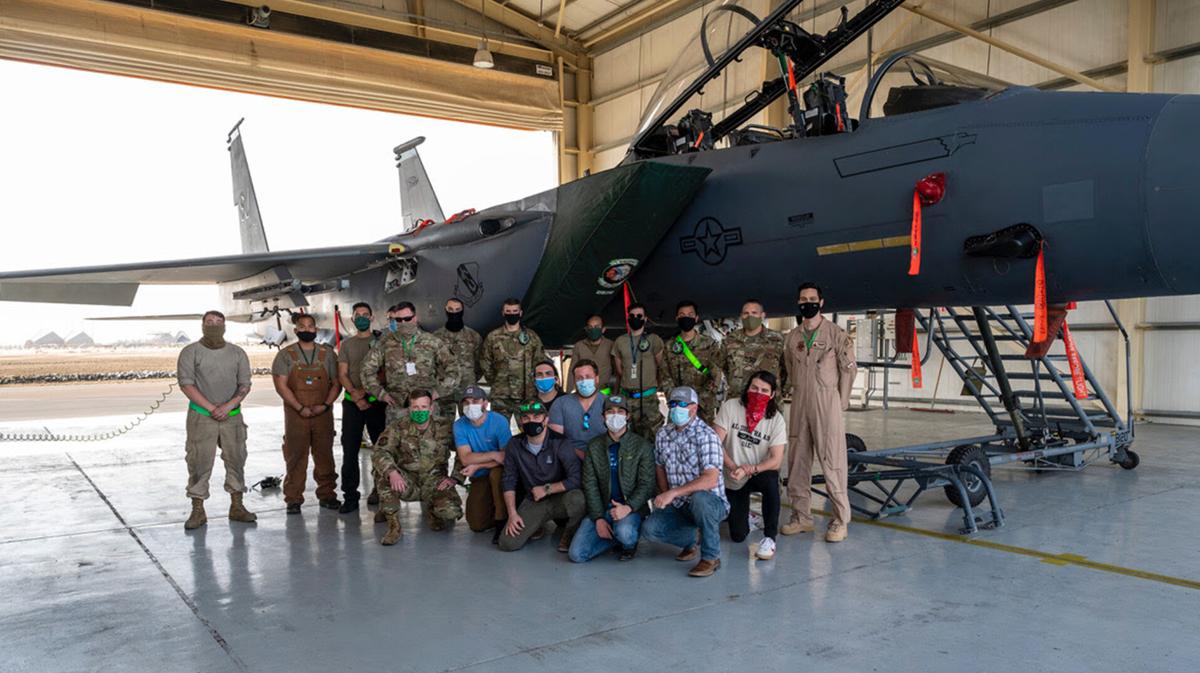 American Idol winner Laine Hardy and his band take a photo with troops during Hardy’s overseas performance at Al Dhafra Air Base in Abu Dhabi in the Persian Gulf earlier this year.

American Idol winner Laine Hardy and his band take a photo with troops during Hardy’s overseas performance at Al Dhafra Air Base in Abu Dhabi in the Persian Gulf earlier this year.

Hardy Party fans will get to see their favorite singer in another online show next week.

Former American Idol winner Laine Hardy will deliver a virtual performance on Wednesday, April 21. The show is slated to start at 7:30 p.m. and can be viewed by visiting www.lainehardymusic.com.

Hardy has generated more than 2 million views from his online tour in the last year. The tour was launched to celebrate the release of Hardy’s original music. So far, the French Settlement High graduate has released three singles, “Tiny Town,” “Ground I Grew Up On,” and “Let There Be Country.”

Earlier this month, Hardy, a Livingston Parish native, was named American Country Music Chatter’s 2021 New Artist of the Year following a fan vote. He took to social media April 7 to thank his legion of fans — more than 1.3 million followers — for their support.

“Thanks for supporting me and my music,” Hardy said.

Earlier this year, Hardy and his band entertained U.S. troops in his inaugural performances overseas. The full band performed some of Hardy’s singles — including “Ground I Grew Up On” and “Tiny Town” — at Al Dhafra Air Base in Abu Dhabi in the Persian Gulf.

The grandson of an Army veteran who served in the Korean War, Hardy said he was deeply impacted by the trip.

“My band and I greatly appreciate the sacrifice that each of the servicemembers make for our country,” said Hardy, who also took part in the 2020 virtual NYC Veterans Day Commemoration. “We are thankful for everything we were able to honorably experience while here. This will be a moment in my life I will never forget.”

Most recently, Hardy gave a virtual performance of the national anthem before the start of a Major League Baseball game.

For more information on Hardy, who was also a “premier artist to watch” for Taste of Country, the No. 1 country music online site, visit LaineHardyMusic.com or send a text to (225) 307-8214.