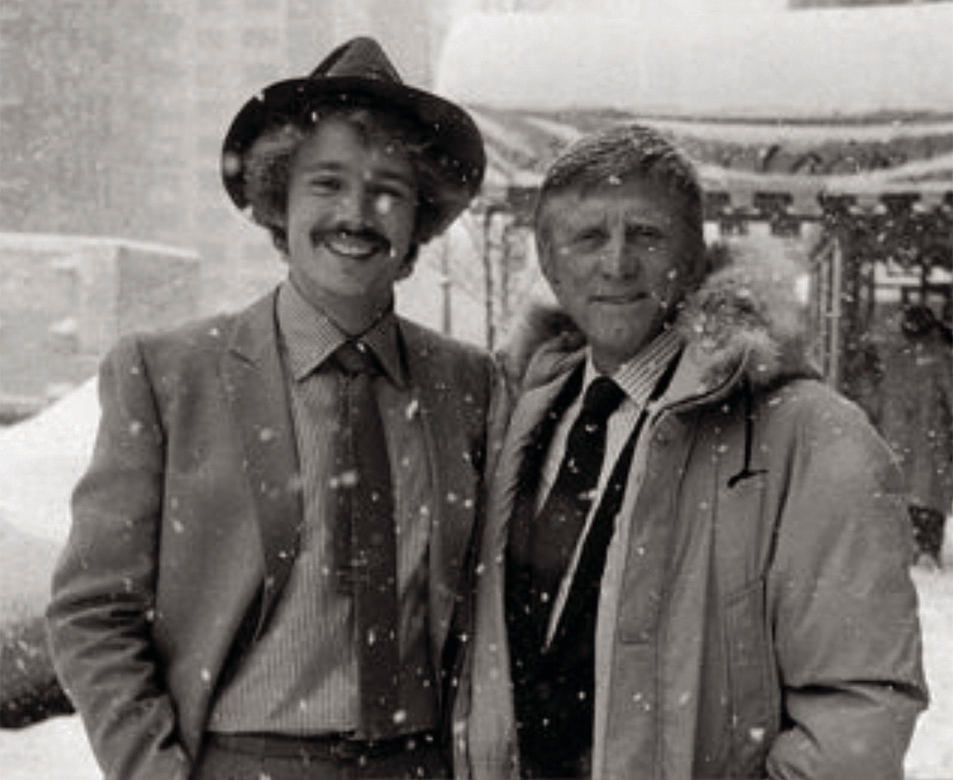 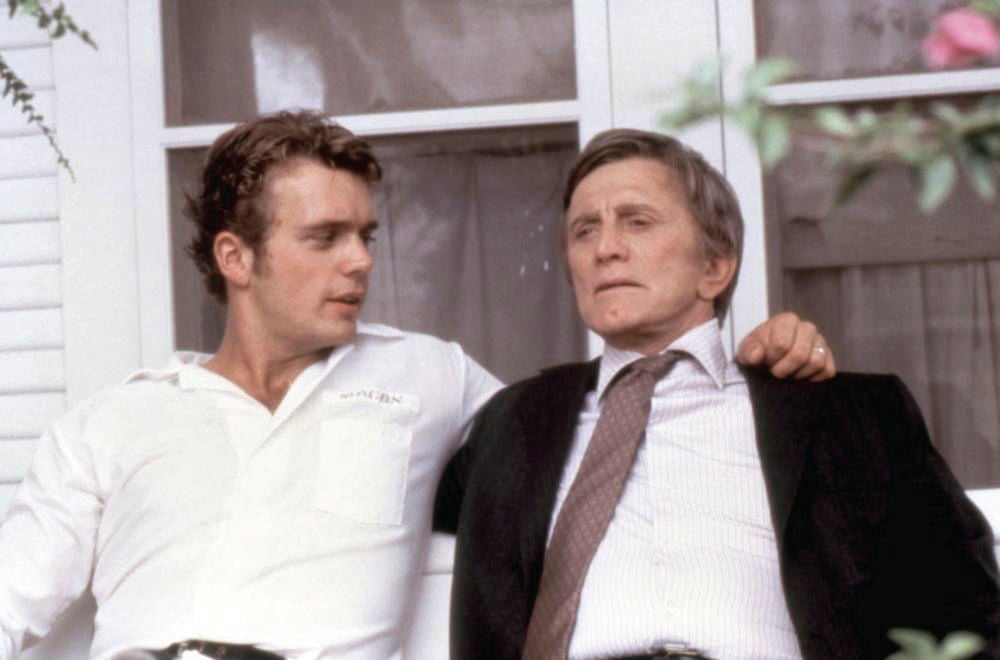 John Schneider was at his studio, getting ready to be interviewed for a documentary, when he got the news.

The news shook Schneider, a lifelong fan of Douglas, to his core.

“When the world lost movie icon, Kirk Douglas… I lost a mentor and a friend,” Schneider said.

Schneider, the television and movie star who currently lives in Holden, joined the millions of celebrities and fans across the globe who have recently shared their memories and thoughts of Douglas, one of Hollywood’s most recognizable leading men who passed away in his home in Beverly Hills, California, on Wednesday, Feb. 5.

In a touching Facebook post on Wednesday, Schneider recalled the man whom he grew up idolizing as a child before working alongside as an adult.

“Working with Kirk Douglas was an unimaginable honor,” Schneider said. “A true professional and a man of great humility while, at the same time, one of the biggest movie stars the world will ever know.”

Schneider and Douglas starred in the 1980s film “Eddie Macon’s Run,” in which Eddie Macon (Schneider) stages a daring jailbreak and heads south to reunite with his wife and son, only to be hounded at every turn by cop Carl “Buster” Marzack (Douglas) in an extended chase through Texas and Mexico.

In his Facebook post, Schneider included a 2018 interview in which he discussed his relationship with Douglas, who became Hollywood’s biggest star in the post-World War II era, and what it was like working alongside one of his childhood heroes.

Like millions of other cinema fans over the last 70-plus years, Schneider said he became infatuated with Douglas at an early age, rattling off movies such as “Champion,” “Spartacus,” 20,000 Leagues Under the Sea,” and “The War Wagon” as some of his favorites.

When Schneider first learned he was going to work with Douglas in “Eddie Macon’s Run,” he couldn’t speak.

“I was flabbergasted,” Schneider said in the 2018 interview. “It was more than a dream come true because I had been a fan of Kirk Douglas’ for all of my life. This was a man who was best friends with [some] of the greatest actors… and he was going to be in a movie with me.”

Though Schneider and Douglas didn’t share many scenes together, the former “Dukes of Hazzard” star said they spent much time together when the cameras weren’t rolling.

“It was such a thrill to be talking about the movies he had done and the life he had had,” Schneider said in the interview.

Schneider recalled Douglas, who was in his late 60s when they filmed “Eddie Macon’s Run,” doing push-ups for a scene in the movie. According to Schneider, it was in keeping with a promise that Douglas told him he had made early in his career — to do “something physical” in every movie he ever did.

Speaking more than three decades after the film’s release, Schneider could still remember Douglas doing countless push-ups for that one scene in “take after take after take” — all the while holding a conversation with his dog.

In the same interview, Schneider also discussed the “masculinity, humanity, strength, perseverance” Douglas displayed throughout his life, most notably after a helicopter crash in 1991 and Douglas’ stroke in 1996, which left him almost entirely unable to speak.

A lot of people would’ve hidden from the public spotlight after two such incidents, Schneider said, “but not Kirk Douglas,” who “wasn’t going to let anything slow him down… [or] let anything stop him.”

“Kirk Douglas came out in public as often as he could,” Schneider said, “I think, to give other people who had also had strokes or different physical challenges the strength and realization that they could work through it or with it, but it was not going to define them.

“Kirk Douglas’ stroke did not define Kirk Douglas — Kirk Douglas’ life defined Kirk Douglas. I’m so honored to have had the opportunity to work with this great legend of the silver screen, of the written word, and ultimately, humanity.”