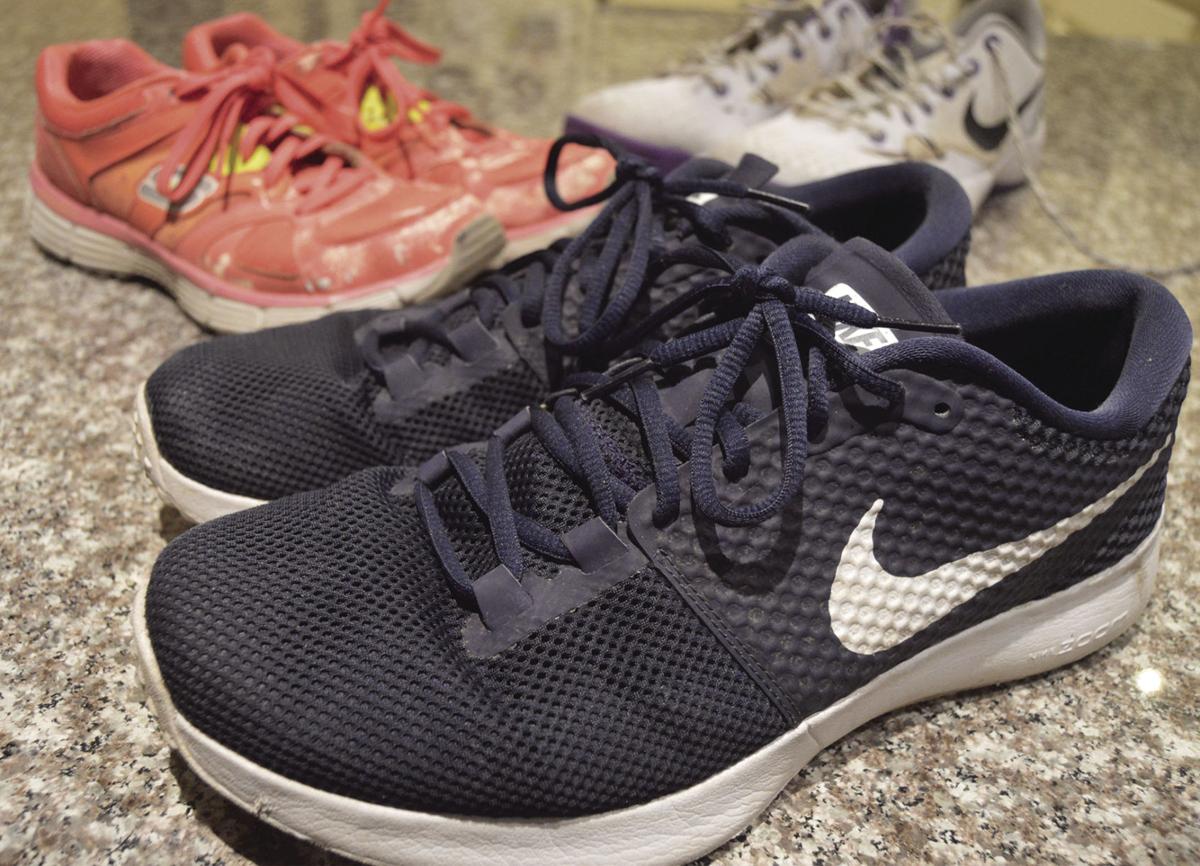 The first-ever Rotary Club of Livingston Parish 5K Superhero Fun Run will take place on Saturday, April 7, with a heroic objective: to provide pairs of brand-new running shoes to children in the community whose families can't afford them. 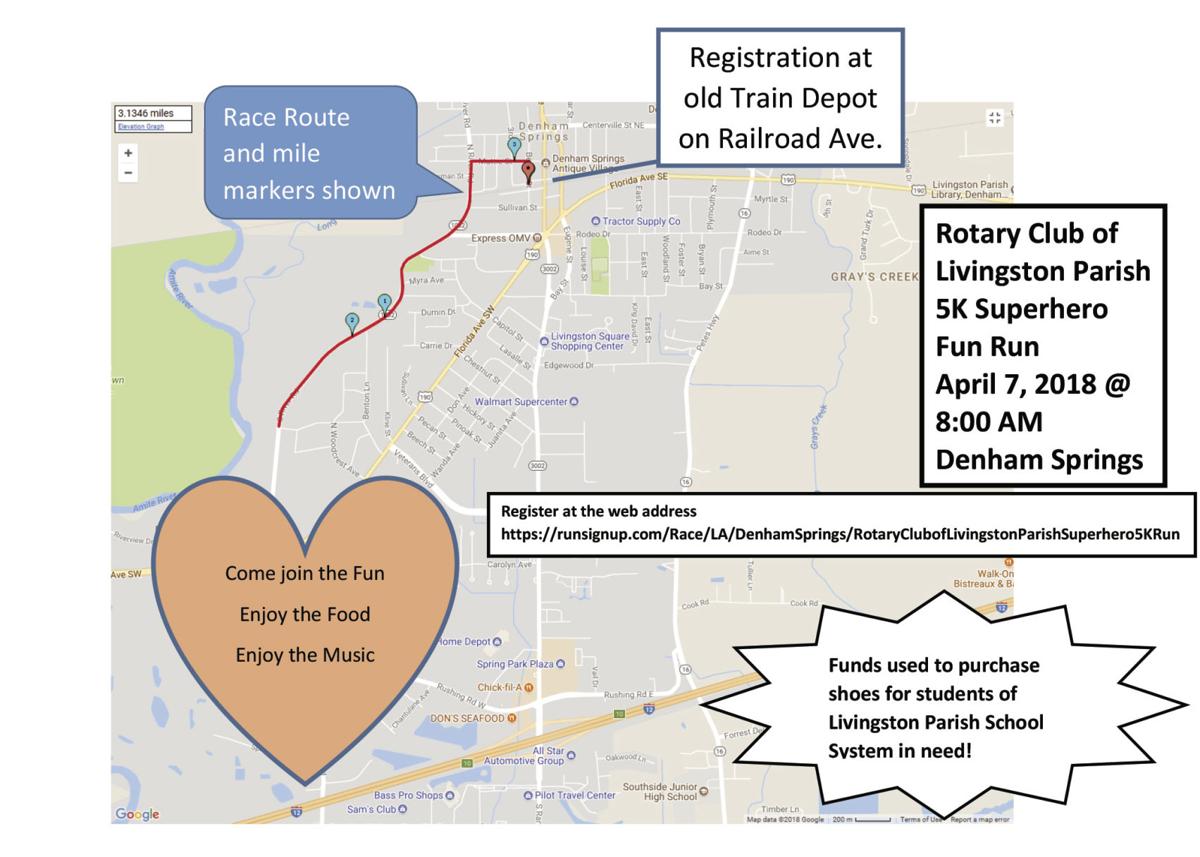 Check-ins for the Rotary Club of Livingston Parish 5K Superhero Fun Run will begin at 7 a.m. on Saturday, April 7, and the race will start at 8 a.m. The route will both begin and end at Train Station Park, located at 198 E. Railroad Avenue, just outside the Antique Village.

If you happen to drive through the Denham Springs Antique Village on the morning of April 7, you may find yourself gazing at a crowd of superheroes with their running shoes laced — or maybe you'll be one of them yourself.

The first-ever Rotary Club of Livingston Parish 5K Superhero Fun Run will occur on that day with a heroic objective: to provide pairs of brand-new running shoes to children in the community whose families can't afford them.

The proceeds of the event and any donations will provide the means for buying the shoes, which will then be donated to the Livingston Parish Publics Schools’ main shoe vault.

The race is being sponsored and organized by the Livingston Parish Rotary Club, a non-profit organization dedicated to making its community a peaceful and prosperous place to live.

“This is our first year holding the event," said Kay Landry, former president and current member of the club, “but hopefully it will be every year after this.”

The Rotary Club performs such activities as raising money to be donated to charities and orchestrating its own contributions to society such as funding the reconstruction of a veteran's home in 2016.

Although the focus of the proceeds of the race will be directed toward raising money for shoes, some of the money will also be invested into other charitable projects around the community, all conducted by the Rotary Club.

Landry said the club has “several other community projects this year that will be funded in part by this race.”

Race registration costs $25 per person, which can be paid online at RunSignUp.com under the search “Rotary Club Superhero 5K” or at the registration area on the day of the race.

Another entry option is to skip the payment entirely and instead donate a brand-new pair of youth-sized male or female running shoes. This method still allows online pre-registration.

All pre-registered race day participants will receive a “Superhero 5K” T-shirt at the beginning of the race along with a “finisher” medal at the end (the latter is only if the participant has signed up online before April 5).

Check-ins for the race will begin at 7 a.m. on Saturday, and the race will start at 8 a.m. The route will both begin and end at Train Station Park, located at 198 E. Railroad Avenue, just outside the Antique Village.

For those who register before April 5, race day packets can be picked up at check-in or the day before at 688 Hatchell Lane in Denham Springs, before 3 p.m. After the race, there will be music, food, refreshments, and sponsorship booths to provide runners with an entertaining post-run experience.

The Rotary Club strongly encourages runners to dress up as their favorite superhero in the spirit of the name "Superhero 5K."

"We are actually going to have Batman there to start the race," said Landry.

Check out these Livingston Parish headlines from the weekend of March 30-April 1, 2018!