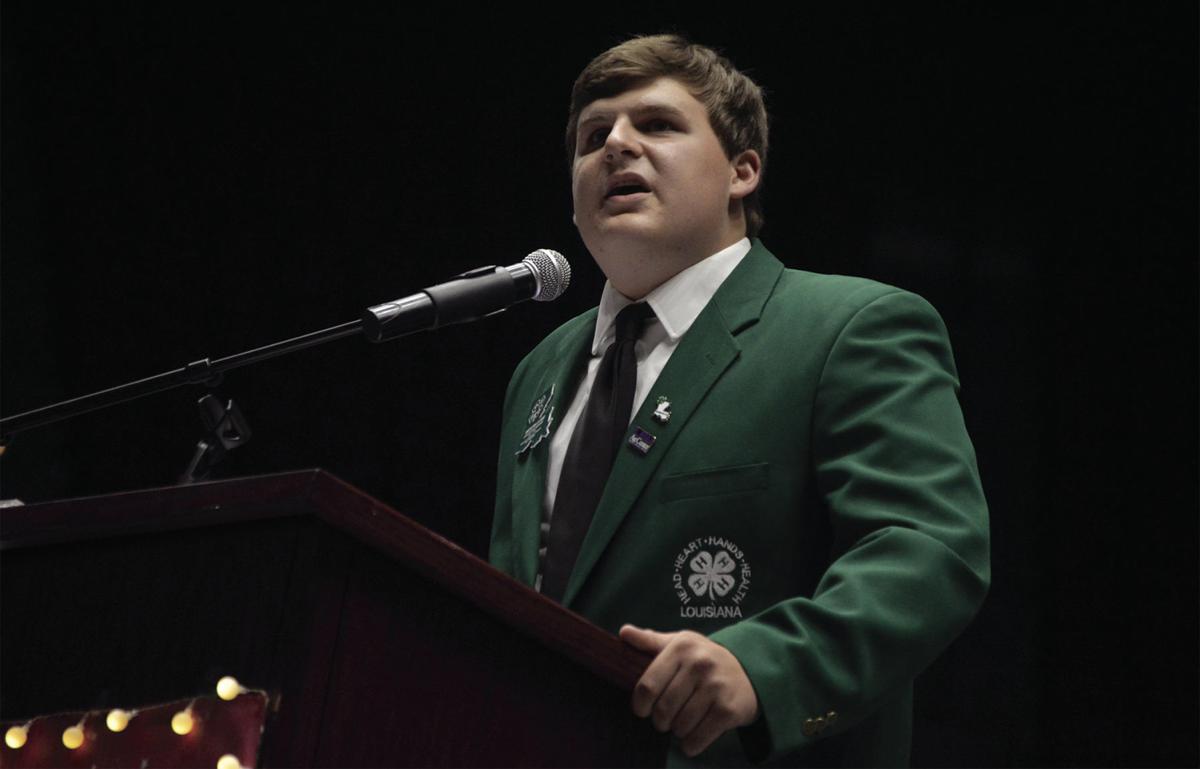 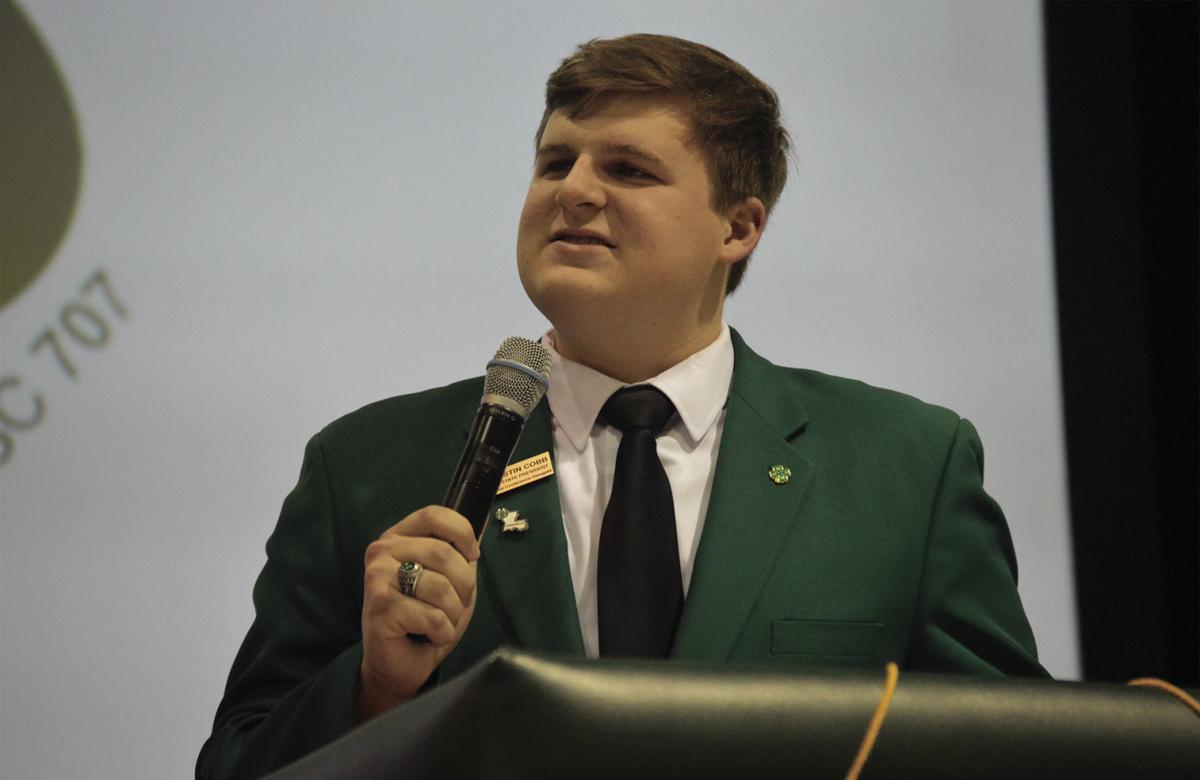 Next week, Westin Cobb’s tenure as Louisiana 4-H president will come to an end.

But before it does, the outgoing president had a heartfelt message for his fellow 4-H members.

“Thank You, Louisiana 4-H!” Cobb wrote in a recent Facebook post. “Louisiana 4-H is not just a club or an organization. 4-H is a place where youth can learn, grow, and build their future.”

Cobb, a 2019 graduate of Walker High, was the third 4-H’er from Livingston Parish ever elected state president. He has shown livestock and participated in shooting sports in the past, and he said his goal as president was “to bring the livestock aspect back to the forefront of 4-H while working with what makes 4-H relevant today.”

Cobb was elected state president during the 104th Annual 4-H University event in Baton Rouge last summer. Since then, he has toured the state promoting the youth program as well as in Tennessee, Washington, D.C., and the 4-H Congress in Atlanta.

“I was just a small town farm kid with dreams, and Louisiana 4-H made those dreams come true,” Cobb’s post said. “Louisiana 4-H has given me my best friends and fondest memories. This organization has taught me what it means to be a true servant leader. The life skills that I have learned in 4-H have prepared me for future endeavors.”

Cobb said he has served in various leadership capacities at the local, parish and state level for 4-H, including as representative of the southeastern region for the state executive board and vice president as a junior before becoming president.

With so many 4-H’ers in the family, Cobb said there was never much doubt he’d eventually join the fray.

Cobb’s tenure will officially come to an end during the 105th Annual 4-H University event at LSU June 18-20. Like past presidents, he’ll speak during the program before handing over the reins to the new president.

Though his time in 4-H is over, Cobb said he’ll never stop supporting the program, and he wanted to let his fellow members know how much leading them has meant to him.

“Thank you Louisiana 4-H for giving me the chance to travel across the country to represent our great state,” Cobb said in his post. “I want to tell everyone to always stick with 4-H because it helps youth like myself and so many others find their place in the world. Thank You, Louisiana 4-H!”