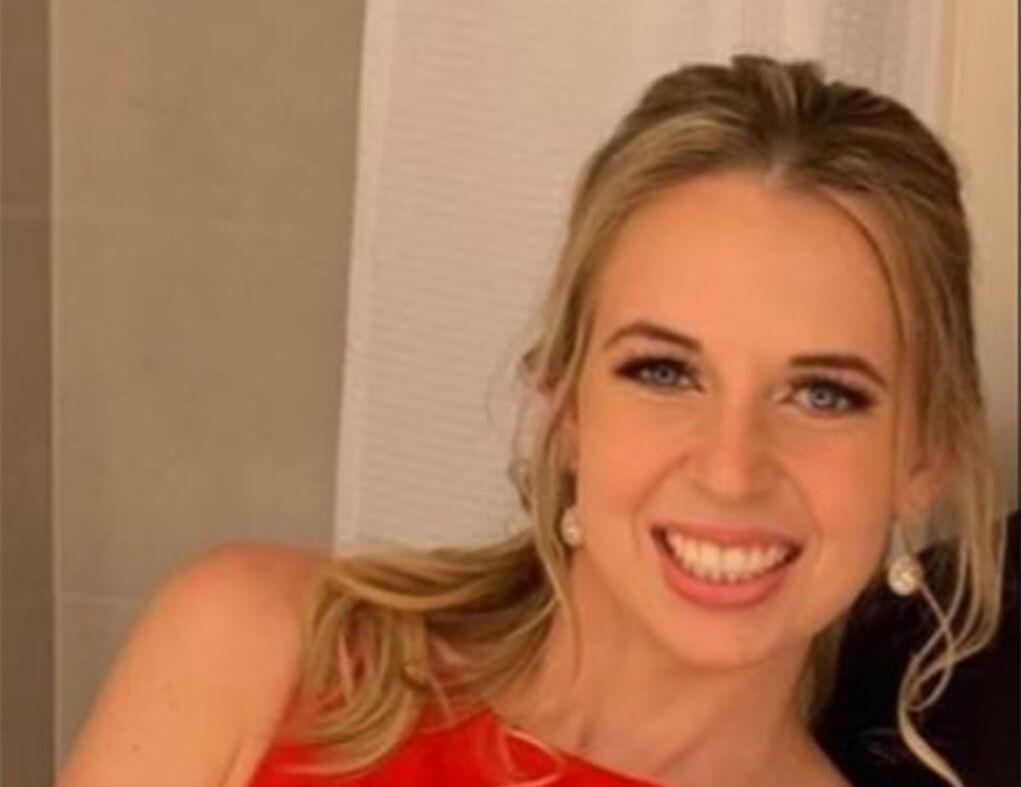 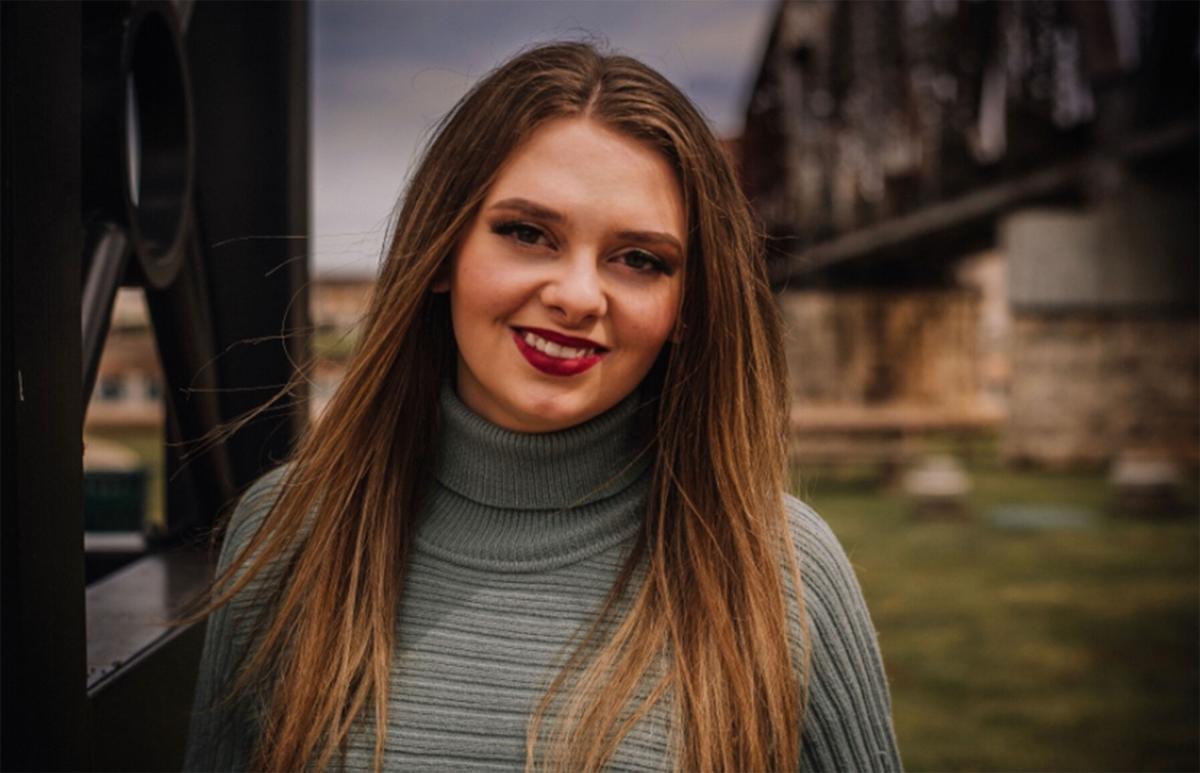 Louisiana College’s Wildcat Debate Team has the best novice debater in the state.

This year’s tournament was hosted virtually by the University of Central Arkansas.

“All I set out to do with this tournament was to do better than I did in the last one and to learn from other competitors,” Cumpton said. “I did not expect to break into out-rounds, so it was a complete surprise. I give all the glory to God and hope to keep learning and improving through future tournaments. I am so grateful for our awesome coach and incredible debate team.”

Debate topics cover anything and everything going on in the world — from serious to silly. Cumpton said her favorite topic during the tournament was a quotation from National Youth Poet Laureate Amanda Gorman at the Presidential Inauguration: “While democracy can be periodically delayed, it can never be permanently defeated.”

LC included six novice debaters at the tournament, which featured debaters from 29 schools, including several large state universities such as the University of Florida, Mississippi State, and Louisiana Tech.

“I am very proud of the way our team is competing despite the challenges of virtual competition,” said Coach Brian Manuel. “For one of our own teams to bring home the title of Louisiana champion in any division speaks volumes about the quality of students we have here at LC.”

Wildcat Debate team members were socially distanced across campus, and the newest debaters were stationed in the library under team manager Macy Dammen’s supervision.

The team will compete in three more tournaments this semester, with the last one being the national competition in April.