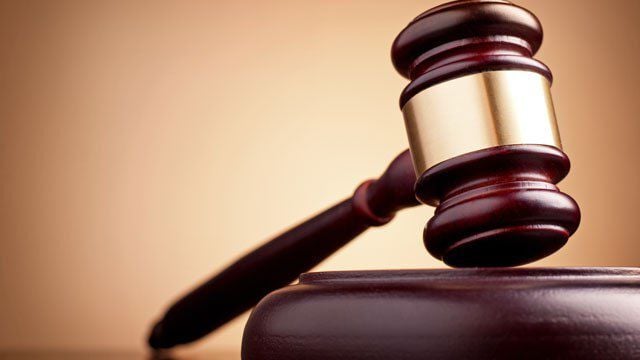 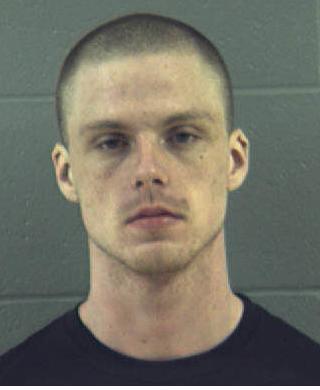 An Albany man has pleaded no contest to a manslaughter charge stemming from the 2018 death of his father, according to District Attorney Scott M. Perrilloux.

Joshua Faust, 25, was sentenced to 30 years with the department of corrections without the benefit of probation, parole, or suspension of sentence in the case surrounding the death of his 61-year-old father, Larry Faust.

“The plea was taken after consultation and approval by the victim’s family,” Perrilloux said in the statement.

The case dates back to Oct. 22, 2018, when deputies from the Livingston Parish Sheriff’s Office were dispatched to a residence on the 31000 block of Pine Hill Drive in Albany in reference to a battery complaint.

While en route, deputies were informed that the 911 caller, Joshua Faust, stated that he had just killed his father Larry Faust “by strangulation” and needed police and ambulance.

“In a strange unfolding of events, the suspect in this case called 911 to alert deputies to the fact that he had choked and killed his father,” Livingston Parish Sheriff Jason Ard said at the time.

Joshua Faust was inside the residence but exited when deputies arrived on scene. Joshua was then advised of his Miranda Rights, which he acknowledged he understood, and ultimately handcuffed and transported to the Livingston Parish Detention Center.

Deputies located Larry Faust in the master bedroom lying deceased on the side of the bed. Bruising around Larry’s neck corroborated the statements made by Joshua to 911 dispatchers.

In an interview with authorities, Joshua Faust said that he and his father shared the residence and had been having issues for a while. He gave specific details about how he committed the strangulation and homicide, which were consistent with the findings of the coroner during the autopsy, according to Perrilloux.