You are the owner of this article.
Edit Article Add New Article
Sections
Multimedia
e-Edition
Subscribe
About The News
Classifieds
Local Businesses
Advertising
Try our app! 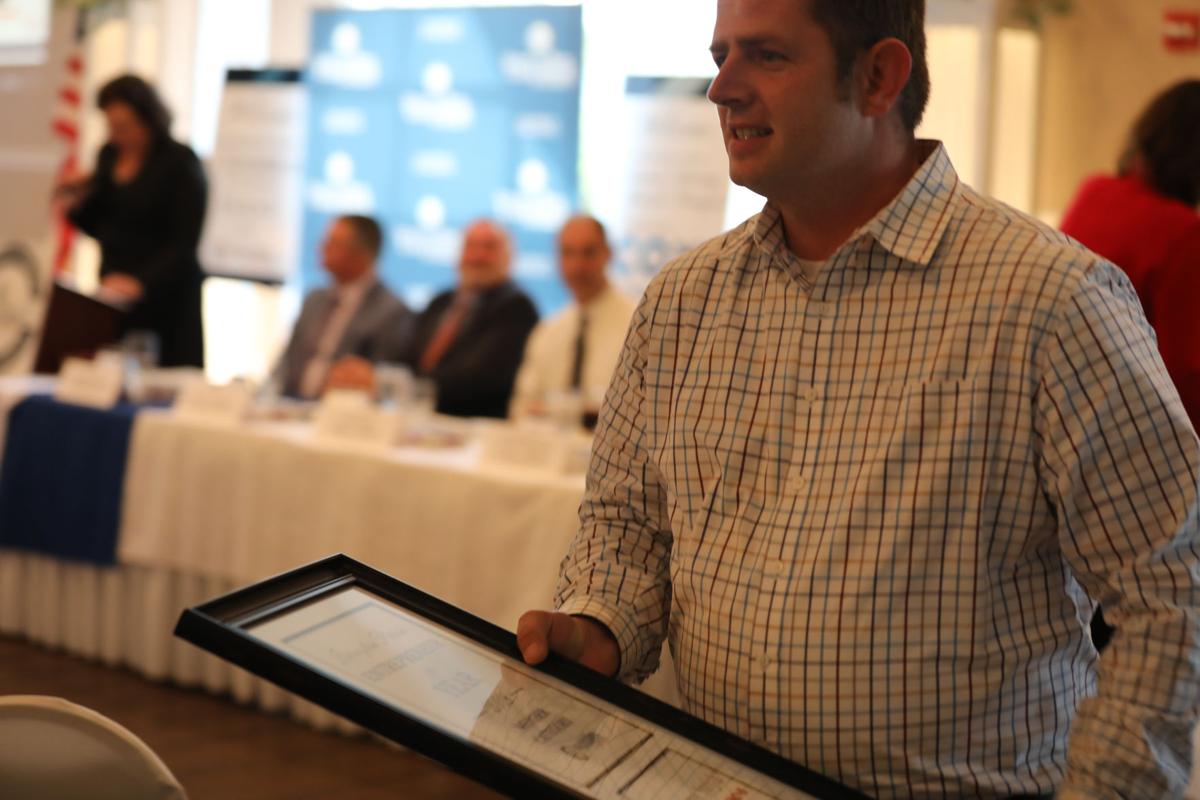 Tommy Stojak accepts the Entrepreneur of the Year award. 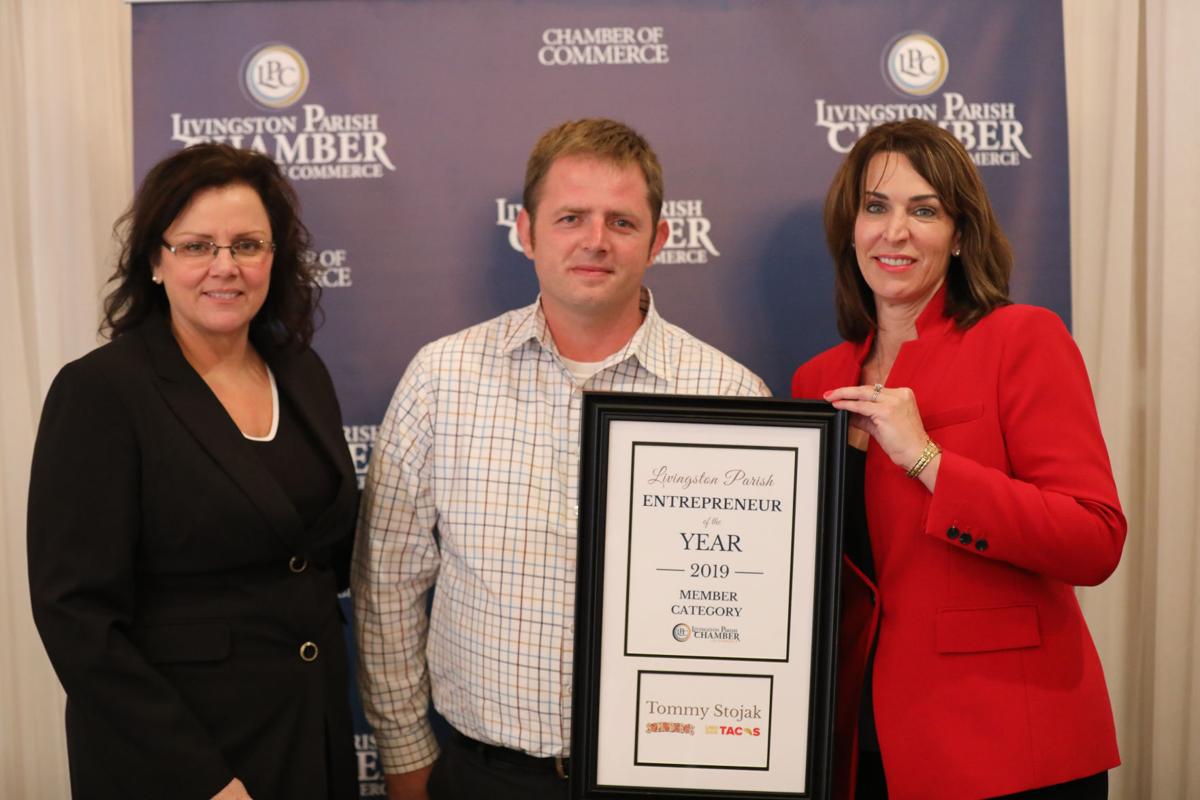 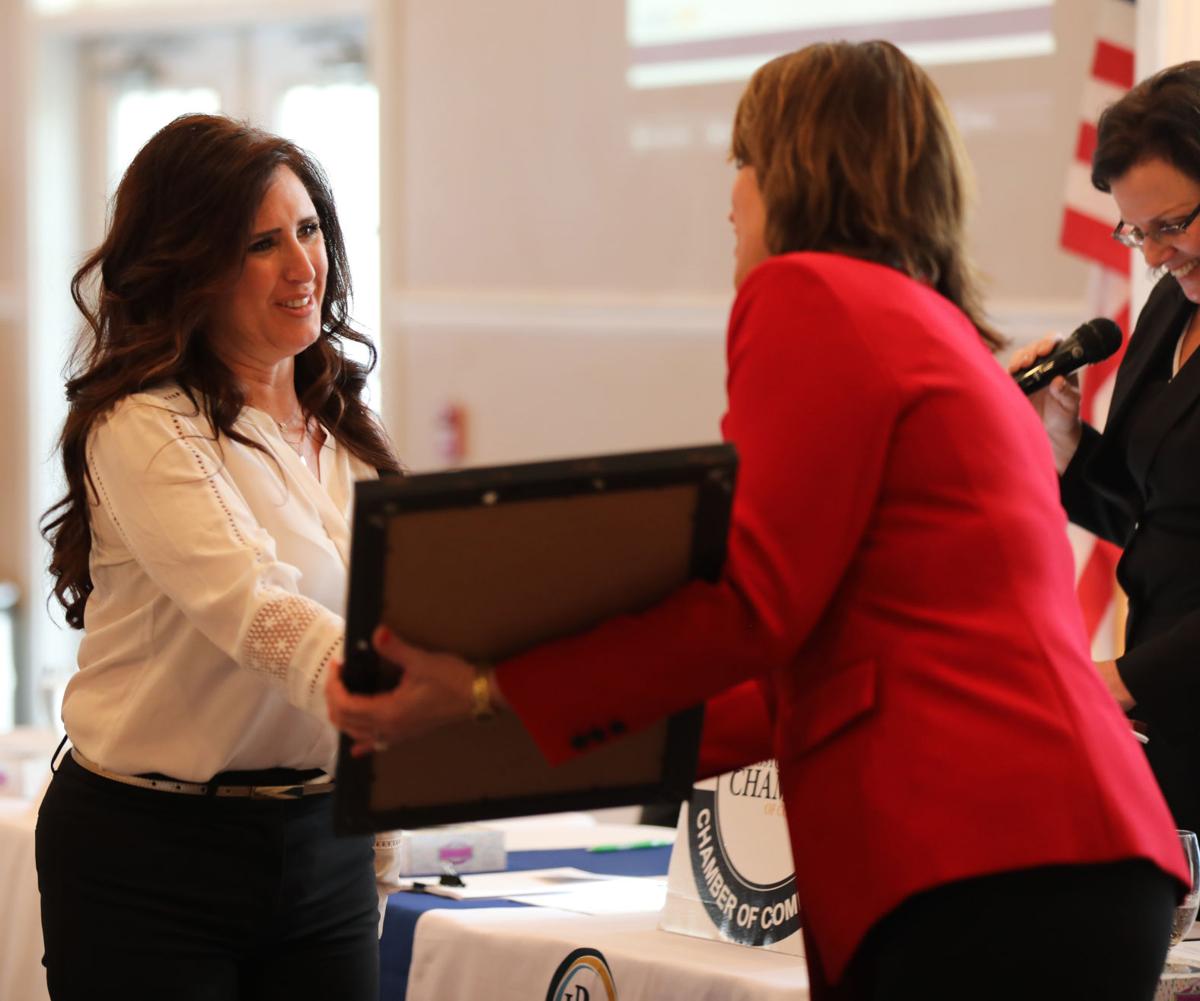 Kellie Alford of Alford's Landscaping accepts the Small Business of the Year award. 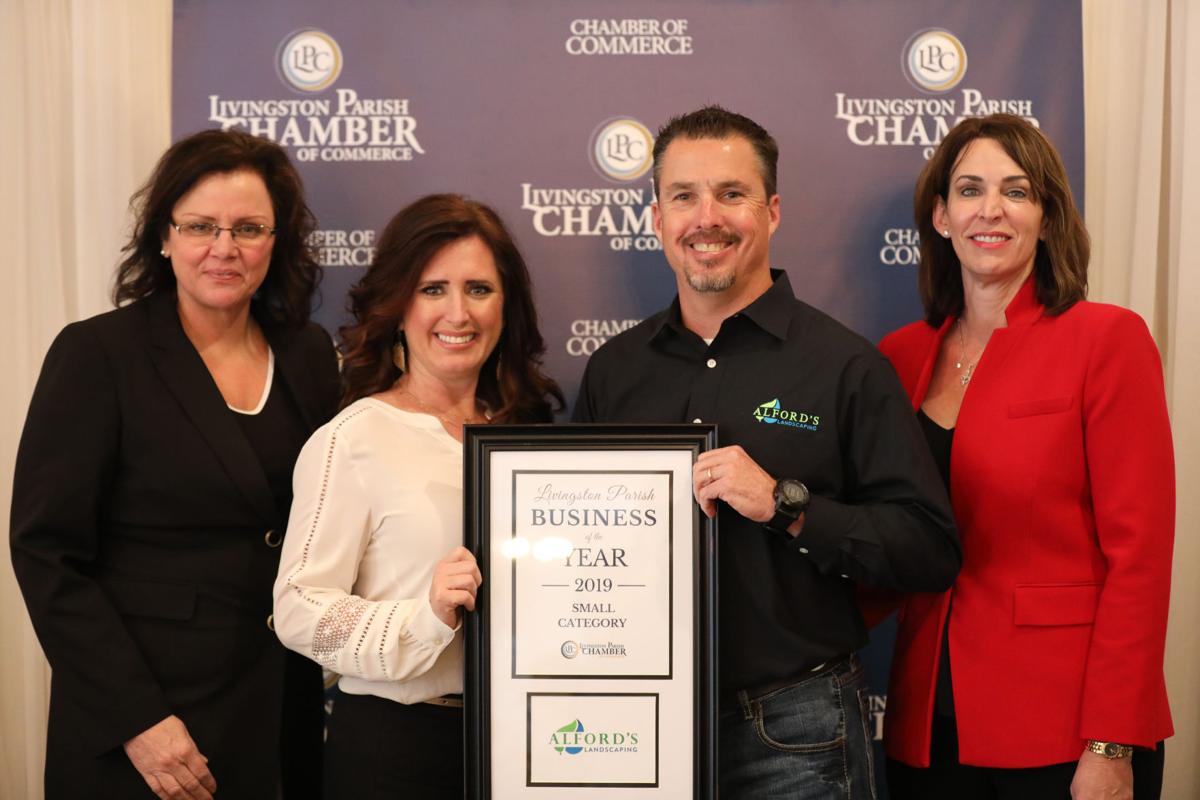 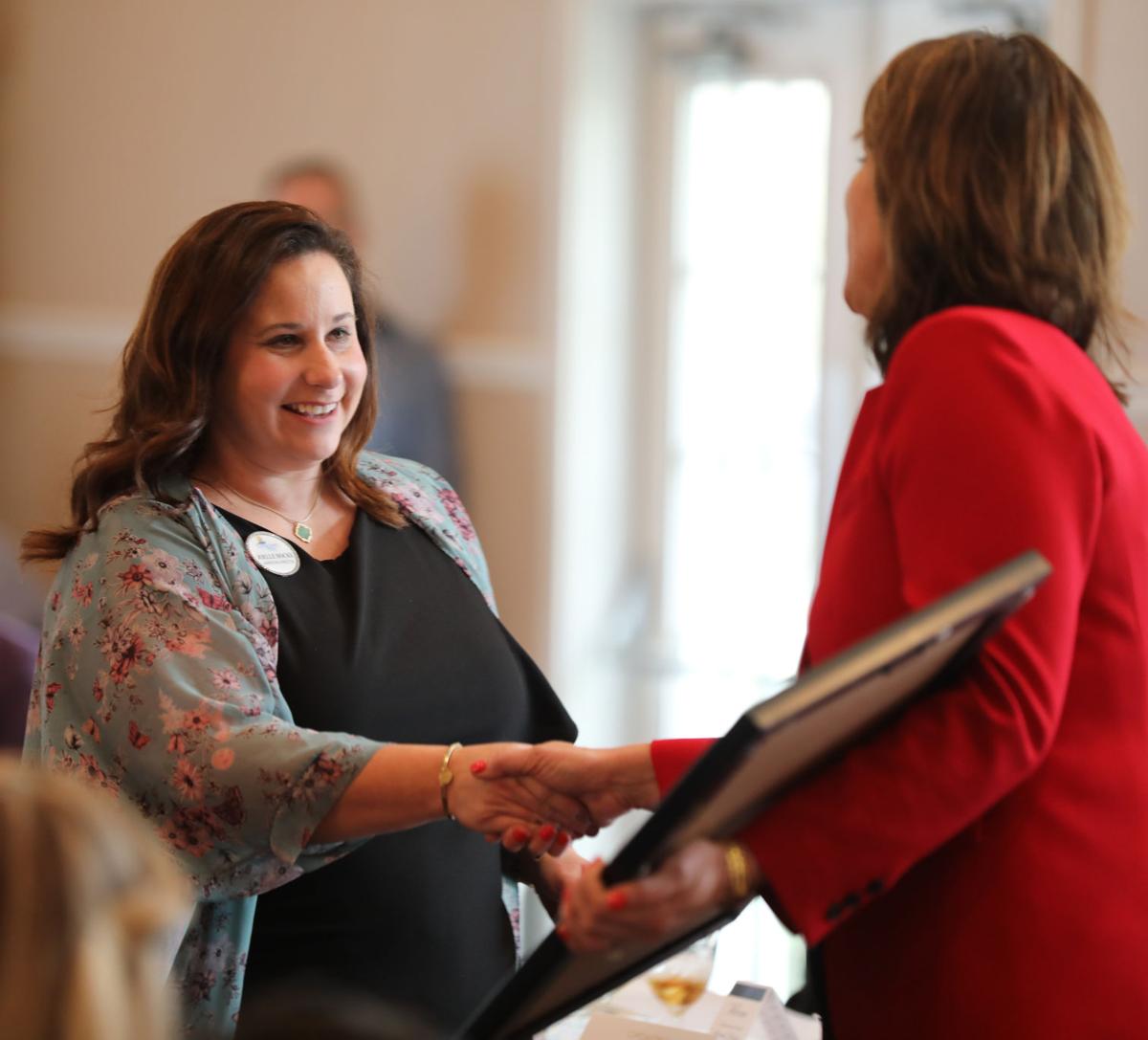 A member of Gulf Coast Title accepts the Medium Business of the Year Award. 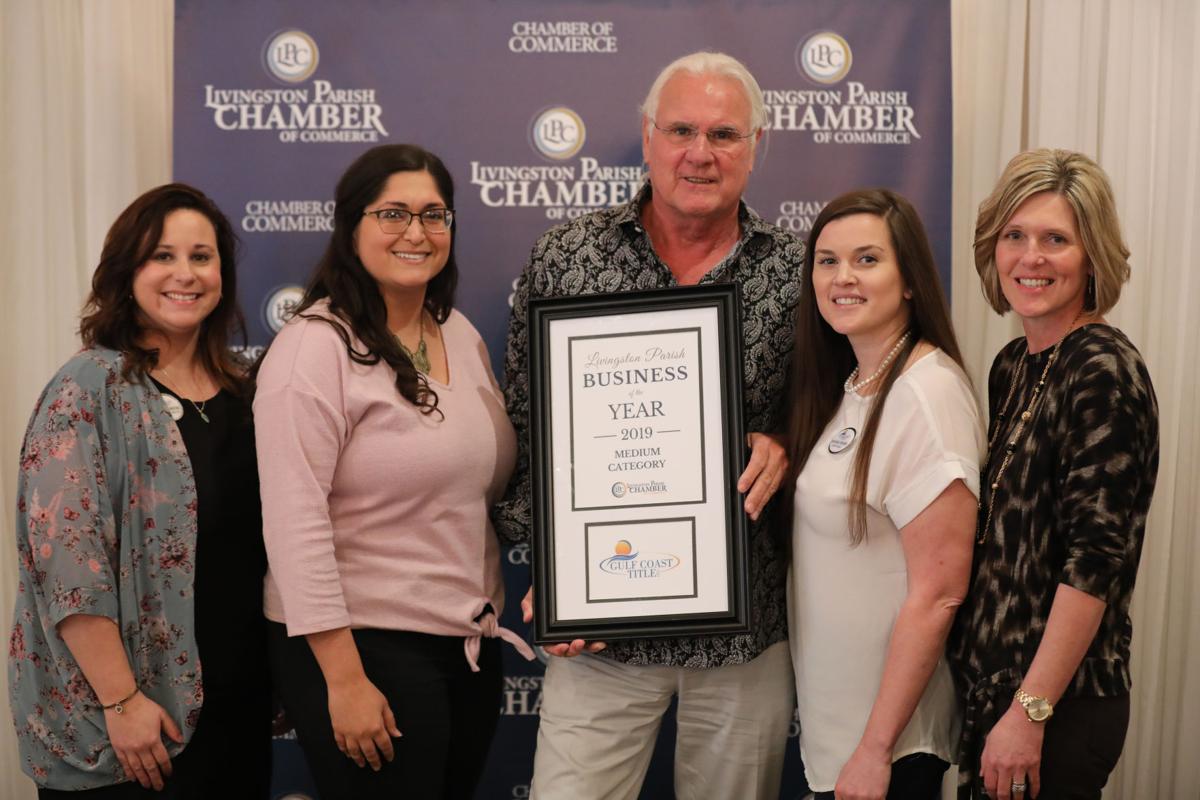 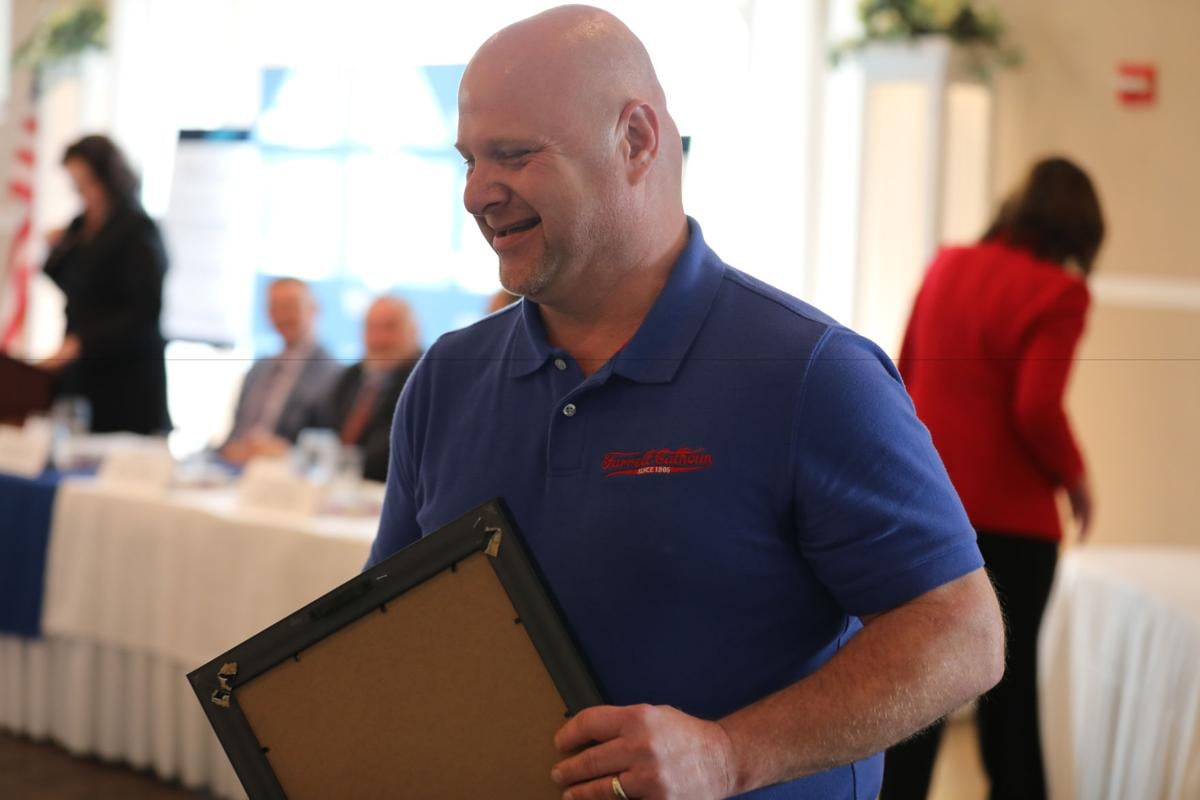 Jim Chapman, of Farrell-Calhoun, accepts the 'Large Business of the Year' award. 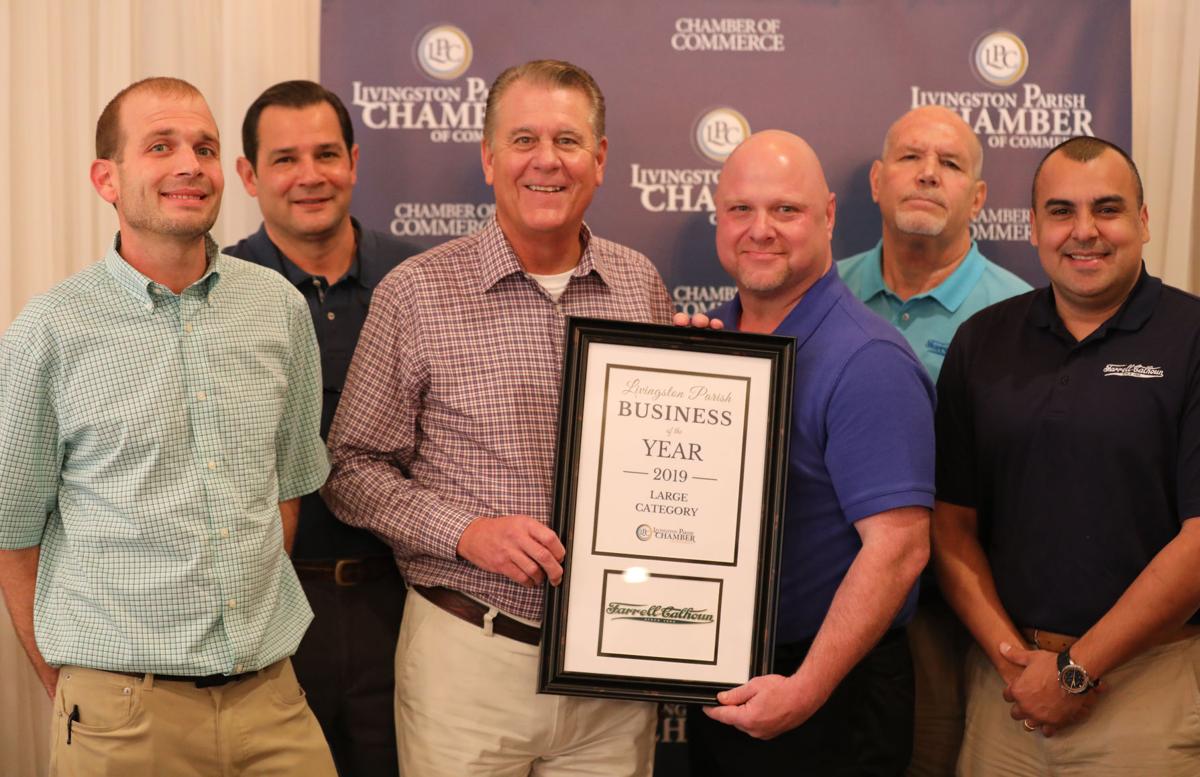 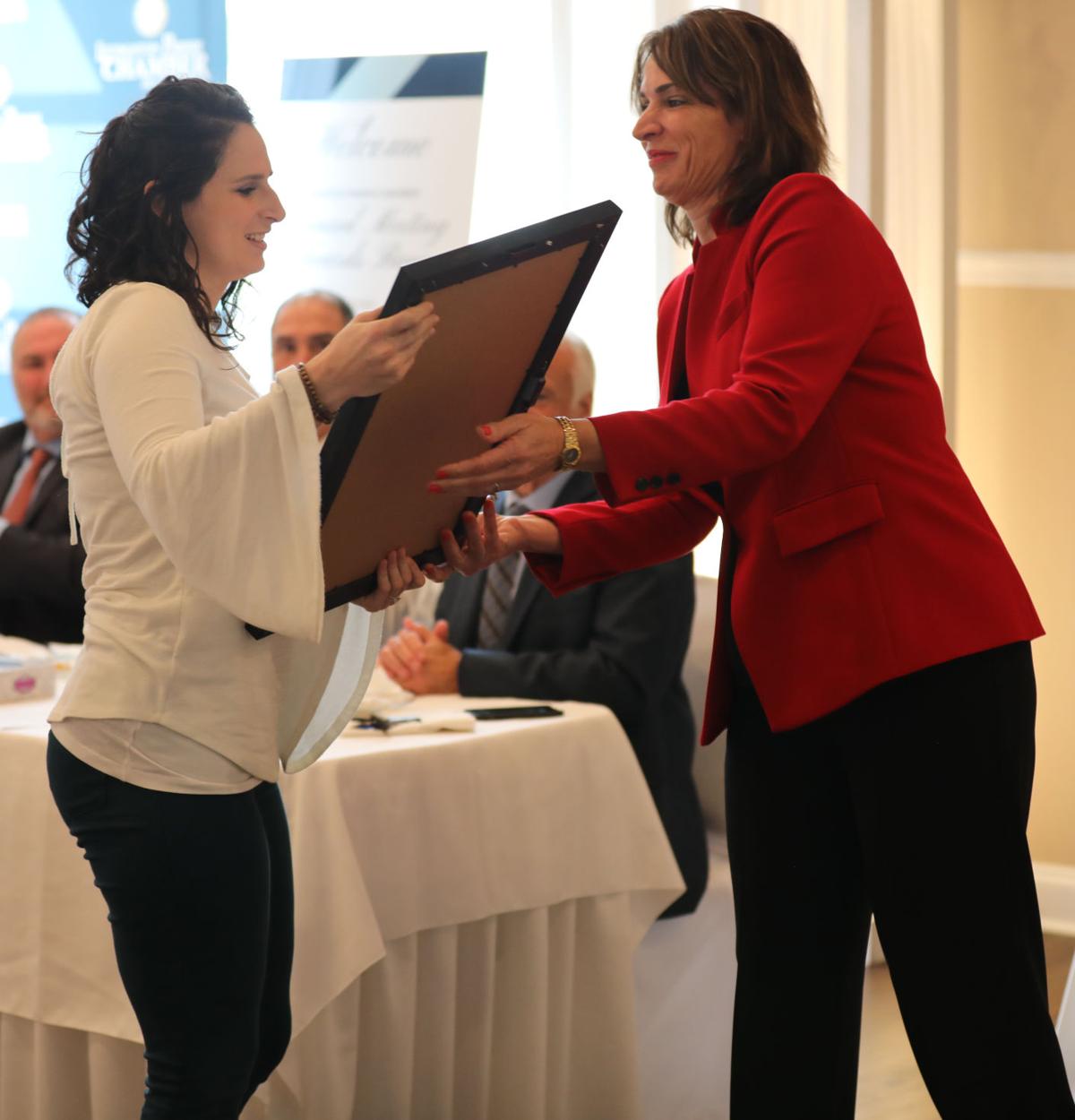 Amy LeJeune accepts the Community Impact award on behalf of the Foster Village in Walker. 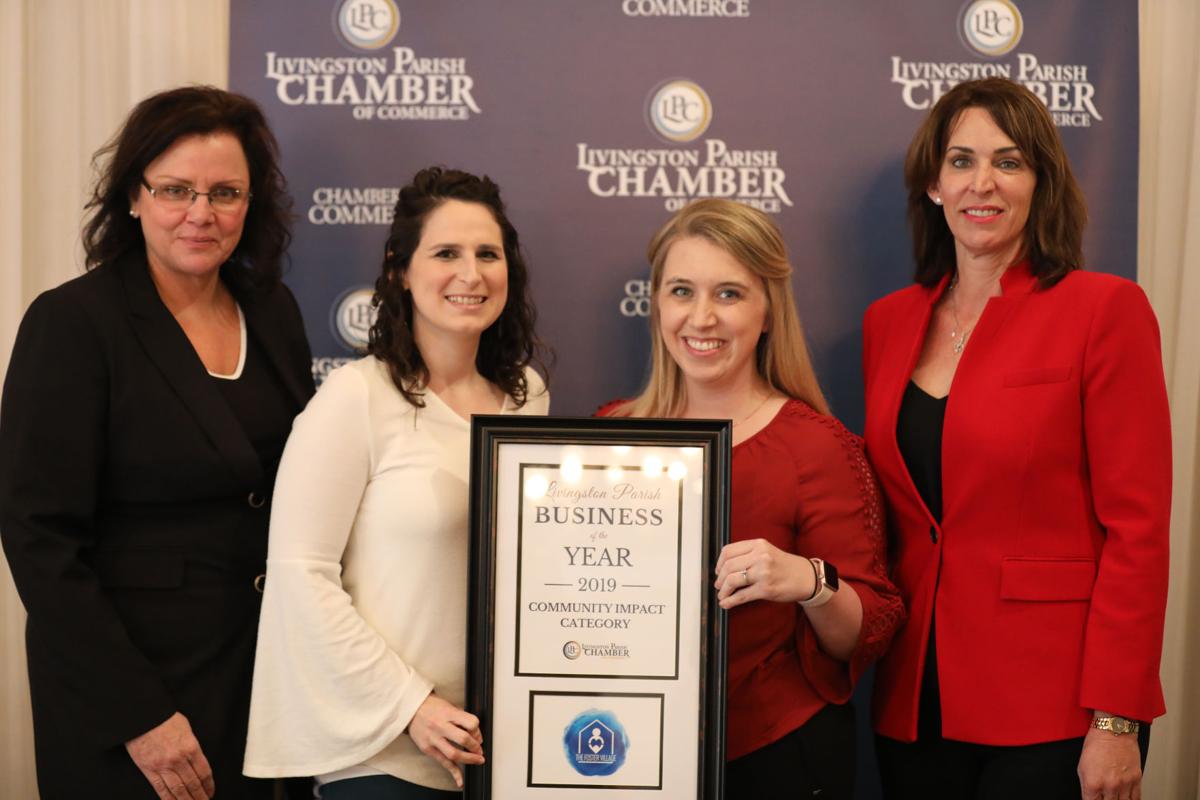 Amy LeJeune and Shayna Landry won the Community Impact Award for their work at the Foster Village in Walker. 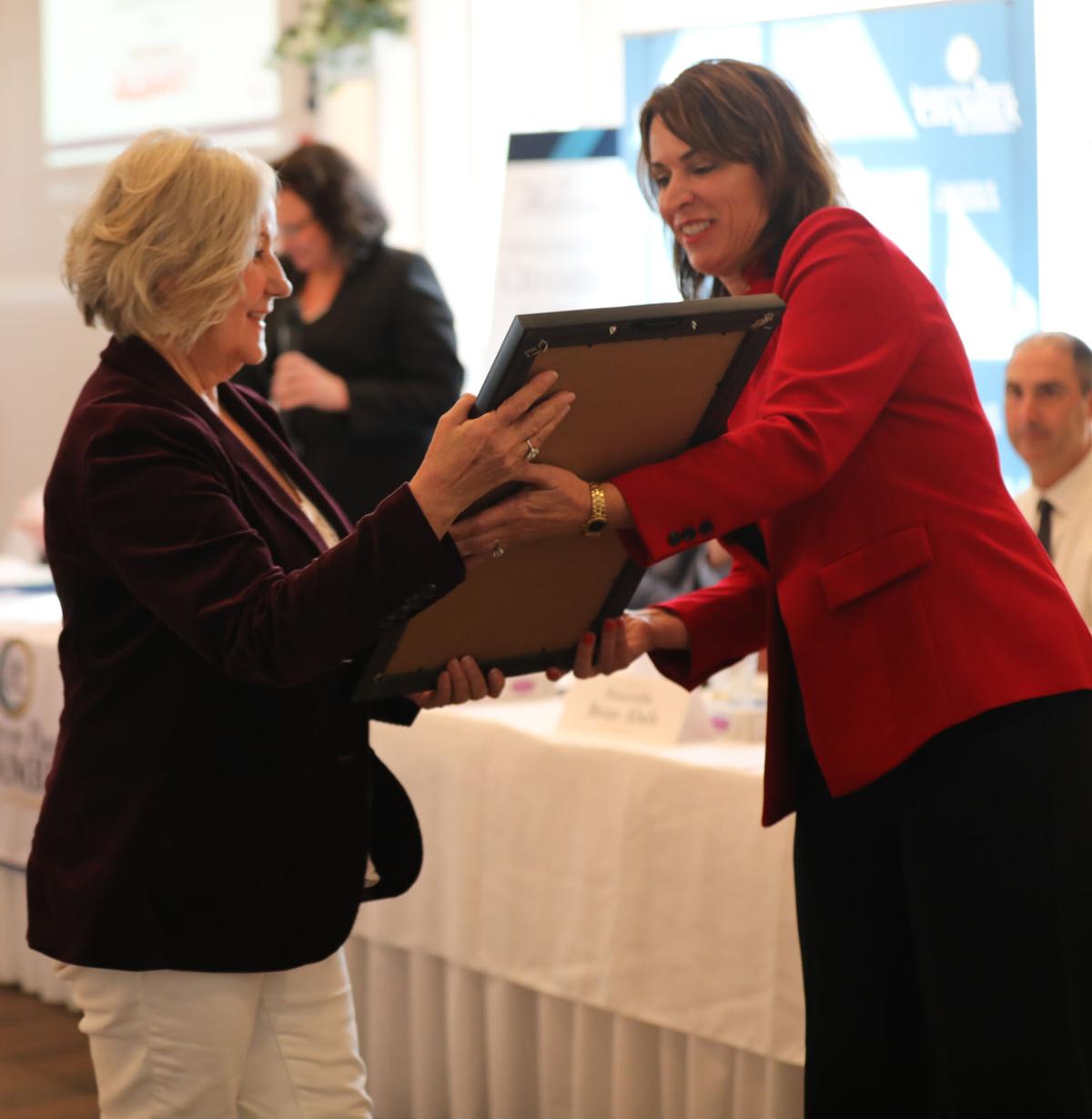 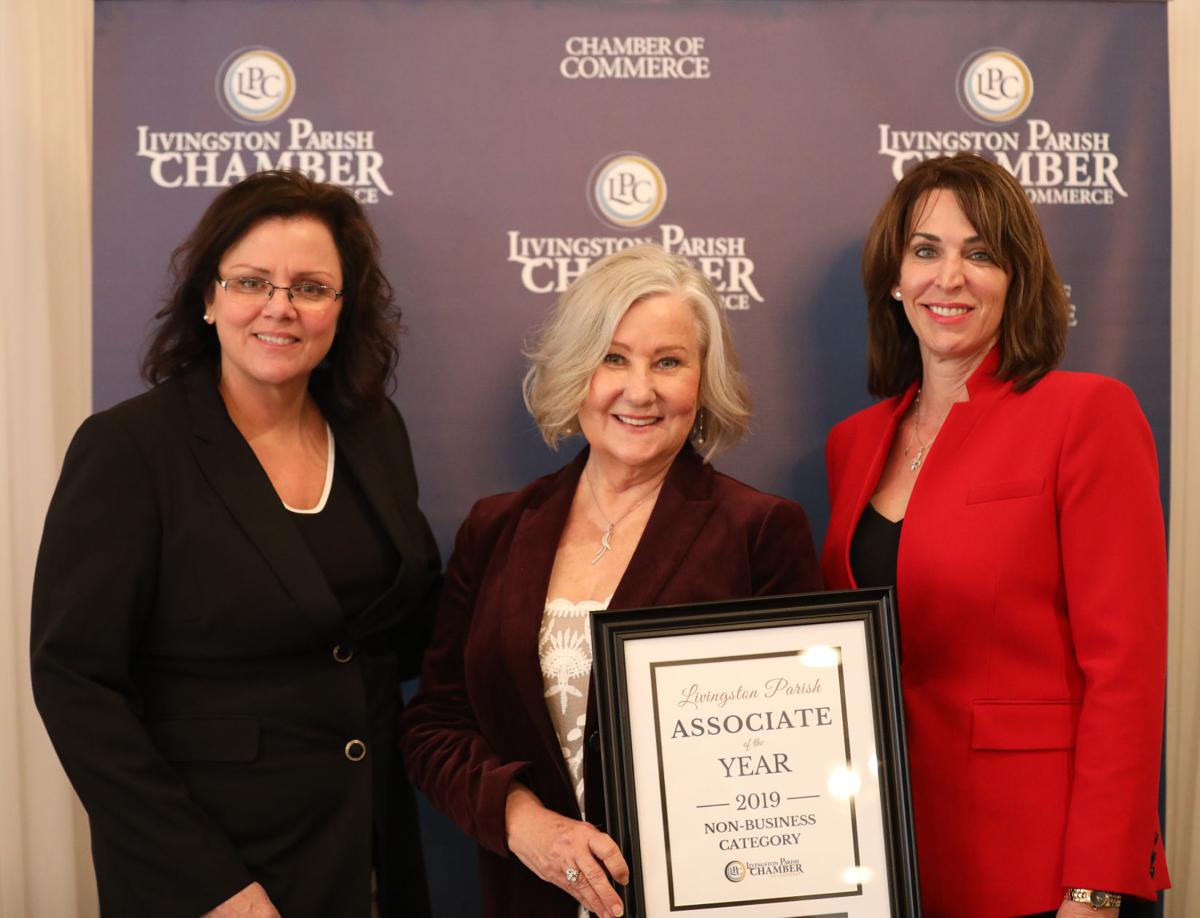 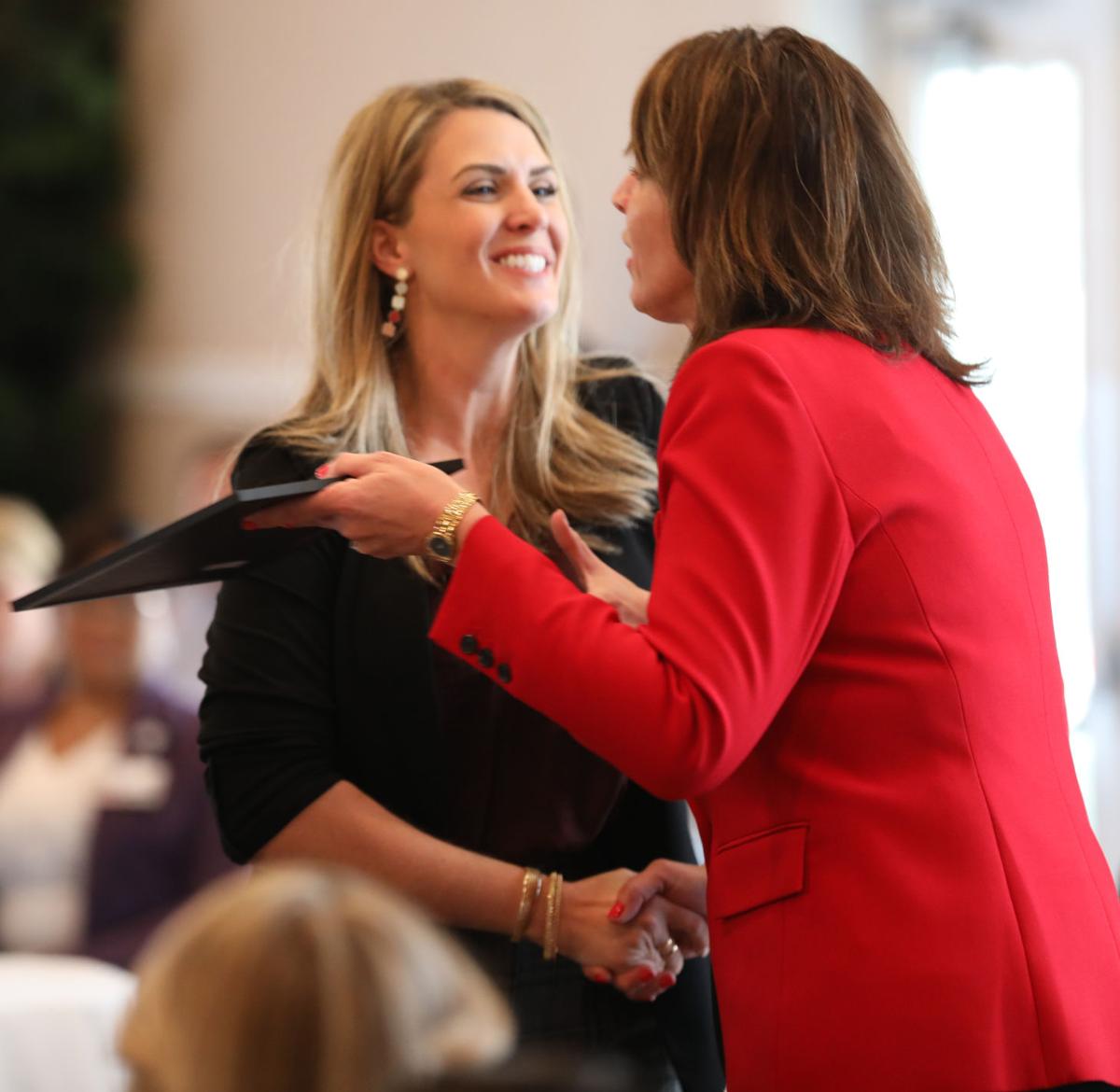 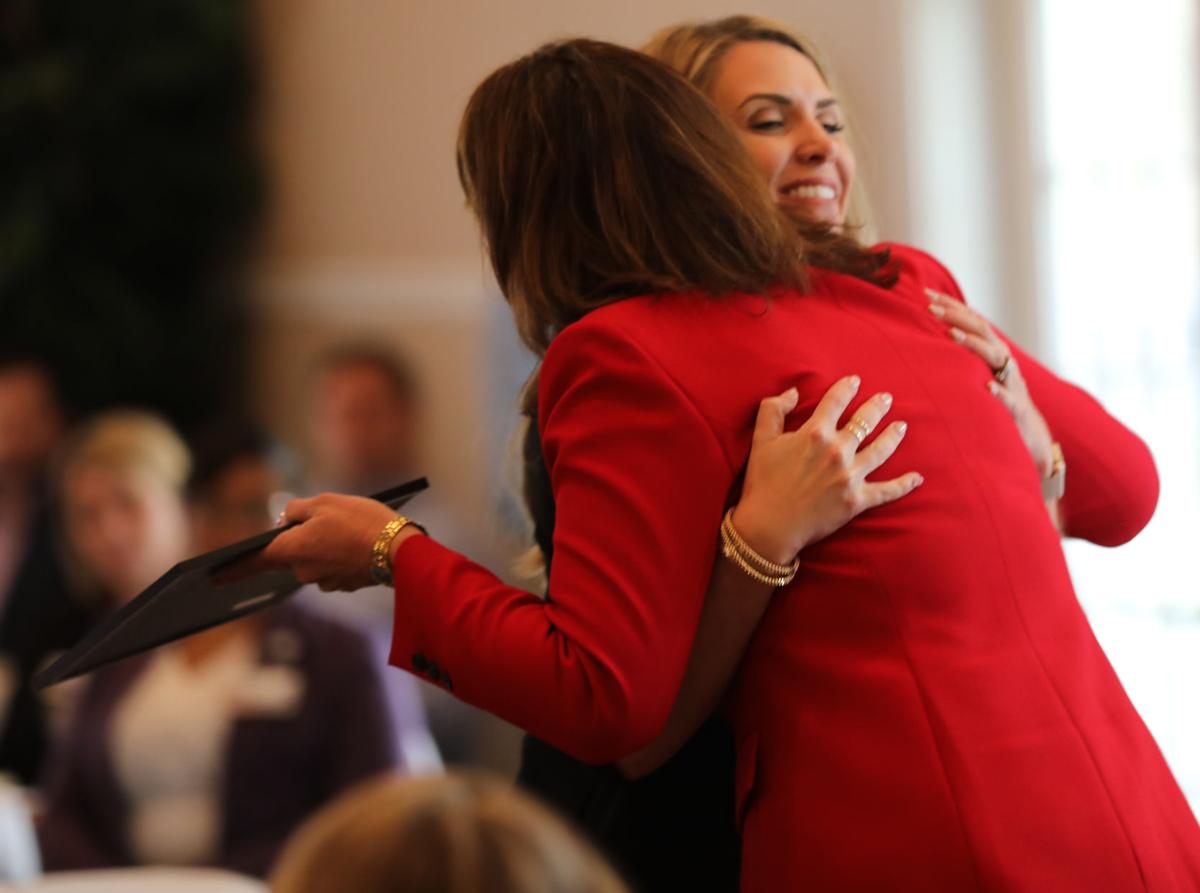 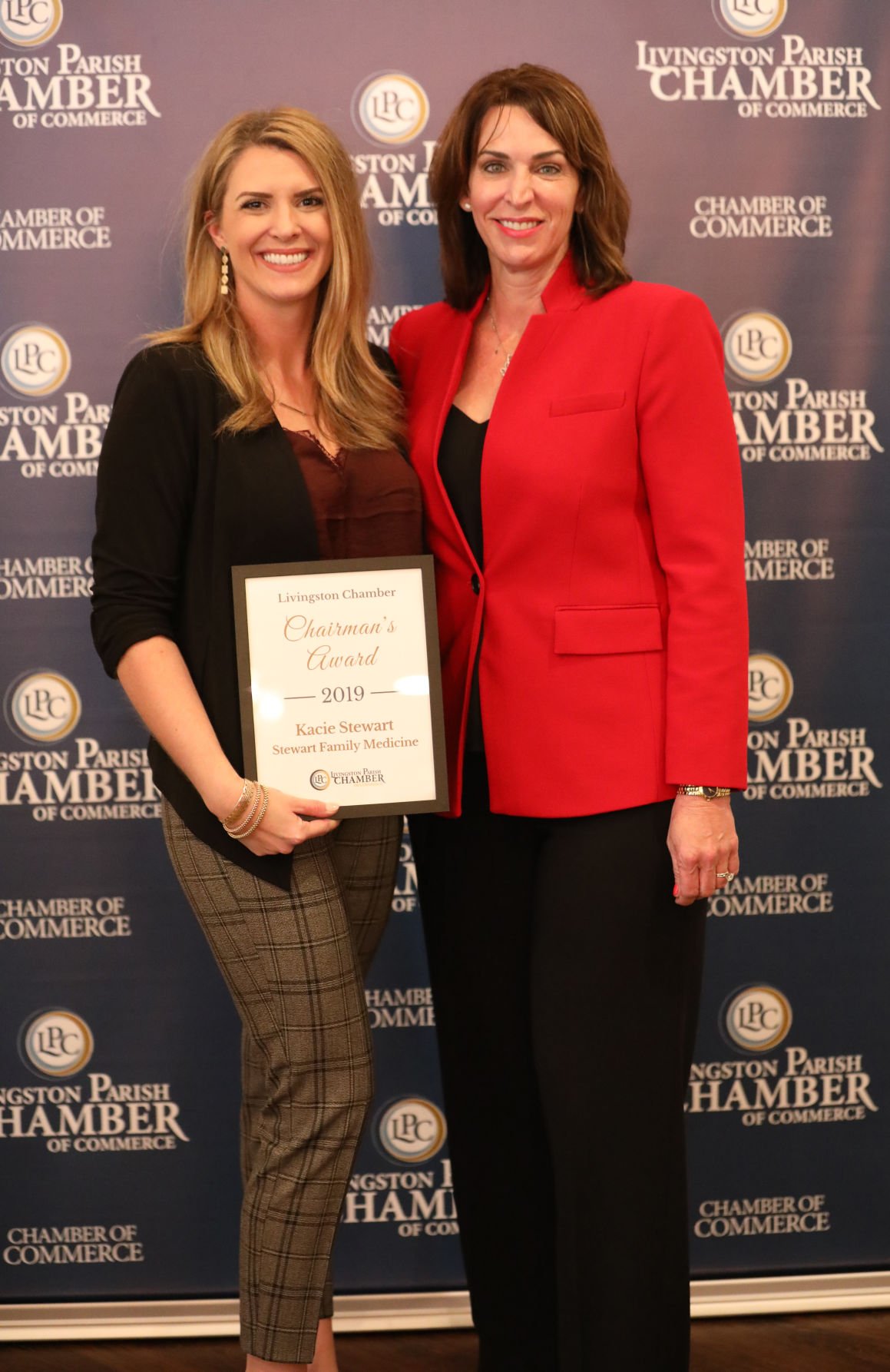 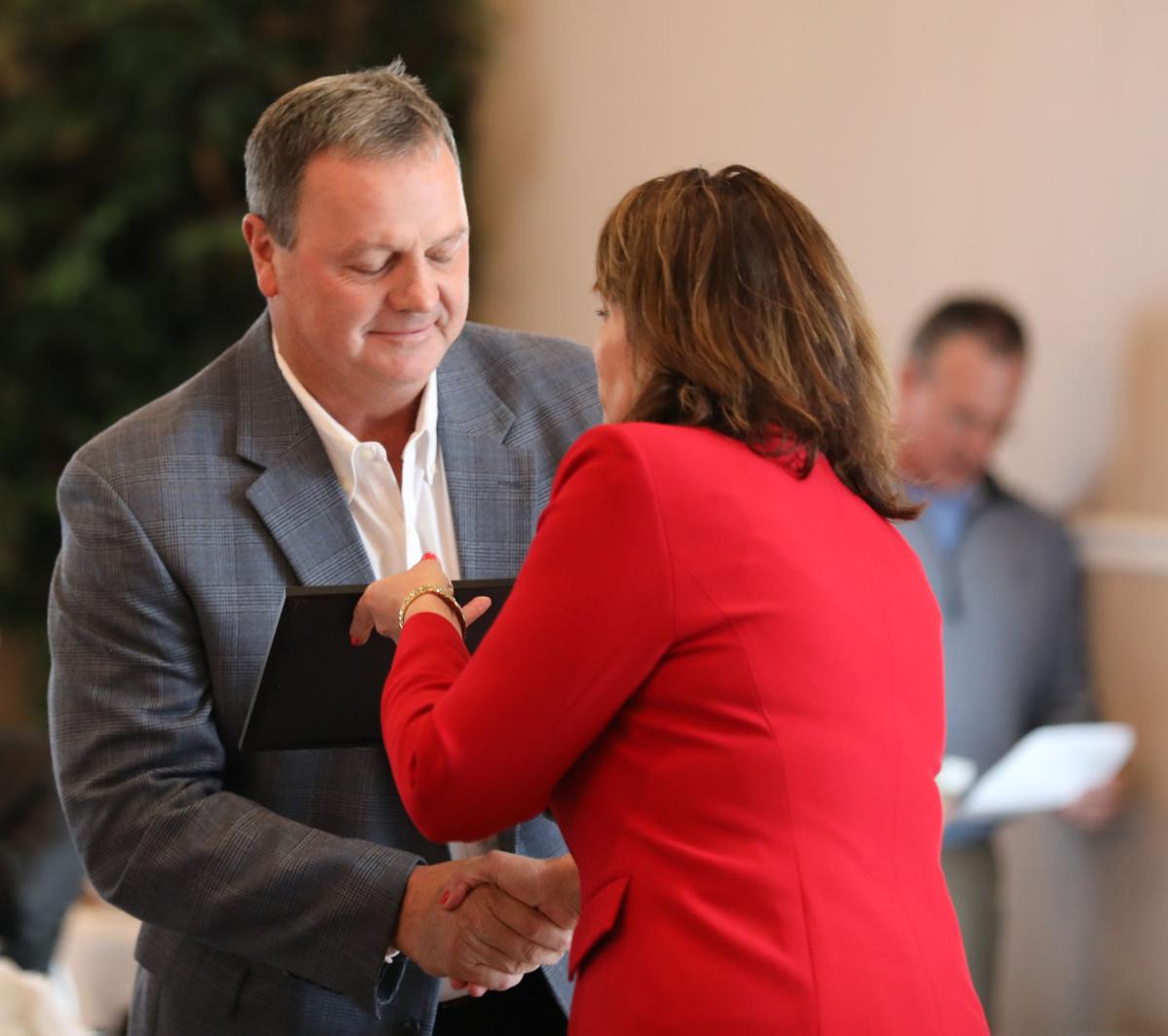 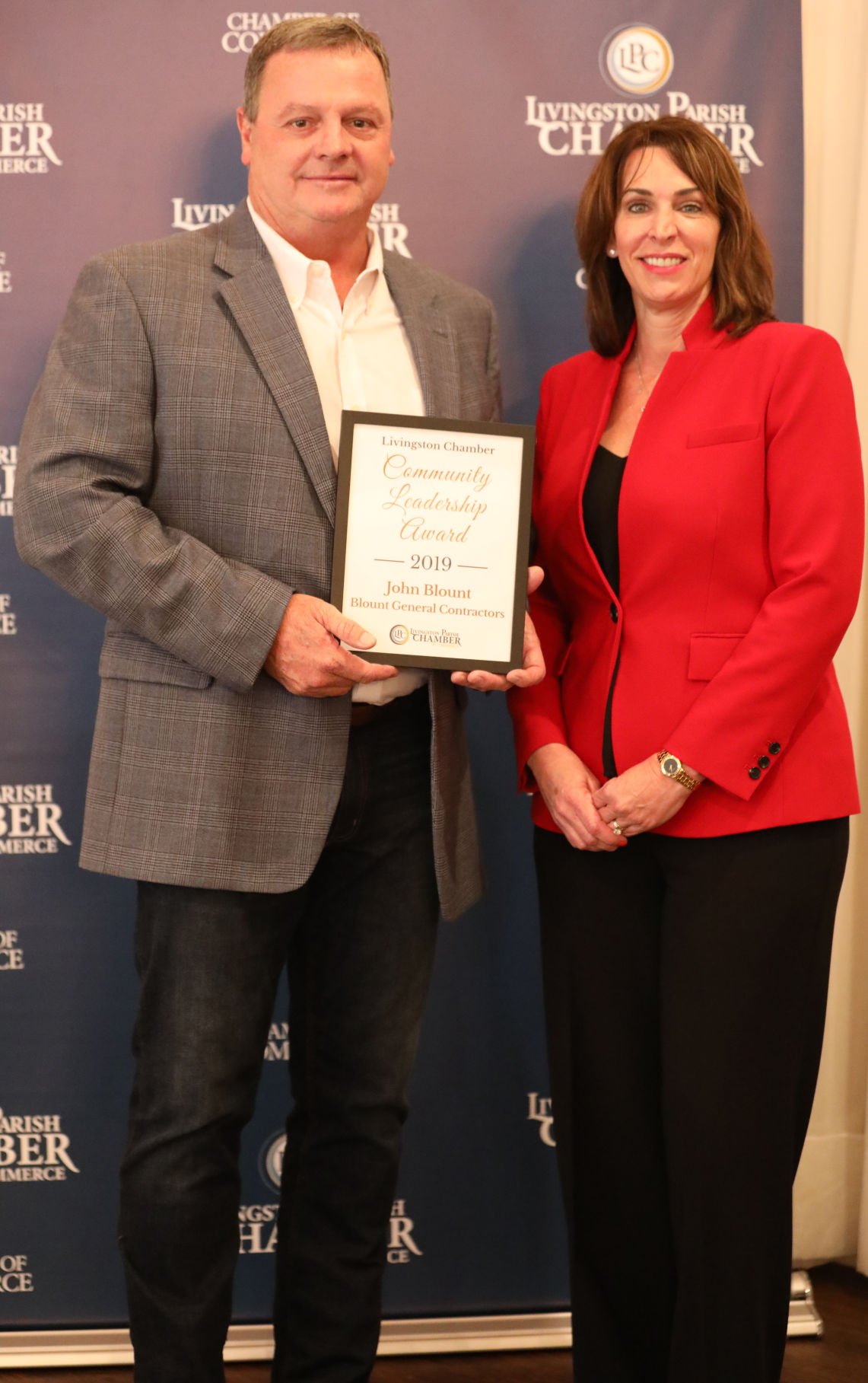 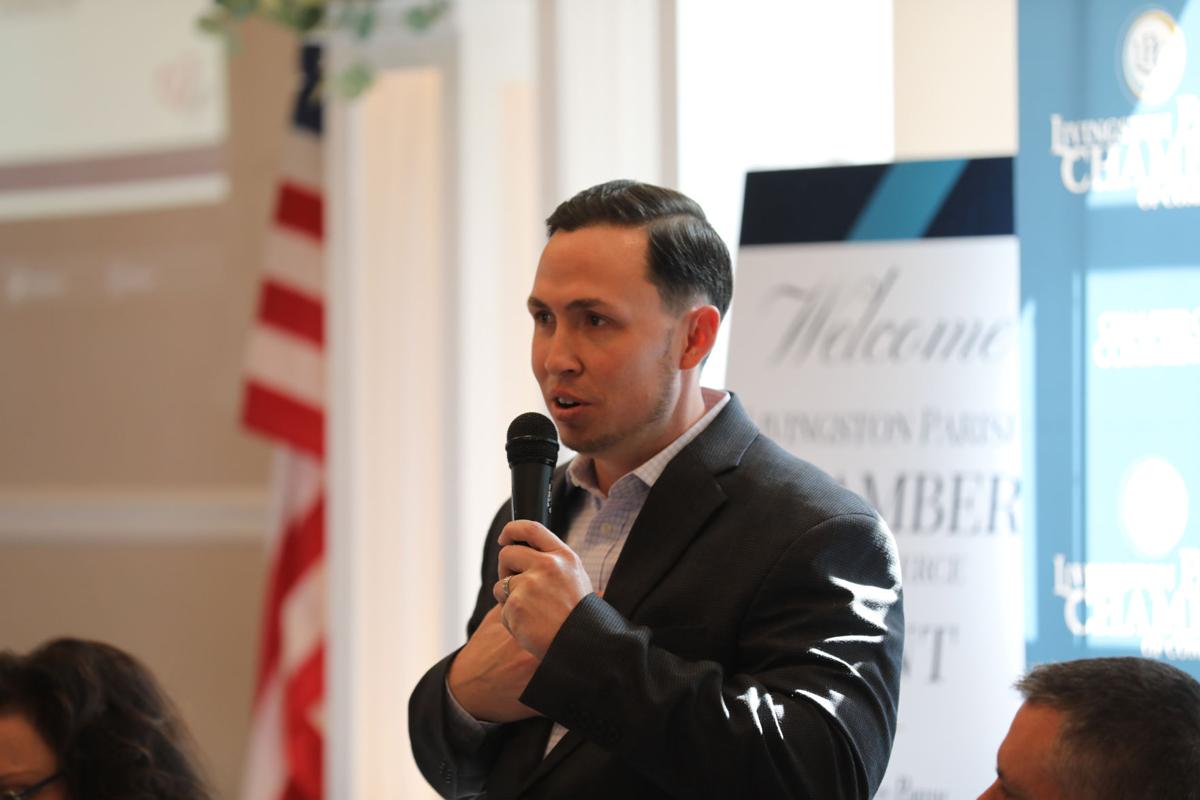 Jeremy Aydell, franchise Sport Clips owner, speaks to the audience at the 2019 Chamber Business of the Year Awards Luncheon. 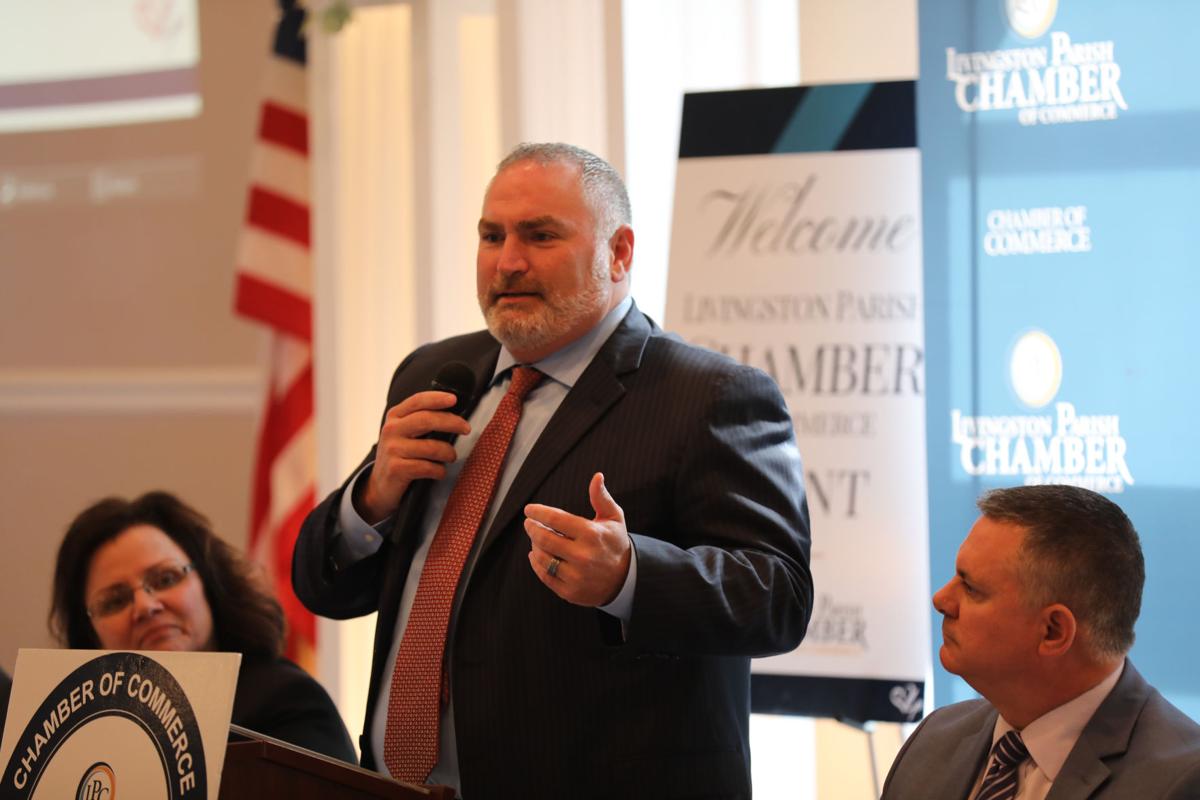 Deric Murphy, of Quality Engineering, speaks to the Chamber audience at the Business of the Year Awards Luncheon.

And the game may have been mentioned once or twice.

But Jeremy Aydell, owner of multiple Sports Clips franchises as well as his own investment firm, referenced pieces of the LSU athletic puzzle that went well beyond the game.

Aydell, a graduate of LSU and originally a CPA by trade, compared his early journey as an entrepreneur to that of the Tigers' head coach, Ed Orgeron. Orgeron encountered a rough start to his head coaching career at Ole Miss, where he went 10-23 as a head coach before being fired after losing to Mississippi State in the finale.

According to Aydell, it was no secret that Orgeron had a huge fatal flaw.

"He was a micro manager and everyone knew it," Aydell said. "There were stories of him calling his coaches late at night, just to be sure they were still working.

"He didn't have a lot of respect for his players, either."

Orgeron's head coaching kickoff wasn't unlike Aydell's initial foray into business. According to Aydell when he decided to leave the CPA profession in favor of entrepreneurship his initial days were chaotic, he made bade decisions, and cost himself business.

Orgeron went on to have a successful interim career at the University of Southern California, before being snubbed by the university for Steve Sarkisian. Fate, however, brought Orgeron home and then, after LSU fired Les Miles, the cajun from down south got his chance at his dream job.

But Orgeron had learned his lesson, opting for lesser pay to open up room for good assistants. The result? A national championship in just his second full year at the spot.

The secret sauce? Going out and recruiting Joe Burrow and Joe Brady to the program.

Again, Aydell likened his circumstances to that of Orgeron and LSU - he learned. In 2018, just a few years after entering the entrepreneurial world, an employee from Sports Clips' corporate office had called and thanked Aydell for the opportunity to work with him. Aydell, knowing the woman and noticing the opportunity, said he put on his best 'Orgeron' and tried to recruit her to come work directly for him.

"She wasn't interested at first, but thanked me for the offer - I told her I'd call her in two weeks to 'see how she was doing,' but I had a feeling it would be sooner than that," Aydell said with a smirk.

Aydell said it didn't take a few weeks, but just a few days, before she called back and came to work for him.

That changed everything. The LSU Tigers went from 10-2 in 2018 to undefeated and national champs in 2019, with Burrow going from 26 touchdown passes to 60.

In 2019, the chaos calmed as Sports Clips expanded to double-digit stores and Aydell now makes his own investments.

Aydell said that the hire got him away from doing things he didn't like or didn't have the skill sets for, allowing him to focus on his business, growing beyond his boundaries, and his favorite part - numbers.

Coach Ed Orgeron, CEO for short, has been likened to that same corporate position - taking a lesser head coach's salary to surround himself with good assistant coaches.

"Be the CEO of your company, and find your Joe Burrow," Aydell concluded.

The winners of the 2019 'Business of the Year' awards were: