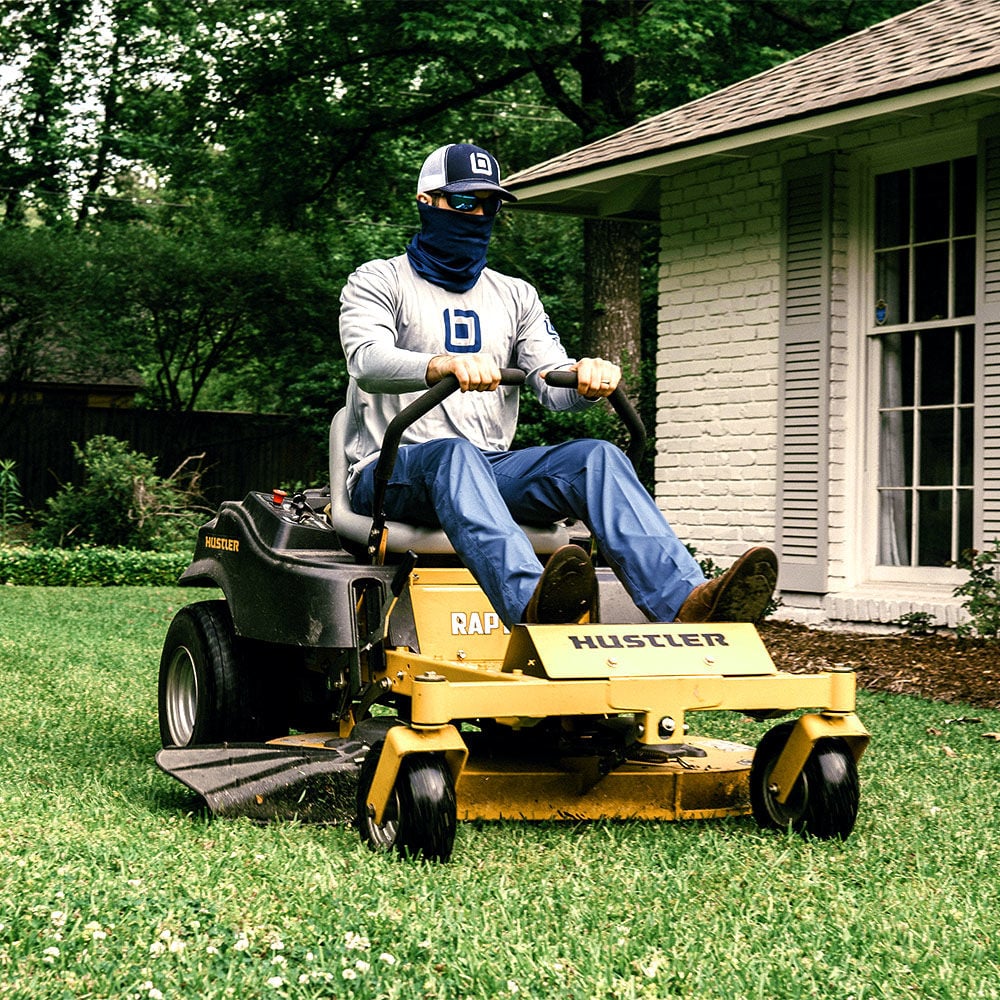 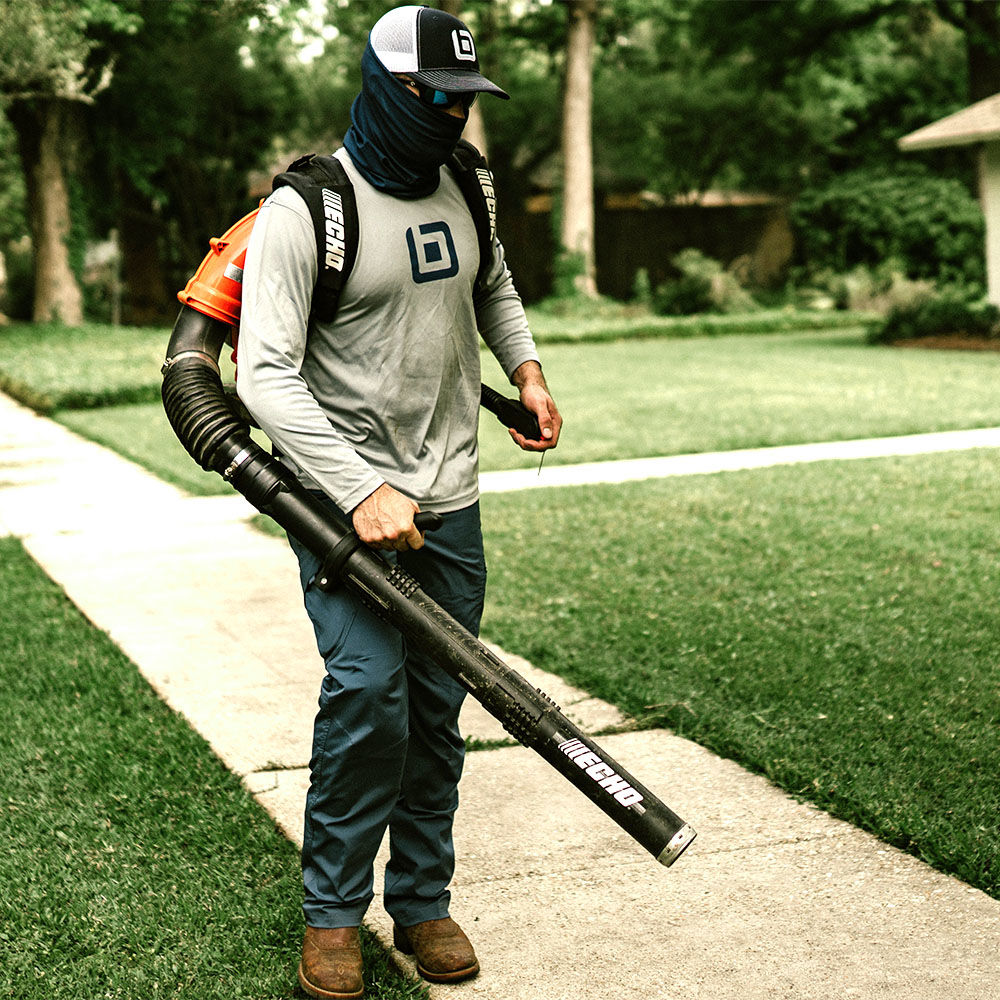 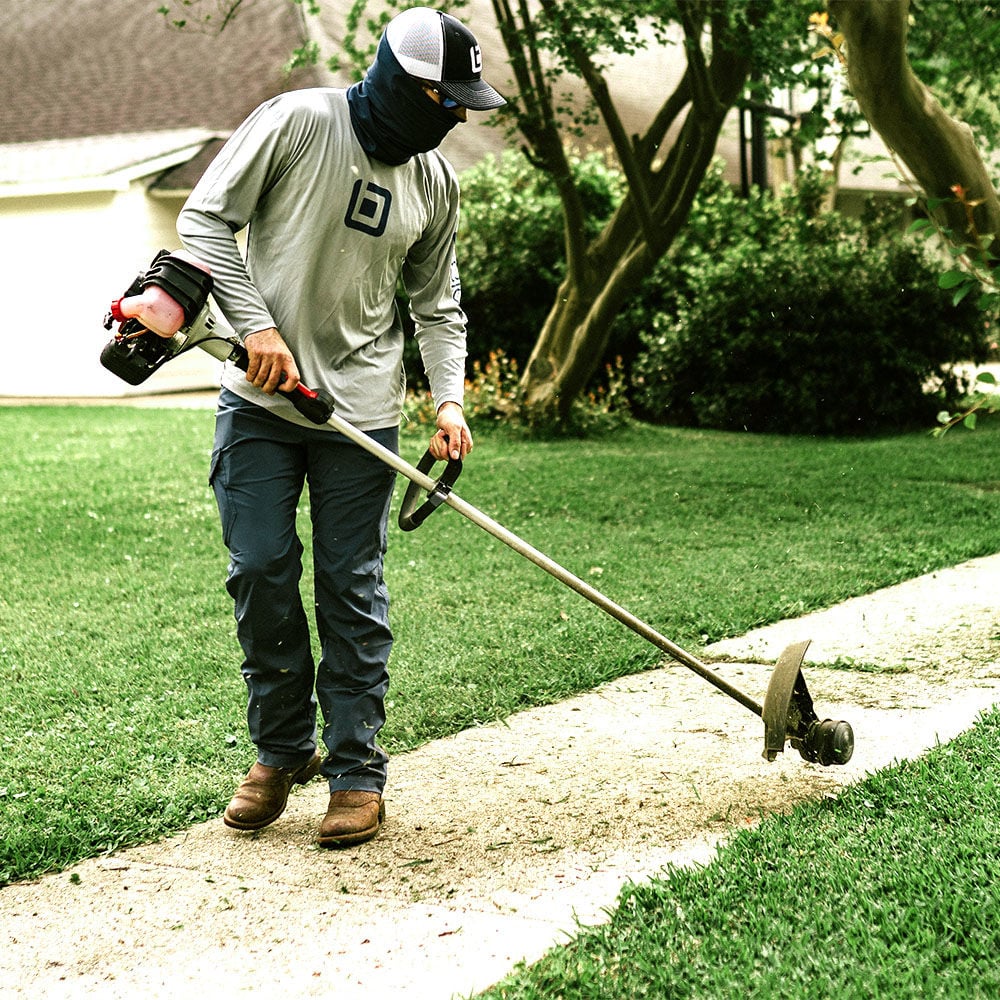 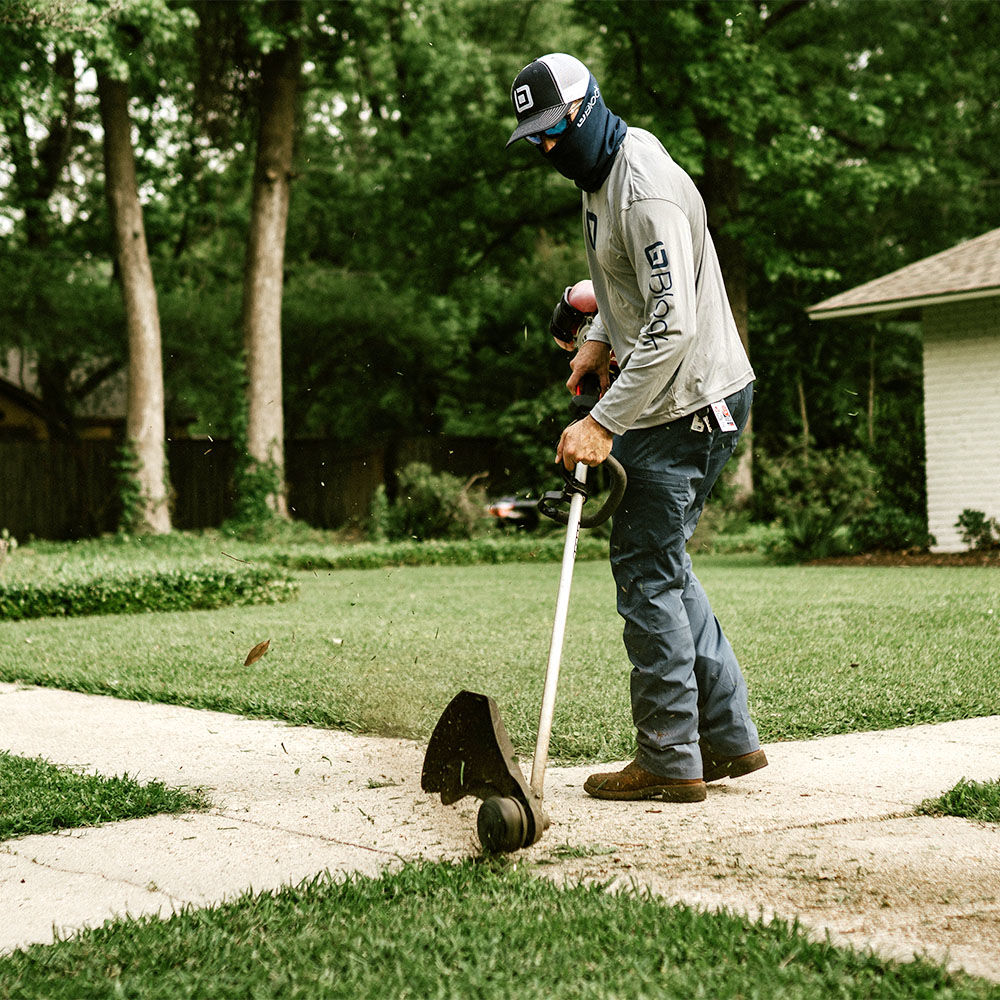 There are those who jump in with both feet, giving 100% to whatever task, project, or decision they’ve made.

Then, however, there are others who might call themselves ‘risk takers’ – jumping in with their whole body while bringing along their wife, friends, finances, home, vehicle, clothes, job, and even the sink if it’s detachable.

That’s the outlook taken by Matthew Armstrong and his wife, Jillian. The pair aren’t flippant, Matthew says, or naïve – they’re just two people who know when it’s time to take on a journey.

“We just don’t let ourselves get hung up on the big costs when we know we’re supposed to take a certain path,” Armstrong said.

“That’s a part of how we found ourselves selling our house in a middle-class neighborhood to move to a lower-income neighborhood called Easytown in Baton Rouge, Louisiana.”

The result of that move was the creation of Armstrong’s current bread-and-butter – an on-demand lawn service app that caters to customers and mowers alike.

How he got there though, is a story of needs and opportunity. The Armstrong couple is very involved in their church life and had heard of this neighborhood and its needs. Feeling as if they couldn’t help from afar, they packed up and moved there.

To what end they weren’t sure, but they were determined – and, as it turns out, destined – to help.

After taking stock of their new home, and making relationships along the way, Matthew noticed that some lots went uncut most of the year. Even a city-owned tractor broke down, due to large amounts of trash, in the lot directly across the street from their house.

Matthew decided right then and there, to take another risk. He went to the local hardware story to pick up a weed eater and, while there, set his sights on a blower and a zero-turn mower. However, that took the day’s expenses from $300 to $3,000 in short order.

But, being of the same mind, a quick text to Jillian to ask permission was met with the open door of opportunity.

What came after was a small showing of what would be – Armstrong went home and mowed his whole block. Not only did he enjoy the work, but neighbors joined him to help picking up the trash left behind in the uncut lots – and so he began to wonder, ‘How do I do this on a larger scale?’

With the help of a friend, whom Armstrong said had a ‘mind for business,’ the two came up with the idea for Block Lawncare. Their premise was to provide ease-of-access and affordability for customers and maintenance professionals alike.

“That’s just where the market is going – convenience,” Armstrong explained, “you see it everywhere – Uber, Amazon, even Apple. They all offer a convenient way to use their content, usually through an app.”

According to Armstrong, that’s when the magic happens – the job hits a queue and a mower on the other end of the app picks up the job for the required time, requested by the customer, and the mower goes out to do the job.

But, in order to make sure that Block customers are satisfied with their service, Armstrong’s team decided to go a step further in both realms of customer service and mower training.

“We make all of our mowers W-2 employees,” Armstrong explained, “unlike Uber and those type companies who offer 1099s and keep them at arm’s length.”

Block brings all potential applicants for mowing positions in for training. New mowers are all given a walkthrough of the app, as well as a lesson on expectations and customer service. Armstrong said that Block pushes a company culture of ‘joy and generosity.’

Mowers are receptive to everything offered by Block, Armstrong said, because of the business culture and flexibility.

“It’s the best side hustle out there.”

Eventually, Armstrong and his partner will offer the Pro version of their app – which they use to run Block Lawncare currently – to other lawncare companies interested in the Block business model.

Block’s story comes full circle for Armstrong and his wife in the way that they give back to the communities they serve.

“From the very first time I started pitching Block, I have always said that we’d give a portion of our revenue back to underserved areas to see them revitalized for the community and I don’t have any plans to change that,” Armstrong said.

“That’s why every time you get your yard mowed with Block, we set aside a small portion to give back. To restore value. To restore dignity.”

Block has established mowers and customers in Livingston Parish, and are looking for more. Customers and mowers can call 225-612-2176 for more information or download the app from either the Google Play Store or Apple Store. Mowers can also apply via Block’s website – blocklawncare.com.