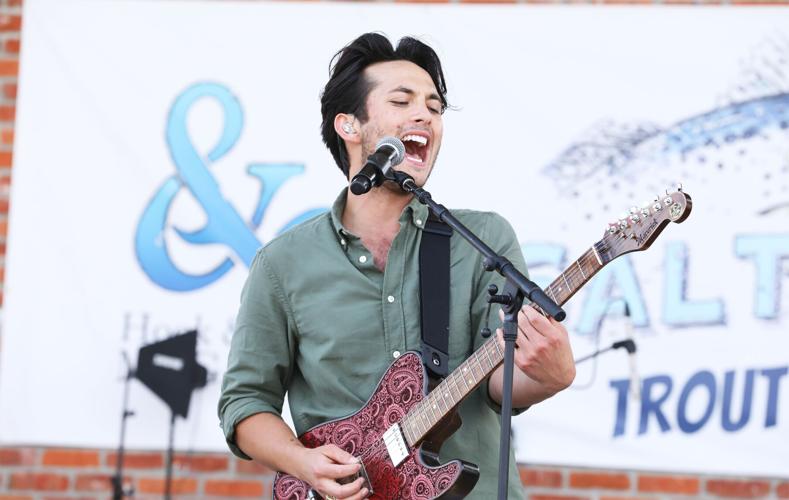 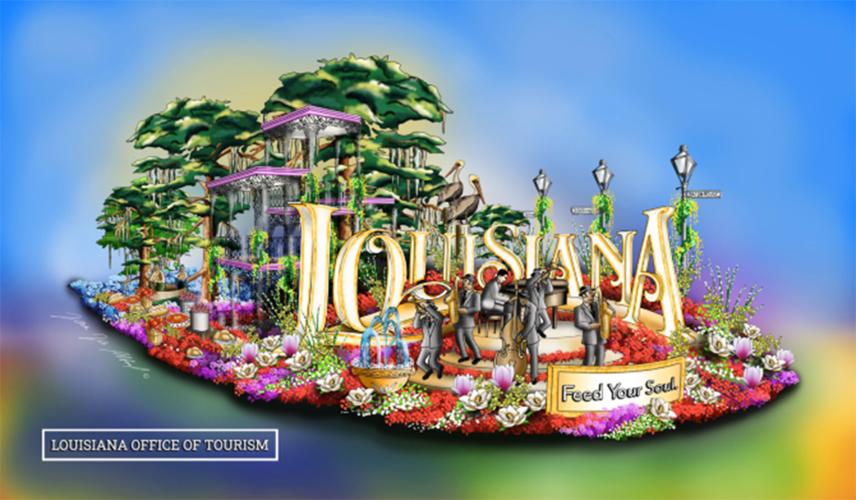 For the first time, the Rose Parade will feature the flavor of Louisiana — mixed with a dash of Livingston Parish.

The first-ever Louisiana-inspired “Feed Your Soul” float will be included in this year’s Tournament of Roses Parade, a 133-year New Year’s Day tradition in southern California that is broadcast to 37 million viewers across the world.

The television event airs on several networks nationally and will also air live in the Caribbean, Latin America, Armenia, and on the Armed Forces Network.

An iconic wrought-iron balcony and French Quarter-style lamp posts will also be highlighted on the Louisiana Tourism float. Volunteers will decorate the steel float with 34,000 roses and handmade magnolias in the days prior to the parade.

The theme of this year’s parade is “Dream. Believe. Achieve.”

This will mark the second major parade that the state has participated in over the last month, following the Macy’s Thanksgiving Day parade. In that parade, the state unveiled a 60-foot, alligator-themed float dubbed “Celebration Gator.” The cost for participating in the Macy’s parade was $1.3 million for three years.

For the Rose Parade, Louisiana Tourism set aside $750,000, which includes $350,000 for the float and $200,000 in travel and entertainment costs. Federal funding through the CARES Act will cover costs.

Nungesser said he hopes participation in the two high-profile parades will urge more people to visit Louisiana, a state reliant upon the tourism industry.

“As we open our doors to the world and compete with tourism destinations across the globe, it's important to think outside the box,” Nungesser said. “So many families and friends gather to watch the Rose Parade and by putting our state on an international stage, we are welcoming millions of guests to our great state.

“The float is beautifully designed to remind viewers and potential visitors of our rich heritage, sensational cuisine, and rock-your-socks-off music. We want to feed everyone’s soul with a little Louisiana on New Year's Day.”

The float will feature another taste of Louisiana — former “American Idol” winner and Livingston Parish native Laine Hardy, who will perform mid-parade on a stage in front of the Louisiana tourism logo “Feed Your Soul.”

Earlier this year, Hardy was named an official Louisiana ambassador to help promote the Office of Tourism’s new advertising campaign in the wake of the coronavirus pandemic. He has participated in other promotional programs with Nungesser, including a benefit concert for Volunteer Louisiana and the Louisiana Museum Foundation in the French Quarter in New Orleans.

During the Rose Parade, Hardy will be joined on stage by The Hot 8 Brass Band, a Grammy-nominated group that blends hip-hop, jazz, and funk styles with traditional New Orleans brass sounds.

“Looking forward to performing for this year’s Rose Bowl Parade on the Louisiana Travel float with The Hot 8 Brass Band!” Hardy posted on social media. “Y’all make sure to tune in.”

James Hughes, of Hammond, LA, died from an automobile accident…