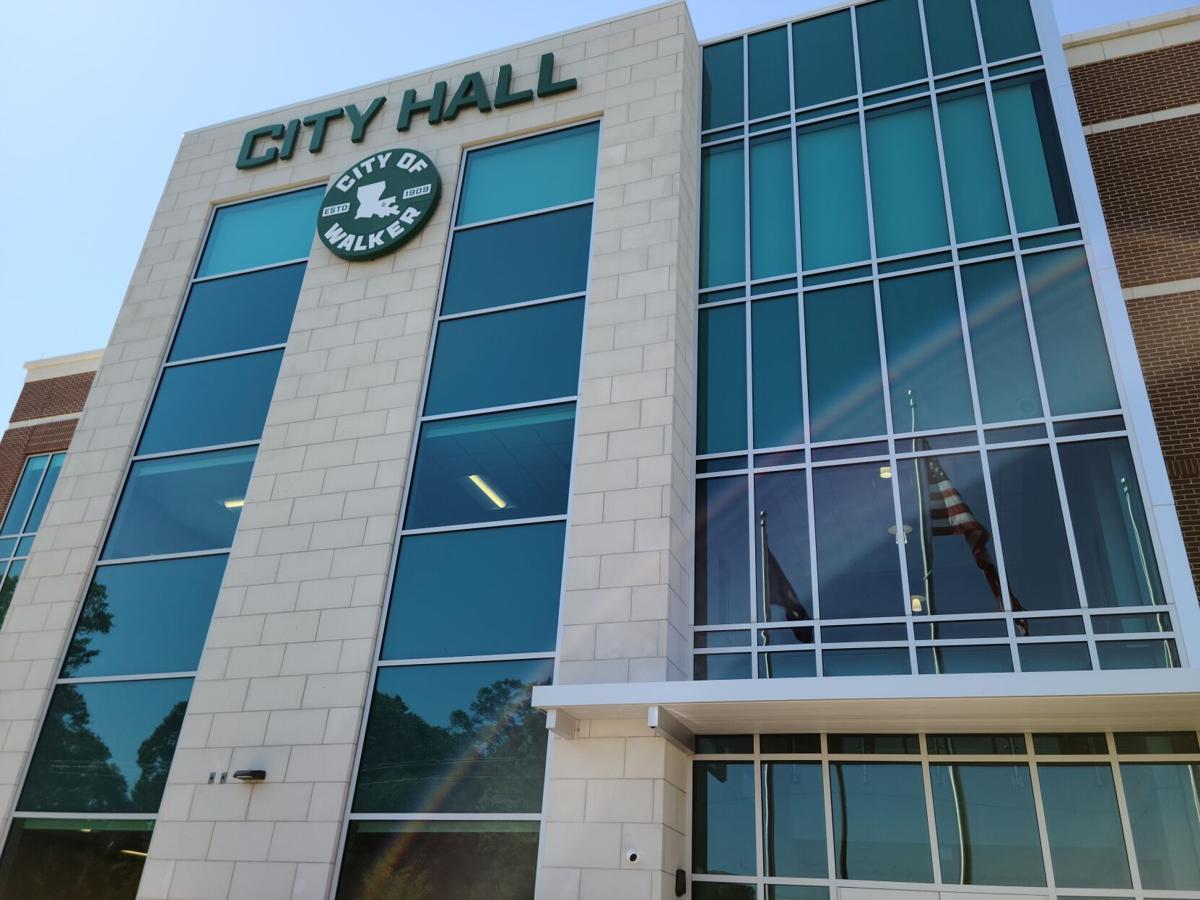 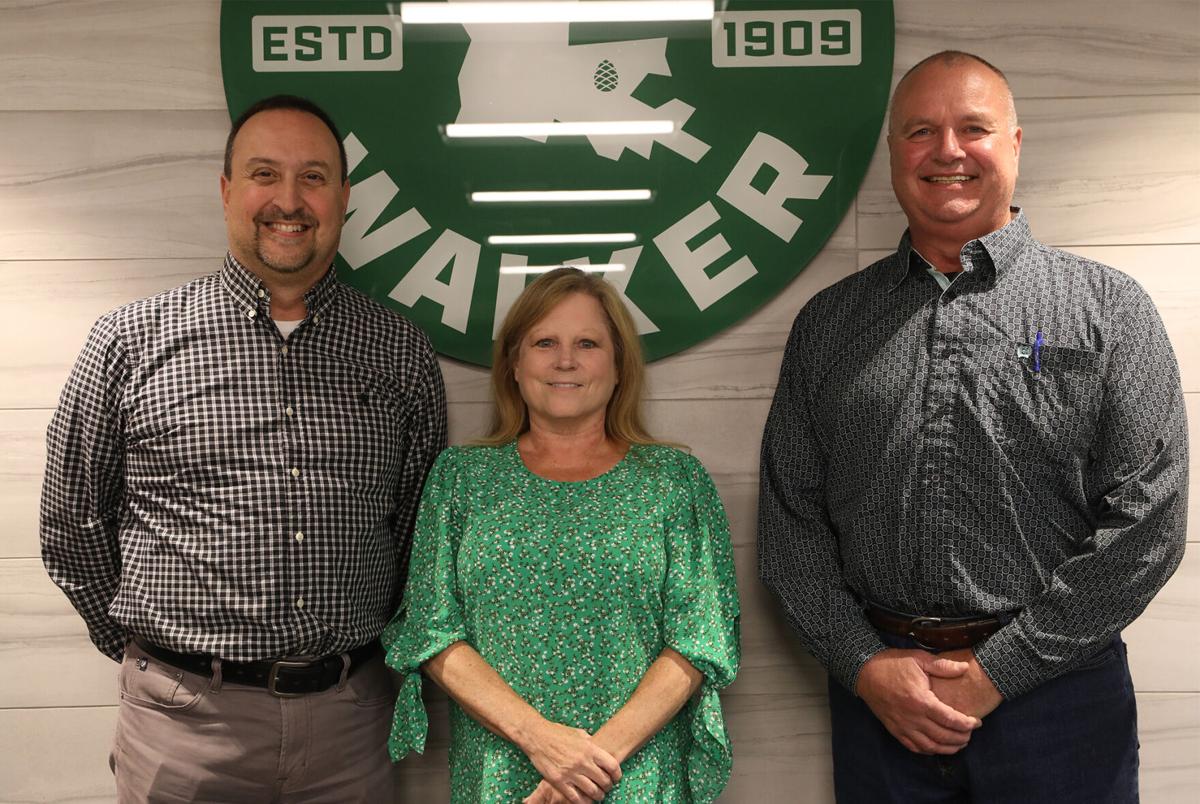 Pictured, from left, are Walker City Council members Gary Griffin, Scarlett Major, and Richard Wales, who were recently recognized by Louisiana Municipal Association for their many years of service.

Pictured, from left, are Walker City Council members Gary Griffin, Scarlett Major, and Richard Wales, who were recently recognized by Louisiana Municipal Association for their many years of service.

WALKER -- A new survey has begun to help the City of Walker pinpoint which manhole covers need repairs as the city works to improve its infiltration issues.

A representative from Forte and Tablada, the engineering firm that works with the city, said in the most recent City Council meeting that survey work will last about two months as engineers gauge “the condition of the manhole and the information around the manhole.”

After the survey, Forte and Tablada will then present a report to the city, in it saying which manholes it feels need to be addressed.

The majority of the $75,000 project is being funded through the Lake Pontchartrain Restoration Program, which will provide a grant worth $50,000.

Preston Brown, of Forte and Tablada, said 14 manhole tops in the city have been equipped with a sewer sentry device, a sewer solution system that reduces inflow during rainstorms and lowers a sewer system’s exposure to corrosive gases.

After the Aug. 9 meeting, Brown said engineers will conduct survey work over the next few weeks to determine which manholes would be “good candidates” for the sentry device.

“Rather than buy it for 665 manholes, we can only use it where we need to use it,” Brown said. “I’m hopeful that we’re really going to be able to help them focus their efforts and help to start attacking the infiltration problems in the city.”

Earlier in the meeting, Mayor Jimmy Watson presented three members — Gary Griffin, Scarlett Major, and Richard Wales — with speciality pins from the Louisiana Municipal Association for their many years of service.

“Myself and the town are blessed to have such a great city council,” Watson said.

Later in the meeting, Chief of Operations Jamie Etheridge said the Elm Street Bridge project was expected to wrap up Aug. 10. He also gave an update on the overlay project for Ball Park Road and Travis Street, saying it was about “99 percent done.”

“There’s some dress-up work that still needs to be taken care of, on the shoulder of the road in both of those areas,” he said. “And at the end of Ball Park Road, right at the entrance of the park, there’s a small area that needs to be repaired. But we’re very excited that that got taken care of.”

Near the end of the meeting, Wendy Montalbano, the city’s water services supervisor, presented to the council Dude Solutions, a new software system that will enable city departments to keep a consistent log of their actions.

“You can break it into what work was requested, what action was taken, if it’s done or if it’s pending,” Montalbano said. “Just a little bit of information at a quick glance. You can always click on it and open it up and get more information about any project.”

Josephine Schultz, widow of Robert Schultz and mother of 3, di…