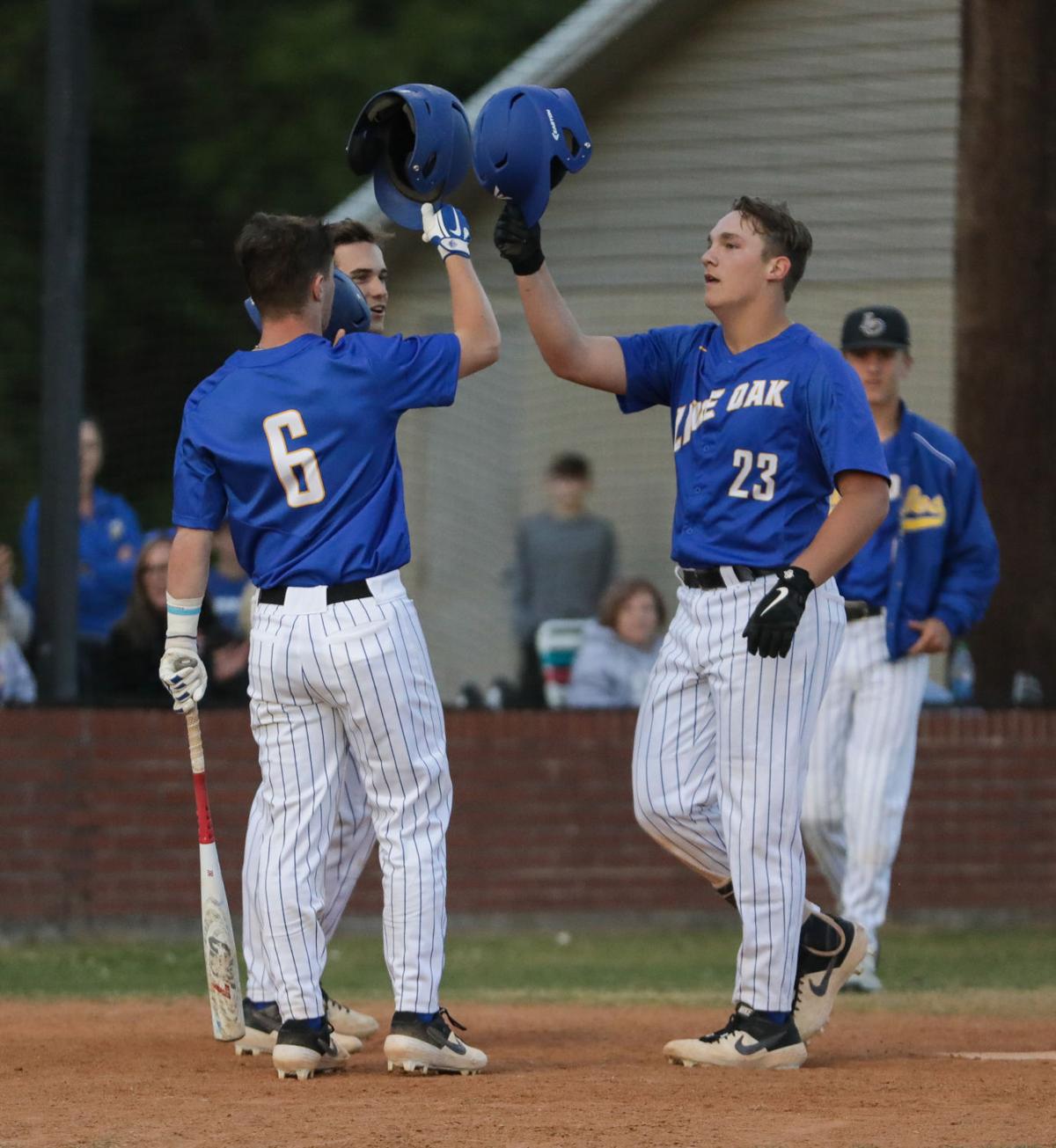 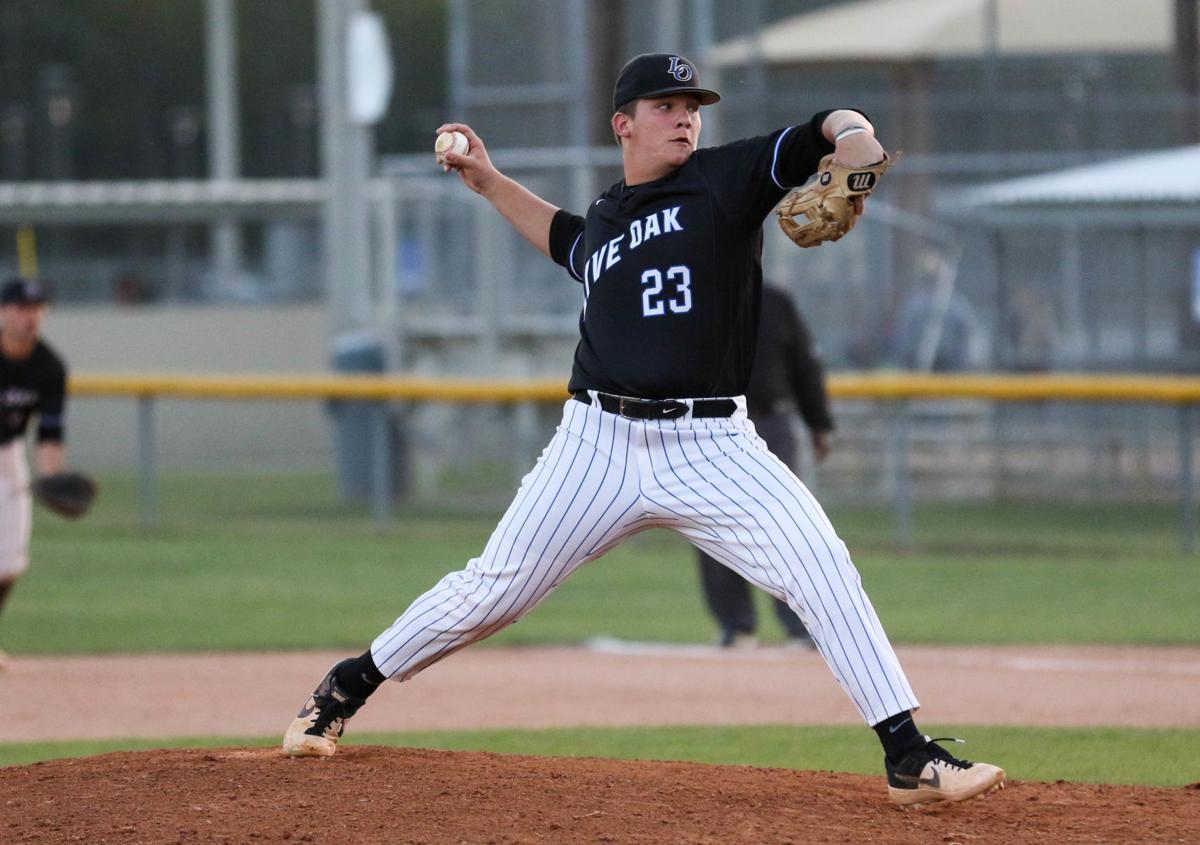 Live Oak's Brant Smith (23) may have a bigger role for the Eagles pitching staff out of the bullpen in 2020. 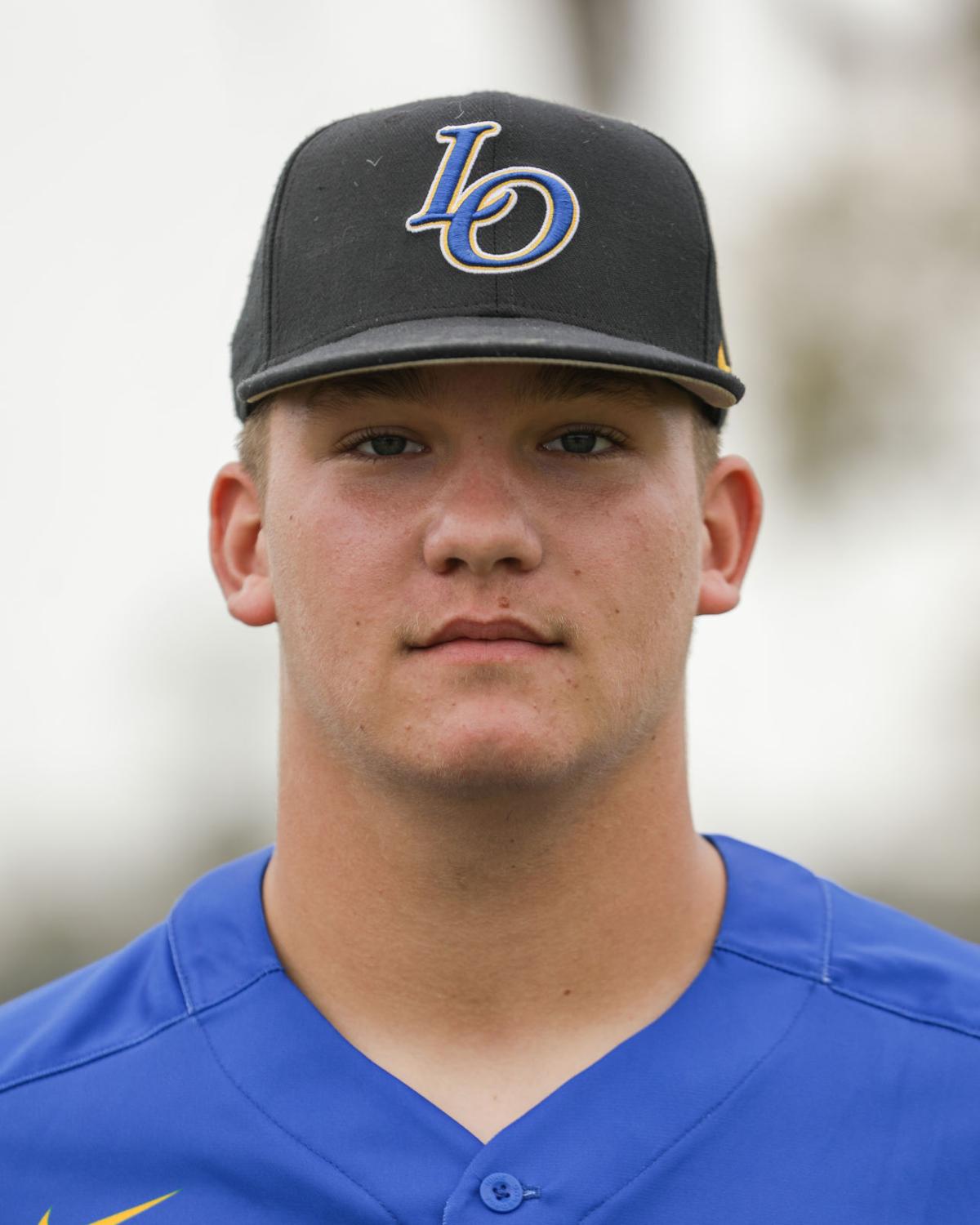 When his “dream school” LSU offered a scholarship, he committed right away. Smith had committed to the Tigers midway through the regular season of his sophomore season, leaving two years to focus on the rest of his high school career.

“LSU has always been my dream school,” Smith said. “Once I got the offer from them, I took it right away. I didn’t really care how much it was, that’s just where I wanted to go.”

Smith also had an offer from South Alabama and strong interest from UL-Lafayette. He finished up his sophomore season batting .420 with eight home runs and 34 RBI and a first team All-District and All-Parish selection.

Now, Smith’s ready to take the next step and try and raise his game to another level.

Smith competed with the Louisiana Knights travel ball team over the summer, making the most of the huge developmental boom that happens between an athlete’s sophomore and junior year.

“It’s crazy knowing that I’m going to play (at LSU), but I have to have the same mindset of wanting to get somewhere,” Smith said. “Because I have to continue to get better. I can’t slow down…throughout the whole summer I have a better average and I’ve been hitting balls a lot harder and further. And the pitchers have been getting a lot better and that’s been getting me better on stuff like seeing the ball.”

Smith already has the necessary tools - the swing, power, and arm that helped secure a scholarship offer from college baseball power such as LSU, but he’s hardly satisfied.

The next part of his game that’s drawn Smith’s focus is improving his speed, not only to aid with his defense at first, but the 6-foot-1, 210-pounder would like to dispel the notion that he can’t be an asset running the bases.

“Speed on the bases,” Smith said without hesitation. “Balls in the gap that people usually get triples on, that’s where I get doubles. I need to be able to leg it out and get further.”

In addition to being a formidable offensive threat, Smith is a valuable asset on the mound as well. He is expected to be a key arm for Live Oak out the bullpen, potentially serving as the closer with his lively fastball and a sharp, late-breaking curveball and changeup.

More importantly, Smith is stepping into a more prominent leadership role for the team.

After a year where Smith led the team with his bat, now he will have to do so emotionally.

However, he doesn’t think it will be a difficult challenge.

“I’ve always been a leader of teams that I’ve been on,” Smith said. “Coaches always expected me to be a leader. I kind of have to step up this year though.”