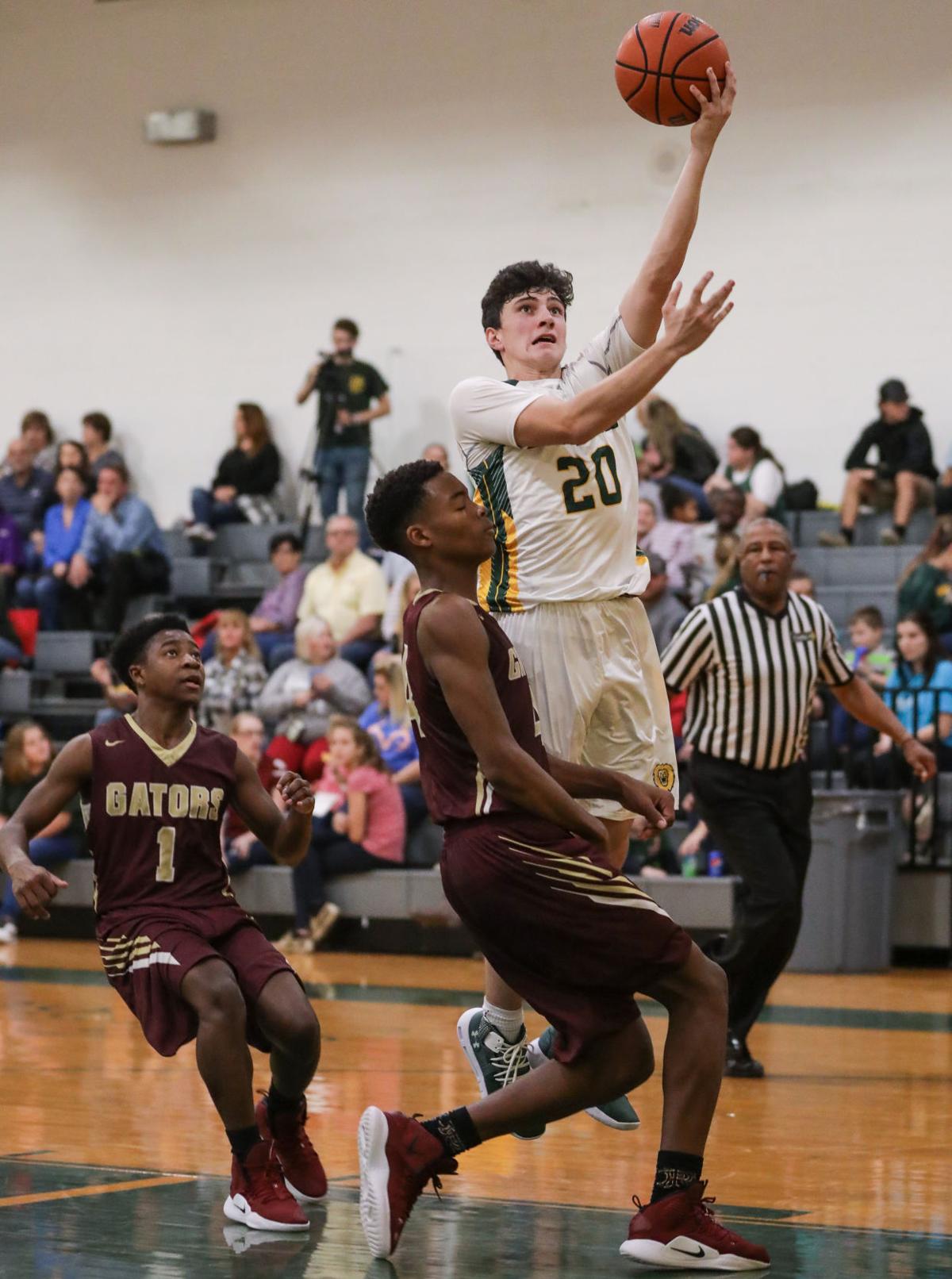 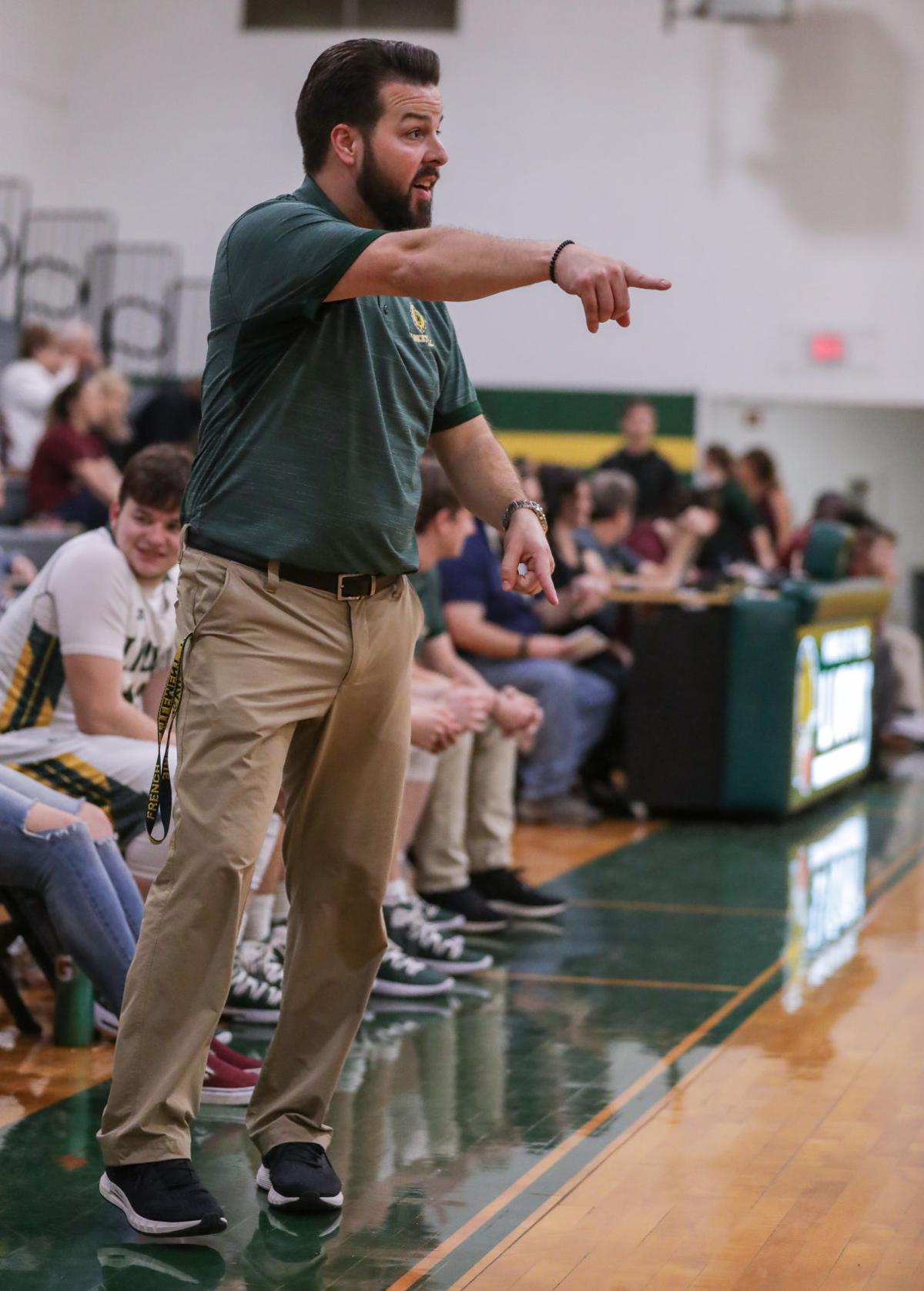 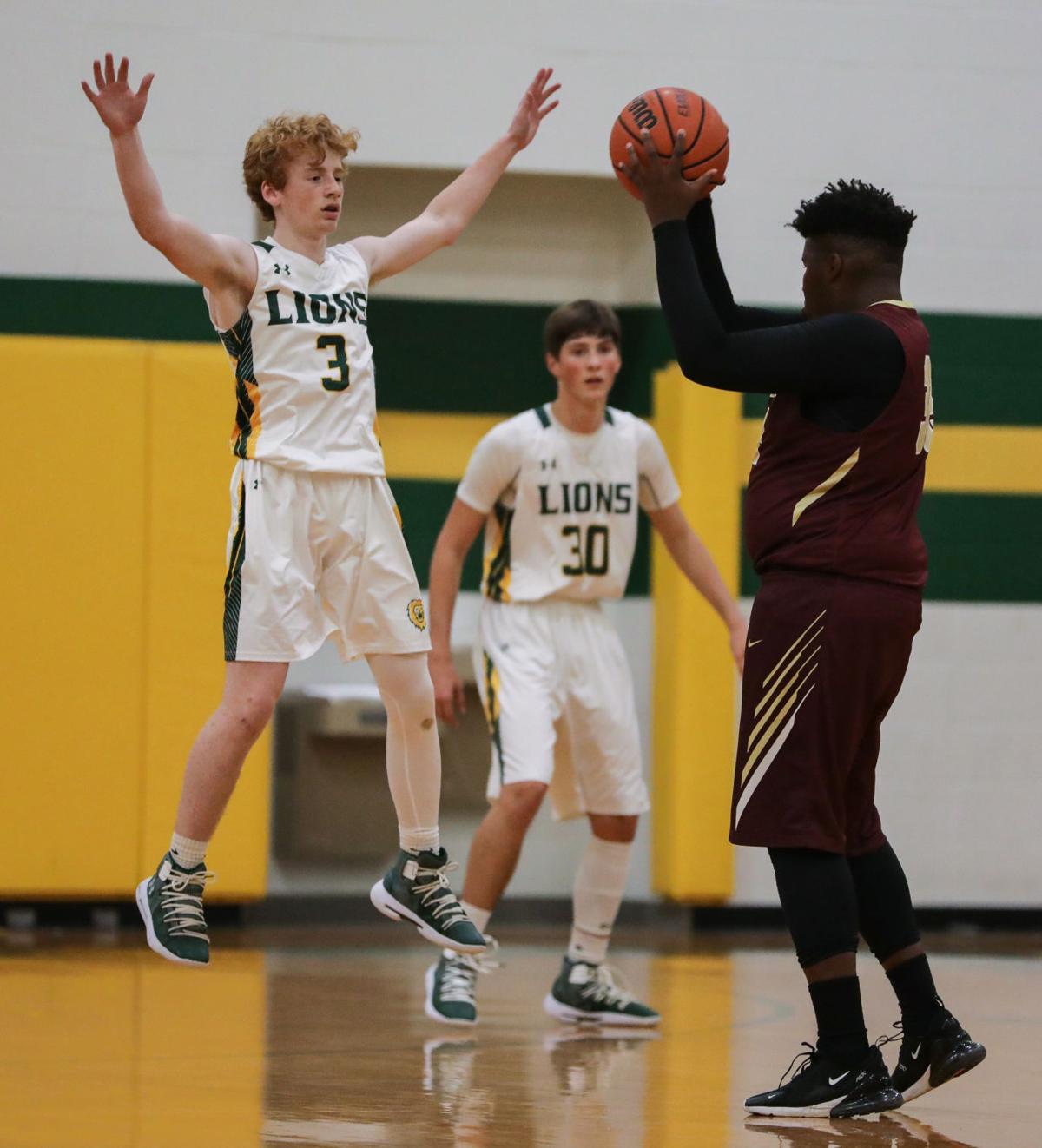 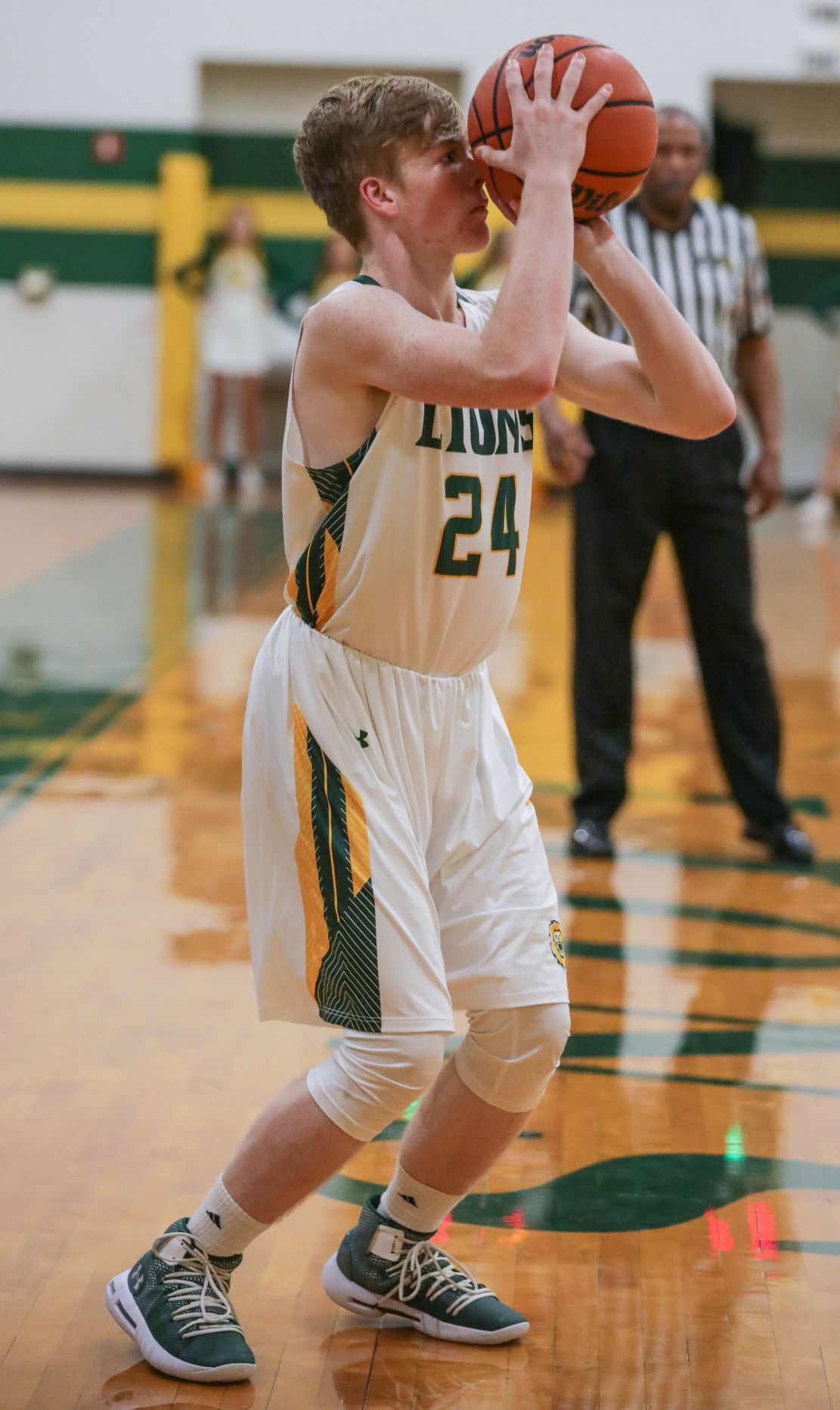 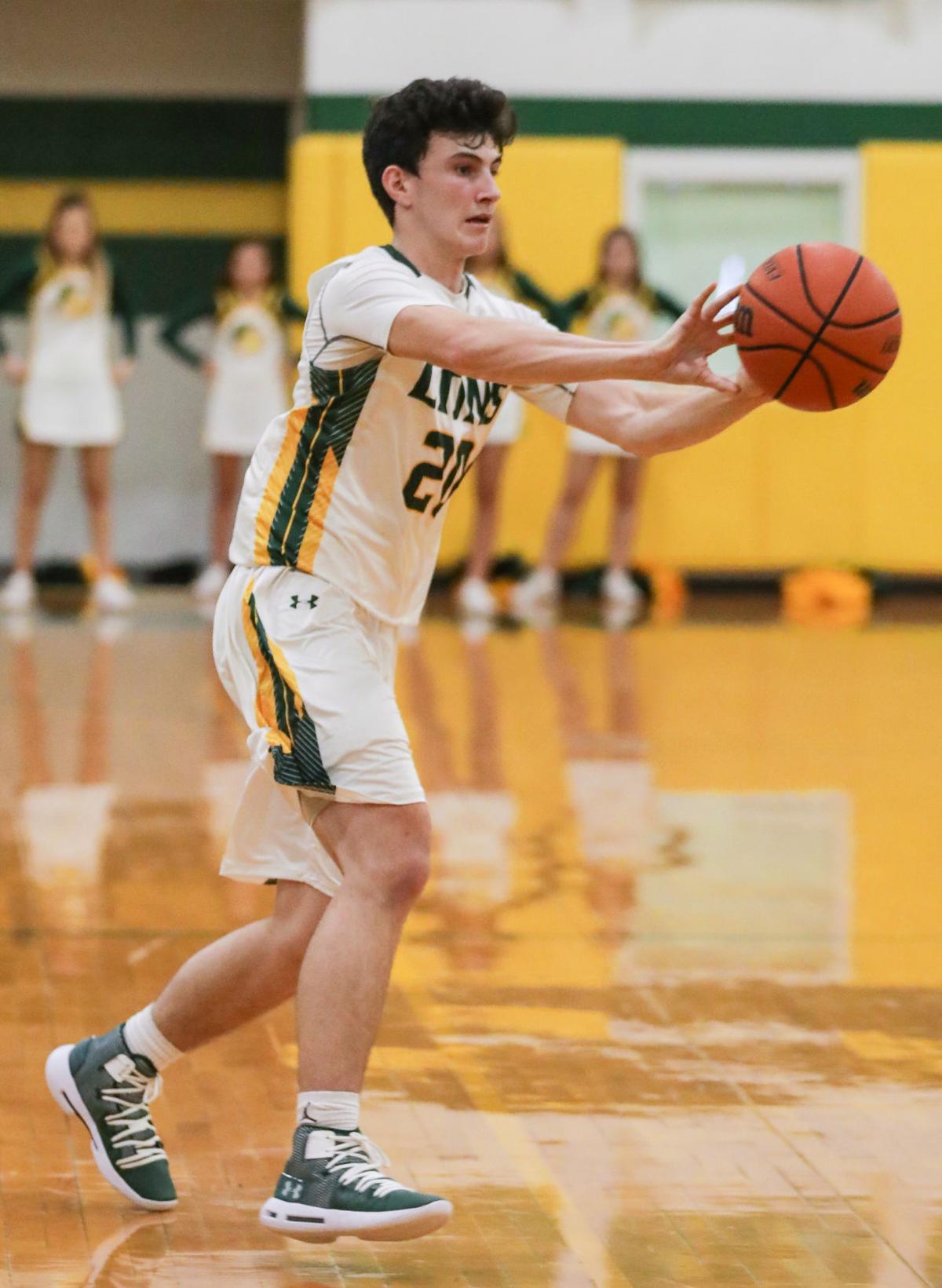 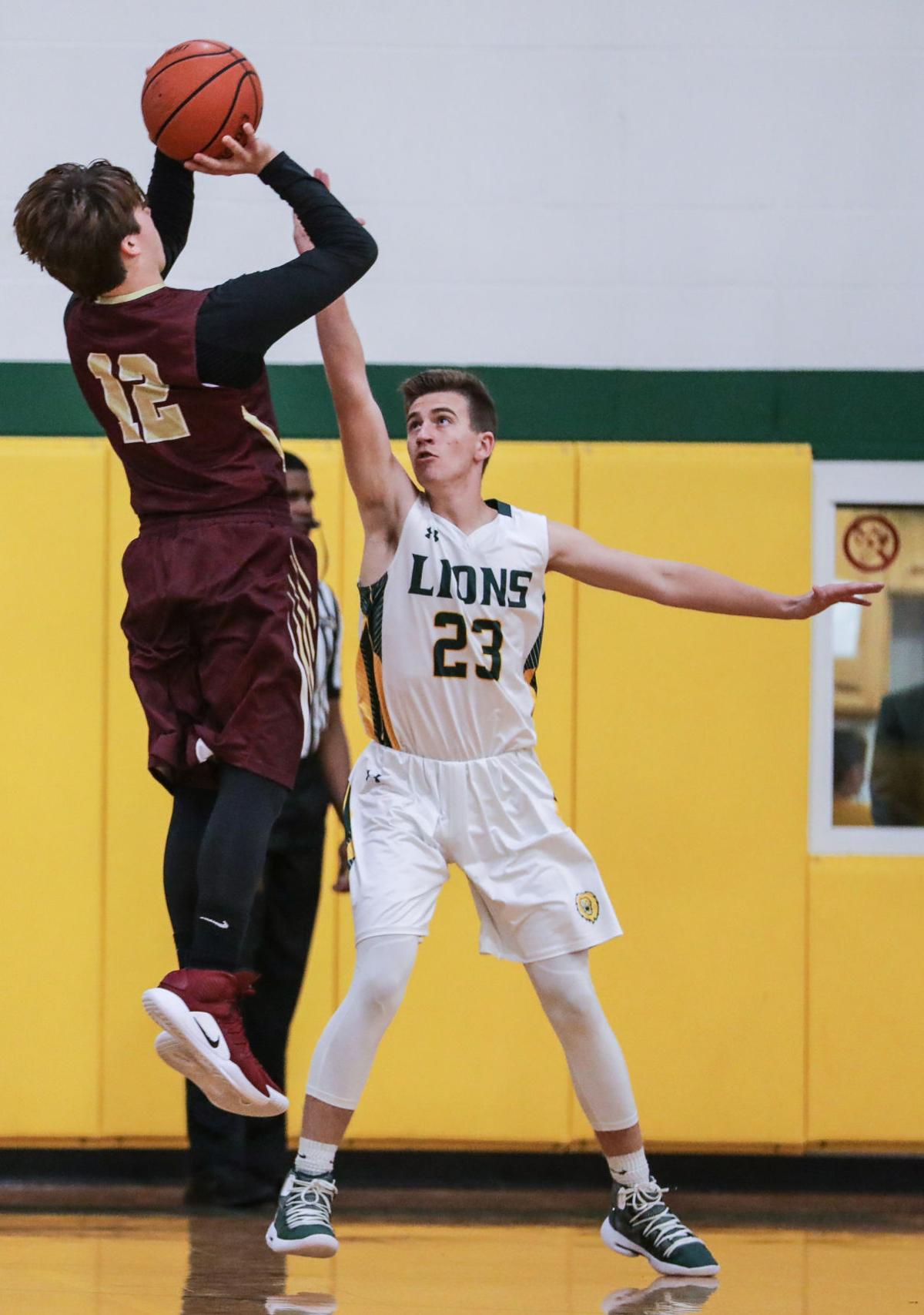 FRENCH SETTLEMENT – After False River hit a 3-pointer from midcourt to take the lead on French Settlement at the end of the first quarter, there were a few things that could have happened.

French Settlement (3-3) used a solid second-quarter run, and four players scored in double figures to key an 82-36 rout of the Gators to secure a Homecoming victory Friday.

“One of the things I told them right after that happened … when a night starts off like that, a couple of things can be involved,” FSHS coach Chase Delrie said. “One, is if you continue to let these guys hang around and develop confidence and see that ball go through the rim like that, then things as wild as throwing it up there from 50-60 feet can happen … so we’ve got to continue to focus in, continue to play possession after possession, have good ones on offense, and make it really tough on them on defense.”

That's exactly what the Lions did, as the romp started to take shape after Malik Battley hit a trey from midcourt at the buzzer to give False River a 19-17 lead at the end of the first quarter.

But whatever FRA could have built on quickly fizzled as the Lions went on a 12-2 run to open the second quarter, fueled by False River turnovers and FSHS’ transition defense.

Jonas LeBourgeois, who had nine of his 16 points in the second quarter, had a layup following a rebound, putting the Lions ahead 29-21.

“We saw that their team wasn’t really getting back on rebounds too well, so coach just told us on rebounds just try and push it as fast as you can, and if they step up on you, just kick it out to the corner and let somebody hit a 3-ball,” LeBourgeois said. “If our defense starts working for us, we know our offense is going to come around because it’s going to transition into points with our defense.”

FSHS continued the same formula as Edward Allison, who finished with 14 points, nailed a 3-pointer, and LeBourgeois hit a layup to give the Lions a 36-23 lead at halftime.

Cedric Witkowski, who had six of his 12 points during the third quarter, had a put back to give FSHS a 59-33 lead going into the fourth quarter.

“I thought one of the keys tonight was that third quarter,” Delrie said. “We came out, guys made shots. That rim got bigger and bigger. We talk all the time about, it just gets contagious, and once you see that ball go through the basket, everybody feels like they can score.”

The Lions didn’t let up, connecting on three 3-pointers in the fourth quarter, the last by Allison, making the score 76-35.

While the offensive numbers stood out for the Lions, Delrie said some of that scoring came courtesy of the FSHS defense.

“We recently made a few adjustments (on defense), and we were able to implement those a little bit, and we had some success …,” Delrie said.

After False River jumped out to a 5-0 lead, the Lions started to work their way into the game thanks to their rebounding and transition defense.

Hodges and Gannon Allison nailed 3-pointers in a 14-6 run which put the Lions ahead 14-11.

For Delrie, the win was about getting the Lions back to .500 heading into the Livingston Parish Tournament.

“I really like this group,” he said. “I like what we’re becoming. They’re buying in, that’s for sure. The chemistry, I believe, too is there. We’ve got a lot of guys that enjoy seeing their teammates be successful … a young basketball team that tonight took another step forward and is just working to continue to get better.”