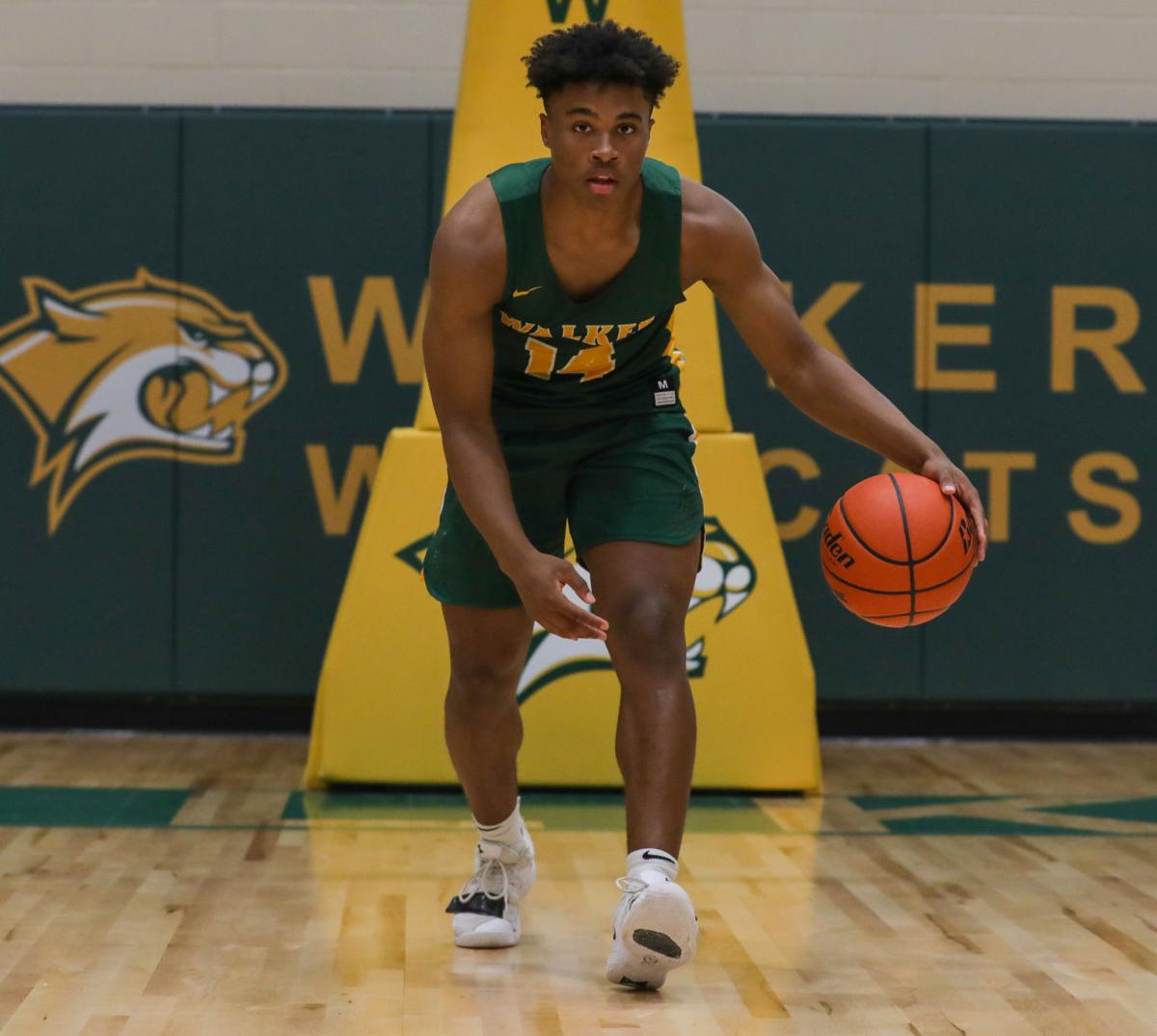 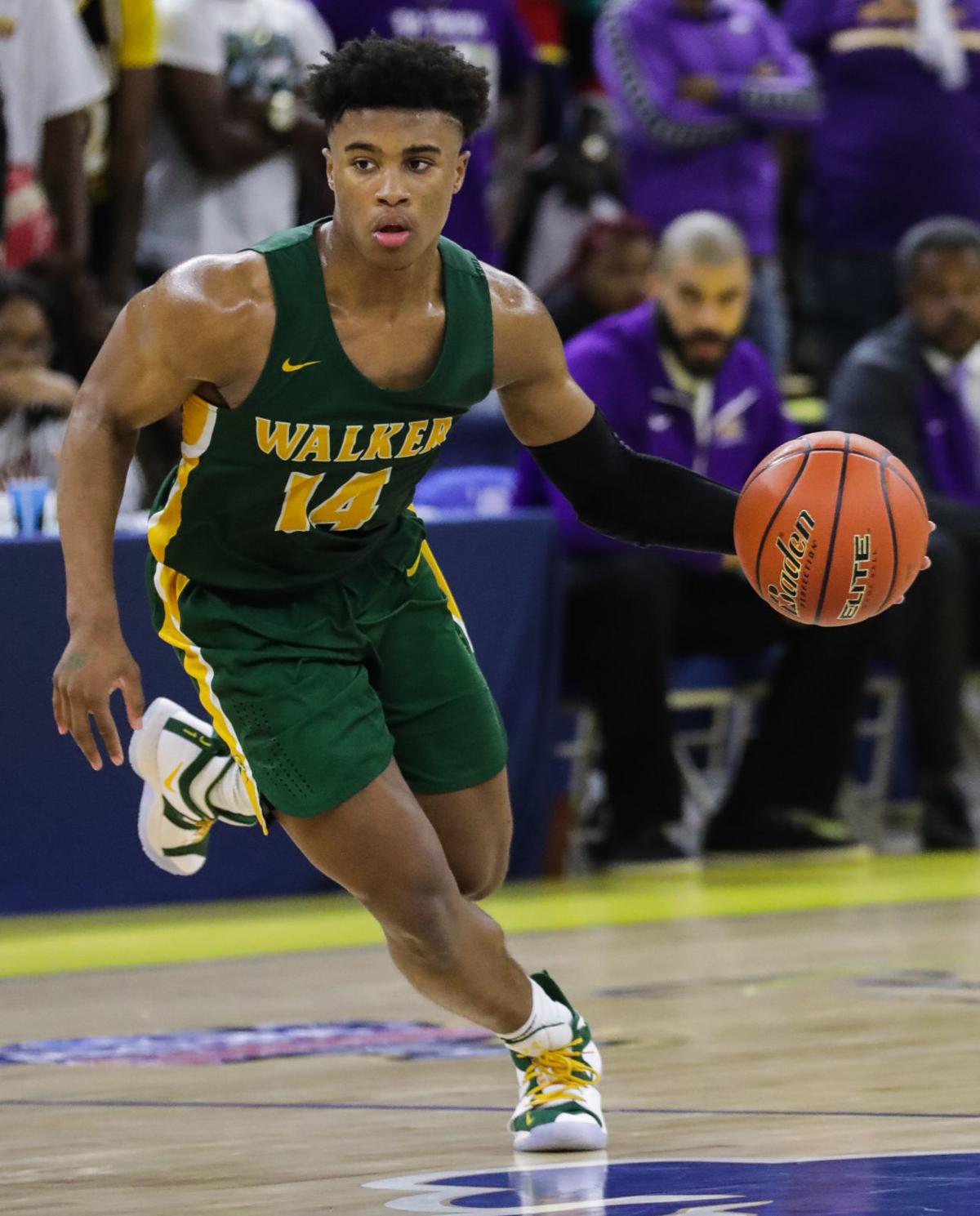 Walker High's point guard Jalen Cook won an array of awards after his junior season - including the All-Parish MVP for the third straight year, the Class 5A MVP and Mr. Basketball. 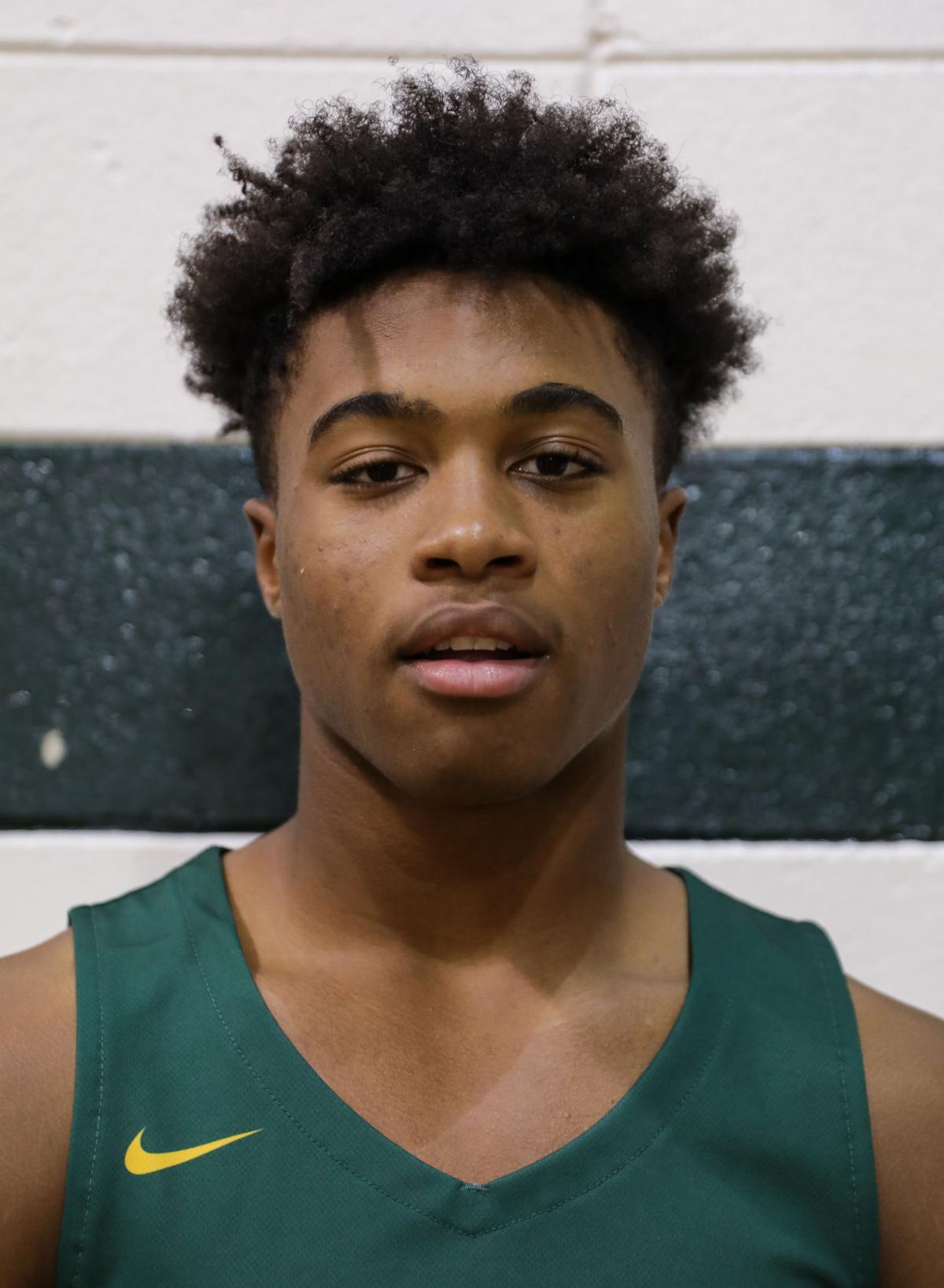 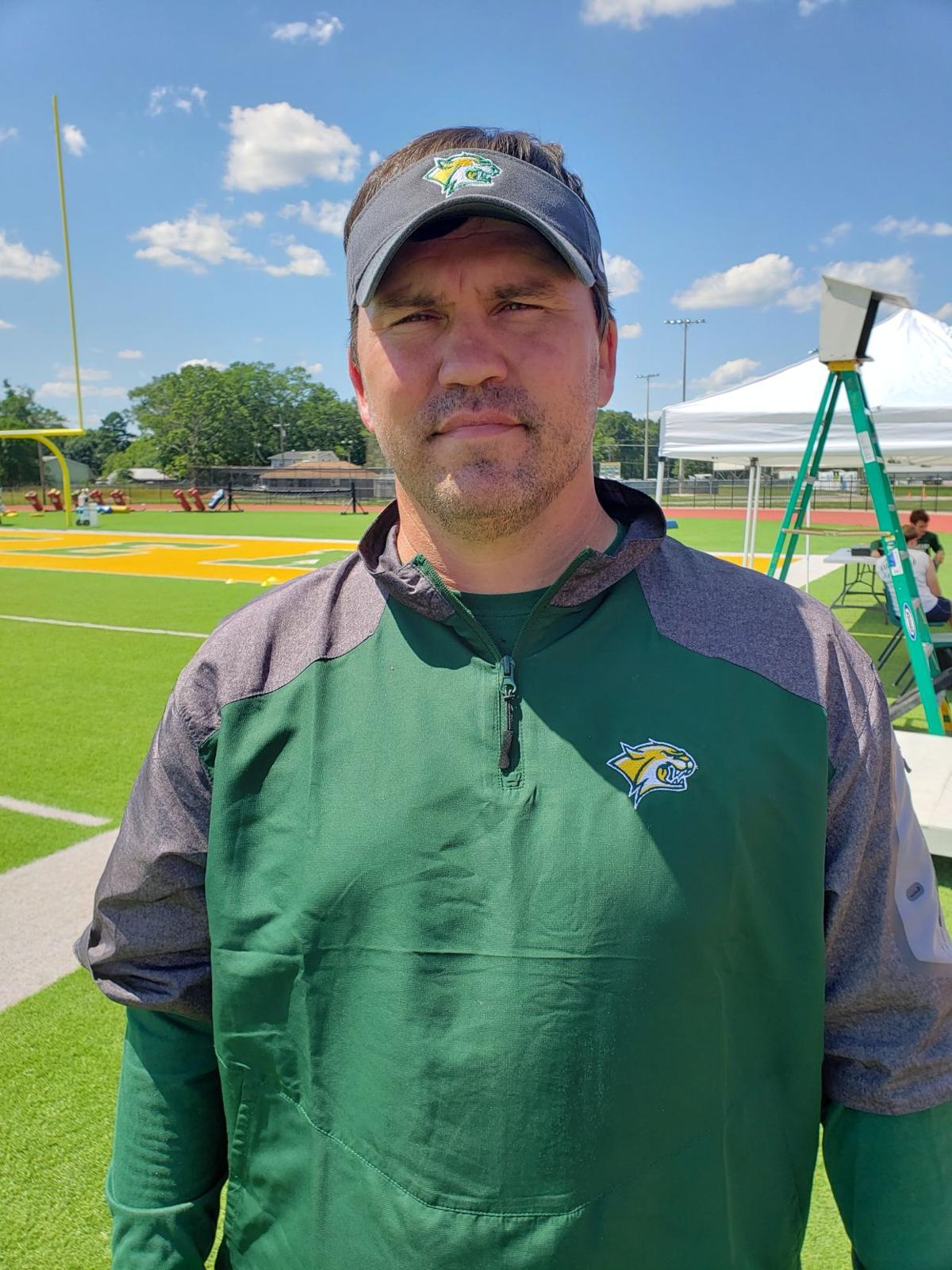 The seeds were sewn in the words of his commitment to the LSU basketball program on June 18th.

More than a month later Walker High School’s Jalen Cook will be a one sport athlete during his senior year, choosing to focus on a basketball career where he rose to the state’s top player during the 2018-19 season.

Cook – the state’s No. 2 basketball prospect by 247Sports.com – became the first member in the Class of 2020 to select the Tigers, a decision that triggered a thought process that finally reached a conclusion.

“After I committed to LSU, I took into consideration injuries and if I really wanted to do it,” Cook said. “I decided with my family that I was going to do one sport, just focus on basketball and get better every day.”

First-year Walker High football coach Chad Mahaffey said Cook, along with his father Eric, declared his intentions not to continue playing football for the school during a meeting last Wednesday.

Mahaffey was hopeful Jalen Cook, a standout for the Wildcats the past two seasons – including Class 5A honorable mention status in 2018 – may reconsider and return to the team’s offseason workouts Monday. The Wildcats begin preparations for the 2019 season on July 31.

Cook was on vacation Monday at Disney World through Thursday.

“We talked about where they were and what he was thinking,” Mahaffey said. “I told him obviously it’s not about getting him to where he needed to get to, because he’s already kind of achieved that path. It was more that he earned the right to have those experiences and be a senior football player. It’s something you could look back and miss out on.

“I said to take the weekend and make sure he felt OK about it,” Mahaffey said. “I said that he couldn’t come back week one of the season and say you miss it and want to do it. I wanted to make sure that’s what he wanted to do.”

The 6-foot, 185-pound Cook said his decision to concentrate on basketball in his last year of high school was final, but it wasn’t something without some emotional trepidation.

Such deep feelings for football have long roots to his childhood where Cook also stared and developed a reputation in the Walker community as an aspiring two-sport athlete, a reputation that followed him to high school.

“It’s meant a lot, it’s brought me friendships and memories along the way that will last a lifetime,” Cook said of playing football. “I gained a lot of brothers through all of the battles we fought. I can look back and remember all of the games I’ve been through with my brothers, so it helped me throughout my life. When I didn’t have anyone to lean on, I could always lean on my teammates since I was young. Football was a big part of my life.”

Cook, a two-year varsity starter, caught 47 passes for 624 yards and nine touchdowns a year ago for Walker, which finished second in District 4-5A and reached postseason play. The first team All-Parish return specialist returned 10 kicks for a 37.5-yard average with two touchdowns as well as played cornerback on defense.

Cook credited the role football played in his development on the basketball court.

“Being competitive in both of them makes you better, makes you ready,” Cook said “Football helped me go up and get rebounds, helped me finish through contact and on defense. That helped to be stronger than a lot of kids, being more aggressive and tougher. Basketball’s about toughness and football brings you a lot of mental toughness.”

Cook successfully juggled his football and basketball responsibilities throughout the summer, missing only a week of football activities to attend the NBPA Top 100 Camp in Charlottesville, Va.

Less than a week after arriving back home from that event, Cook committed to LSU’s basketball program where Cook said third-year coach Will Wade was supportive of his high school football career.

“After I committed, I wanted to be more in the gym than on the field,” said Cook, who will attend the Sixth Annual SC30 Select Camp of Golden State Warriors’ Stephen Curry Aug. 5-8. “If I wanted to play something, I had to be 100 percent into it. Coach Mahaffey’s an awesome coach. I love what he does.”

The emergence of Cook over the past three years has mirrored that of Walker’s rise to prominence in Class 5A where the Wildcats captured the school’s first state championship two years ago.

Cook doubled his scoring average to nearly 30 points a game (29.5), grabbed 5.1 rebounds, 4.7 assists and 2.8 steals in leading Walker back to the Class 5A state championship game last season where they fell 70-60 to Thibodaux.

Cook was selected All-Parish MVP for the third consecutive year, earned the All-District 4-5A Outstanding Player as well as the Class 5A All-State MVP, the state’s Mr. Basketball and Gatorade Player of the Year laurels.