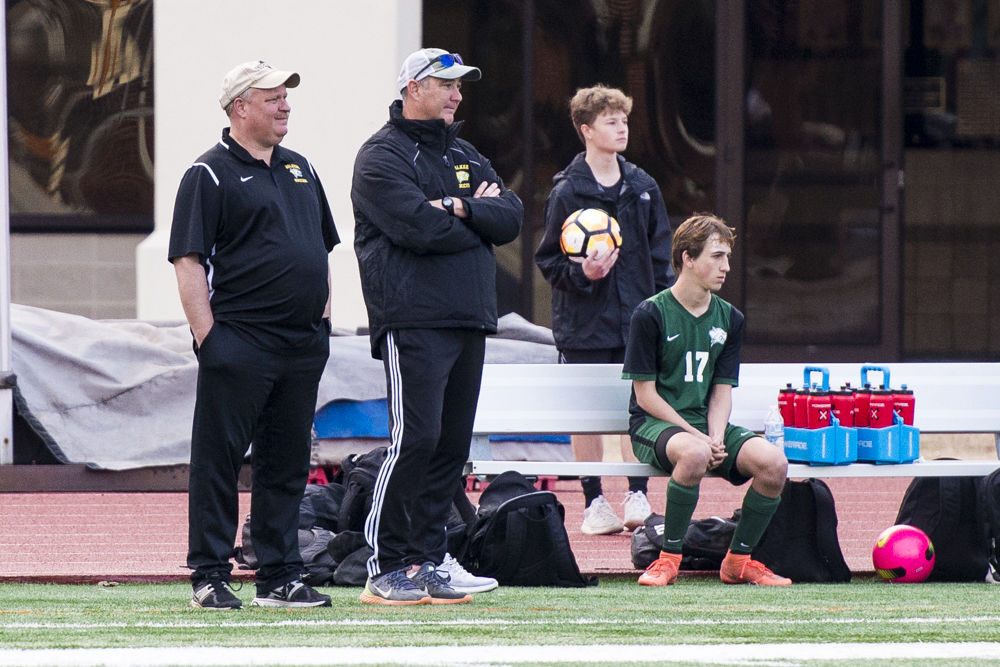 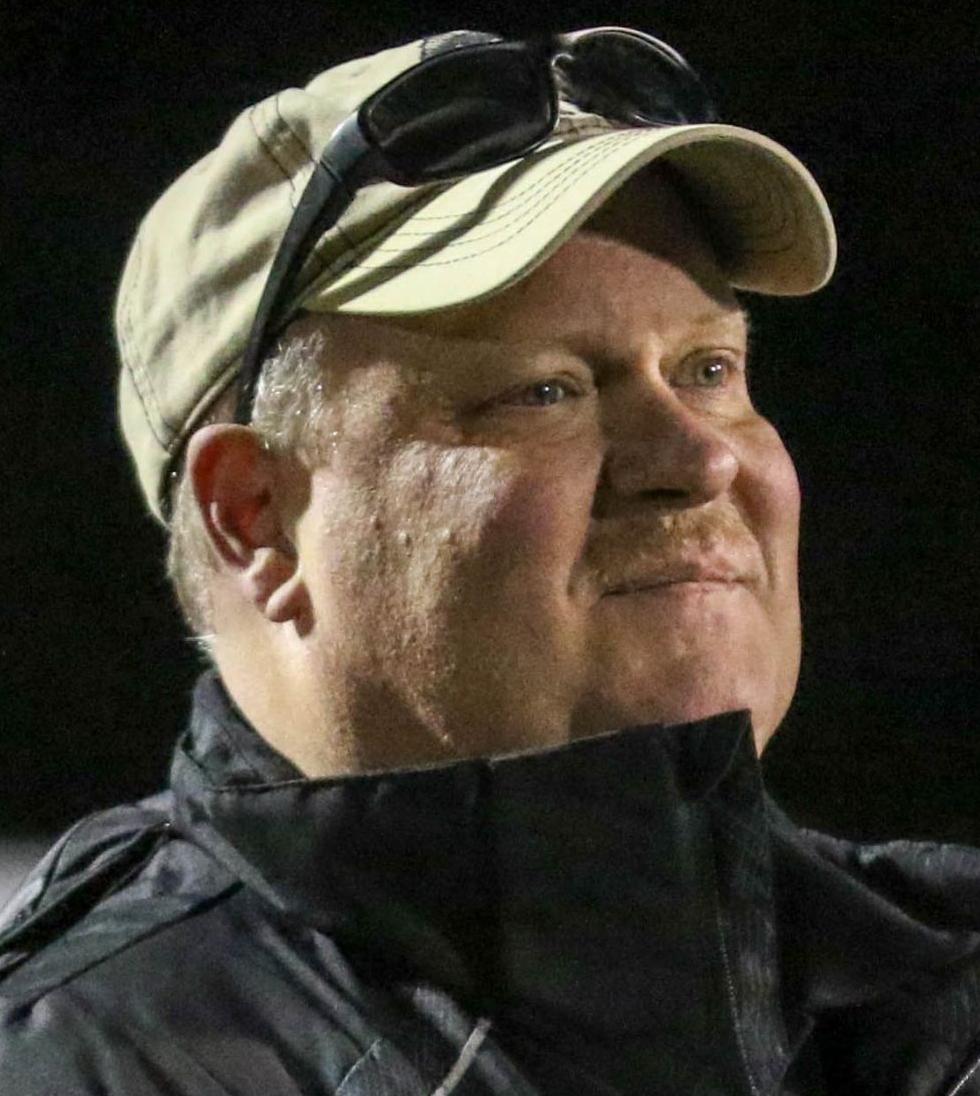 After five years of trying to balance a supervisory role with his full-time job and directing the fortunes of Walker High’s boys soccer program in a volunteer capacity, Todd Wall decided to step away from the latter.

“I’ve had a great time, it’s just getting to be a little too much for me and I’m not as young as I used to be,” Wall said. “I’m going to meet with principal (Jason St. Pierre) and athletic director (Steve Johnson) to come up with a plan to find a good replacement.”

Wall, who retired from the Air Force more than nine years ago, has served as a maintenance supervisor at the Coca-Cola plant in Baton Rouge where the demands of the job have grown considerably over the past several years, he said.

Wall put together a 46-32-12 record, including an 8-7-3 mark this past season. The Wildcats finished with a No. 35 power rating and three spots out of the Division I state playoffs.

“I didn’t go into the season knowing this may be my last season,” Wall said. “I kind of had an idea. It was a bit of a struggle last year. My job is pretty demanding to keep our goals at the plant as most people have at their job. It can be time consuming. As the year went along, I thought I might not be able to do this again next year.”

The Baton Rouge native who grew up in Mississippi, Wall first joined the Walker program as an assistant coach before taking as head coach for the 2015-16 season.

He’s witnessed plenty of advancements in the program he leaves behind.

“The program itself was getting started,” Wall said. “My goal was to put some roots in the ground. To get a program at Walker High School that everyone could be proud of and that they could build off of.

“I think we put our best foot forward on that,” Wall said. “We have a program that’s established now. We have some following. We’ve had more people in the stands this year and that’s been building and building. We have more students interested in the game. That’s an accomplishment from the time I started. It’s something the community can build off of.”

In terms of wins, Walker’s best season under Wall was 2016-17 when the Wildcats went 14-6-3. A year later, the Wildcats made their only state playoff appearance on a team that featured Wall’s youngest son Caleb, advancing out of a difficult district with parish rival Denham Springs and Catholic High, falling to the Bears 2-0 in a first-round matchup.

Trying to make a living annually competing in Division I, the state’s largest, proved difficult for Walker which isn’t populated by a lot of club soccer players compared to the larger metro areas such as Baton Rouge, Lafayette, New Orleans and Mandeville/Covington.

“There’s a lot of tough competition and it’s very difficult to put together depth with soccer players we have in our area to compete,” Wall said. “The larger areas have more soccer players in their programs and in the competitive programs than we do. I think we did very well and were very competitive with the numbers that we had.”

Wall, who thanked assistant coach B.J. Scott, said the overall snapshot he’ll take from his time at Walker was the camaraderie that was built and being around players that he tried to instill life lessons as well as soccer skills.

“Just being with the boys,” said Wall, who also coached his oldest son Cody (2015 graduate). “Sometimes you learn just as much from them as they learn from you. Just being able to be around people and getting to know people in the community, I wouldn’t take it back for anything. It’s been a great experience.”