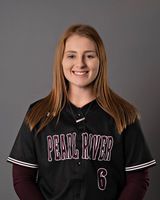 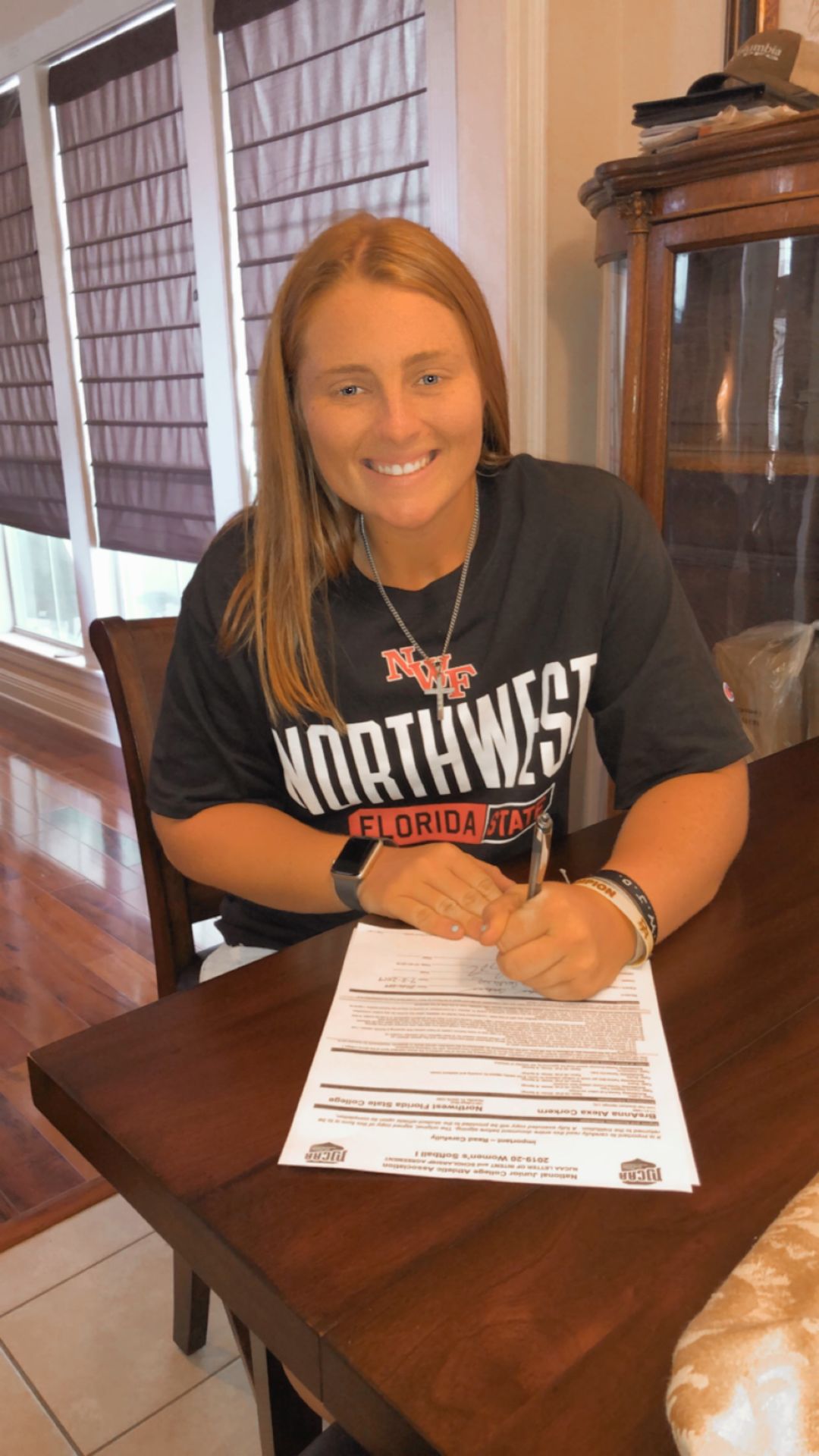 BreAnna Corkern may have turned down coach Andy Lee once, but given a second opportunity, it was his ability to mold a national championship program that eventually convinced the Live Oak High graduate to give him a second chance.

Corkern, who signed with Pearl River (Miss.) Community College over Lee and LSU Eunice out of high school, changed the course of her career and will instead play for Lee at Northwest Florida State College.

Corkern will have one year of eligibility remaining and hopes to parlay the experience into a Division I scholarship opportunity after her lone season at Northwest Florida, located in Niceville.

“It’s D1 junior college, so you’re playing the best,” Corkern said. “Coach Lee’s a great coach. This is another level that’s a part of my path and hopefully I’ll keep improving and going up.

“Coach Lee built that (LSU-E) program and coming to Northwest, that’s our goal,” Corkern said. “To build the program even better and to make it an LSU-E in Division I. We’re trying to build to be the best of the best.”

Corkern was a first-team All-Parish selection both her junior and senior seasons at Live Oak, where she played second and third base.

Despite a pitch from Lee, Corkern signed at Pearl River where she played both catcher and third base. She played in 49 games, batting .291 with 11 doubles, two homers and two triples and scored 22 runs.

Corkern expects to be a utility player, where Lee intends to give her opportunities to play her at either third, second or catcher.

“Coach Lee recruited me out of high school to go to LSU-E and I chose a different path,” Corkern said. “I got back in touch with coach Lee at the end of the year and he said to come on a visit, I loved it and the rest is history.”

Corkern lauded Pearl River for playing a role in her development, something she believes will serve her well going forward at Northwest Florida and possibly beyond.

“I thought it was best to go the junior college route and then see if I even wanted to play after two years,” Corkern said. “It was the best decision to start small. There was a lot of hands on teaching which is what I needed. I got better in that setting.”