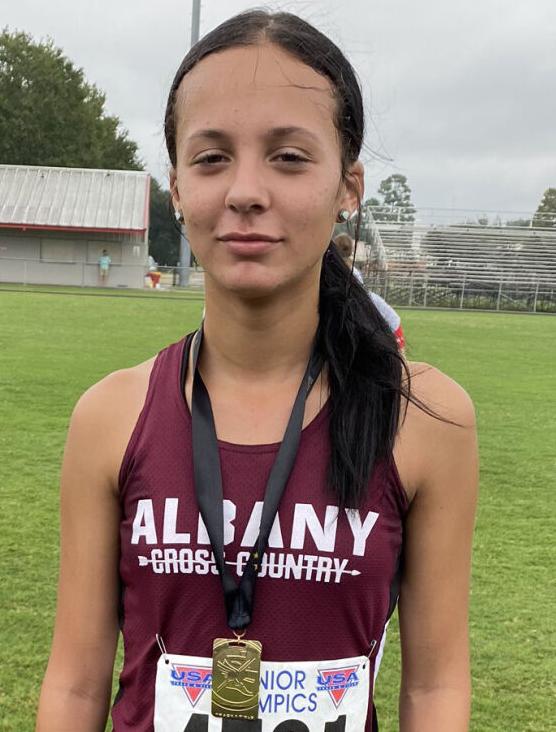 Albany's Cayden Boudreaux won the Brusly Cinclaire Run on the Levee on Saturday. 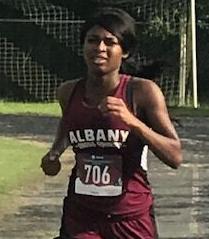 Albany's Cayden Boudreaux won the Brusly Cinclaire Run on the Levee on Saturday.

Albany's Cayden Boudreaux turned in a personal best 18:54.91 to win the girls race at Brusly's Cinclaire Run on the Levee Cross Country Meet on Saturday.

Cameron Bourgeois of East Ascension won the individual title in 15:18.52, while Lutcher won the team title with 46 points, followed by St. Amant (60) and Scotlandville (75).