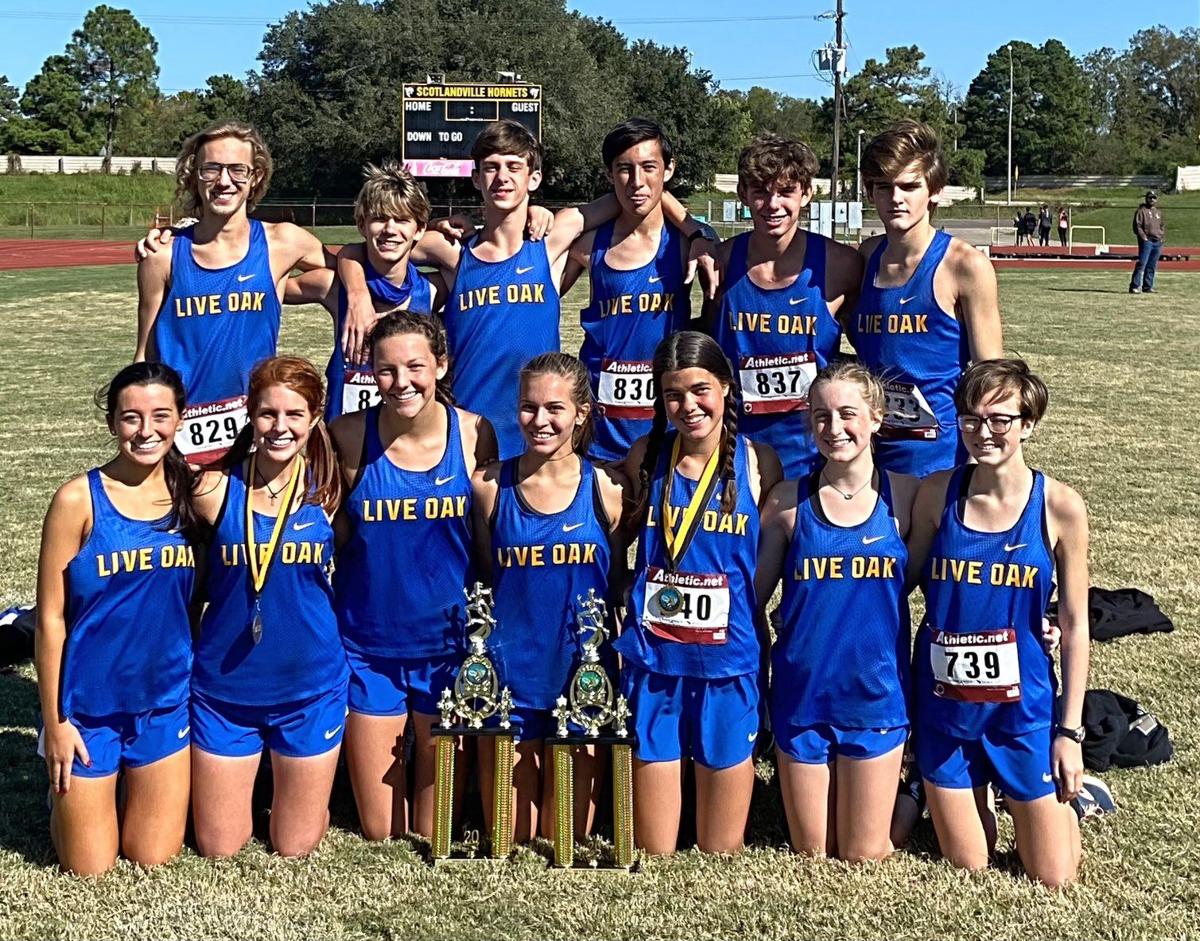 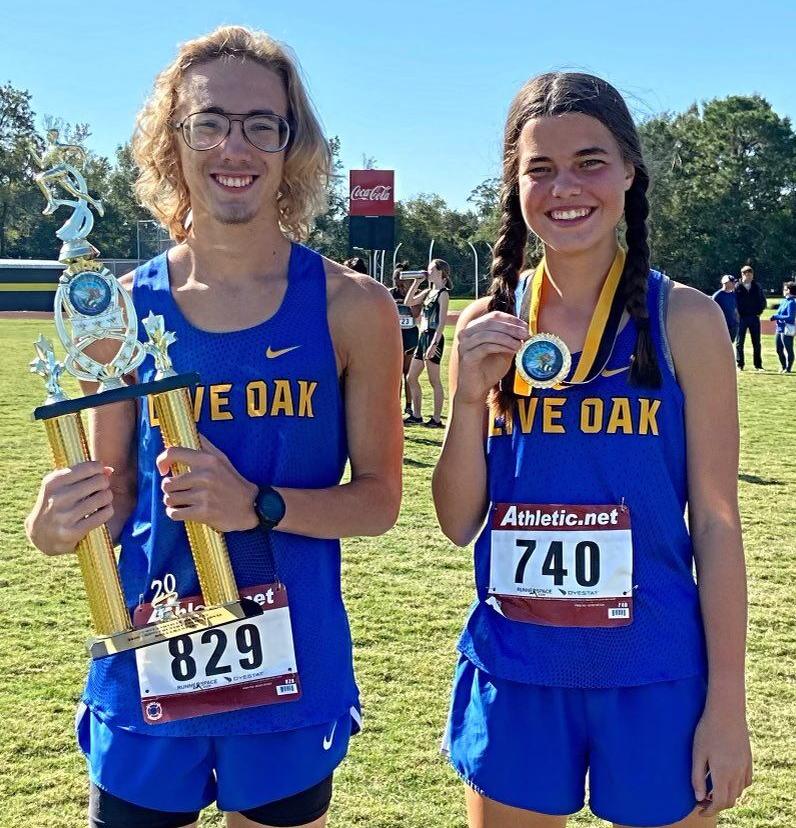 Things might be coming together for the Live Oak cross country teams just in time for the Livingston Parish Cross Country Meet later this week.

“We say it all the time, it doesn’t really matter how you run the first week of September, it matters when you get to the end of October and those bigger meets start popping up,” Live Oak coach Travis Johnson said. “We were excited to get two victories for both boys and the girls, and we were missing some big names, so that was even more exciting to see.”

“We thought we’d come out and we’d be able to compete and have a good day, but they surpassed all expectations,” Johnson continued. “It was a pretty good day.”

“She’s real motivated to perform her best and beat some of her local competition like Ava (Pitarro) from Walker and things like that,” Johnson said of Fontenot. “She looks at the history of our team, and she wants to be the best that we’ve had. She’s just very motivated. She’s got big goals, and I think she’s well on her way to accomplishing those goals. It’s a team sport, so her teammates really push her at practice and she pushes them back. If you look at our first meet to this week, it’s almost like a different team. It’s almost like different people.”

“The girls train together all the time, so to see them race together, to finally translate it to a race, is a big deal,” Johnson said. “Ava’s our only senior in that front group, so everybody else is kind of learning how to race, because if you look at it, it’s a bunch of sophomores and then Ali Tyler’s a junior, but it’s her first year to run. So it’s really like we have Ava, a four-year senior, and then you’ve got a bunch of kids who have never raced, so it’s really exciting to see them learning how to race and put it all together.”

Cutbirth, Hutto, Pemberton and Browning are freshmen, and Johnson said Parker went the wrong way on the course.

“He would have finished second or third, so it is what it is,” Johnson said. “He goes the wrong way. We’re missing Jack (Earle) and Devin (McLendon), and they run in the 16s, so everybody else stepped up and did what they had to do running that little group, especially the boys side. It’s hard to win in the boys divisions.”