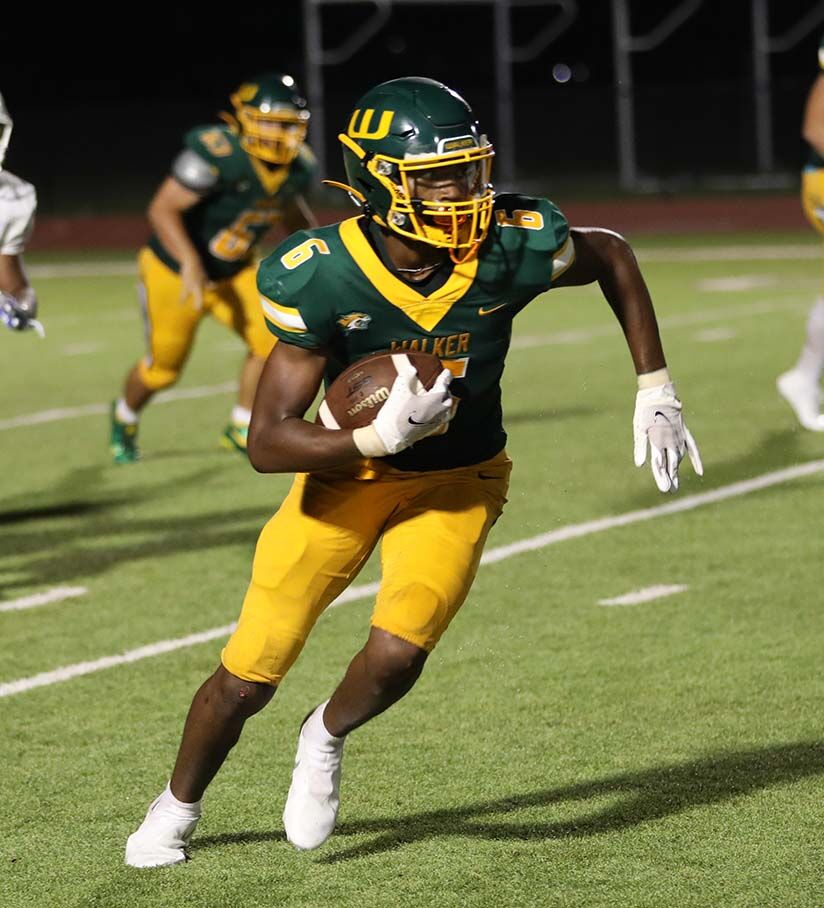 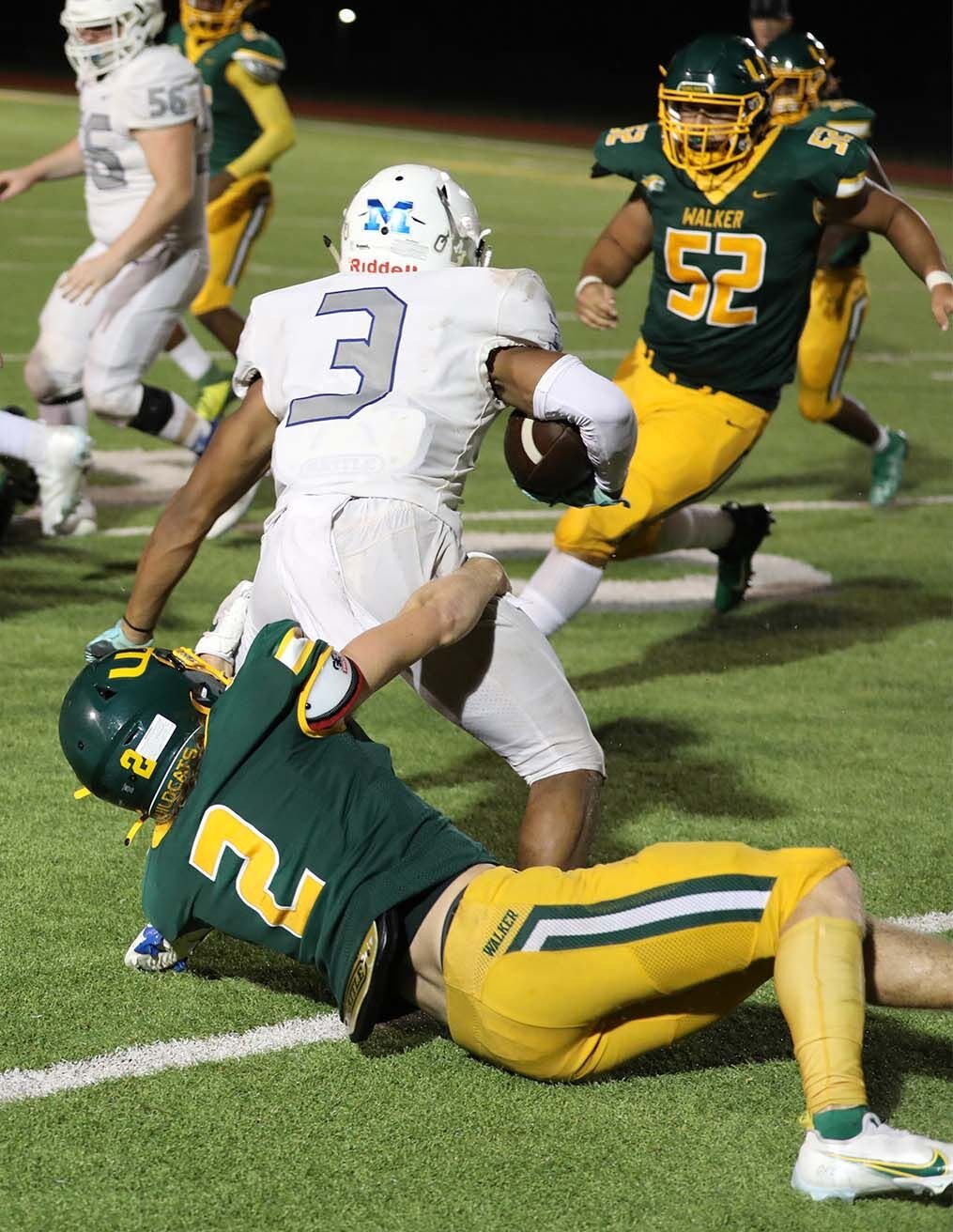 This is more like what Chad Mahaffey had in mind for the Walker offense.

Ja’Cory Thomas scored four touchdowns, while Warren Young Jr. added two as the Wildcats scored 21 points in the second and fourth quarters to key a 56-28 win over Mandeville on Friday at Wildcat Stadium.

“I’m just happy for the kids because at some point you want them to feel that success,” Mahaffey said after the Wildcats moved to 1-1. “It had been a little bit for us, but I think for the most part, they were doing the things we asked of them. At some point, you want to see that pay off for them, and they did. The guys were really ready to play. That was a really good team effort.

“It was huge,” Mahaffey said of the win. “I’ve got a lot of respect for Mandeville and (coach) Hutch (Gonzales). They were a quarterfinal team last year and he’s continued to sustain and maintain a very good program. I think that’s a great win for us, and I’m excited for the kids.”

The Wildcats led 35-28 before Hunter Bethel hooked up with Young on a 53-yard touchdown pass to help push the lead to 42-28 just 10 seconds into the fourth quarter.

Young connected with Thomas on a 66-yard TD pass to get the scoring started before Mandeville answered with touchdown runs of 39 yards and 37 yards to lead 12-7 at the end of the first quarter.

Bethel hit Thomas on an 8-yard touchdown pass, and Hayden Rea added the PAT to put the Wildcats ahead 14-12, but the Skippers got a 96-yard fumble return for a touchdown and a two-point run to go ahead 20-14.

“CJ McClendon had a fumble going in … and just bad luck, it pops straight up in the air, they catch it and run,” Mahaffey said. “(It’s the) ultimate 14-point swing. You go from about to punch one in to they score. I think at times last year, that could have been an ‘Oh no’ moment and things continue to go bad, but I never really felt the guys panic on that, and I think that’s a good step in the right direction.”

Walker answered with a 49-yard touchdown run from Thomas and a 38-yard touchdown pass from Bethel to Young on a Hail Mary to end the first half, putting Walker ahead 28-20.

“I think we can be a really good team,” Mahaffey said. “Offensively, we’ve got some weapons out there, and again, I thought a lot of guys contributed.”

“I think we’re balanced with some versatility, and that’s hopefully something (we) continue,” Mahaffey said.

Thomas had a 6-yard touchdown run in the third quarter to pull ahead 35-20 before Mandeville got a 10-yard scoring run and a two-point conversion for its final score of the night.

“I’m very pleased for these kids,” Mahaffey said. “We’re far from perfect. We’ve got things we’ve got to get better at from a program standpoint and a practice standpoint, but for the most part, the kids are doing what we ask them. They’re working very hard. They’re putting in the time, and so you want to see it pay off for them. They did tonight. You can just tell guys are excited. It had been a while, and a lot of negative stuff happened for us last year. It was just good to get a win and kind of hit the reset button …”