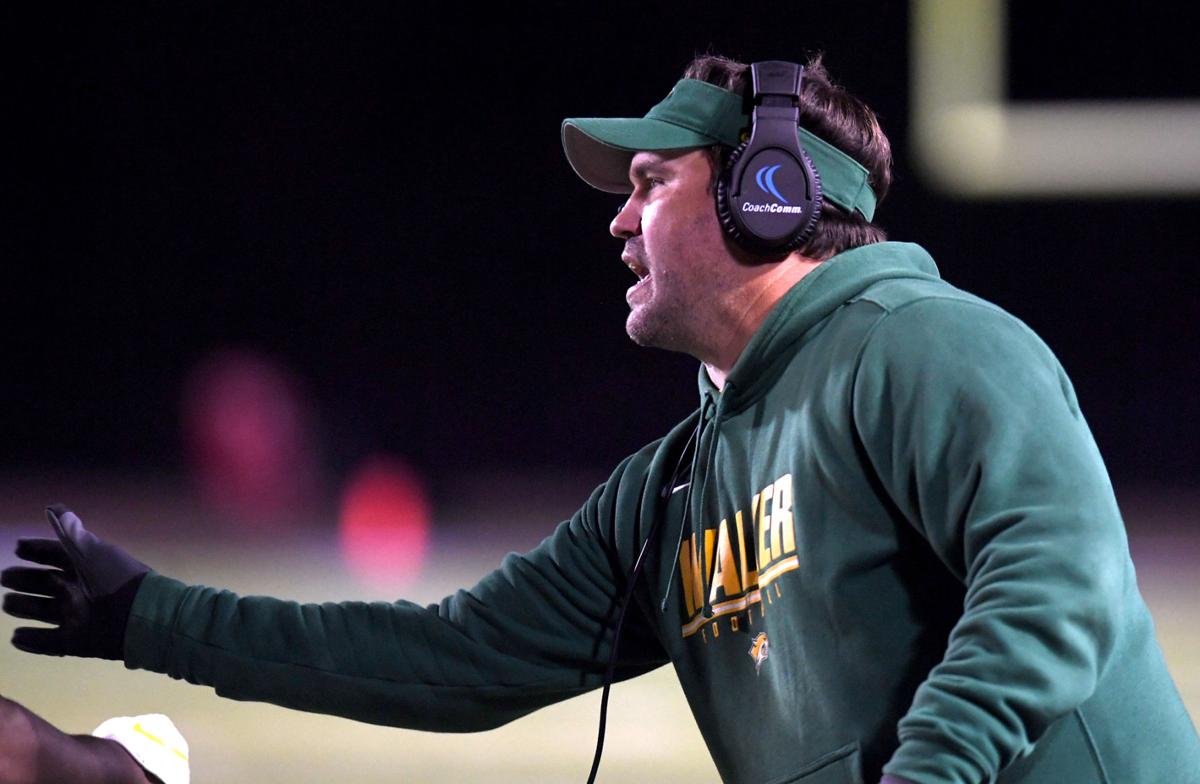 Walker High football coach Chad Mahaffey guided the Wildcats to a 8-4 record, a District 4-5A runner-up finish and to the second round of the Class 5A state playoffs for the first time since 1999. 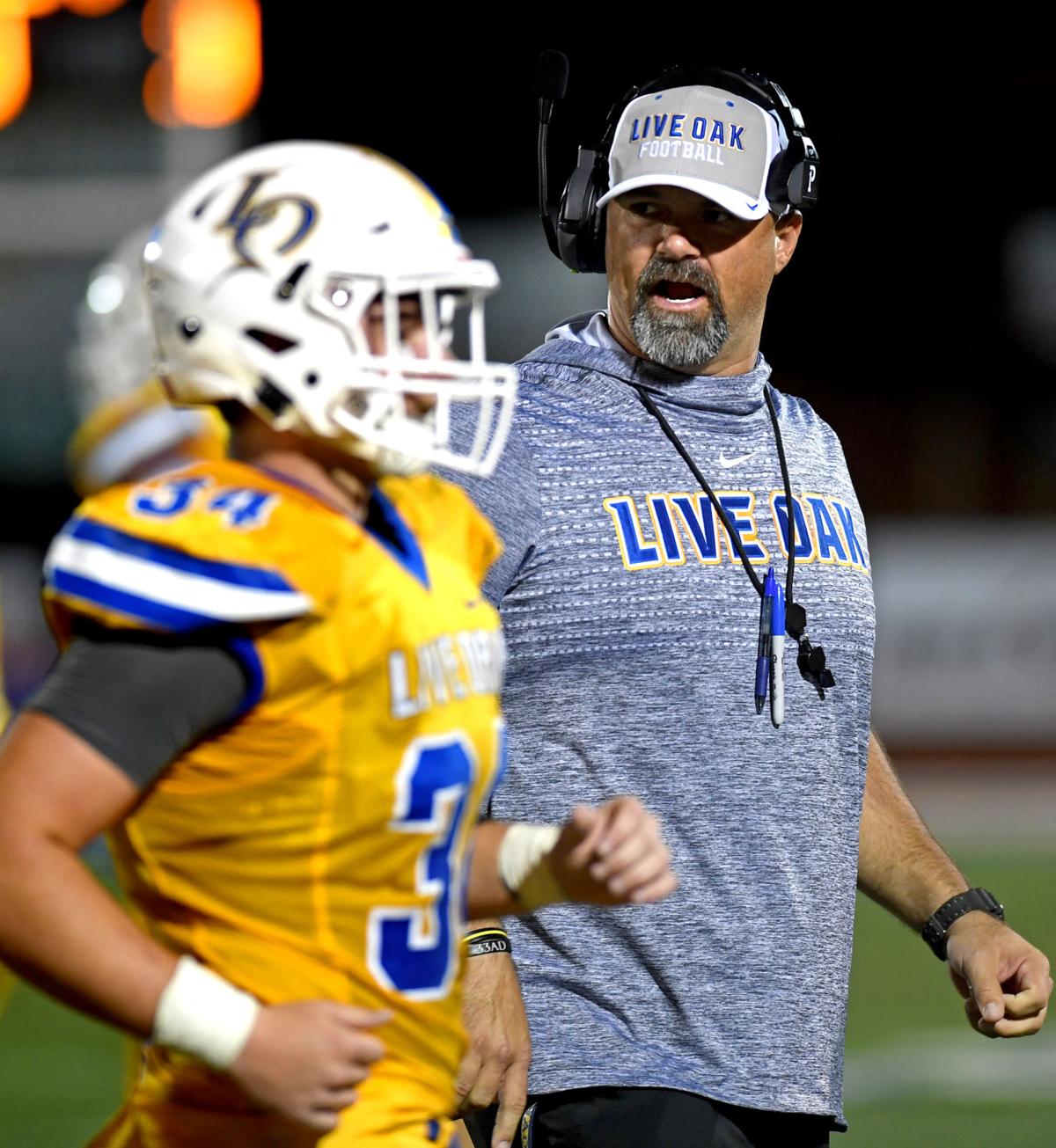 The projected opponent may have changed, but the location remained the same.

For the second straight season Walker High will embark on the start of the Class 5A state playoffs from the comforts of home when the No. 16 Wildcats (7-3) entertain No. 17 Thibodaux (7-0) at 7 p.m. Friday.

“It’s nice to host a playoff game and our kids get another opportunity to play here,” Walker first-year coach Chad Mahaffey said. “It’s something we’re proud of, but home, road or wherever, everything’s kind of a new start in phase three of the season.”

Getting into postseason play on an annual basis wasn’t always woven into the fabric of Live Oak’s program, but since coach Brett Beard’s arrival five years ago the Eagles have been a constant in the Class 5A playoffs.

Despite a late two-game losing streak, No. 28 Live Oak (6-4) maintained its stretch of playing in the postseason and for its efforts, received a familiar first-round opponent in District 4-5A foe and fifth-seeded Zachary (7-2).

“When we came to Live Oak, we knew we were stepping into a situation where success was rare and knew it was going to be a task,” Beard said. “We knew a foundation and a change of culture had to happen and we don’t settle for anything less than playoffs. It’s who we’ve become, but we’ve got to become comfortable in the playoffs.

“We need to get comfortable to where Thanksgiving week is something we always want to talk about,” Beard said. “That’s the sign of a big-time program when it’s built. It doesn’t happen overnight. It’s five years and it’s high school football where you can’t go out and recruit your own kids. There’s going to be spurts that are better than others. Your constant has to be we’re going to stick with the process, we’re going to outwork everybody and we’re going to be in the playoffs with an opportunity to compete for a state championship.”

Walker, which dropped a 35-33 contest at Zachary for the District 4-5A title last Friday, went into the weekend with the idea they were hosting John Ehret.

However, Walker’s power rating took a hit – losing a full point – when fLandry-Walker, which scored a 22-20 win over Belle Chasse on Friday, had the result of that game changed by the LHSAA to a forfeit following a fight on the field at Belle Chasse.

The last time Live Oak was involved in a postseason rematch of a regular-season game was three years ago.

The Eagles, who defeated Central 41-12 in the regular-season finale, turned around a week later at home and were bounced from the first-round of the playoffs, 17-0.

Live Oak opened district play at home with Zachary and promptly led 6-0 on a Kee Hawkins touchdown run in the first quarter.

Led by three touchdown passes from Keilon Brown, the Broncos grabbed a 21-6 halftime lead and fended off the Eagles, who missed four field goals, in the final quarter for a five-point victory.

Zachary prevailed over Walker 35-33 to win District 4-5A championship, extending its win streak to seven games.

The reigning two-time Class 5A state champion Broncos have won three of the last four state titles, are riding a 10-game win streak in the postseason where they have a 21-2 record over the past five years under coach David Brewerton.

“Zachary’s been there and made runs every year, they’re no doubt a different program in the playoffs than they are in the regular season,” Beard said. “I’m excited for the challenge. I’m excited for our kids to accept this challenge. It’s a lot of fun playing somebody like them. At this point everybody you play is good. To win a state championship it goes through Zachary, so why not try and do it in the first round.”