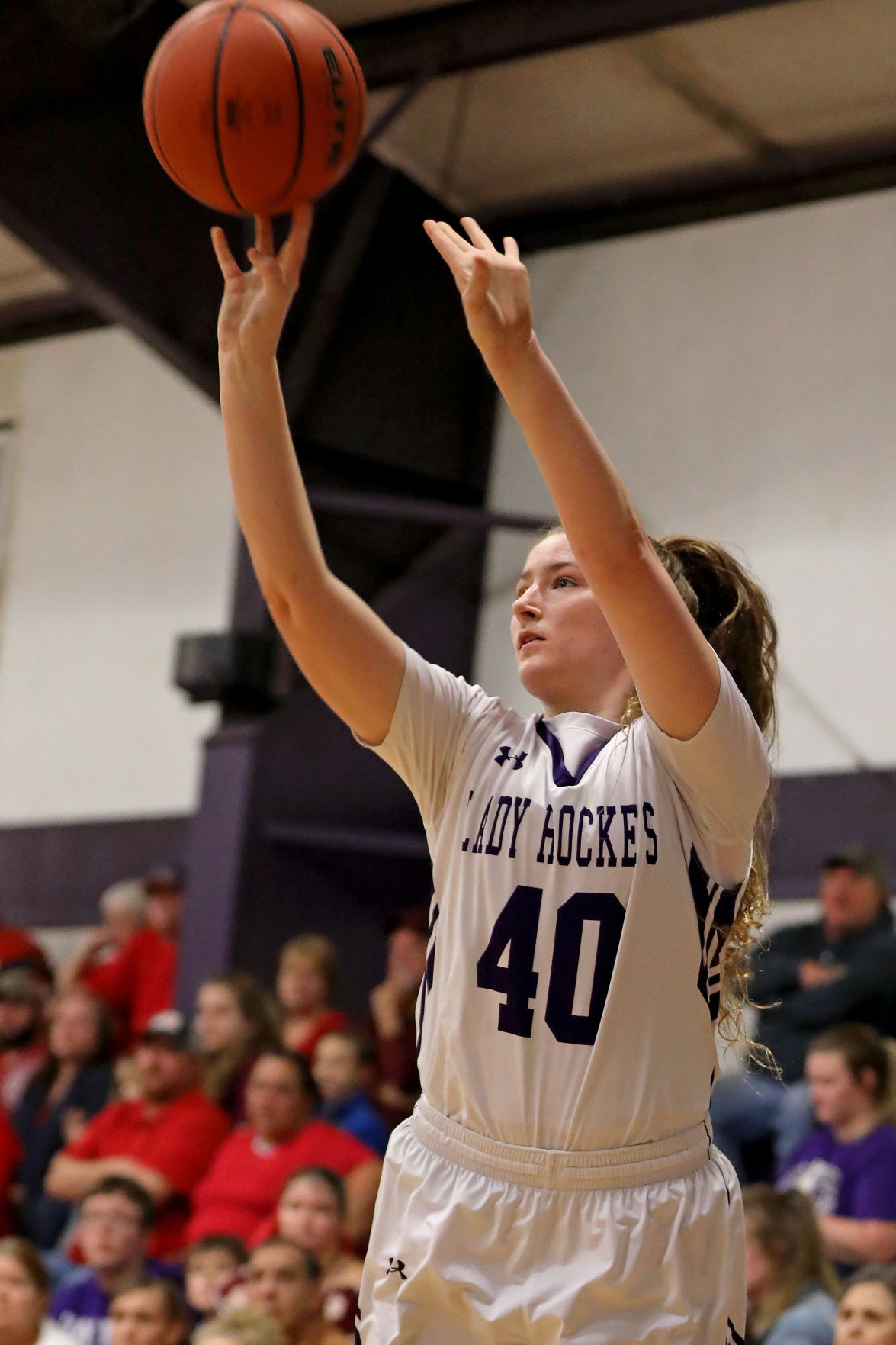 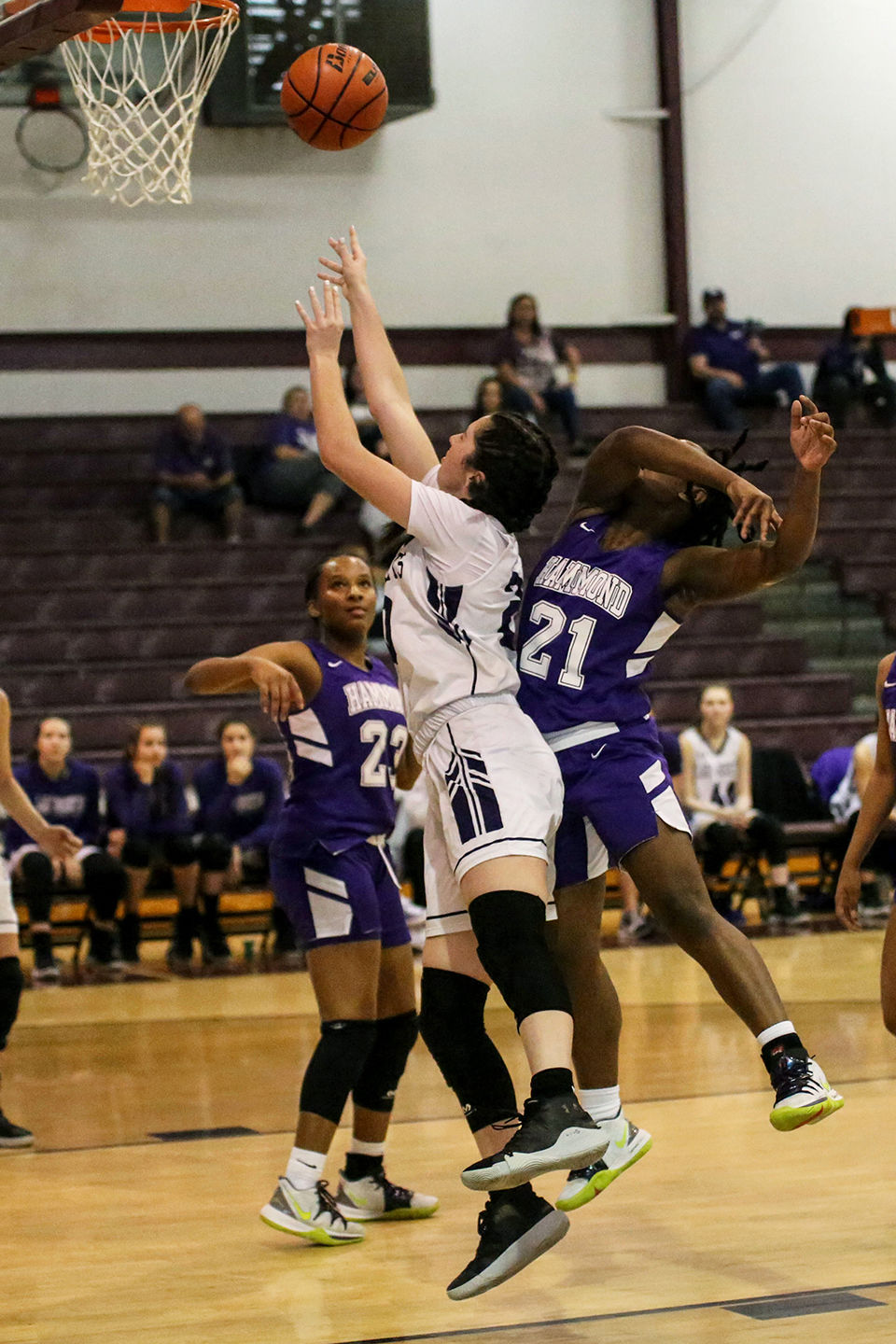 Holden's Emma Hutchinson (20) drives to the basket against Hammond's Brandy Scott (21) during Friday's game at the Albany Tournament.

Holden's Emma Hutchinson (20) drives to the basket against Hammond's Brandy Scott (21) during Friday's game at the Albany Tournament.

Hathaway held Holden to single-digit scoring in both quarters of the first half and got torrid 3-point shooting in picking up  a 66-37 win over the Lady Rockets in a Class B quarterfinal playoff game on the road Thursday.

No. 2 Hathaway, which got 34 points, including nine 3-pointers from Choley Guidry, advances to next week's state tournament in Lake Charles.

The Lady Hornets led 15-7 at the end of the first quarter, and the Lady Rockets were paced by Emma Hutchinson, who scored five of her seven points.

From there, Hathaway got hot from 3-point range, connecting on six treys during a 25-9 run which stretched the lead to 40-16 at halftime. The Lady Hornets hit 15 3-pointers in the game.

Hathaway hit five more 3-pointers in the third quarter, stretching the lead to 61-26 heading into the fourth quarter before Holden closed with an 11-5 run.

Jaycee Hughes led Holden with 10 points, five of which came in the second quarter. Cambree Courtney scored nine, with seven in the fourth quarter, while Allie Smith scored four and Kacey Breithaupt had two.