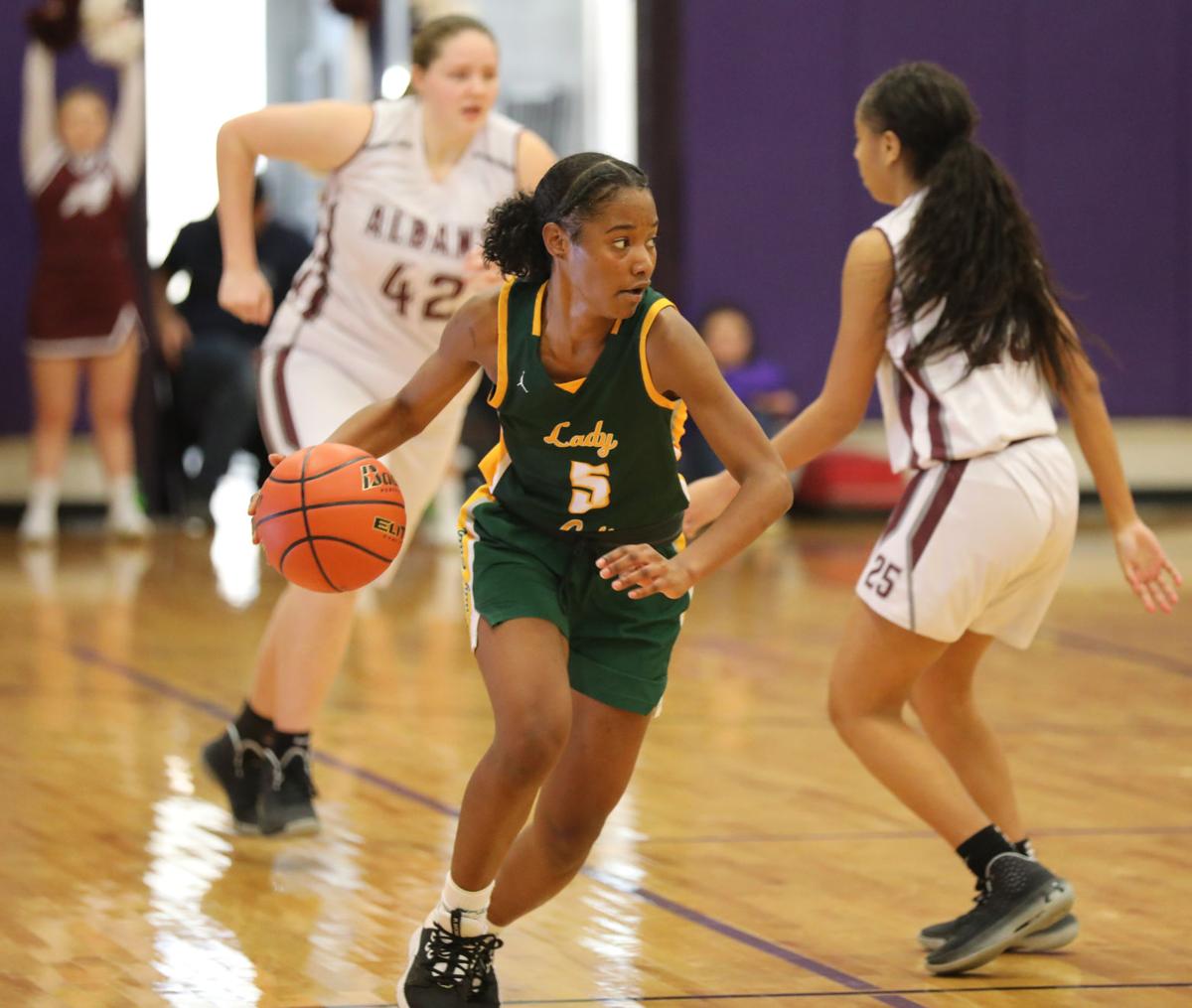 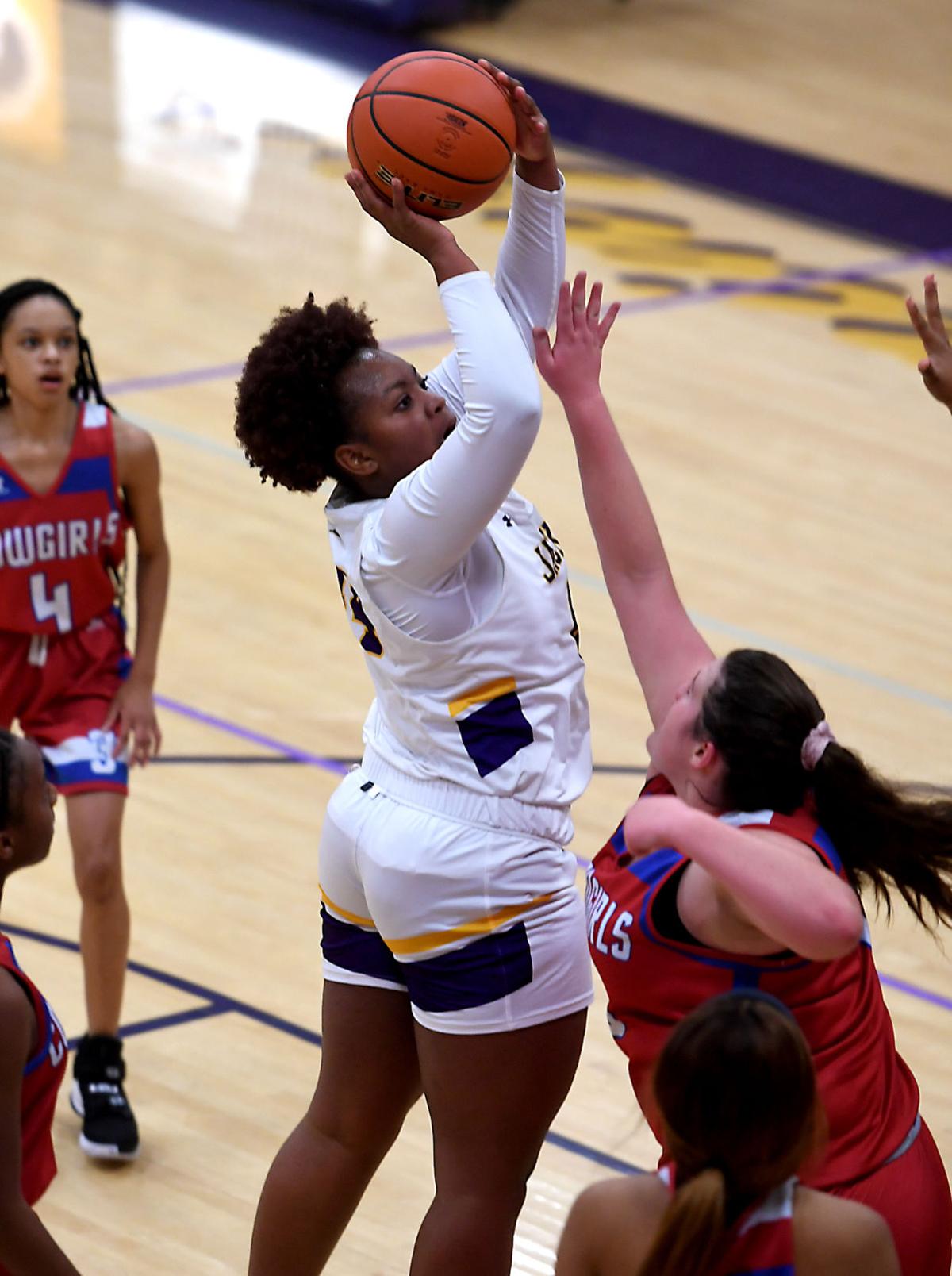 Denham Springs High's Trenishia Muse (44) on her senior year: "I wanted to show coach (Blake) Zito that I could really play basketball. I wanted to show him I could help my teammates and help the team win." 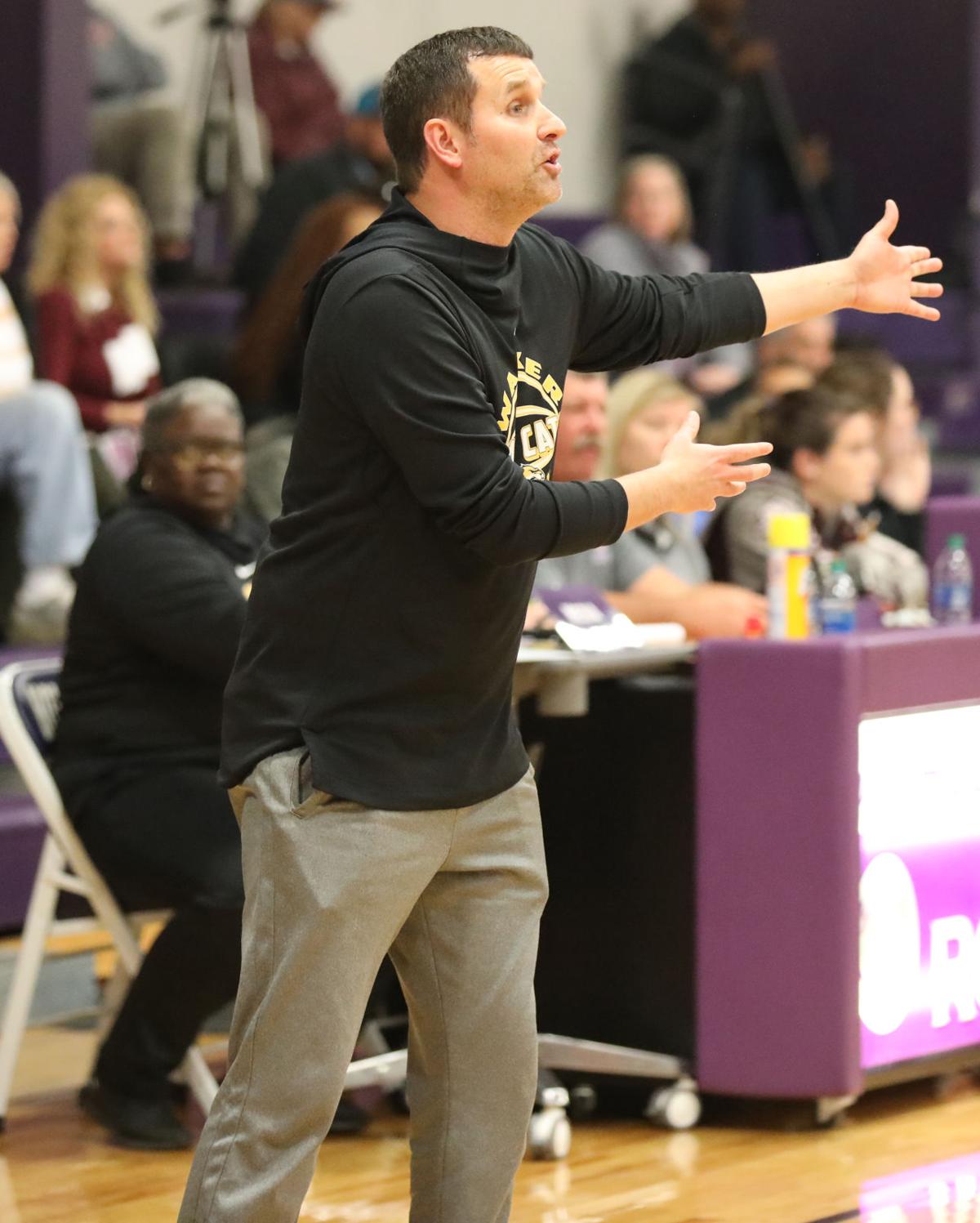 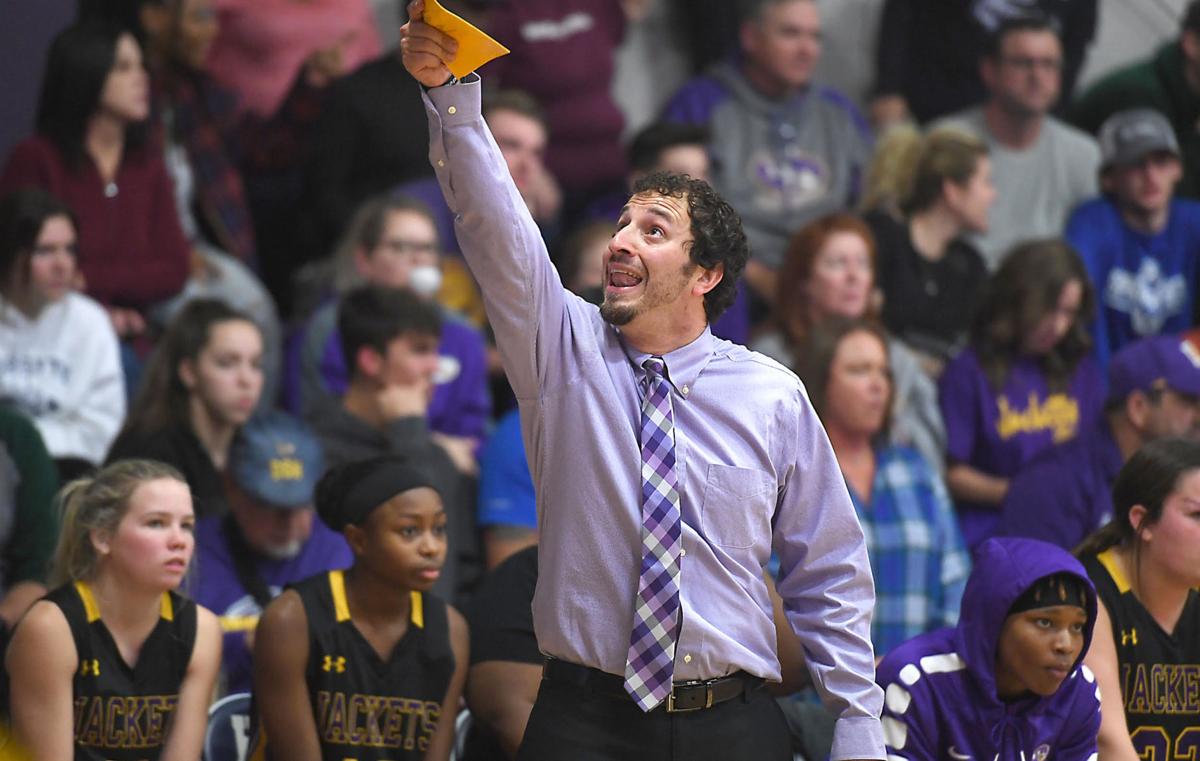 Denham head coach Blake Zito on district opener with Walker: "The little things like taking care of the ball and making sure they only get one shot will be the difference.”

Denham Springs High's Trenishia Muse (44) on her senior year: "I wanted to show coach (Blake) Zito that I could really play basketball. I wanted to show him I could help my teammates and help the team win."

Denham head coach Blake Zito on district opener with Walker: "The little things like taking care of the ball and making sure they only get one shot will be the difference.”

When the Denham Springs High and Walker High’s girls faced each other a year ago, they settled a pair of championships and the right to move on and play for a state title.

Whether the renewal of the series between the Lady Cats and Lady Jackets can approach the same magnitude remains to be seen, but one thing for sure their annual rivalry will still have the ingredients necessary to make it a memorable encounter.

“It would be a big win for a lot of different reasons,” second-year Denham Springs coach Blake Zito said of the prospect of facing Walker. “They’ve got 20 wins and they’re our rival. Everything’s in play Friday night.”

Instead of serving as the regular-season finale as was the case last season Walker (20-8) travels to Denham Springs (14-8) to open District 4-5A play Friday at 6:15 p.m. at Grady Hornsby Gymnasium.

A year ago, the Lady Cats avenged a 54-38 loss to the Lady Jackets in the Livingston Parish Tournament championship with a 58-50 victory to claim the District 4-5A title.

They wound up on a collision course in the Class 5A state playoffs a couple of weeks later in the state semifinals in Alexandria were Denham Springs won, 48-33, before finishing as the state runners-up to Captain Shreve.

What Walker lost in Class 5A MVP and LSU signee Tiara Young, they’ve tried to compensate with an aggressive style of defense and offensive approach that counts on up to seven players averaging between 6-to-13 points per game.

Freshman Aneace Scott is the team’s top rebounder (12.0) per game, but the Lady Cats employ a “platoon” system on the interior that also includes junior Nia Robinson and sophomore Chania Watson.

“What that does for us is takes a lot of pressure off the kids,” Arnold said of his team’s balanced scoring. “They don’t feel like they’ve got to try and go out and get 20. They just have to do their part. I tell them we’re going to get you open shots, you’ve just got to make them, and we’ve done a good job of that lately.”

“It’s very different like night and day,” Zito said in scouting Walker. “They’re young but they’ve gotten a lot of experience and confidence throughout the season. They’re a very solid team. We know that we’ll have our hands full and we have a lot of people to worry about on the defensive end. The little things like taking care of the ball and making sure they only get one shot will be the difference.”

“If we’re taking care of the ball then we feel confident we can score, Zito said. “We think we can throw a little fear into them on the offensive end with our matchup problems for them.”

Arnold believes his youthful lineup, which includes freshmen Travis, Scott and Keaira Gross, has grown up significantly since the start of the season.

“Our freshmen and sophomores are a little better,” said Arnold, whose team has only twice allowed 40-plus points during its win streak. “Some of my older players are healthy now and that translates into a little cleaner basketball which is helping us win some games lately.”

Denham Springs opened with an 11-3 record and rose to No. 2 in the LHSAA’s unofficial power ratings but began a five-game slide Jan. 6 with a home loss to Doyle and included losses to South Lafourche, Lee Magnet, Madison Prep and University High.

The Lady Jackets, now 11th in the power ratings, have subsequently responded with consecutive wins over East Iberville (50-49) and Amite (71-60) on the heels of the start of district play.

“I’m proud of the way we played Wednesday,” Zito said of the game with Amite in which his team made 10 3-pointers. “That’s two of our biggest wins on the season to go back to back and lead you into district. It gets you feeling pretty good.”

Albany is in livingston parish too