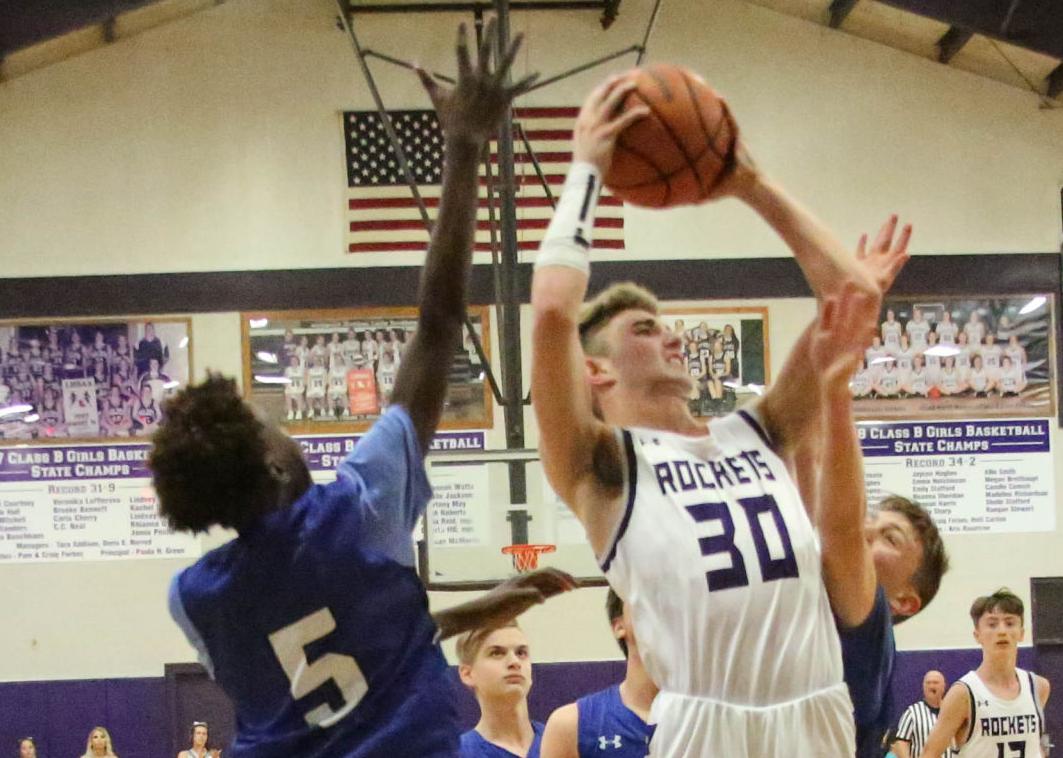 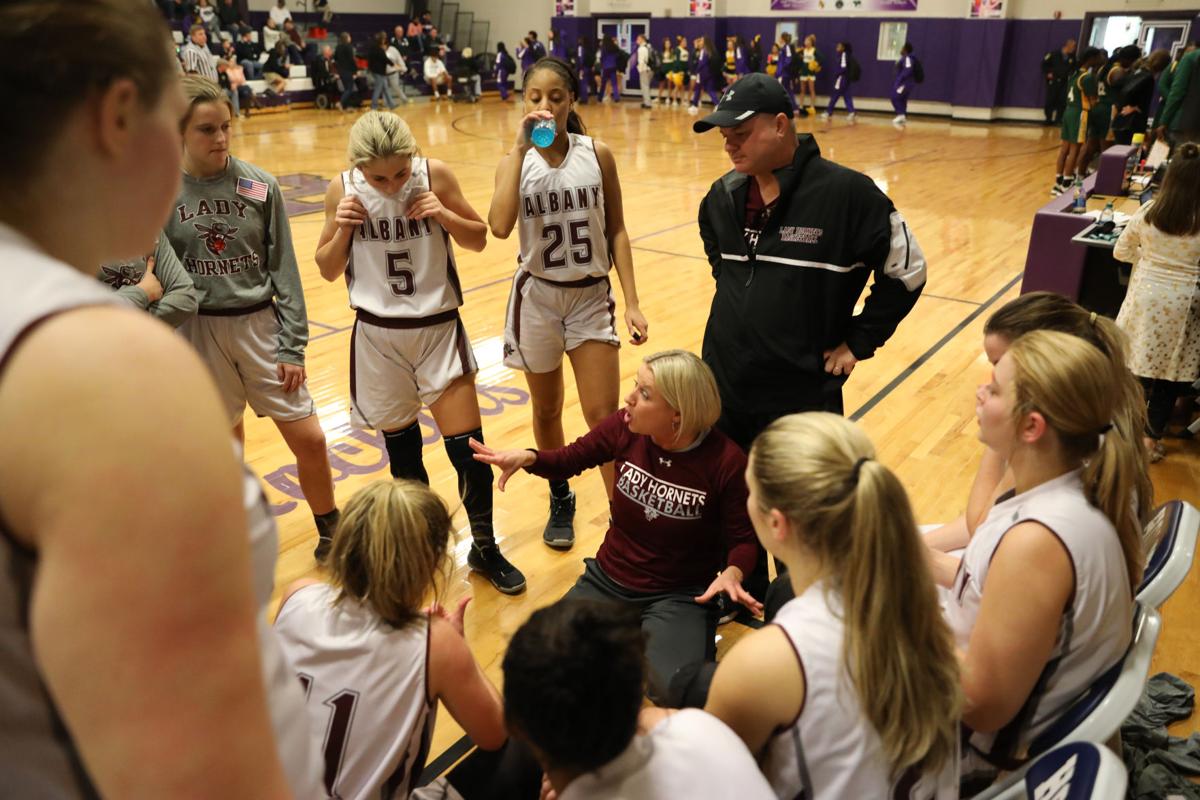 Albany High School girls basketball coach Stacy Darouse and the Lady Hornets are off to a 2-0 start in district play.

Albany High School girls basketball coach Stacy Darouse and the Lady Hornets are off to a 2-0 start in district play.

Woodlawn at Holden (B)

Denham Springs at Central (B), Walker at Dutchtown (G)

Tara at Live Oak (B)

Catholic at Denham Springs (B), Baton Rouge at Walker (B), St. Amant at Walker (G)