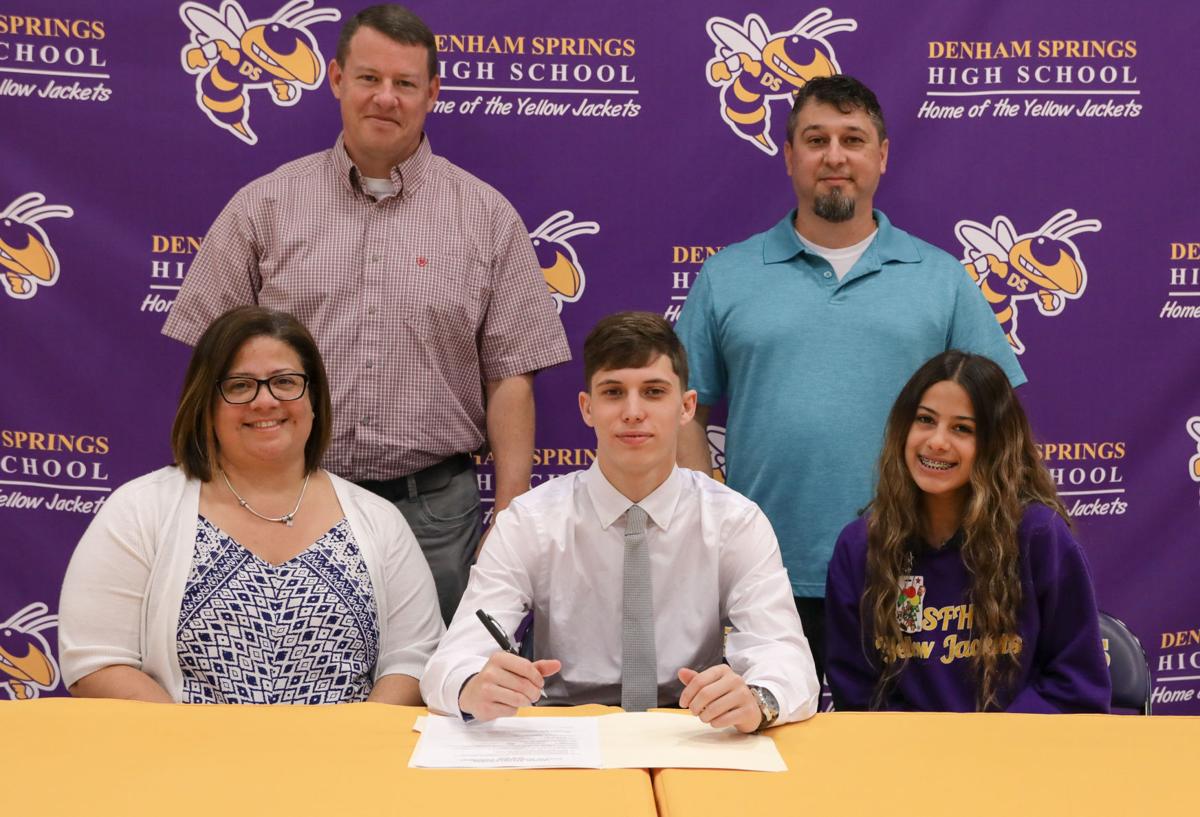 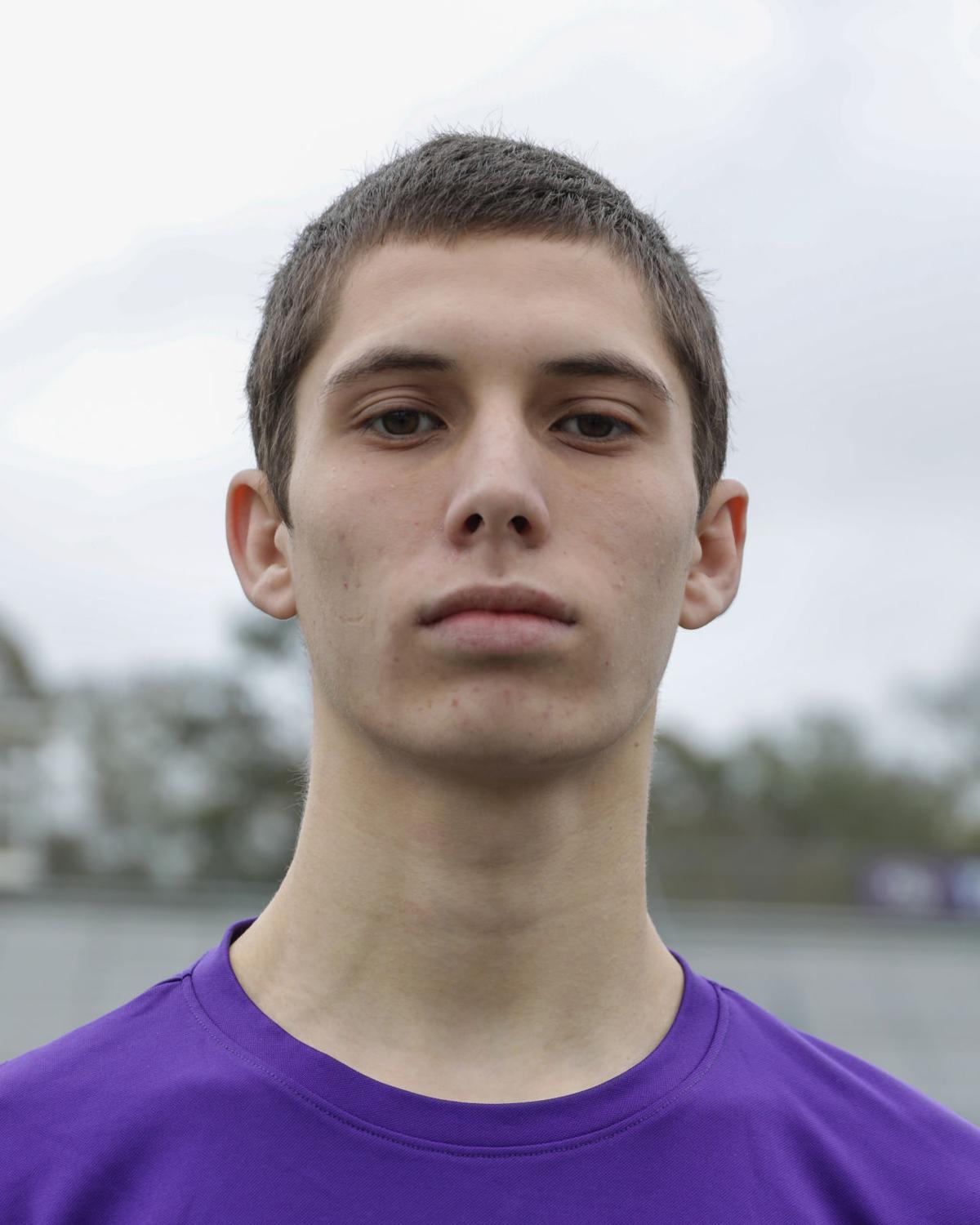 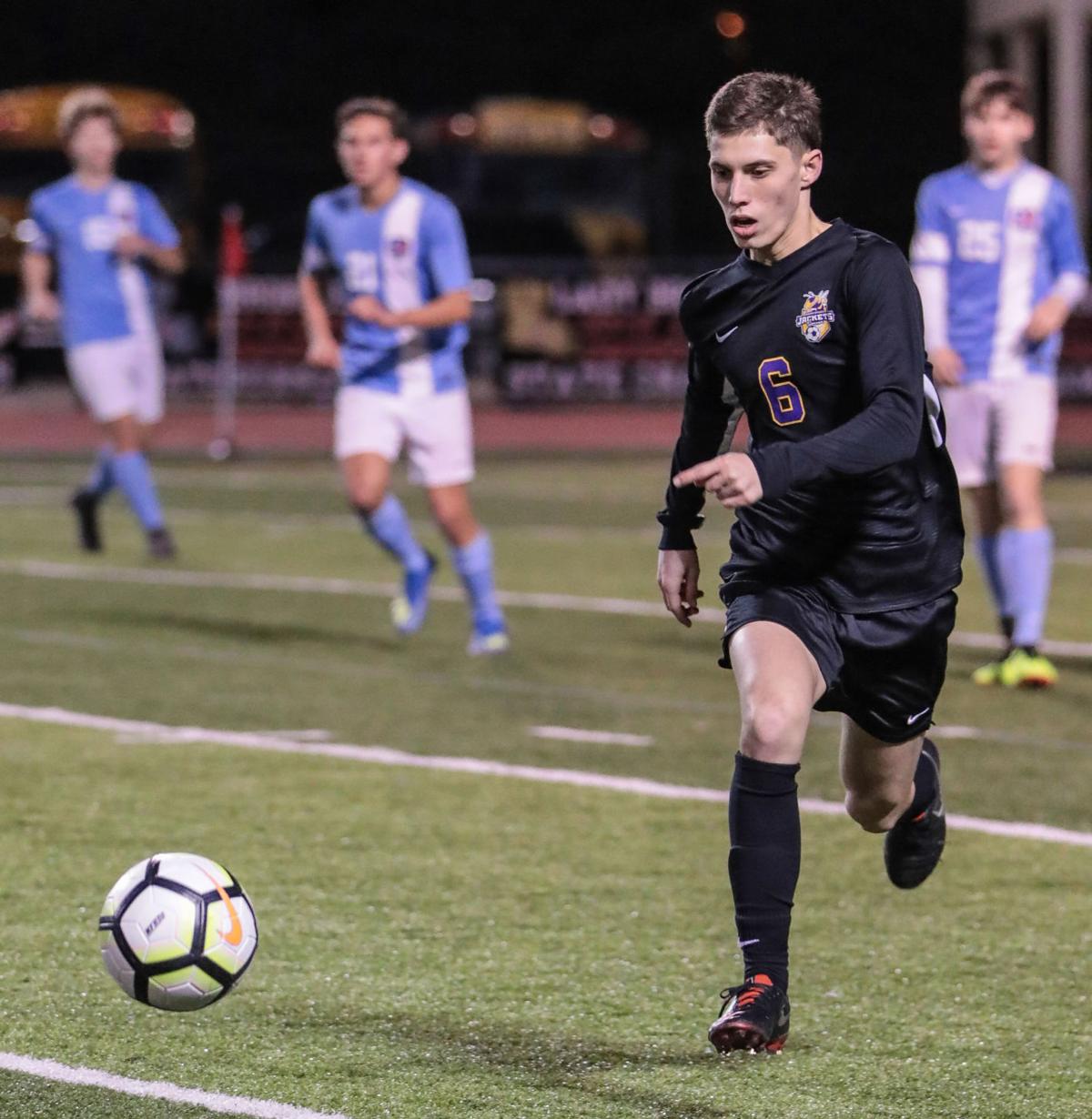 But actually putting pen to paper during the school’s spring signing period, well that was another story that personified Goerges’ perseverance and ability to adapt to pursue his passion of playing soccer.

“I always had a ball ay my feet, since I was a year old,” Goerges said. “I always played with kids that were older, that’s how I learned how to play so well. They were already collegiate level kids when I was 14. … I got used to it.”

Goerges, who was born in Texas and raised in Cadiz, Spain, moved to Denham Springs to start his freshman year, creating a “culture shock” that created plenty of hurdles both socially and academically.

He struggled with the English language, preferring to rely on his native Spanish to carry him through. It led to being academically ineligible as a freshman and unable to play the sport he loved.

“I had to get a tutor for everything,” he said. “I had to work on my speech. I got used to speaking English.”

Fast-forward to the events of this past spring when Goerges took his place among a large gathering of other signees for Denham Springs where he proudly became an official member of the Central Baptist (Ark.) College soccer team.

It was the culmination of a lot of hard work, both on the field and in the classroom to reach his life-long objective.

“When I was in Spain, I had a vision of playing in college and maybe even pro,” Goerges said. “It’s step by step and I wanted to play in college and now I have that opportunity and hopefully I’ll do alright.”

“They contacted me, so I sent out a highlight video,” he said. “I kept looking for colleges. I went up there and showed them what I had, and they made me the (scholarship) offer.”

Goerges brings plenty of versatility after giving Denham Springs a player that played forward, midfield and wing during his three-year varsity career.

With Denham Springs holding down one of the state’s top rankings in Division I for the majority of the season, Goerges enjoyed his best all-around season for the Yellow Jackets.

Goerges enjoyed a resurgence over the second half of the season, scoring 11 goals over an 11-game stretch. He scored a season-high three goals in a 4-0 victory over league opponent Zachary on Jan. 10.

He tallied five goals in both his sophomore and junior seasons, combining for nine assists in those two years.

“When I got here it was a culture shock,” Goerges said. “I picked up my grades and started varsity since my sophomore year. I started scoring goals and building up stats since then.

“Since I was young, I knew I would be able to play sports because of my athleticism and my desire,” Goerges said. “In Spain you grow up with the love (of soccer). I had a vision, but I had to work for it, and I know I’m able to play for Central Baptist.”