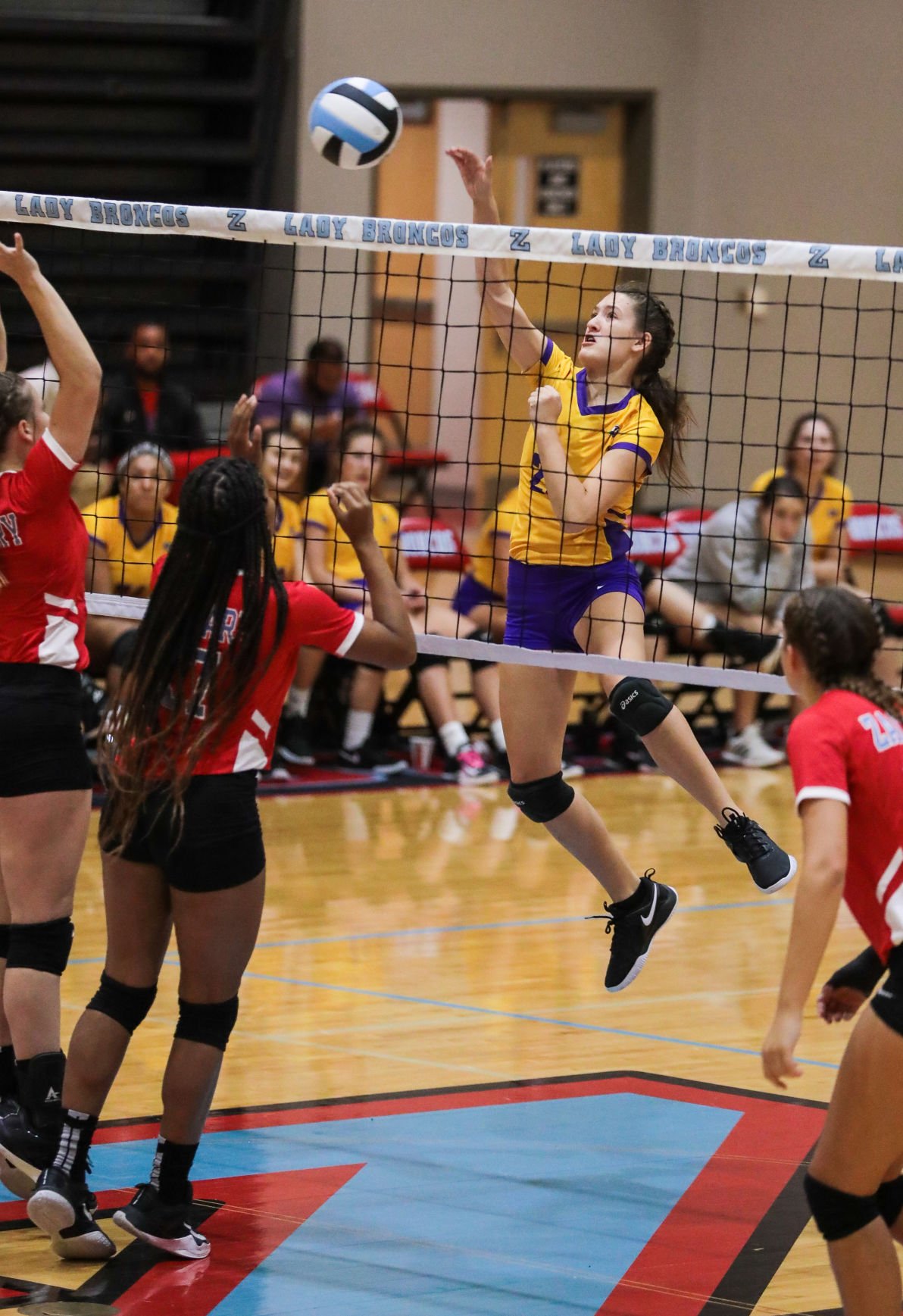 After two seasons playing on both the front and back row, Denham Springs High's Kailey Dunham (25) is expected to handle the team's duties at setter in 2019. 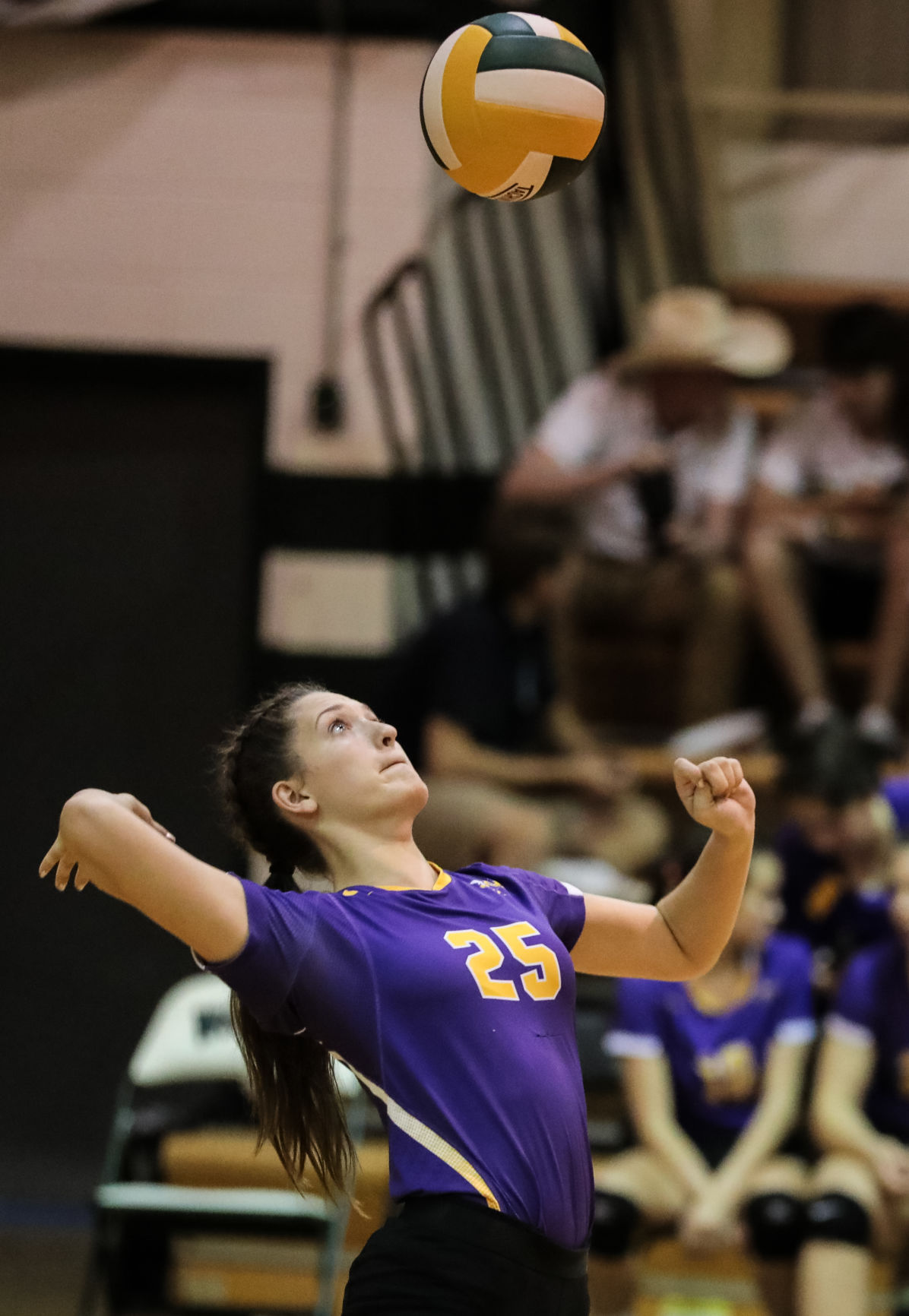 Denham Springs High's Kailey Dunham (25): “I was very happy that we got the chance to play in the playoff game (3-1 loss at Mandeville). We just made a couple of mistakes but this year I think we’ll correct them, and we’ll be good." 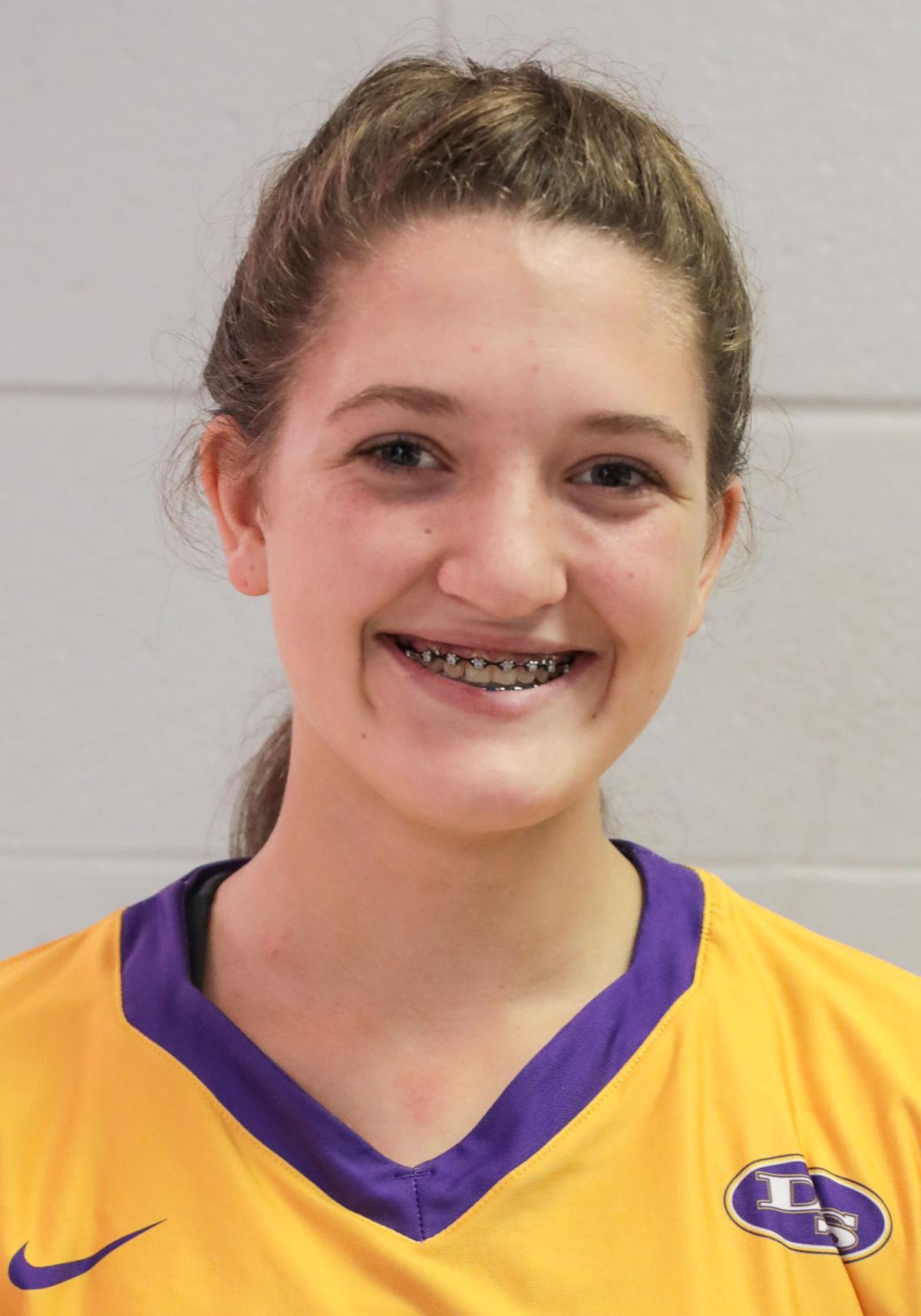 DENHAM SPRINGS - After Denham Springs’ exit in the first round of the Division I state volleyball playoffs, Kailey Dunham knows that the expectations are a bit higher this year.

“I’m expecting a little more,” Dunham said. “I was very happy that we got the chance to play in the playoff game (3-1 loss at Mandeville). We just made a couple of mistakes but this year I think we’ll correct them, and we’ll be good.”

Coming off a 17-23 season and a first-round playoff loss, Denham Springs will look to Dunham for an increased role after the junior lettered twice, primarily playing on the front row.

The Lady Jackets are without All-Parish Co- MVP Shelby Prest, who graduated in May.

That’s left Dunham, a first team All-Parish and second-team All-District selection in 2018, as a likely candidate to replace Prest as a leader on the squad.

“She’s stepping up, and whenever girls need help or aren’t sure how to do things, I’ve seen a lot of the girls go up to her and say ‘Hey, how do you do that’ or ‘How do we do this,’” Dubuy said of Dunham. “She’ll help them. She’ll do anything to help her teammates and make the team better. She’s definitely stepped up into the leadership role for sure.”

Dubuy praised Dunham for her unique skill set on the court. She’s played in almost every spot along the front and back row, earning her stripes as a defensive staple in the rotation who has shown a knack for finding holes in the opponent’s defense.

Her athleticism, mixed with her instinct, have made Dunham a valuable piece to Dubuy’s puzzle.

Dunham’s junior year comes with a position change as well: She’s been working her way into the lineup as a setter where Prest helped to ignite the team’s offense.

For Dunham, the real growth has been internal: A bond formed with teammates led to more confidence, which led to better play, and eventually blossomed into a leadership role on a squad hoping to make a deeper run into the playoffs.

She’s even taken a page out of her predecessor’s book when it comes to leadership.

“I’ve seen myself form a strong bond with the teammates that I have,” Dunham said. “It’s just a really good community to be in, and I found myself becoming more confident playing with this team. At first, I think I was little timid, but now that Shelby (Prest) is gone, I feel like I’m going to be the one that’ll take on that leadership role. I learned how to keep my composure in a game, and she really helped me stay focused. She always taught me that even when I make a mistake, I need to shake it off.”

Dubuy has no doubt that her new setter will fit the mold.

“I think maturity is a lot of it, and that’s pretty typical of any player,” she said. “As they grow older, they step up in maturity. It’s probably more than just that. he has more confidence, knowing that she’s now an upperclassman and knowing that people are looking towards you for guidance and help.

“Being a freshman and even a sophomore, you still have a little tentativeness, and the idea of not knowing where you fit in with the team when you first start playing,” Dubuy said. “She was a freshman playing varsity, so that’s always tough anyway. So, she had to step into those shoes quickly. She did just fine, but it’s tough doing that no matter who you are.”