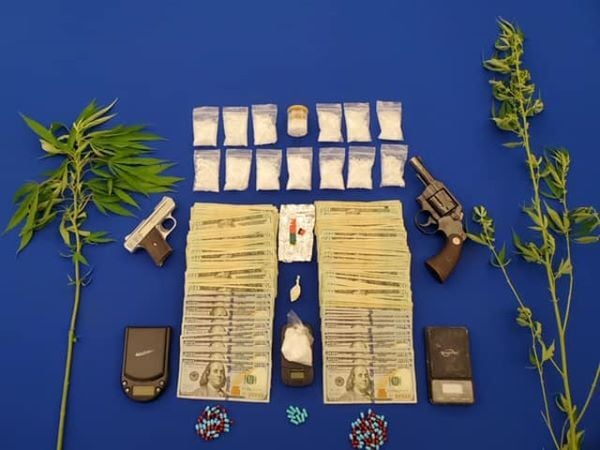 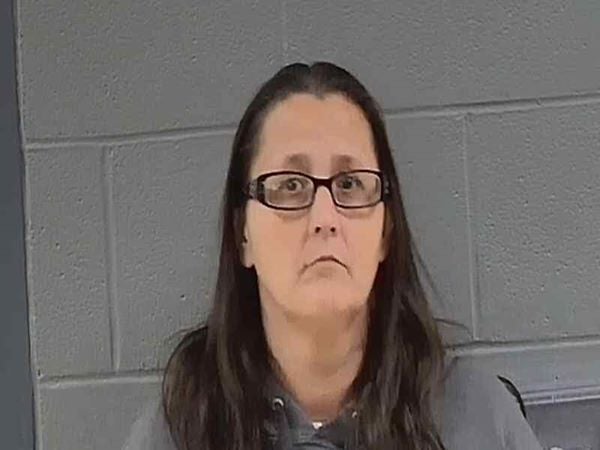 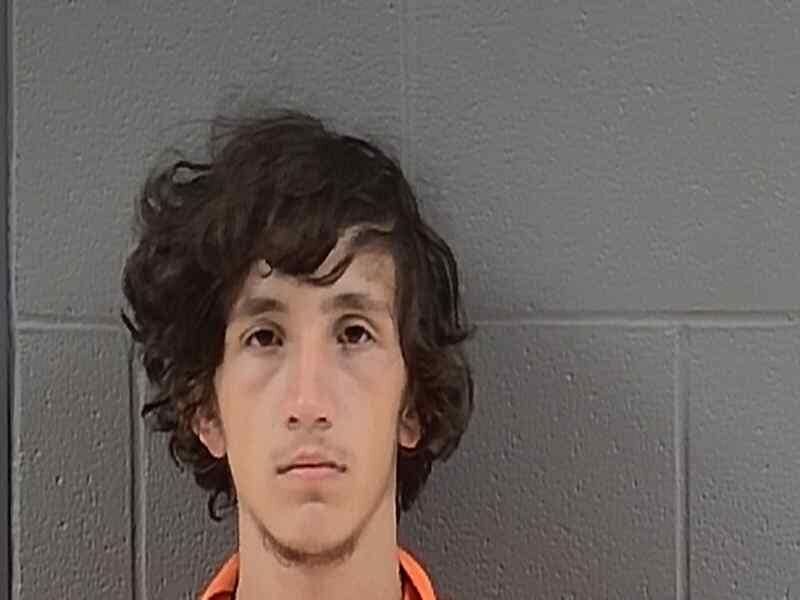 Detectives with the Livingston Parish Sheriff's Office Narcotics Division and the LPSO Armed Robbery and Burglary Division executed two search warrants on Thursday at a home on Blood River Road in Springfield as well as a hotel room in Walker.

According to Ard, the search warrants were the result of an ongoing investigation involving Ethel Shannon Chriswell, who was suspected of distributing illegal narcotics from her residence and various hotels throughout Livingston Parish.

“Despite [COVID-19], these types of operations are needed & still continue,” Ard said in a statement. “Stopping access points to these illegal narcotics is a fight we take seriously in Livingston Parish.”

The following individuals are currently in the Livingston Parish Detention Center:

-- Possession of Firearm with Drugs

-- Possession of Firearm with Drugs

The following individuals were each issued a summons:

Ard thanked the Tangipahoa Parish Sheriff’s Office for its assistance in the investigation.