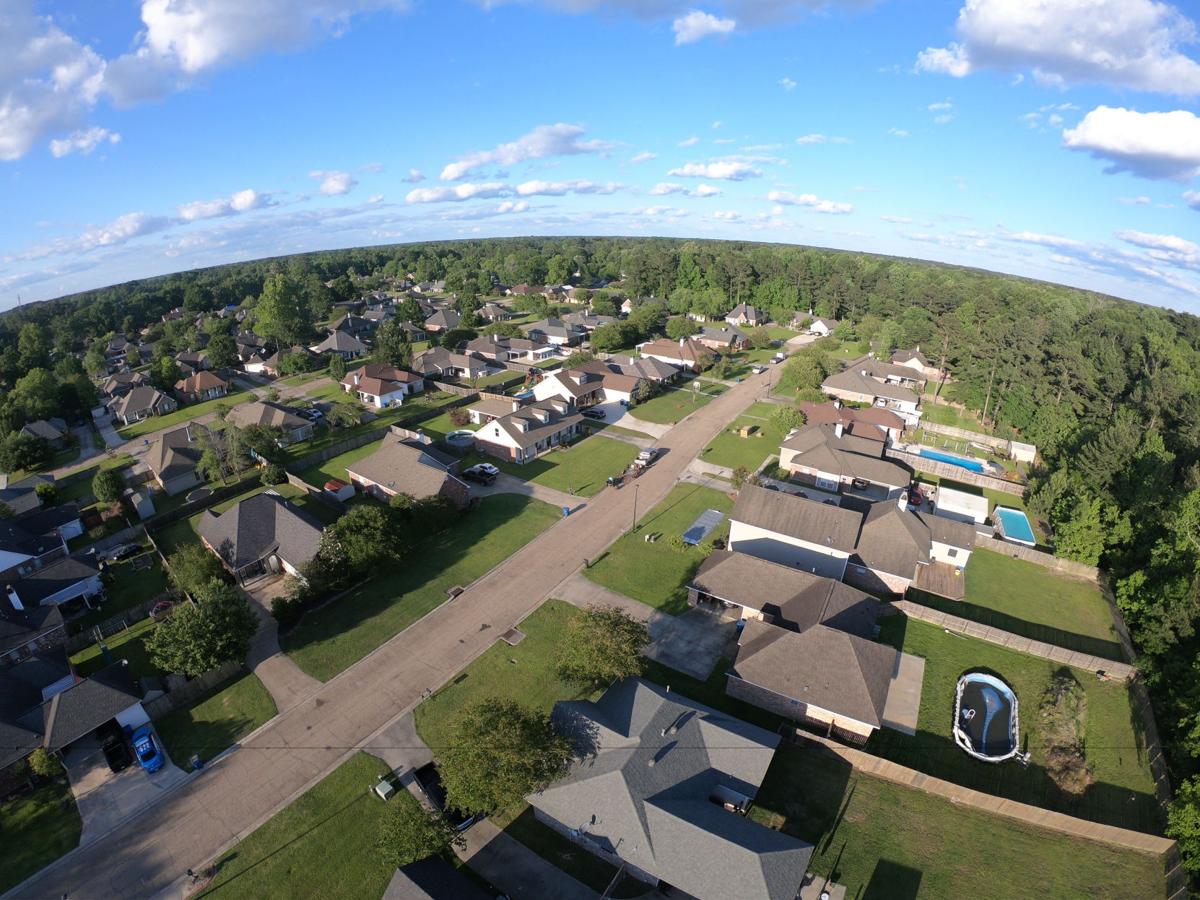 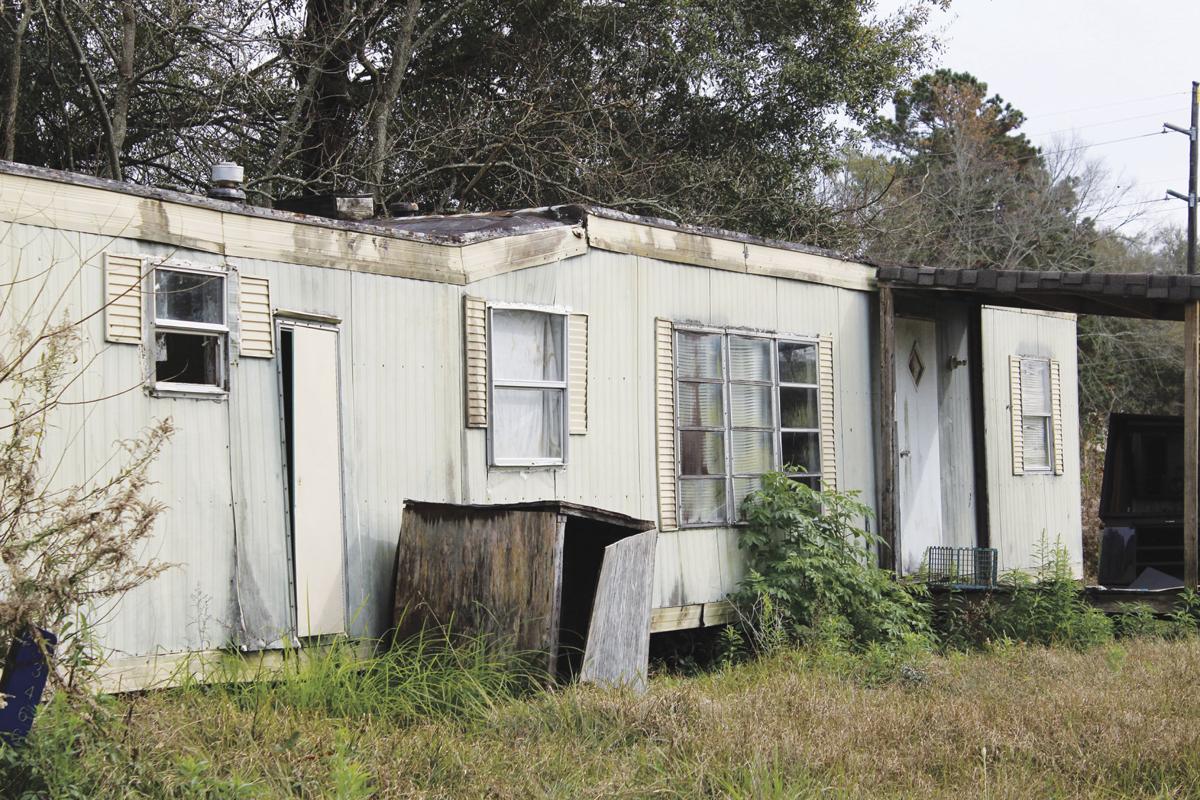 The Walker City Council condemned this mobile home at 13466 E. Railroad Ave. on Monday, Dec. 10. The trailer, and many others like it, belong to residents who are impoverished or, in some cases, employed but cannot afford basic needs. 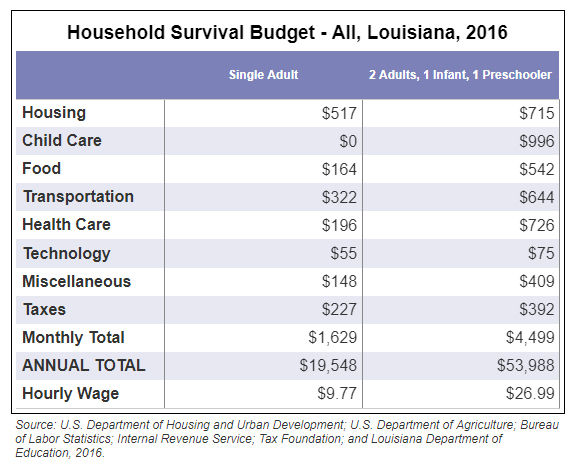 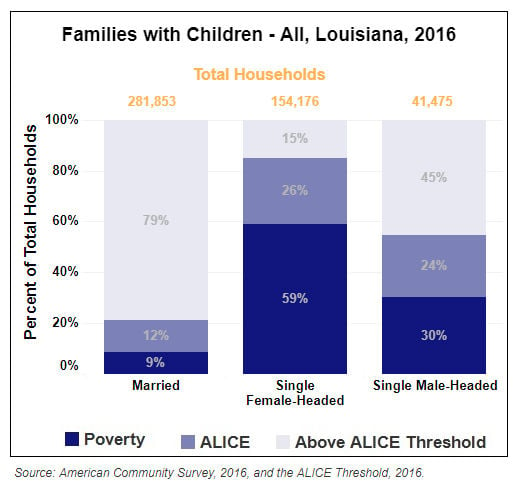 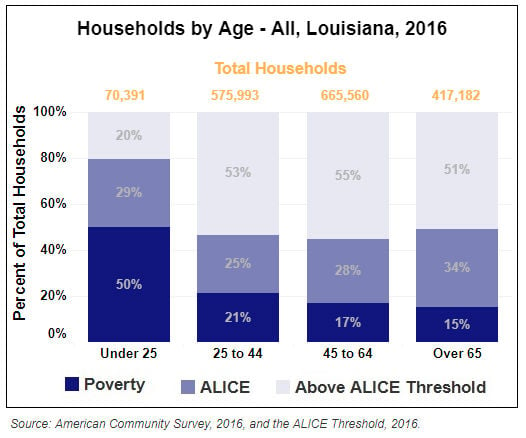 The Walker City Council condemned this mobile home at 13466 E. Railroad Ave. on Monday, Dec. 10. The trailer, and many others like it, belong to residents who are impoverished or, in some cases, employed but cannot afford basic needs.

For most, Alice is a female name which became popular in the 12th century. The title is a derivative of the Greek word meaning 'truth,' which seems a fitting attachment to the committee dubbed 'ALICE' by the United Way to study not just poverty - but the ability to afford basic needs.

ALICE stands for Asset Limited, Income Constrained, Employed. The study set out to find poverty percent levels by state and take those numbers one step further by seeking the population who were employed, but are unable to pay for what the study considers 'basic needs,' listed as follows:

All-in-all, the study found that in order to afford basic needs through those categories, a single individual would need to make, roughly, $1,600 per month - which equates to $9.77 per hour.

Armed with that base of information, the committee set out using census data and the American Community Survey to process household data and begin to place homes in categories - above ALICE; within ALICE; and in poverty. According to the study, of the 1.73 million households in Louisiana (2016) 19% lived below poverty, 29% were considered ALICE (not included in poverty numbers), and 52% were above the ALICE threshold.

Families with single parents experienced the toughest variance in the ALICE rankings, especially those headed by a single female. 79% of married, Louisiana couples (281,000 households) were above ALICE levels, with 21% living between ALICE and poverty.

Only 26% of Louisiana households report having children.

The report states that 1.24 million households are head by individual 25-64, who experience roughly the same above-ALICE rate of 54%, with an ALICE rate in the mid-20s and poverty rate in the teens. Not much changes as households move into the 65+ category, but statistics for homes head by individuals 24 and under show a 50% poverty rate, 29% ALICE rate, leaving room for just 21% living above ALICE levels.

According to the committee, there's an issue with upward mobility as 66% of wage-paying jobs in Louisiana pay less than $20 an hour. 30% pay $20-$30, with the final 4% paying $40-$60. The committee's methodology suggests that wage levels fluctuate based on cost-of-living nearest the business, but that means even higher wages sometimes can't cover increased costs of necessities.

Where does that leave Livingston Parish? At 47,479 households Livingston has an above-ALICE rate of 60%, with 27% living in the ALICE wage limbo, and 13% living in poverty.

How does that stack up to neighboring parishes?

The study went so far as to break it down in several different ways, including by Parish Council District and municipalities. Districts 1 and 5 (Watson and south Denham Springs, respectively) held the lowest poverty and ALICE rates, while Districts 8 and 9 were the highest in both categories.

The units of analysis the ALICE committee used to compile the information are as follows:

For more information on the ALICE study of Louisiana, visit their website at https://www.unitedwayalice.org/louisiana

The News is interested in your feedback! Please tap here to leave some thoughts on our feedback form or follow this link:

Check out these Livingston Parish headlines from January 8, 2019!