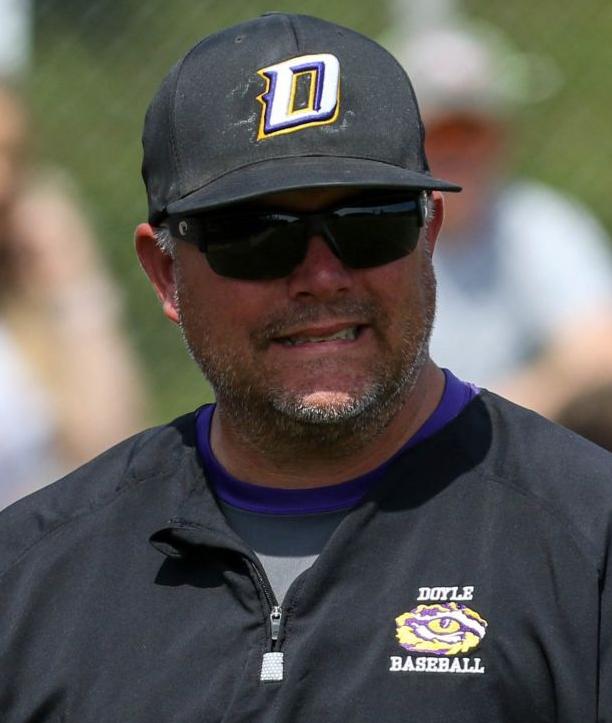 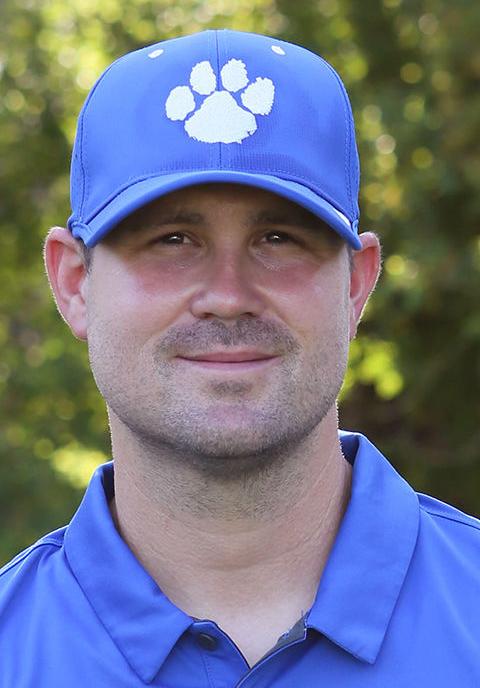 The Denham Springs Wood Bat Tournament may have effectively signaled the start of the summer baseball season for Livingston Parish’s Class 5A schools, and smaller schools in the parish are getting into the act as well.

Teams based at Doyle, Springfield, French Settlement and Holden will be playing this summer with games starting this week.

“Just getting back on the field is going to be the most important thing for our guys to get closer to some sort of normalcy, I guess, that we’re all looking for,” Doyle coach Tim Beatty said, noting the original plan was to have a summer league featuring teams from Tangipahoa, Livingston, St. Tammany and Washington parishes, but because parishes are following different guidelines as to when schools can return to play, that idea didn’t work out. “What we had planned I think was going to be a great, great, great league, and we’re going to try it again next year.”

“It was a big league,” he said. “Man, it would have been fantastic. Everybody was going to play seven opponents like a home-and-home, do it back-to-back … that way you don’t see the same arm twice, and you get to know those guys over a two-game (series), and plus, it would have been an opportunity for us to play other teams that we don’t get to play all the time for whatever reason during high school ball,” Beatty said.

For the time being, parish teams will have to play their games on the road or at other facilities, but coaches are hopeful that will change when/if the state moves into Phase III of the reopening process related to the novel coronavirus.

“With the school board saying we can’t host until Phase III, we just decided to go play some games, just find people that can host, like the Oak Forests and Northlakes and people like that and just travel to them until Phase III so we can actually start hosting some games again,” Springfield coach Chris Blanchard said. “The biggest thing is just actually being out there and kids can throw and hit and pitch and catch and just get back to playing baseball and trying to get back to some kind of sense of normalcy.”

Blanchard said he’s not concerned about playing games on the road.

“I don’t think it’s a sacrifice in any means,” he said. “I’m grateful for the opportunity to be able to get out there and go play and get some baseball going again.”

Beatty’s team will begin its summer schedule hosting Springfield at 3 p.m. Tuesday and will play its ‘home’ games at the Louisiana Nationals facility for now. Doyle also has games against Oak Forest, Walker’s green and gold teams, Holden, Franklinton, French Settlement, Denham Springs and Northlake Christian on a 16-game schedule that’s set to wrap up July 22.

“We were only eight games into our (high school) season,” Beatty said. “We lost so much instructional time. Of course, me next year going to have a senior-heavy team, it doesn’t hurt me as much as those guys that they lost so many seniors and they’re replacing so many starters with younger guys, and they get the opportunity to play at that level, so I think getting back on the field as fast as we can is going help us and other schools to kind of develop those arms and who you’re going to count on come spring time.”